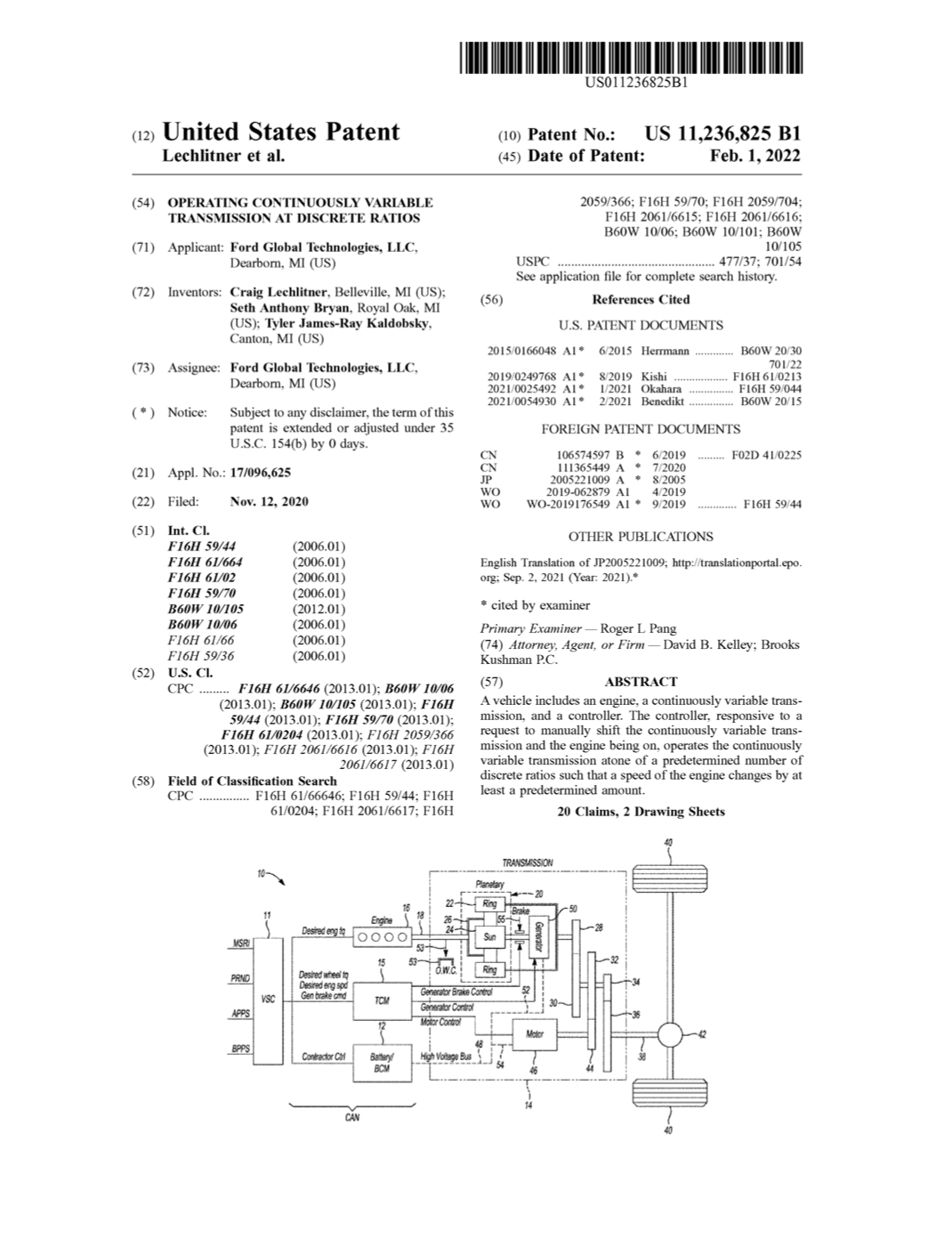 While this Ford patent refers to the transmission as an eCVT, the unit depicted is not mechanically related to units of the same name from other automakers such as Nissan or Honda, as it’s a planetary gearset. However, this Ford patent does suggest that the automaker is looking to potentially mimic those units with discrete ratios for hybrid vehicles, such as the transmission currently used in the 2022 Honda Civic Sport, which comes standard with a CVT with discrete gear ratios and paddle shifters. 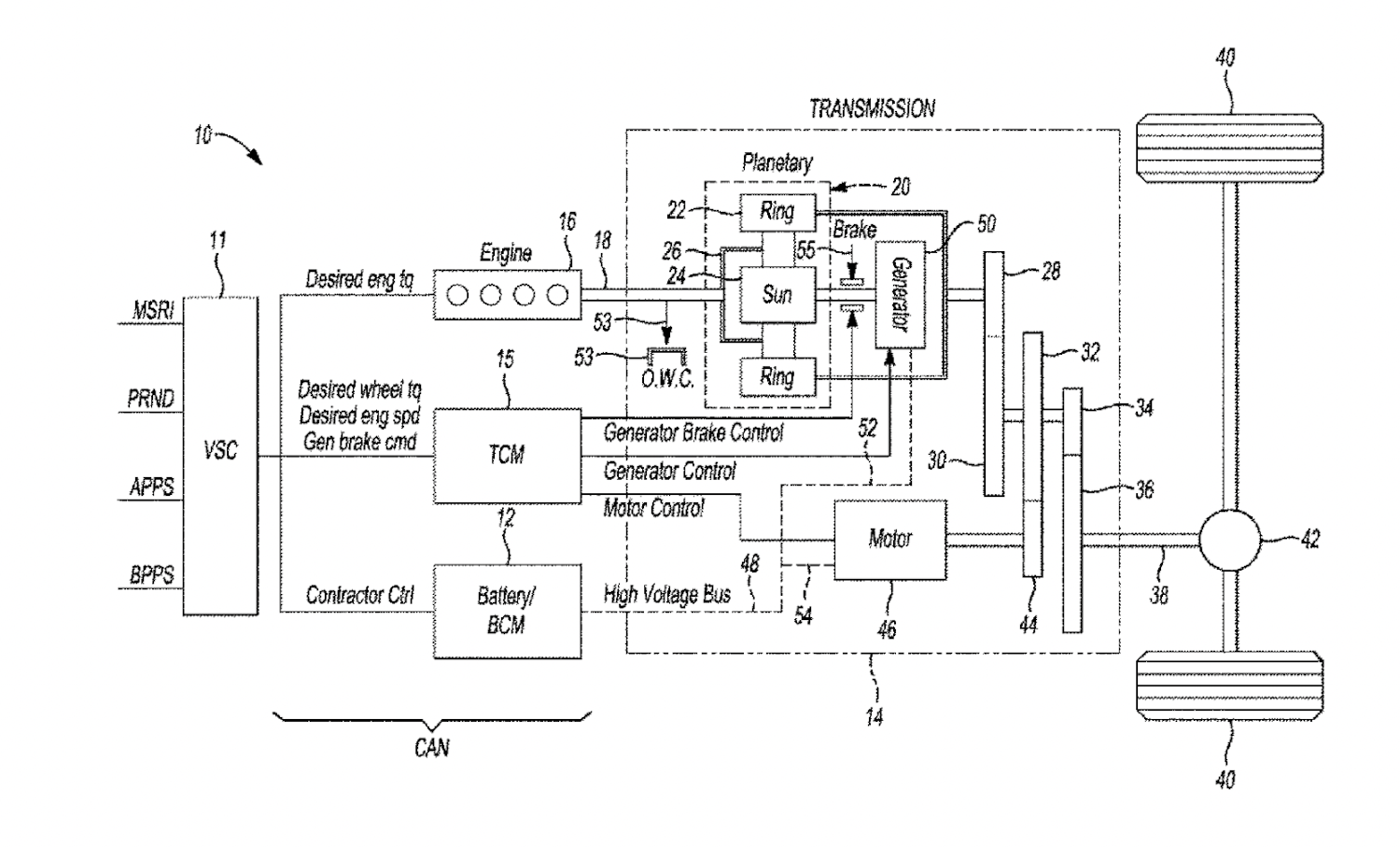 There are a number of vehicles in Ford’s current lineup that could benefit from this type of technology, which uses no physical step gears, unlike a traditional transmission. Those models include the Ford Maverick Hybrid, Ford Escape Hybrid, Ford Escape PHEV, and Lincoln Corsair Grand Touring, to name a few. Vehicles such as the Ford F-150 PowerBoost, Ford Explorer PHEV, and Lincoln Aviator Grand Touring would not benefit from this technology as they utilize a special version of Ford’s 10-speed automatic transmission, currently. 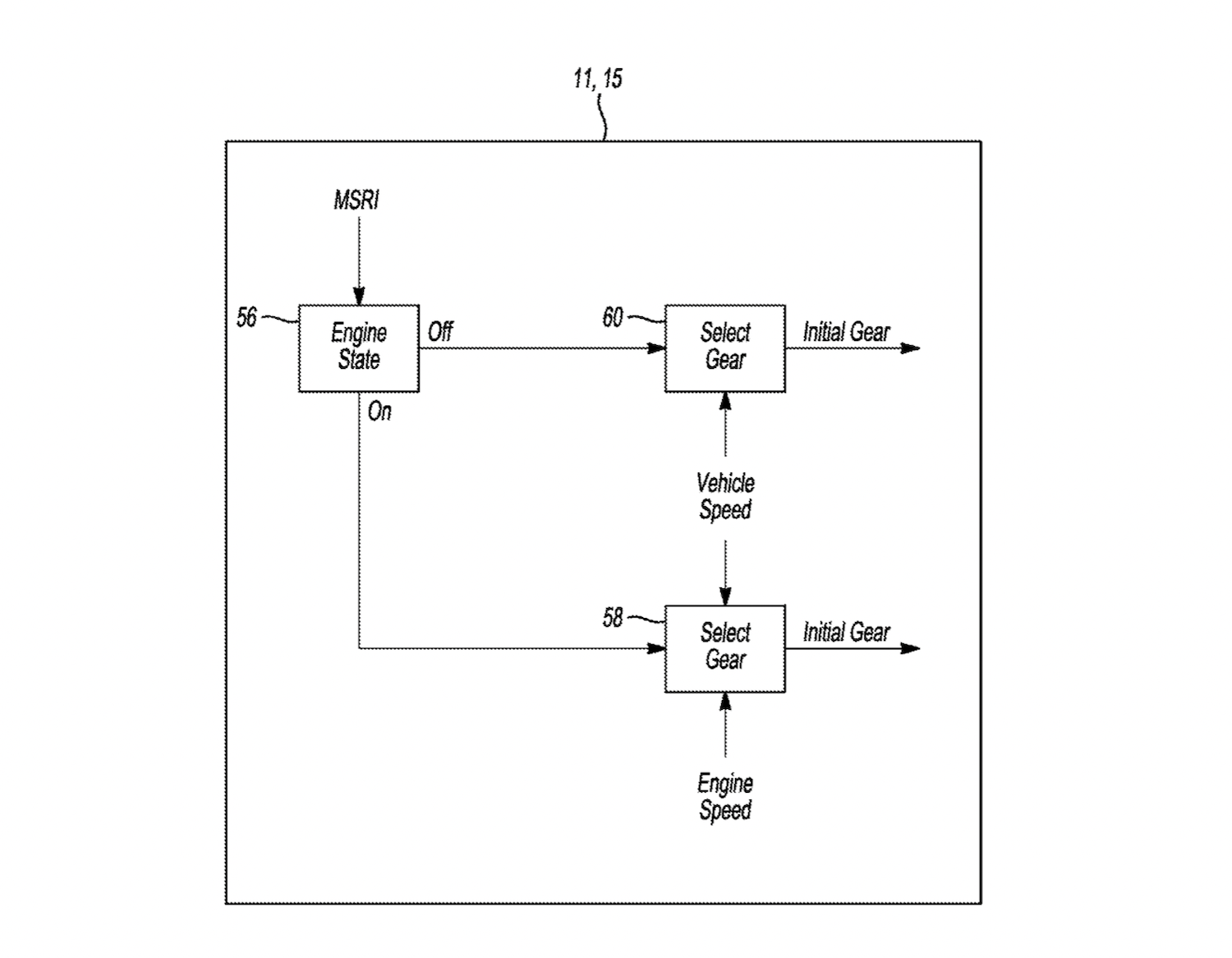 Additionally, the next-generation S650 2023 Ford Mustang is also expected to be available with two hybrid engine options – electrified versions of the existing 2.3L EcoBoost I-4 and 5.0L Coyote V8 – and could benefit from such a transmission as well, though current models powered by gas versions of those engines also utilize Ford’s 10-speed automatic gearbox.