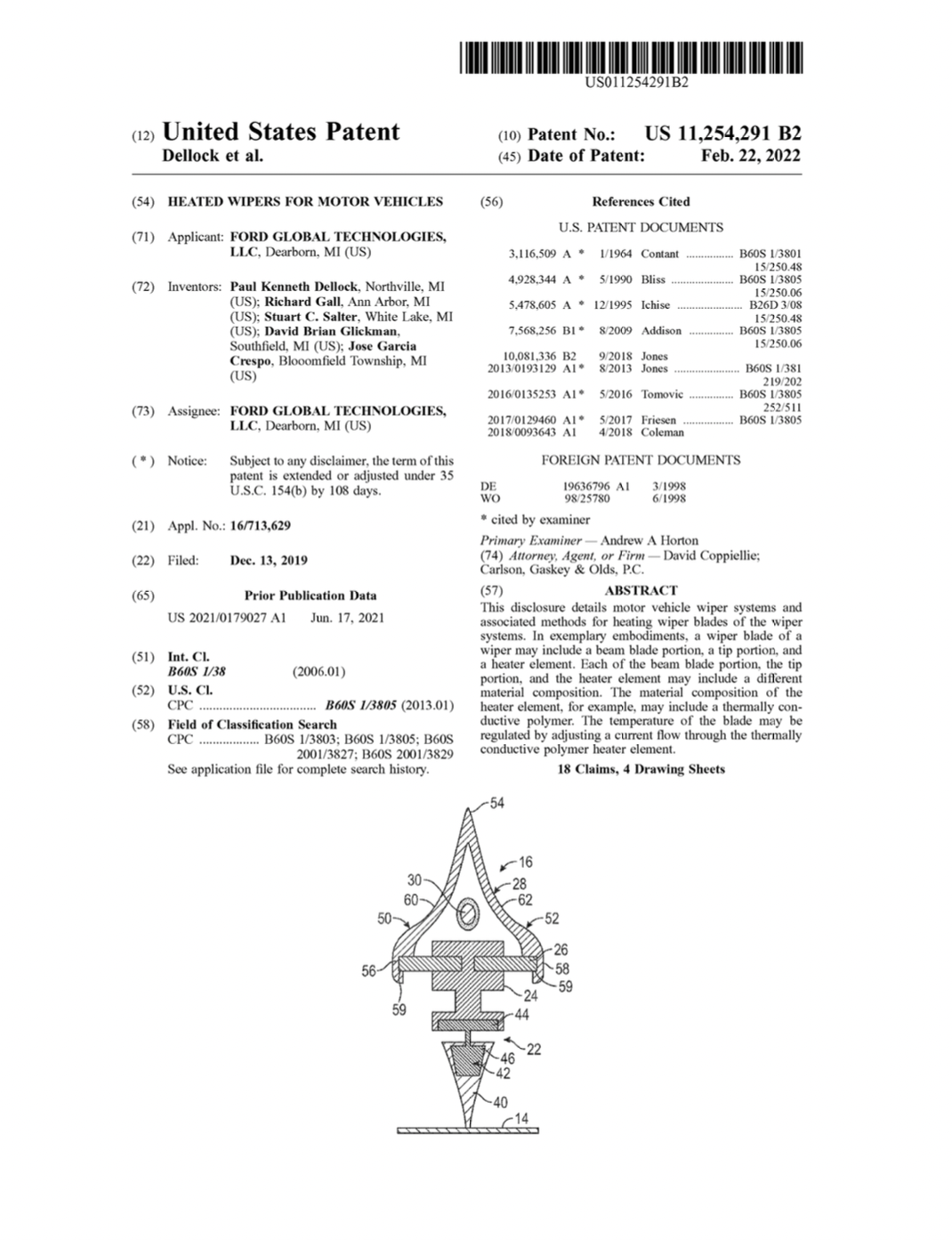 Ford has long offered windshield de-icer systems on a variety of vehicles that help to melt ice, but those systems feature a heated element on the windshield, not the wiper blades themselves. But while some new models like the Ford Maverick come equipped with Ford’s windshield de-icer, many others have deleted this option in recent months, including the Ford Expedition in every trim and configuration, the Ford Super Duty on all series, the Lincoln Nautilus for the 2021 model year, and the Ford Ranger, also for the 2021 model year. 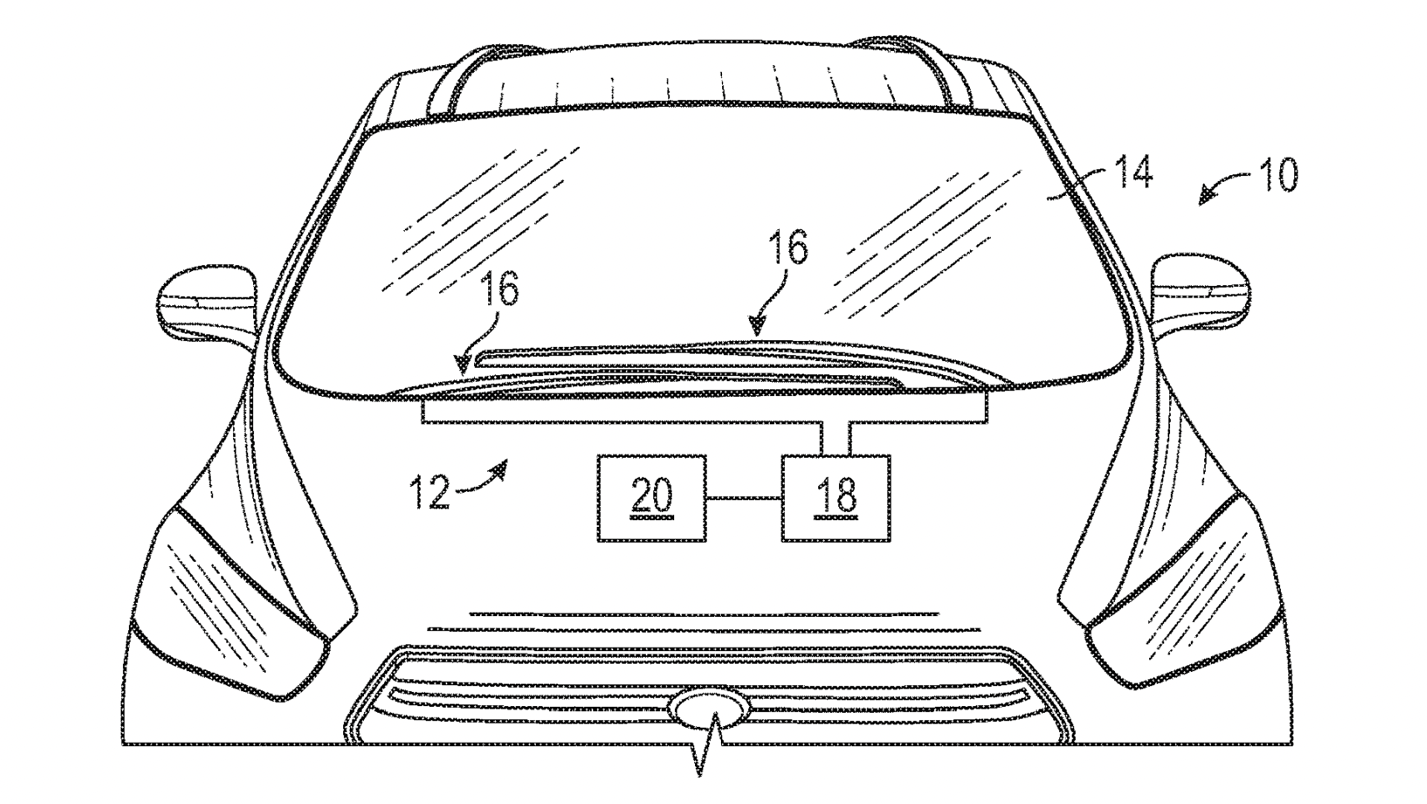 Meanwhile, in Europe, the 2022 Ford Transit and the just-revealed 2023 Ford Ranger Raptor come equipped with Ford’s Quickclear heated windshield, which is another way to deal with the inevitable frozen stuff in the wintertime. This new Ford patent, on the other hand, places the heated element on the windshield wipers, which is another unique approach to an age-old problem. 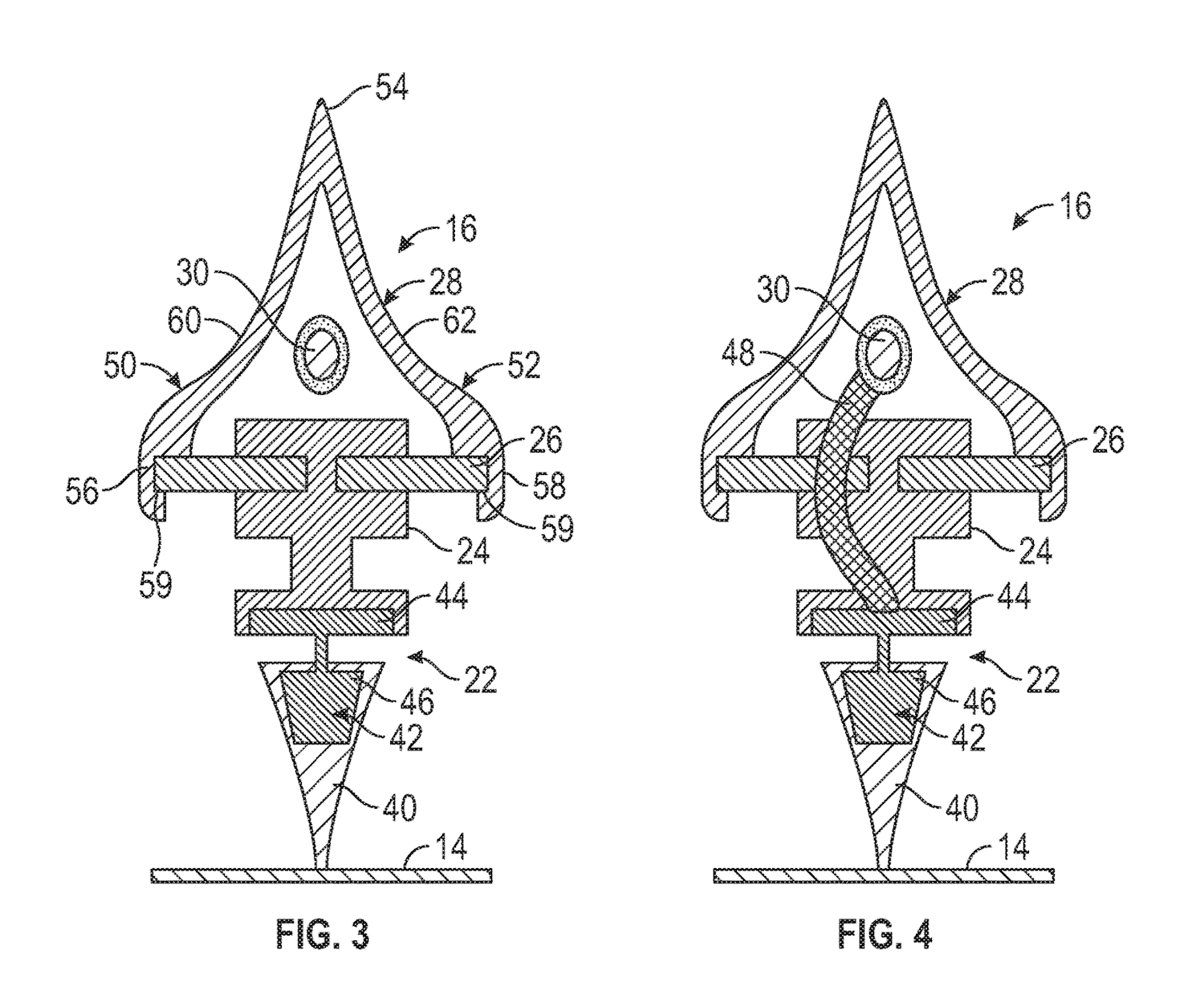 According to the patent, the temperature of the heater element on the wiper can be regulated via a current flow through a thematically conductive polymer that the element is constructed from. If the wiper blade is within a set temperature range, the system could automatically turn on and reach whatever temperature is deemed necessary to melt any ice that may be stuck to it. It’s an interesting idea and one that could certainly find itself in any number of future models in the coming years.