Over the past few years, Ford has introduced a number of ways to gain access to a vehicle other than a traditional key, key fob, or keypad, including via the FordPass and Lincoln Way apps, and through phone as a key functionality on models including the Lincoln Aviator and Lincoln Nautilus, as Ford Authority previously reported. Now, it seems that the automaker is also exploring the idea of using facial recognition to do the same thing, according to this new patent filing. 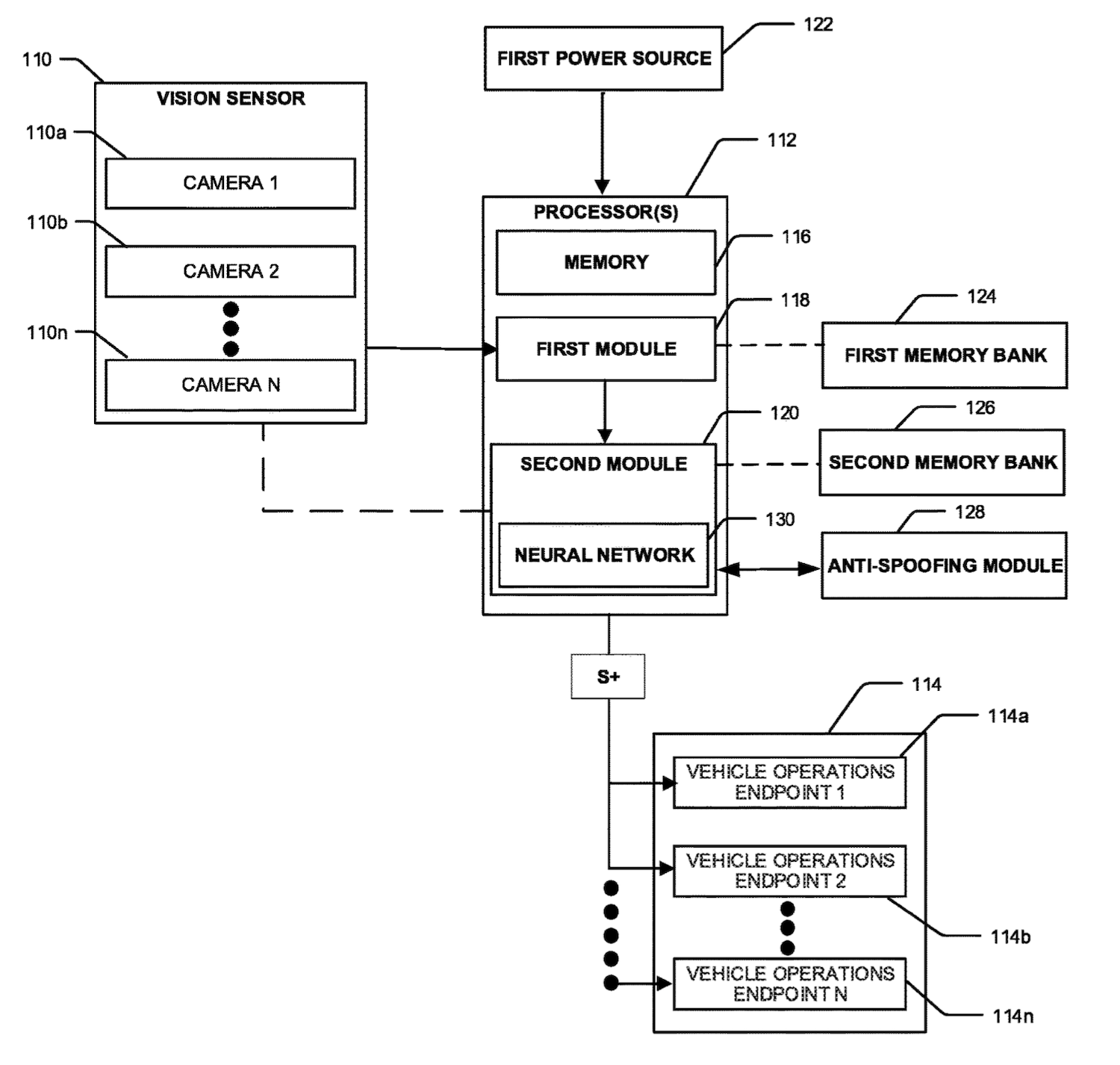 Ford’s idea for vehicular-based facial recognition works much like existing systems in that the vehicle would use cameras and sensors capable of recognizing a person’s face, after which it could unlock the doors and allow that person to enter the vehicle. The system could store multiple faces in its memory banks so that more than one driver can gain access to the vehicle this way, which is rather convenient compared to pulling out a key or punching in a code, though phone as a key essentially eliminates the need for those actions as well. 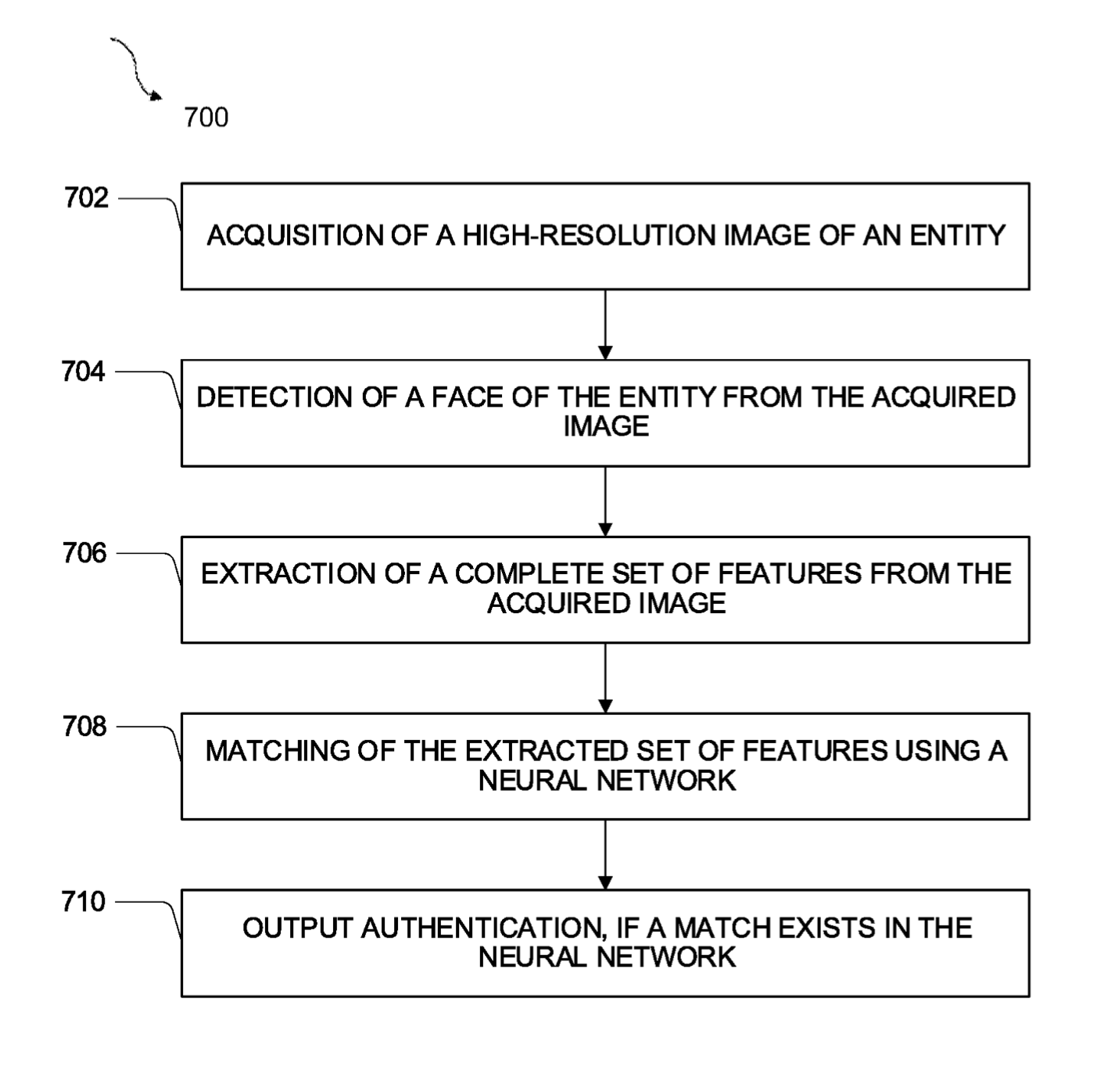 Considering the progression we’ve experienced in terms of the many ways we can now gain access to a vehicle, facial recognition seems like a natural next step, not only for unlocking doors but perhaps starting a vehicle as well. After all, facial recognition has already established itself as viable on smartphones like Apple’s iPhone. The real question is when such a feature might actually make its way to new vehicles, however.