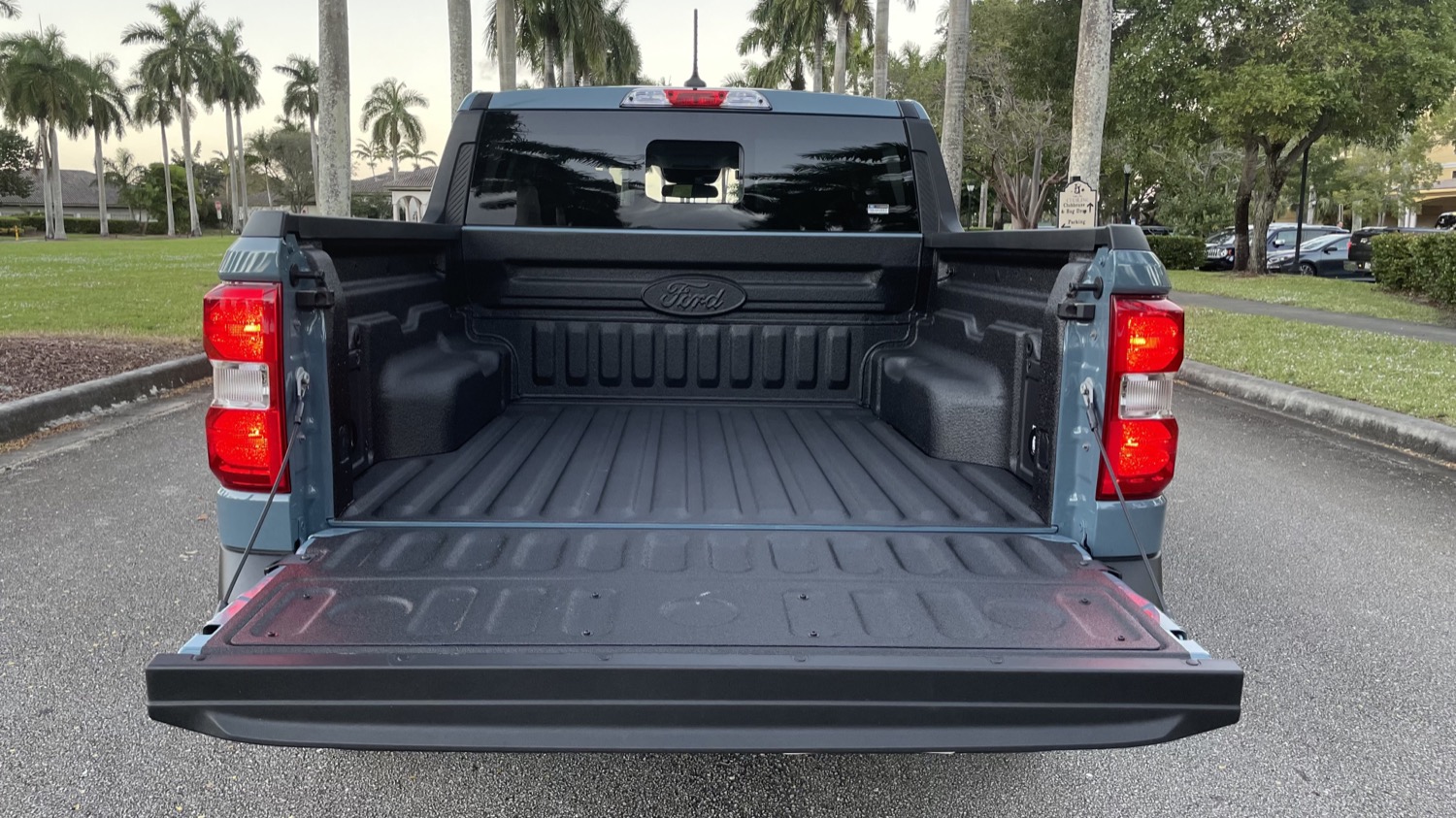 The pickup wars are raging as intensely as they always have, and pickup beds are a major front in that ceaseless conflict. For years, it seemed that The Blue Oval was satisfied with sitting out the multifunction tailgate trend, but as Ford Authority recently reported, a patent filing potentially indicates that Ford has its own version of that relatively novel feature on the way. Now, it appears the company has a new trick up its sleeve, if a recent patent filing submitted to the United States Patent and Trademark Office is any indication. If this tech pans out, it could potentially keep items in the bed secure even if they’re not tied down. 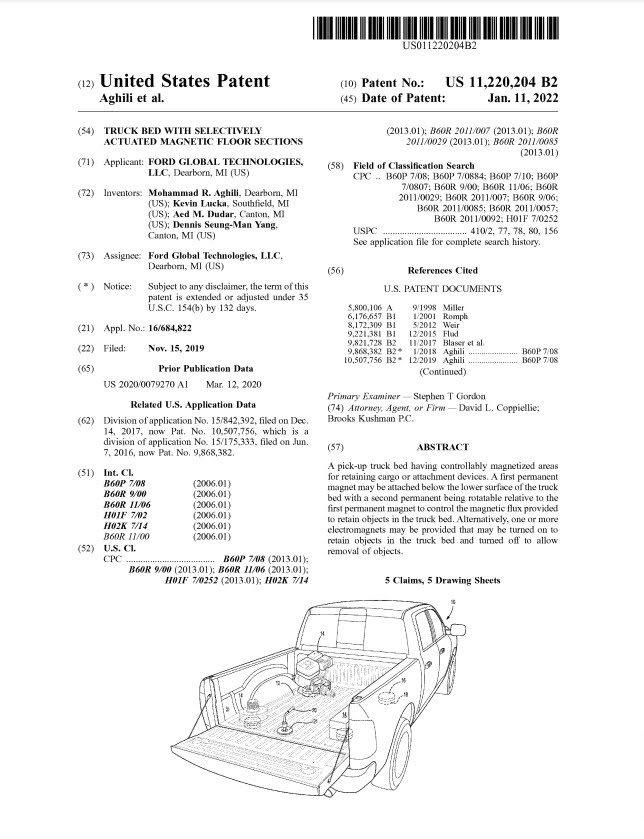 These patent images detail a system that would allow pickup beds to boast a magnetized setup that could secure items to the bed without the use of any tiedowns or any related tools to keep items secure in truck’s bed. The interesting tidbits of this filing show Ford really sweated the details of this system, as there would be multiple magnetic items used to hold items of different size and scope to the bed, and some of them would be configurable. For starters, the company proposed having a single magnetic bar at the back of the bed, against the cab, with one constant magnetic force for the permanent magnetic. This particular bar would simply be used to prevent small metal objects like nails from flying out of the bed. 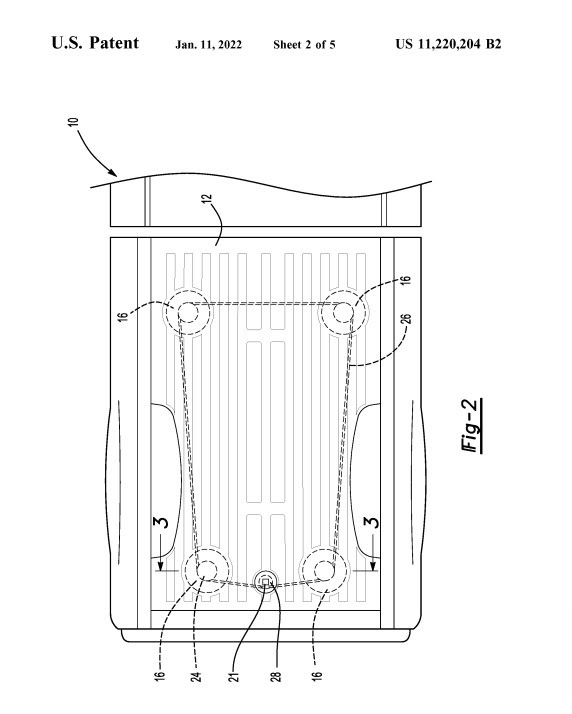 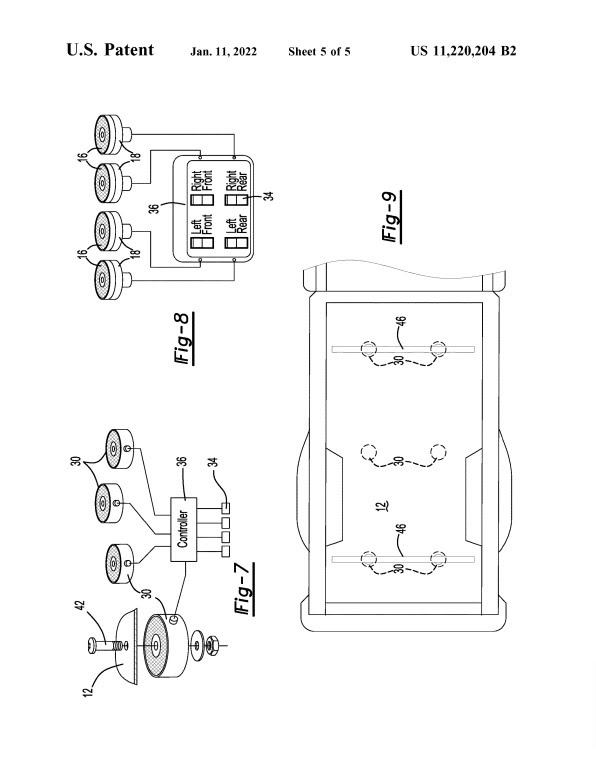 Additionally, Ford outlined an electromagnetic system for pickup beds that could be activated to achieve maximum strength for item retention and deactivated for item removal. This particular system could be a partition system, but the filing indicates it would need to be powered by the truck in some fashion, but the wording suggests that another source could supply it. Overall, if any of these magnetic based beds made in onto a production vehicle it would make quite the splash in the pickup segment, whether that truck was a Ford Maverick XL or a Ford F-150 Platinum.

We’ll have more on Ford’s magnetic pickup bed soon, so be sure and subscribe to Ford Authority for 24/7 Ford news coverage.