The value of Ford stock slightly increased during the February 14th, 2022 – February 18th, 2022 timeframe. Shares closed the week at $18.04, which represents just under a three percent rise, or $0.49 per share increase in value, compared to the prior week’s closing value of $17.55.

By comparison, shares of Ford’s cross-town rival – General Motors Company –  dipped in value by $0.23 per share, or just under half a percentage point, during the same timeframe. 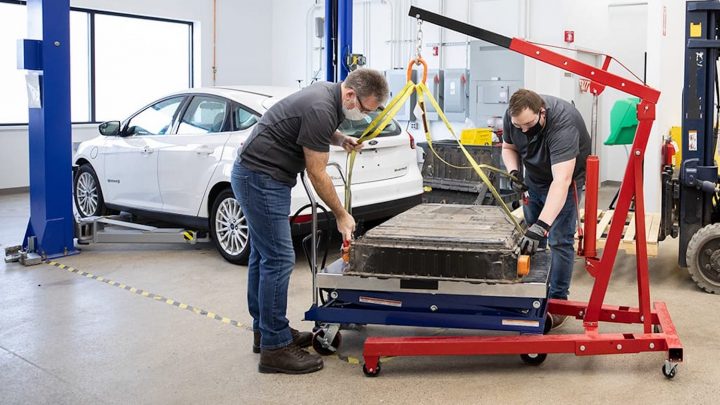 Ford made a few minor announcements during the week. It revealed a new partnership with State Farm to offer usage-based insurance to owners of 2020+ Ford Motor Company vehicles. Additionally, it announced two more moves related to its ongoing pivot to fully electric vehicles: a more direct relationship with EV recycling firm Redwood Materials and the contractors slated to construct the Blue Oval City facilities in Kentucky and Tennessee. 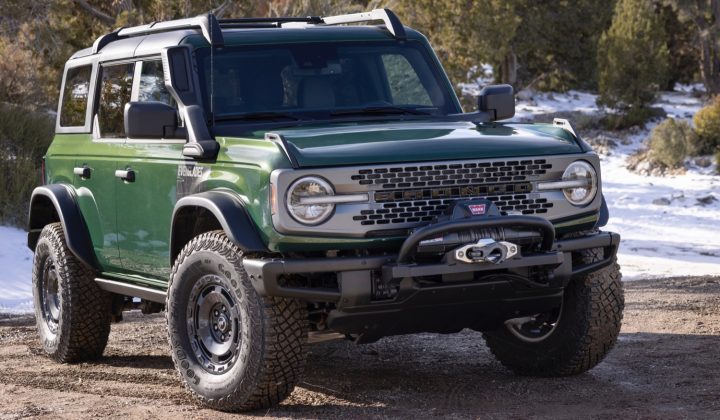 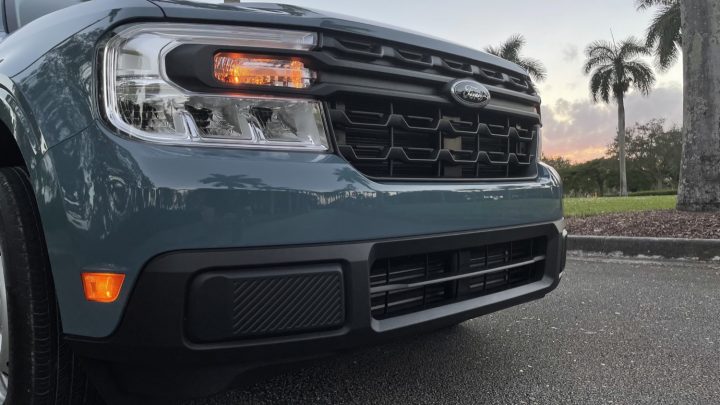 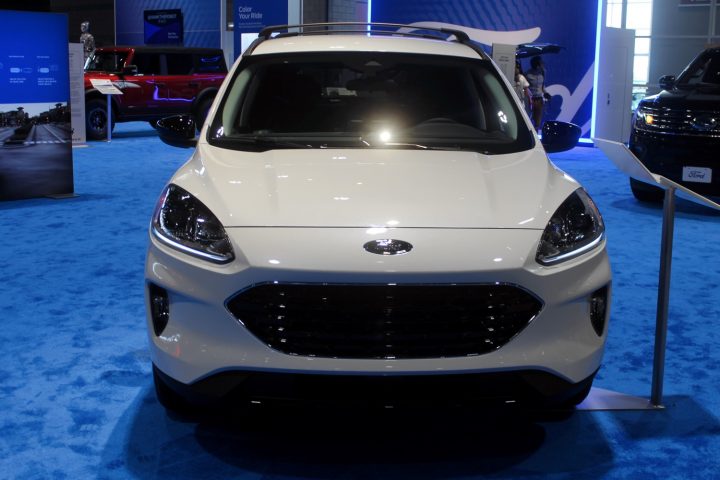 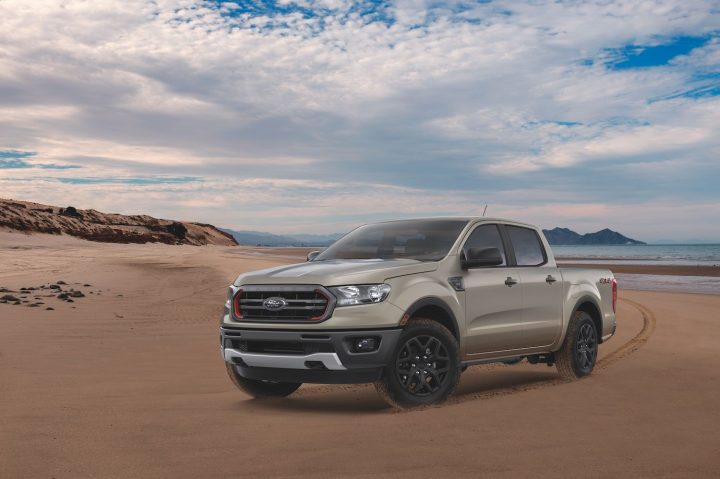 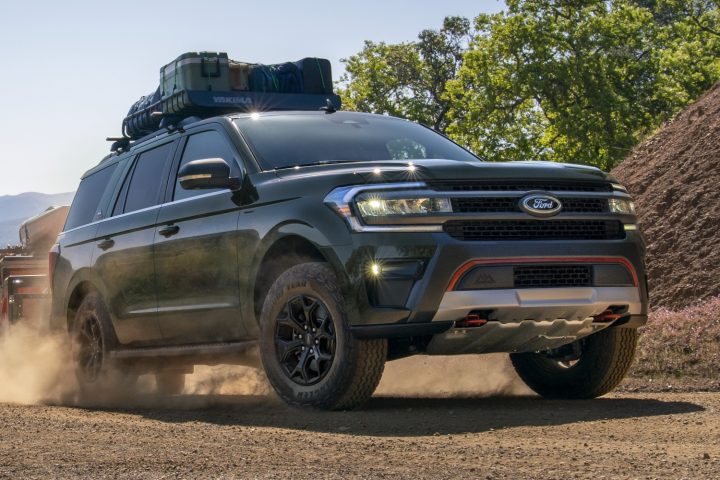 Ford share values have substantially fluctuated since the first day of trading in January 2022, dropping 17 percent, or $3.73 per share, as of this writing. The one-two punch of the pandemic and the microchip shortage has impacted the automaker’s bottom line, which has in turn rattled Wall Street.