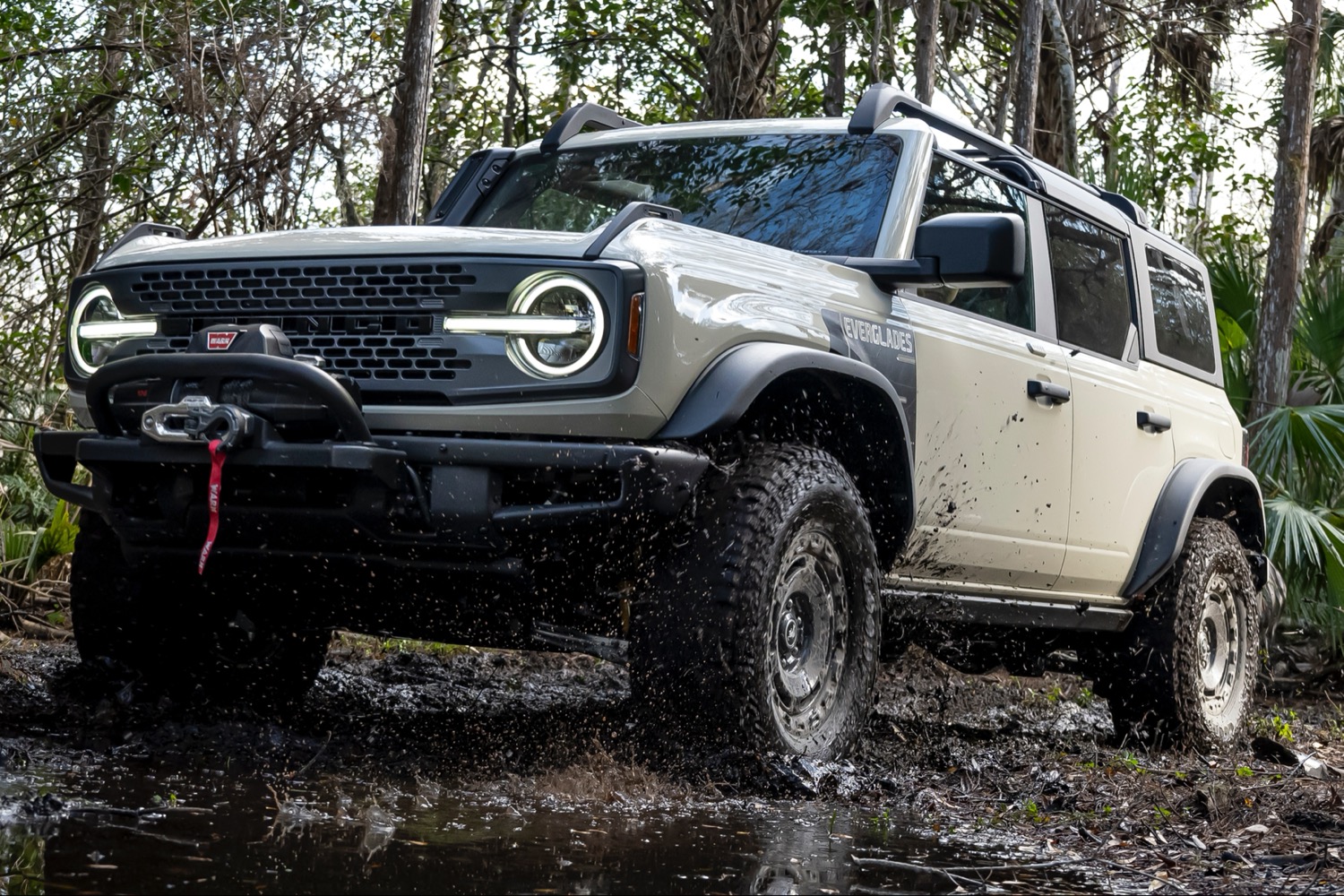 By comparison, shares of Ford’s cross-town rival – General Motors Company –  dipped in value by $2.46 per share, or just under five percent, during the same timeframe. 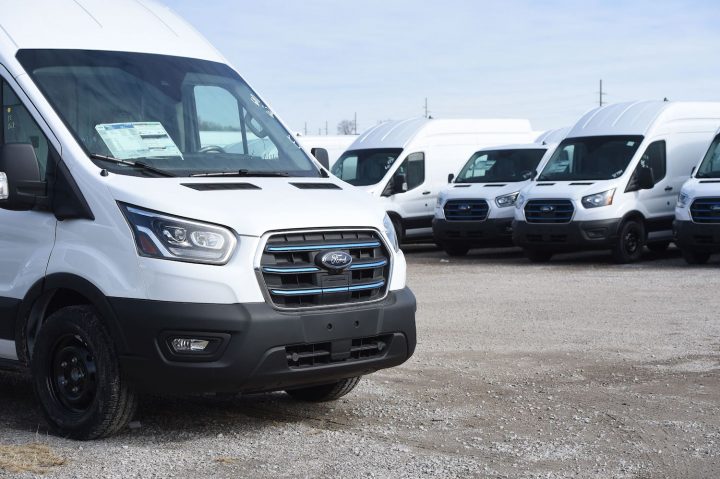 The slight dip in Ford share value during the week follows a more substantial eight percent drop from last week, which followed a five percent decrease during the preceding five day trading period.

There were two product reveals during the week and one production-related announcement made during the same timeframe. As part of the lead up to the 2022 Chicago Auto Show, The Blue Oval revealed a new Ford GT heritage model and the 2022 Ford Bronco Everglades. Both models will go on sale later this year and will be limited production variants. Additionally, the automaker announced that the 2022 Ford E-Transit has started shipping out to U.S. dealers. 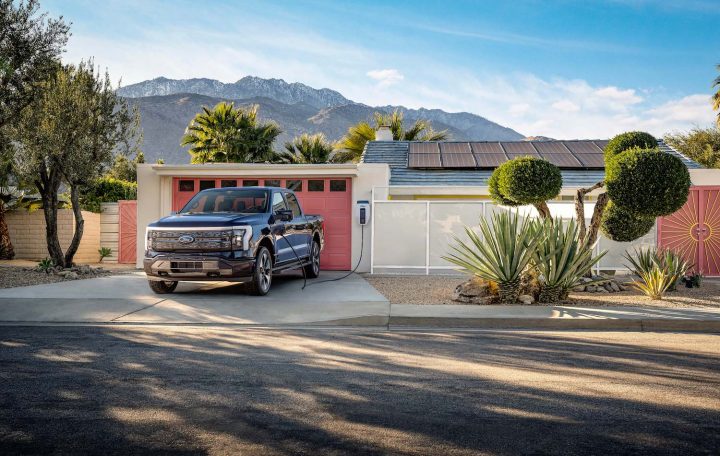 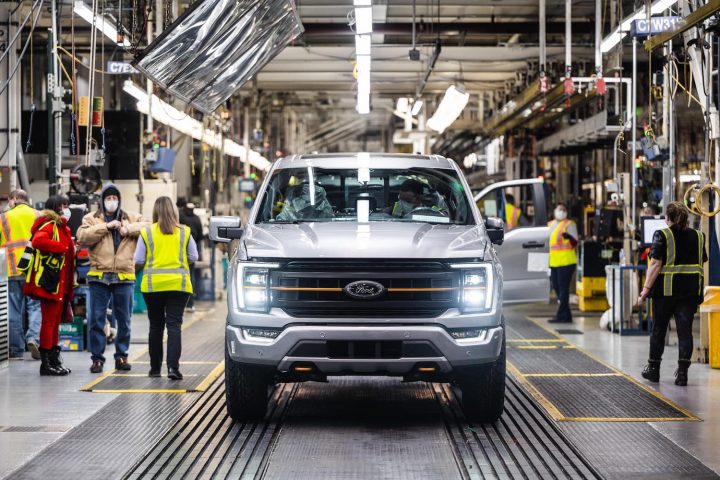 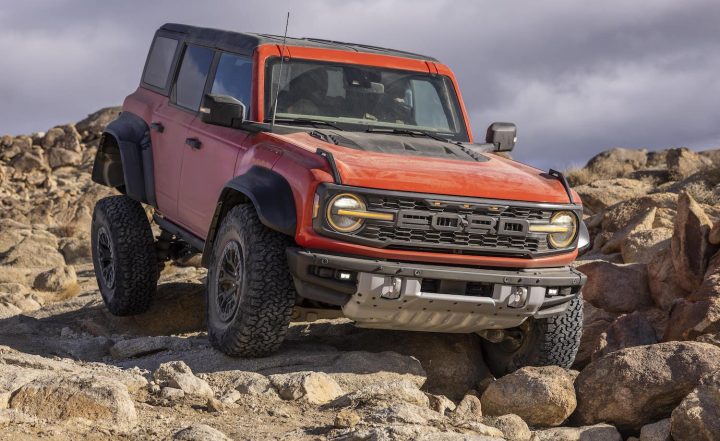 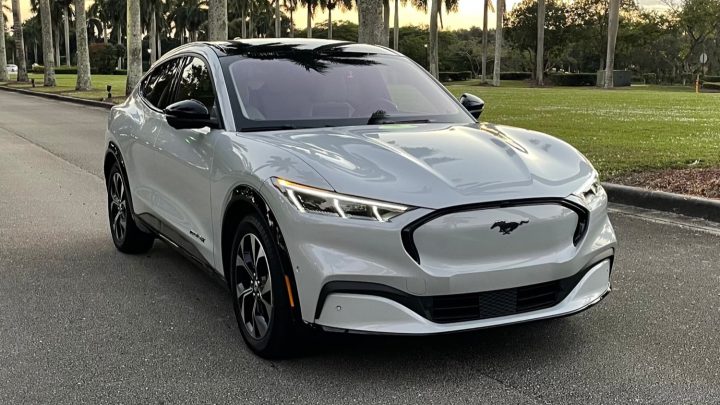 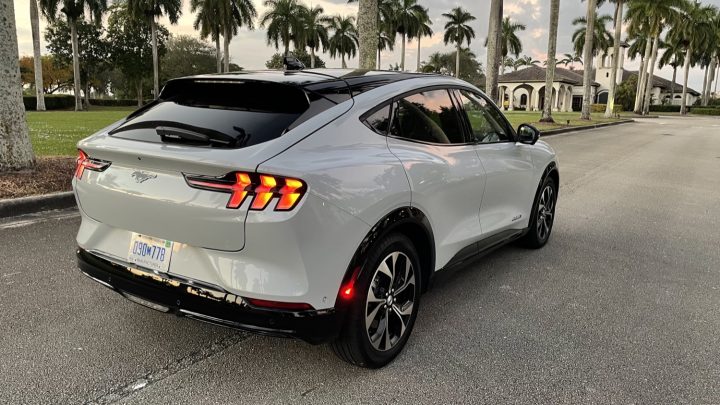 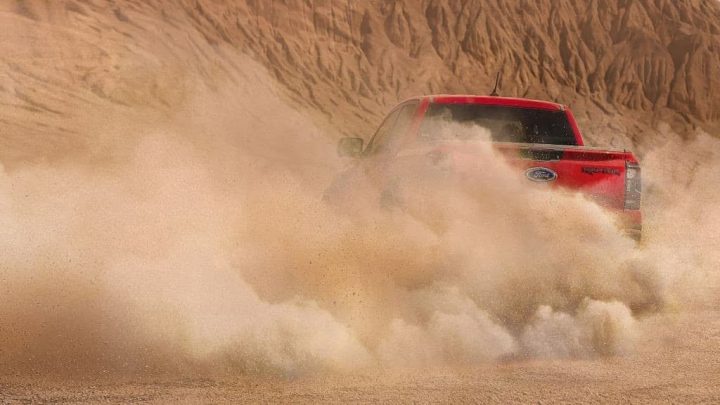 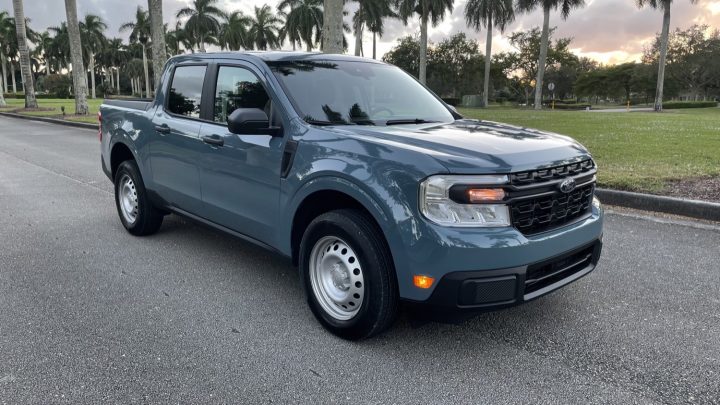 Ford share values have substantially fluctuated since the first day of trading in January 2022, dropping 19 percent, or $4.22 per share, as of this writing. The one-two punch of the pandemic and the microchip shortage has impacted the automaker’s bottom line, which has in turn rattled Wall Street.