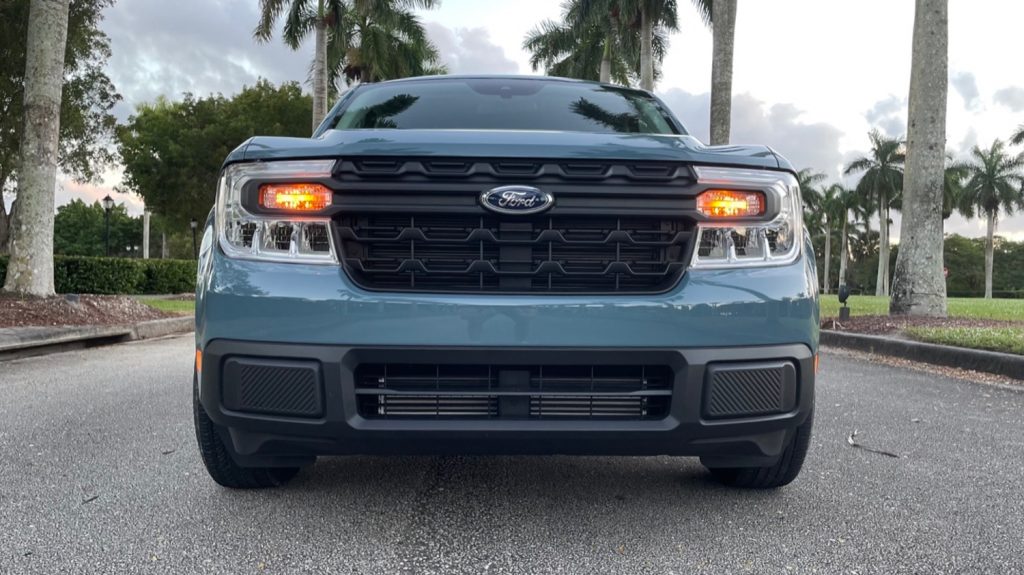 One of the most desirable aspects of the recently launched Ford Maverick – aside from its low starting price – is the fact that The Blue Oval opted to outfit the compact pickup with a standard hybrid powertrain, a decision that allows it to boast some extremely impressive EPA fuel economy ratings. Naturally, new car buyers reacted positively to that news, and quickly placed orders for them, to the point where Ford stopped taking orders for hybrids in late last year. Now, the automaker’s decision has seemingly resulted in the hybrid taking a clear majority of total U.S. Maverick sales for January 2022.

Last month, The Blue Oval moved 6,513 Ford Maverick pickups, 3,549 of which were hybrid models. That 54 percent slice of the pie represented the first time the partially electrified variant outsold its entirely gasoline powered counterpart, as the first hybrids rolled off dealer lots in late November. Regardless, it’s a sign that Ford is at least starting to fulfill the backlog of hybrid orders it has compiled thus far, although some examples sold were probably a part of dealer stock too. That said, demand likely dictated that any Maverick sitting on a dealer lot was far more likely to boast the Ford 2.0L EcoBoost I-4, which is currently the only other powertrain offered. While the ongoing chip shortage undoubtedly depressed sales in January, the compact pickup outsold a surprisingly number of its stablemates, having best vehicles like the Ford Expedition, Ford Ranger, and Ford Transit last month. 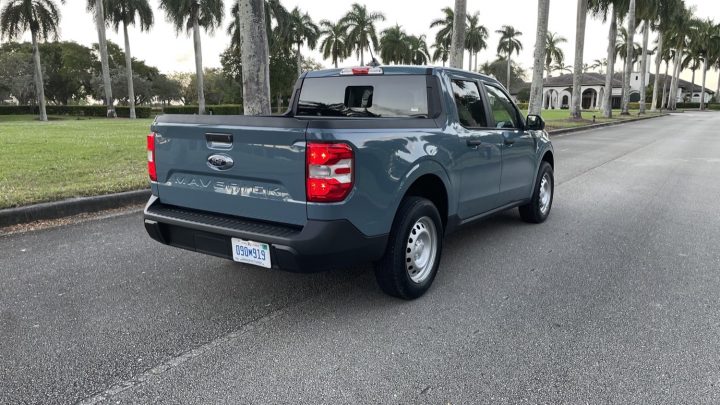 As Ford Authority recently reported, all examples of the Ford Maverick are essentially spoken for, as the automaker stopped taking orders for EcoBoost models last month. Going forward, most units produced likely have buyers already waiting to take them home, and the ones that are destined for dealer stock will probably turn over in less than a week, if past results are anything to go by. Unless something drastic occurs, interested buyers will have to wait until August to order the compact pickup, as that is when order banks for the 2023 model are expected to open up.