In recent weeks, Lincoln owner satisfaction has dropped a bit in various studies, a trend that also extends to shopper consideration. Regardless, there have also been plenty of bright spots for FoMoCo’s luxury brand after it won two AutoPacific Vehicle Satisfaction Awards and ranked second and third, respectively, among its competitors in terms of driving comfort and interior layout in Kelley Blue Book’s Q4 Brand Watch Study. Now, Consumer Reports has named the Lincoln Navigator as one of its most satisfying luxury SUVs to own as well. 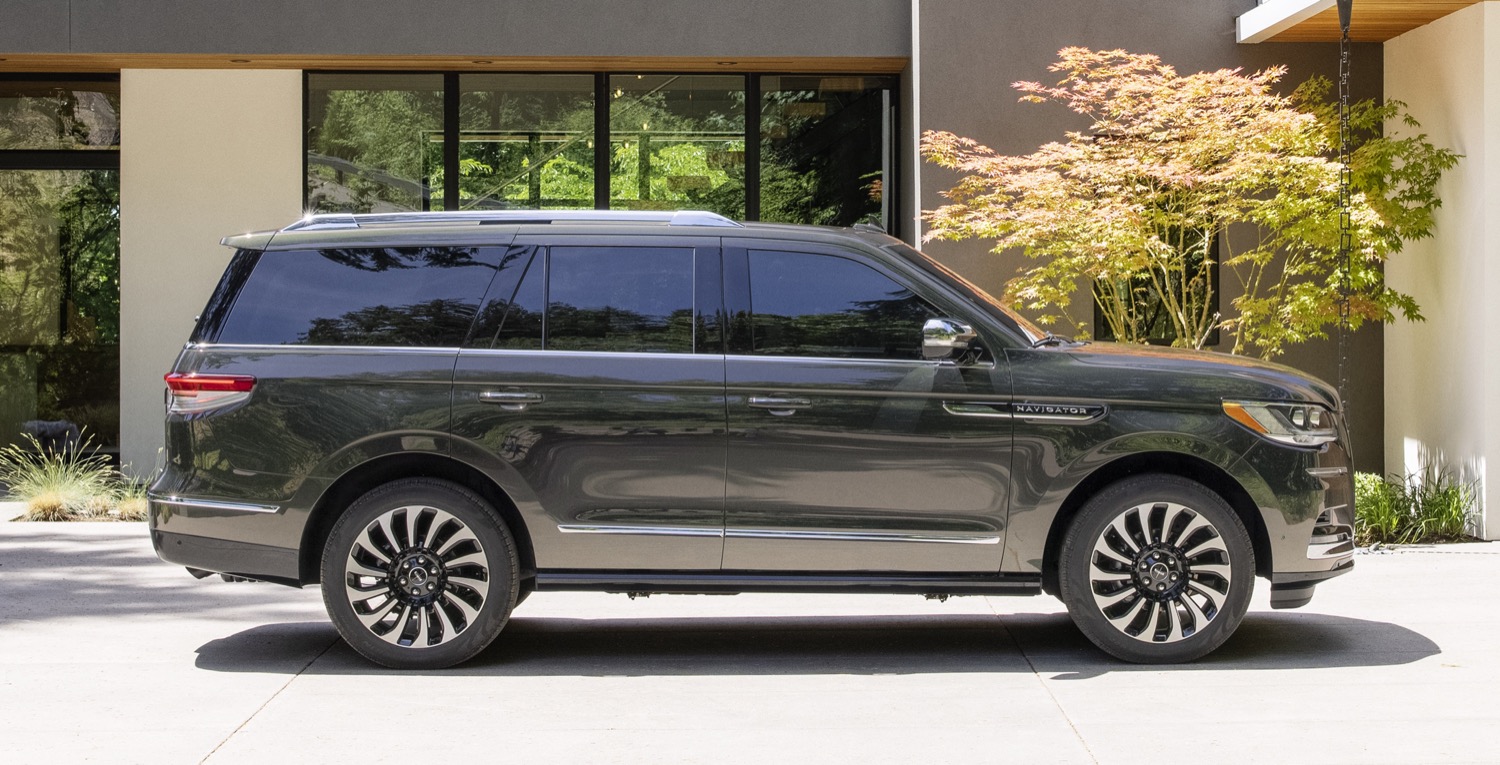 The consumer organization gets its data for this study by first asking its members one simple question – “if you had it to do all over again, would you definitely buy or lease the same model?” It then adds in a variety of other factors, including its own testing and reliability ratings, to come up with the list of the most (and least) satisfying vehicles to own.

In that regard, the 2022 Lincoln Navigator finished fifth in the luxury mid-size/large SUV segment, coming in behind the BMW X7, Porsche Cayenne, Genesis GV80, and BMW X5, but ahead of the Lexus RX. Though the 2022 Navigator has undergone a mid-cycle refresh, CR gives it a 4 out of 5 in terms of predicted overall ownership satisfaction based on the current-gen model, as 74 percent of owners said they would buy one again if given the chance. 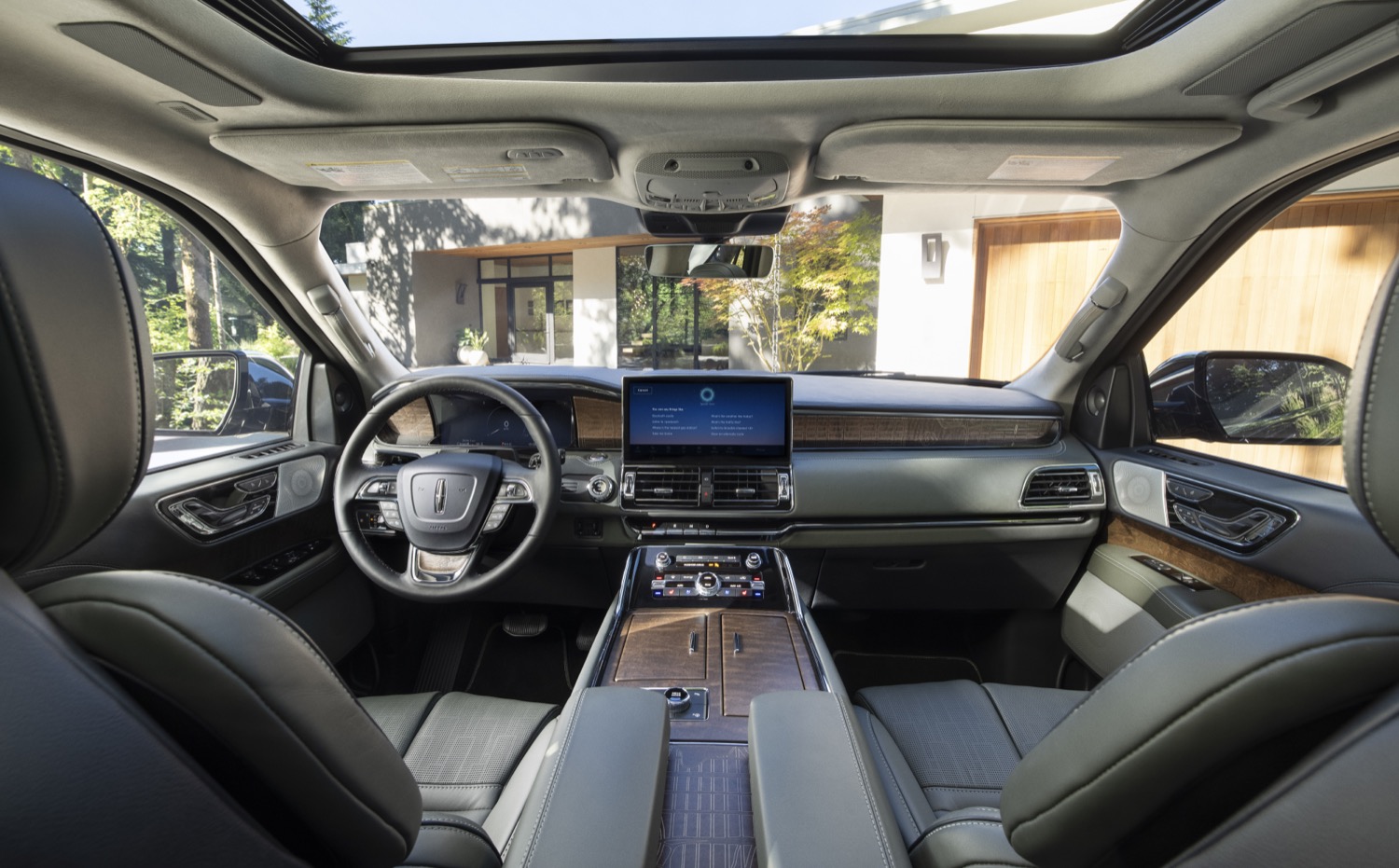 Meanwhile, the Navigator ranked highly in virtually every other category as well, receiving an 80 out of 100 in terms of driving experience, an 80 for comfort, a 50 for value, and a 90 for styling. It’s worth noting that the Navigator is the only body-on-frame SUV on CR‘s recommended list (the rest feature unibody construction), and its chief rival – the Cadillac Escalade – didn’t make the cut.

The refreshed 2022 Navigator was revealed back in August with an updated exterior and interior design, new tech features, colors, and interior themes. The refreshed luxury SUV entered production at the Ford Kentucky Truck Plant alongside its Ford T3 Platform mate, the Ford Expedition, last month, as Ford Authority previously reported.