In general, demand for the sixth-generation Ford Bronco has remained far higher than supply over the past several months, and the automaker expects that to remain the case at least through this year. However, certain options are more supply-constrained than others, including the Sasquatch Package, Ford’s 2.7L EcoBoost V6, molded-in color hardtop, Towing Capability package, and factory paint protection film. Now, sources familiar with the matter have explained to Ford Authority that most 2022 Ford Bronco trims will not get paint protection film installed at the factory as a result of high demand.

Demand for factory paint protection film on 2022 Ford Bronco models has been so great, in fact, that the automaker is removing the option on all unscheduled orders for every trim level except the Wildtrak as the Ford Michigan Assembly Plant is unable to support the volume of orders containing that option.

Ford notes that 14 percent of current orders have opted for the film, while it only has the capacity to support 2 percent of orders. Thus, the paint protection film option was automatically removed from unscheduled customer orders yesterday, February 15th, 2022, and vehicle pricing has been adjusted accordingly.

Only those ordering a Wildtrak will be able to opt for factory-installed paint protection for the remainder of the 2022 model year, while affected customers will receive an email from Ford in the next few weeks. However, there is an alternative – Ford’s Accessory Paint Protection Film – which is the same kit that’s installed at the factory – can be purchased separately and installed at dealerships, so interested customers can still add this little bit of protection to their vehicles regardless.

We’ll have more on the Bronco and its production constraints soon, so be sure and subscribe to Ford Authority for more Ford Bronco news and around-the-clock Ford news coverage. 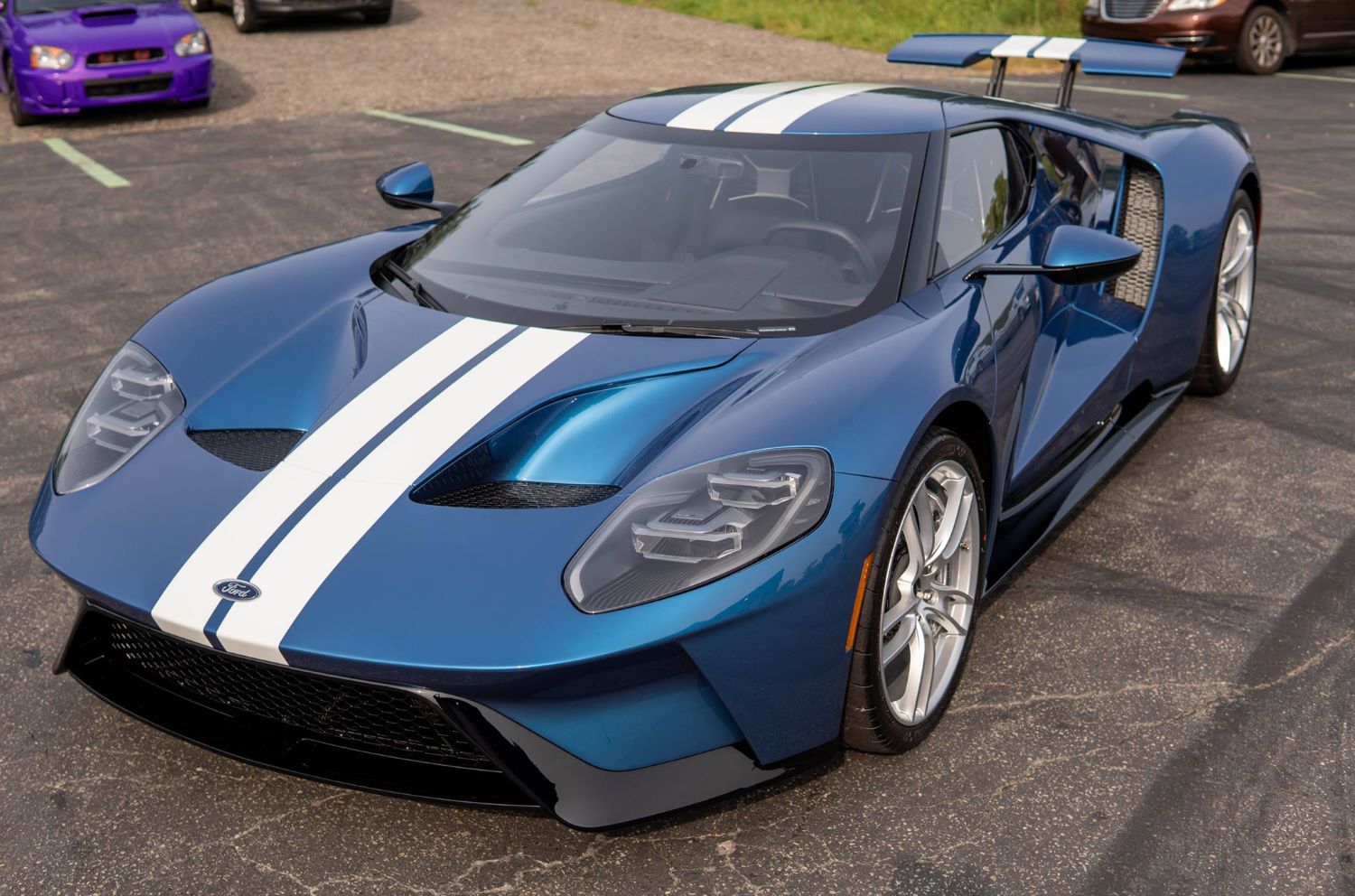