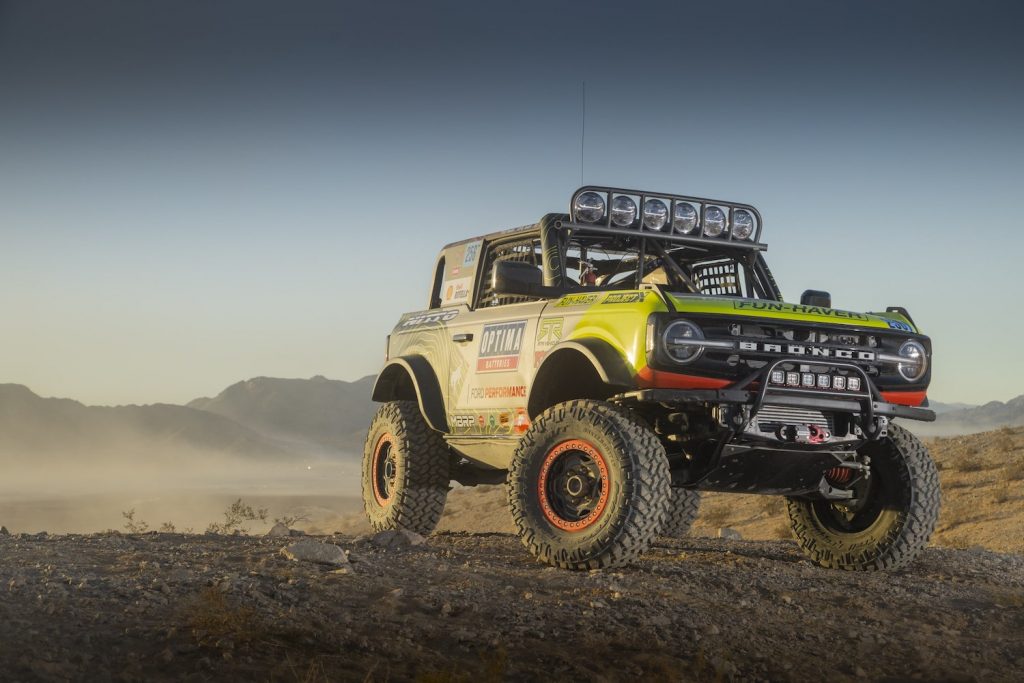 As Ford Authority reported earlier this week, the Ford Bronco 4600 race truck swept the podium at last weekend’s Ultra4 2022 King of the Hammers in the stock class, finishing 1-2-3 in a highly impressive result at one of the world’s most grueling off-road races and prompting FoMoCo to offer a 20 percent discount on all Ford Performance and Ford Accessories merchandise as a way to celebrate. However, it’s worth pointing out that Team Nitto had its fair share of success at the latest installment of King of the Hammers, too. 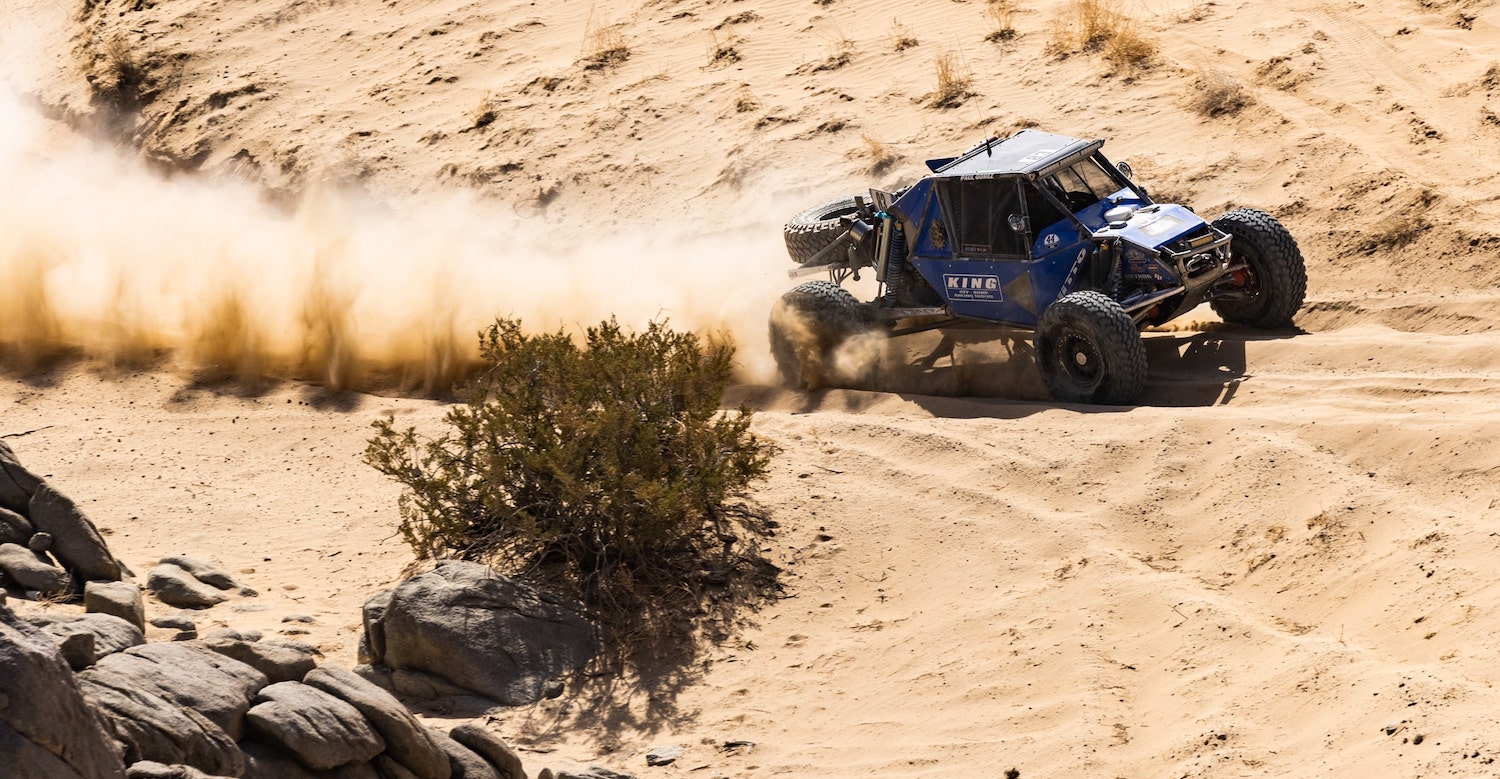 Team Nitto Tires driver Raul Gomez took home the win in the Nitto Race of Kings, managing to avoid any sort of mechanical issue or even a flat tire. Gomez crossed the finish line a full 15 minutes ahead of the second-place driver, a result that’s even more impressive when we consider that he took delivery of his number 83 Unlimited 4400 Bronco just four days before King of the Hammers began. 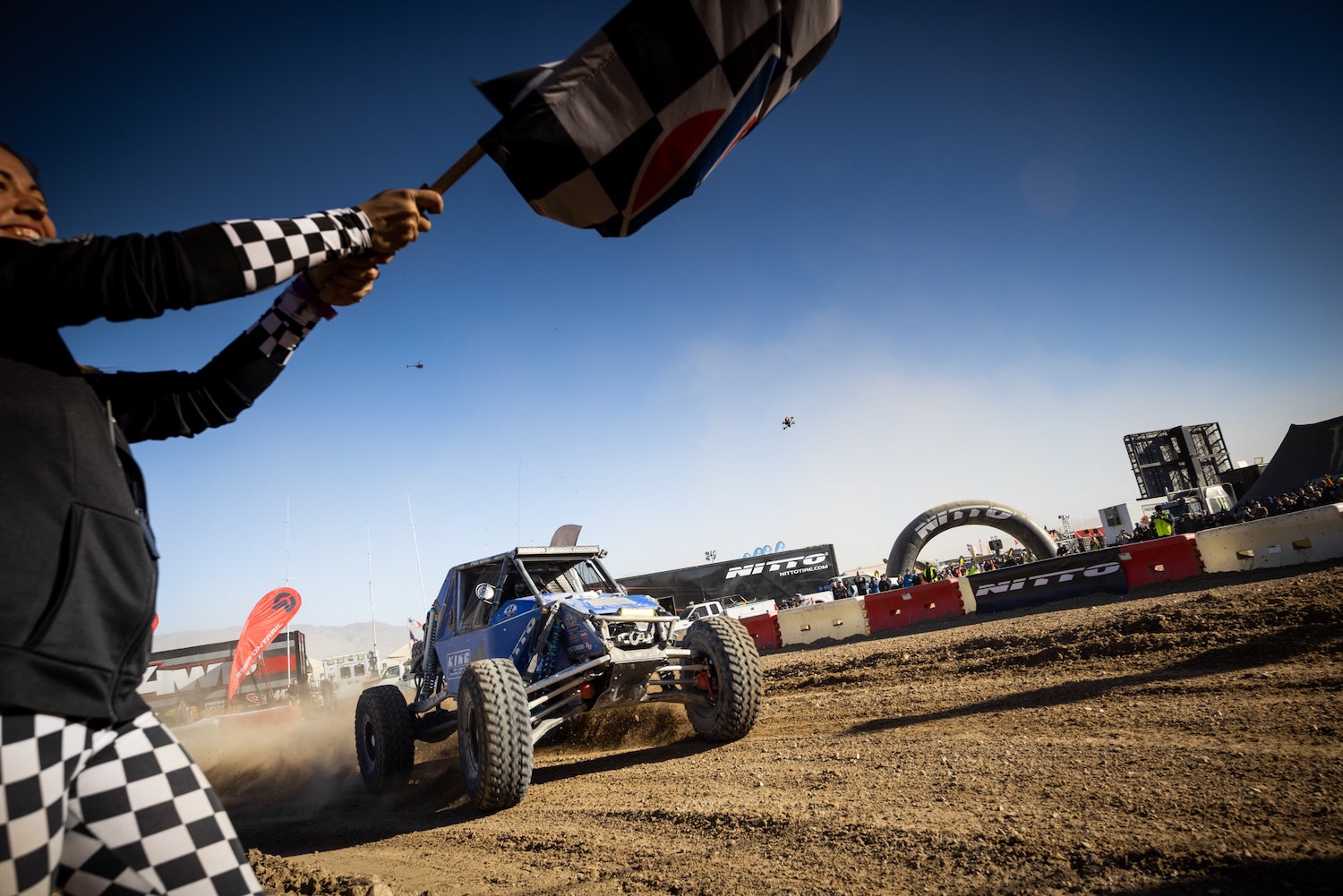 “We came out this year looking for a win – brought out a new car, did some testing and tuning, and got it dialed in for the race,” Gomez said. “One of the greatest things about working with Nitto for about 5 years now, is the confidence I have with their product and knowing I wouldn’t have any issues. It’s a testament to the Trail Grappler M/T that I had no flats during the race and why it made it on top of the box for this year’s 2022 King of the Hammers race.” 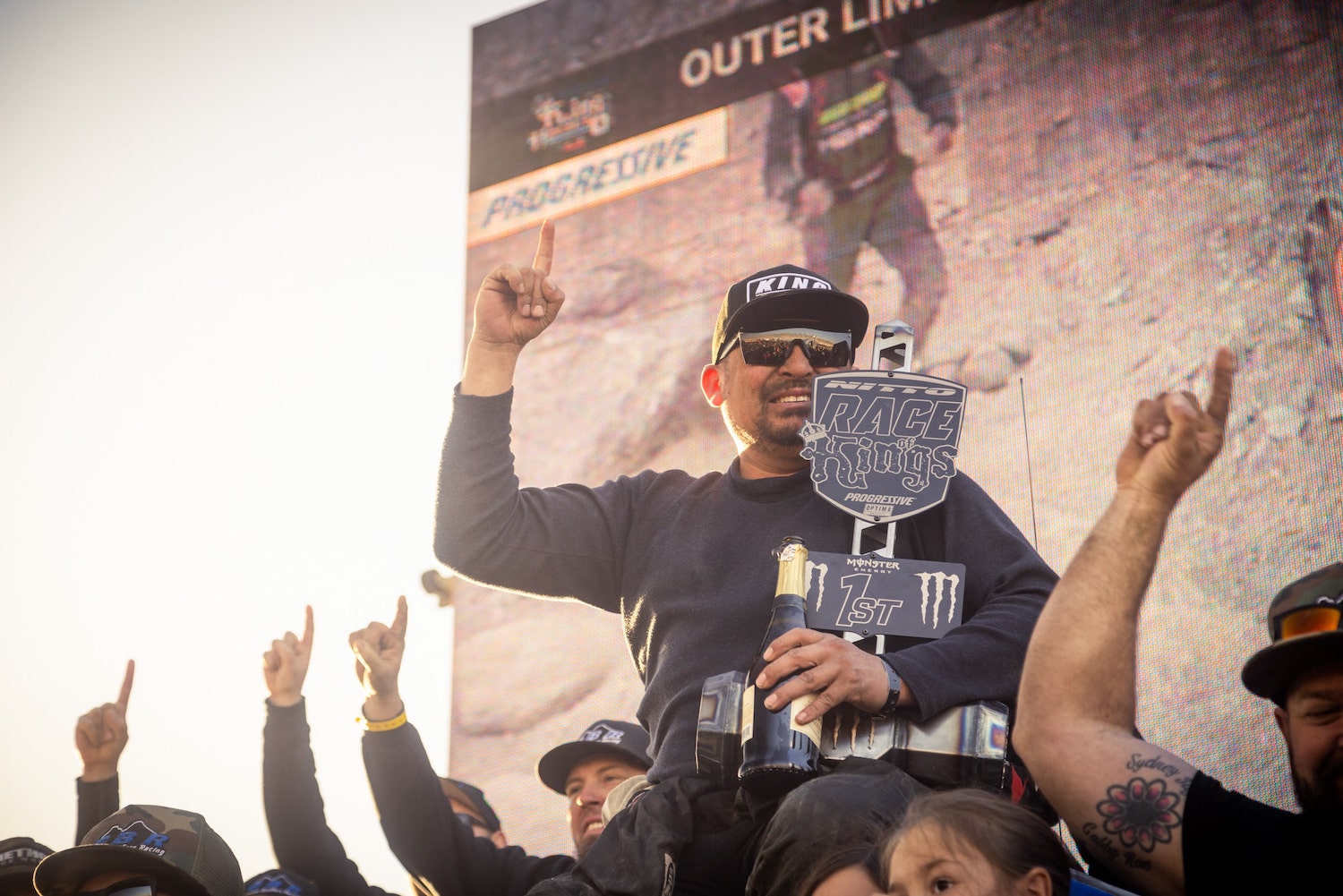 Meanwhile, fellow Team Nitto driver Vaughn Gittin Jr. secured the win in the 4600 Stock Class 4WP Everyman Challenge race. Gittin Jr. also finished fifth overall alongside a field of much less-restricted Legends and ModClass racers, an impressive feat considering he was piloting a stock class 2022 Bronco 4600 that shares quite a bit in common with its road-going brethren.

We’ll have more on the Bronco and its racing counterparts soon, so be sure and subscribe to Ford Authority for more Ford Bronco news and continuous Ford news coverage.