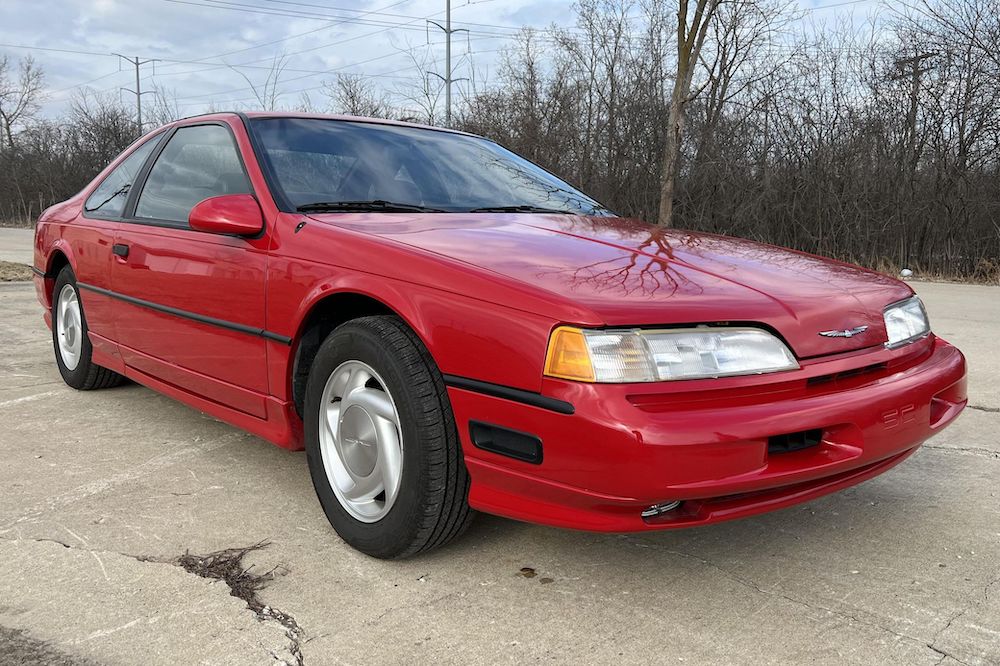 It isn’t often that we see immaculate or historically significant examples of tenth-generation Ford Thunderbirds pop up for sale, though it does happen occasionally. Regardless, the large coupe had/has its fair share of fans, and it was also famously benchmarked by Aston Martin during the development process for the V8 Vantage. Now, this very nice 1991 Ford Thunderbird Super Coupe once owned by NASCAR legend Jeff Gordon is up for auction at Cars & Bids, giving the model quite a bit of star power that should help drive bids a bit higher than usual. This particular car was gifted to Gordon by Ford after he became the 1991 NASCAR Busch Series Rookie of the Year, and it features his signature on the glovebox for good measure. However, aside from its famous ownership history, this 1991 Ford Thunderbird Super Coupe is quite the nice vehicle of its own accord, though it has a few question marks including unknown mileage (the odometer shows 58k), a few scratches and dents, and some interior wear. However, it is in pretty stellar condition for its age, regardless. 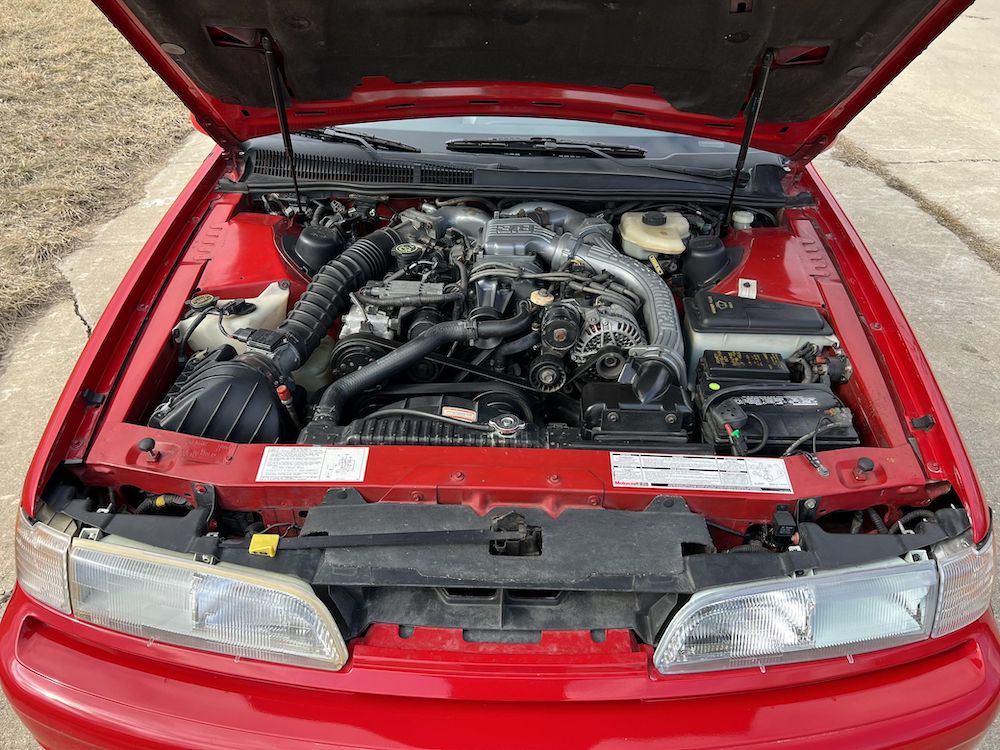 Of course, the fact that this Thunderbird is a Super Coupe doesn’t hurt, either, as it was quite a coveted ride back in its day. That means it’s also equipped with an aero body kit, larger wheels, and other goodies that include speed-sensitive variable-assist steering, adjustable shocks, a stiffer suspension, a Traction-Lock limited-slip differential, and four-wheel disc brakes. Power comes from Ford’s supercharged 3.8L V6 that was rated to produce 210 horsepower and 315 pound-feet of torque and is mated to a very desirable five-speed manual transmission. 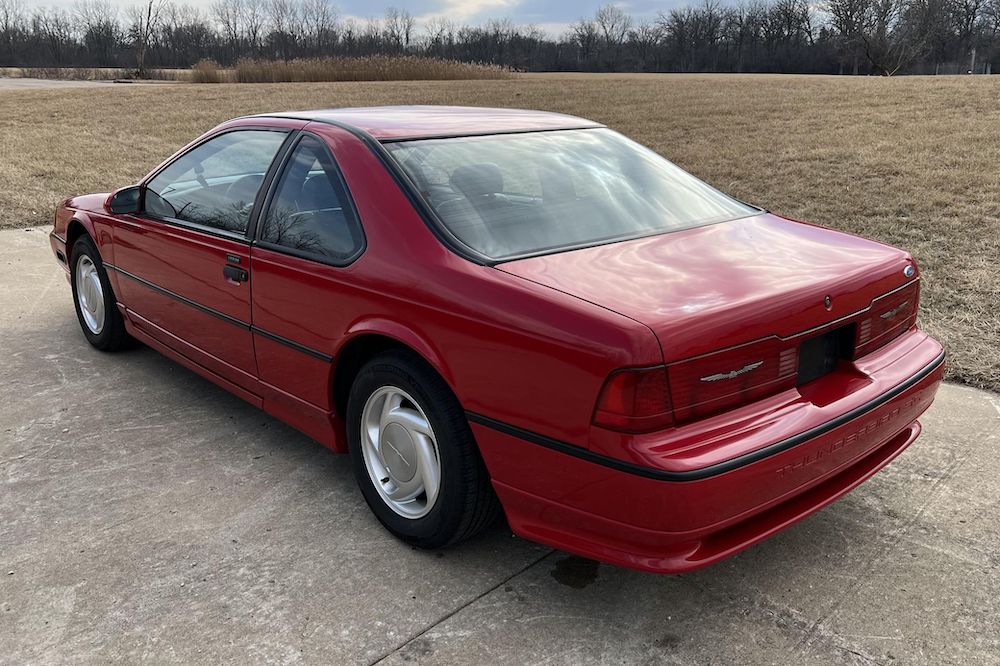 Throw in the fact that it was once owned by a famous race car driver, and this very clean Thunderbird is all the more desirable. It’s unclear how that will ultimately affect the hammer price of this particular car, but we imagine that it will sell for more than the average Super Coupe if nothing else.