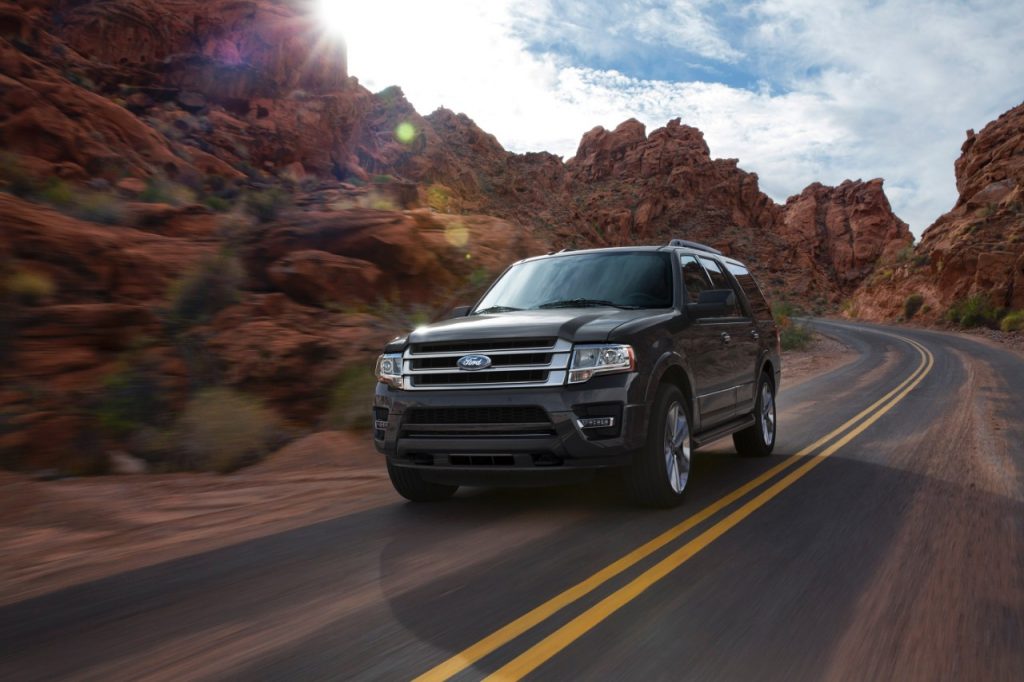 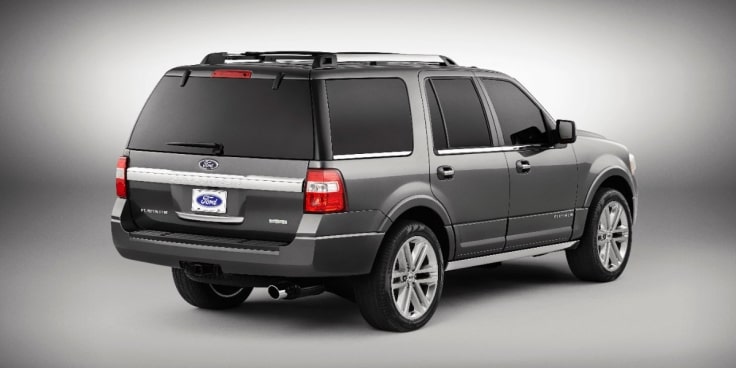 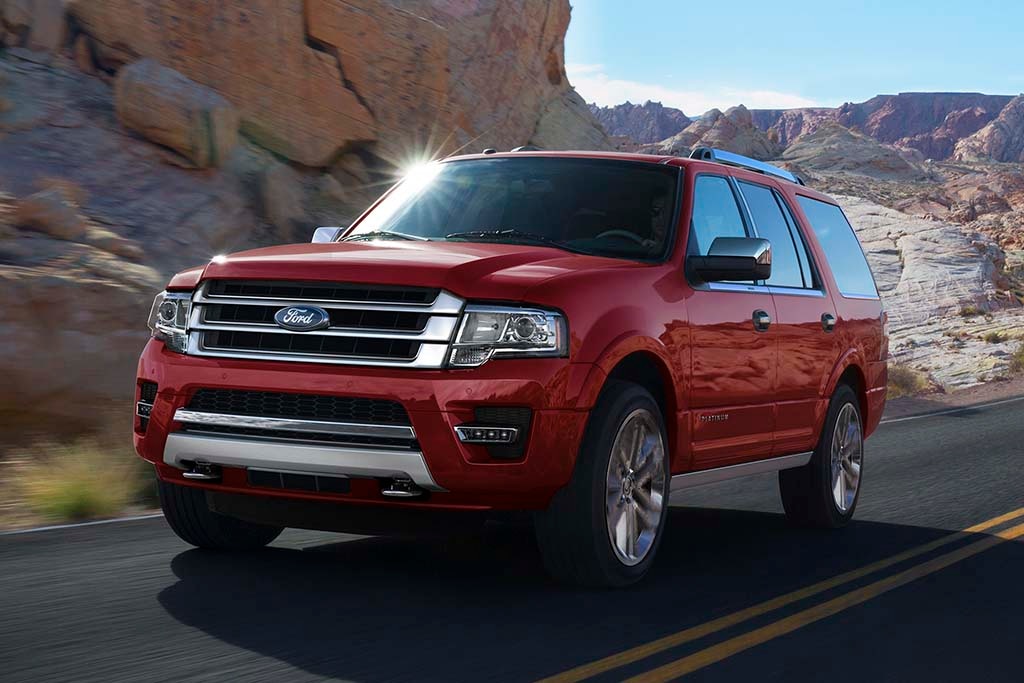 We’ll have the latest on all Ford Motor Company recalls as they’re issued, so be sure and subscribe to Ford Authority for more Ford recall news, Ford Expedition news, and continuous Ford news coverage.