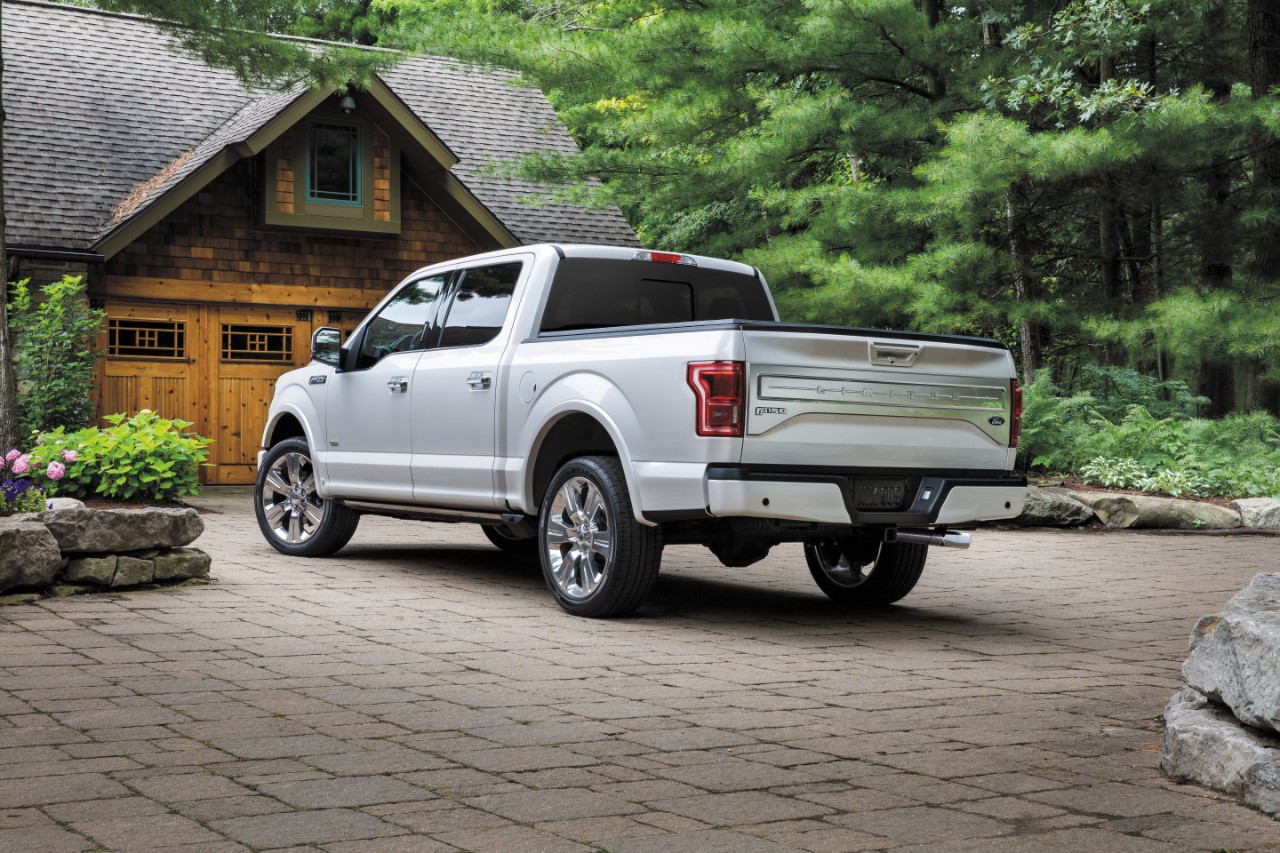 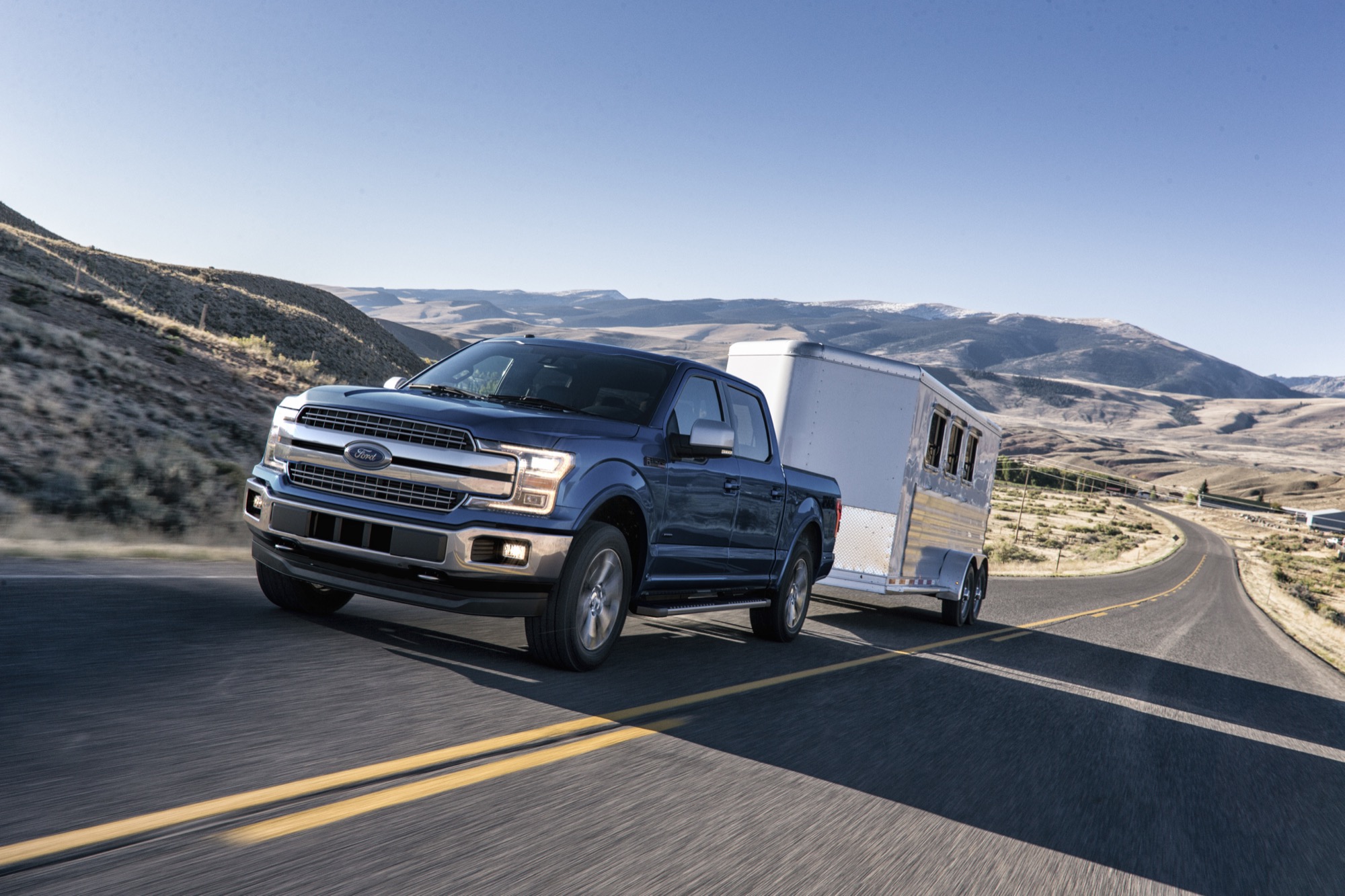 We’ll have the latest on all Ford Motor Company recalls as they’re issued, so be sure and subscribe to Ford Authority for more Ford recall news, Ford F-Series news, Ford F-150 news, and non-stop Ford news coverage.