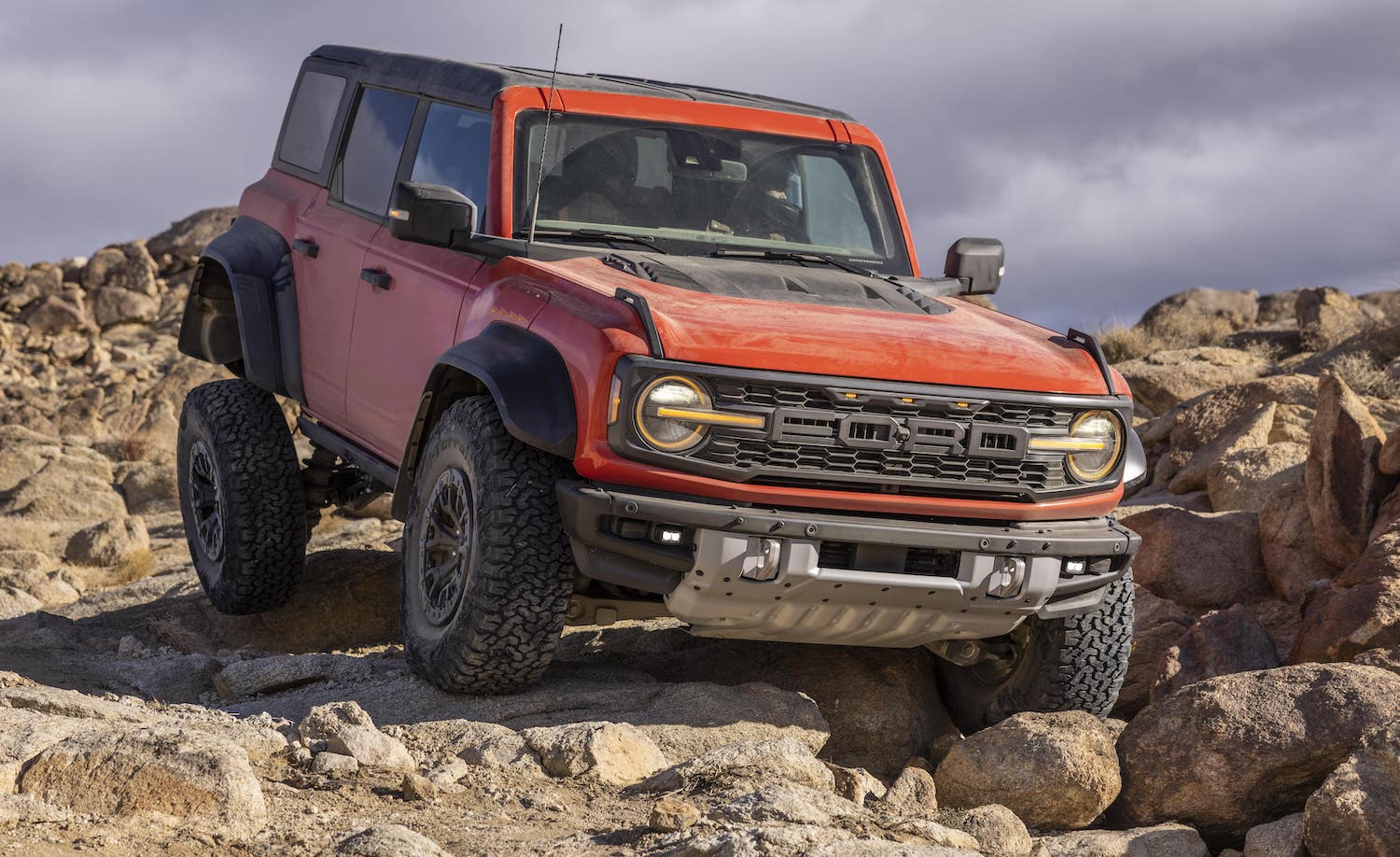 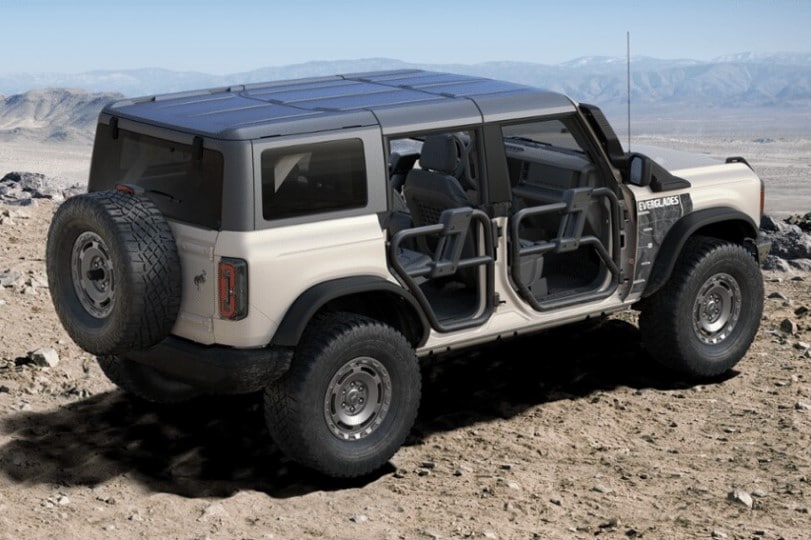 It’s unclear why tube doors are not available for the Bronco Raptor, and Ford did not respond to a request regarding why these doors cannot be paired with Bronco Raptor orders. Regardless, the new tube doors are constructed from high-strength two-inch steel and are powder-coated black. The doors also feature paintable handle covers made from heavy-duty injection-molded plastic, meet all of FoMoCo’s safety requirements, and provide additional brush protection out on the trails.

Meanwhile, The Blue Oval recently stopped taking 2022 Ford Bronco orders as demand continues to exceed the automaker’s production capacity. Both the Bronco Raptor and Everglades will be produced in limited quantities, with most Raptor models and all Everglades examples going to unscheduled order holders. The same applies to Ford’s newly optional H.O.S.S. 3.0 suspension system, which is available exclusively to unscheduled order holders on Wildtrak trim Broncos. 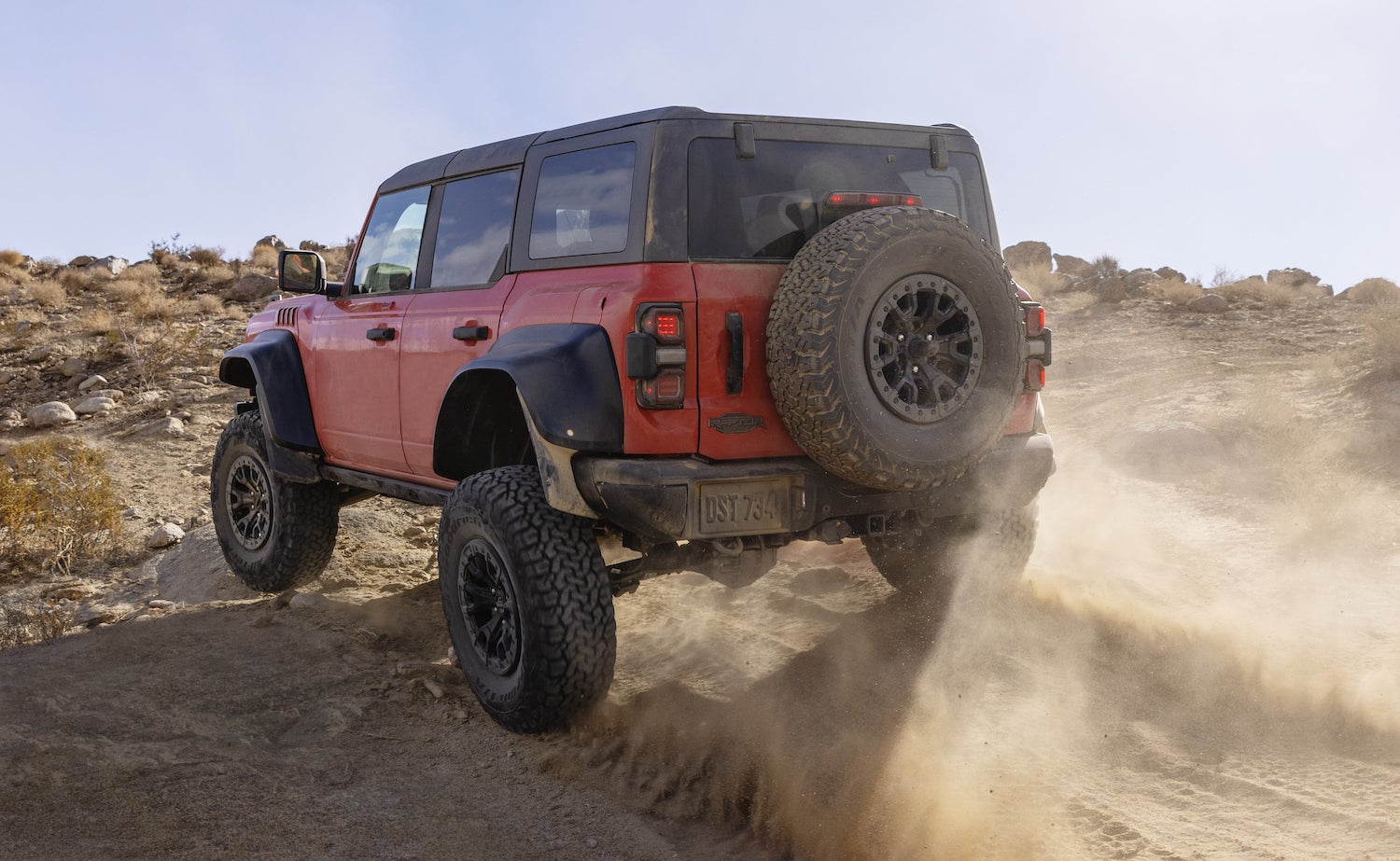 Carryover 2021 Bronco reservation/order holders will be eligible for price protection, though that doesn’t apply to the Bronco Raptor, which starts out at just under $70k. All 2022 Bronco models are excluded from Ford’s factory order discount as well, as Ford Authority previously reported.