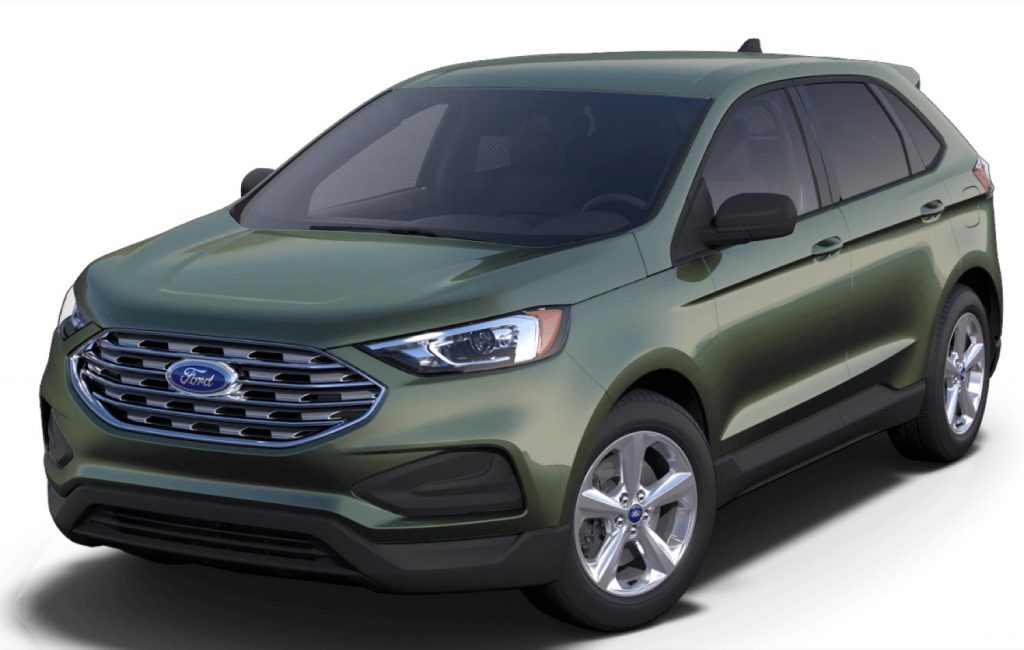 Assigned order code L9, Forged Green is one of 10 available colors for the 2022 Ford Edge.

The new Forged Green color is a no-cost option, and is available in conjunction with all trim levels and interior color combinations. However, this new color cannot be paired with the Sport Appearance Package, which is an option on the SEL trim. 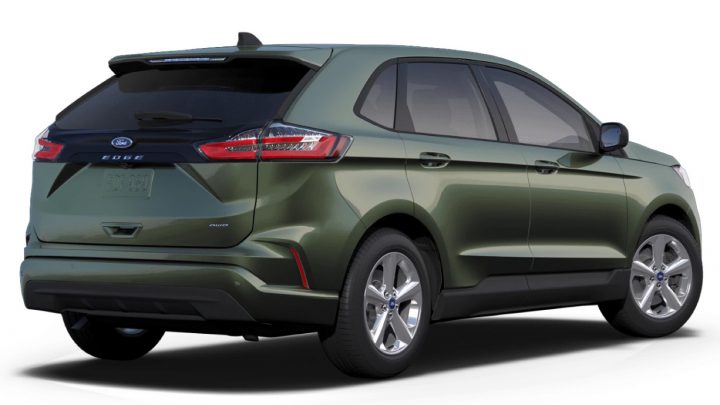 Currently, the 2022 Ford Edge is available at dealers nationwide. The Edge has been in production at the Ford Oakville Assembly Plant since November 2021, but availability might be limited as a result supply constraints, headlined by the ongoing microchip shortage.

Ford Authority has extensively covered the changes to the Edge for the 2022 model year, which include moving exclusively to all-wheel drive, thereby removing front-wheel-drive from the options list. In addition, the 2022 Ford Edge adds a new Black Appearance Package for the SE trim and Adventure Package for the SEL. The Ford Edge SEL has also dropped its standard SecuriCode keyless entry pad and deleted standard rear parking sensors. 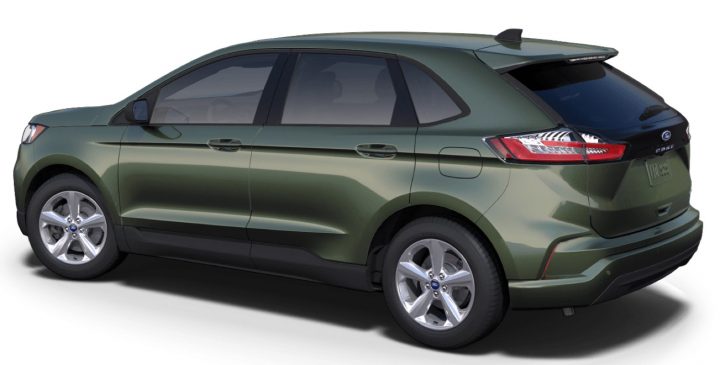 In addition, Ford Authority reported earlier this year that the Edge will be discontinued in North America following the 2023 model year. It’s being indirectly replaced by two models: the new Ford Bronco and an upcoming electric midsize crossover, the latter of which could carry the Edge name.

We’ll have more on the Edge soon, so subscribe to Ford Authority for the latest Ford Edge news, and continuous Ford news coverage. 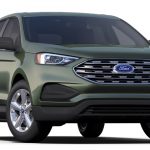 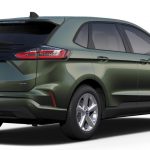 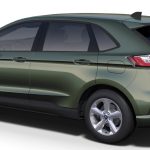 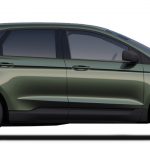 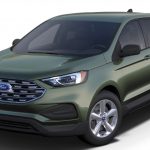