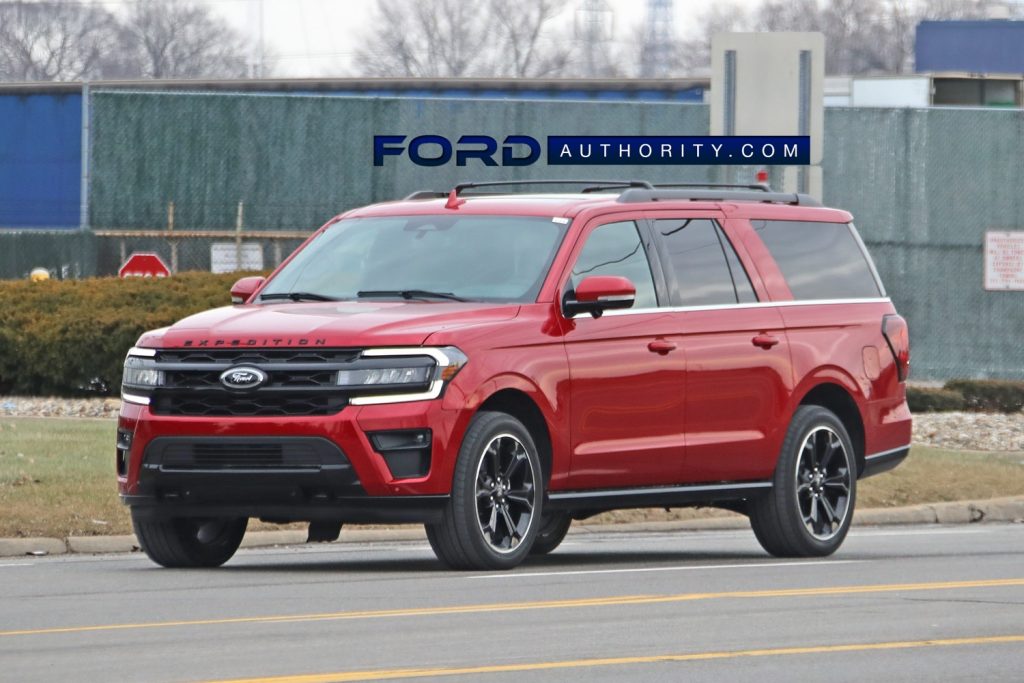 The refreshed 2022 Ford Expedition was revealed last September bearing updated styling, new tech features, and the launch of two new variants – the off-road-focused Timberline and Stealth Edition Performance Package. Production of the 2022 Ford Expedition and Lincoln Navigator began at the Ford Kentucky Truck Plant back in January, and now, Ford Authority spies have spotted a 2022 Expedition equipped with the Stealth Edition Package driving around. 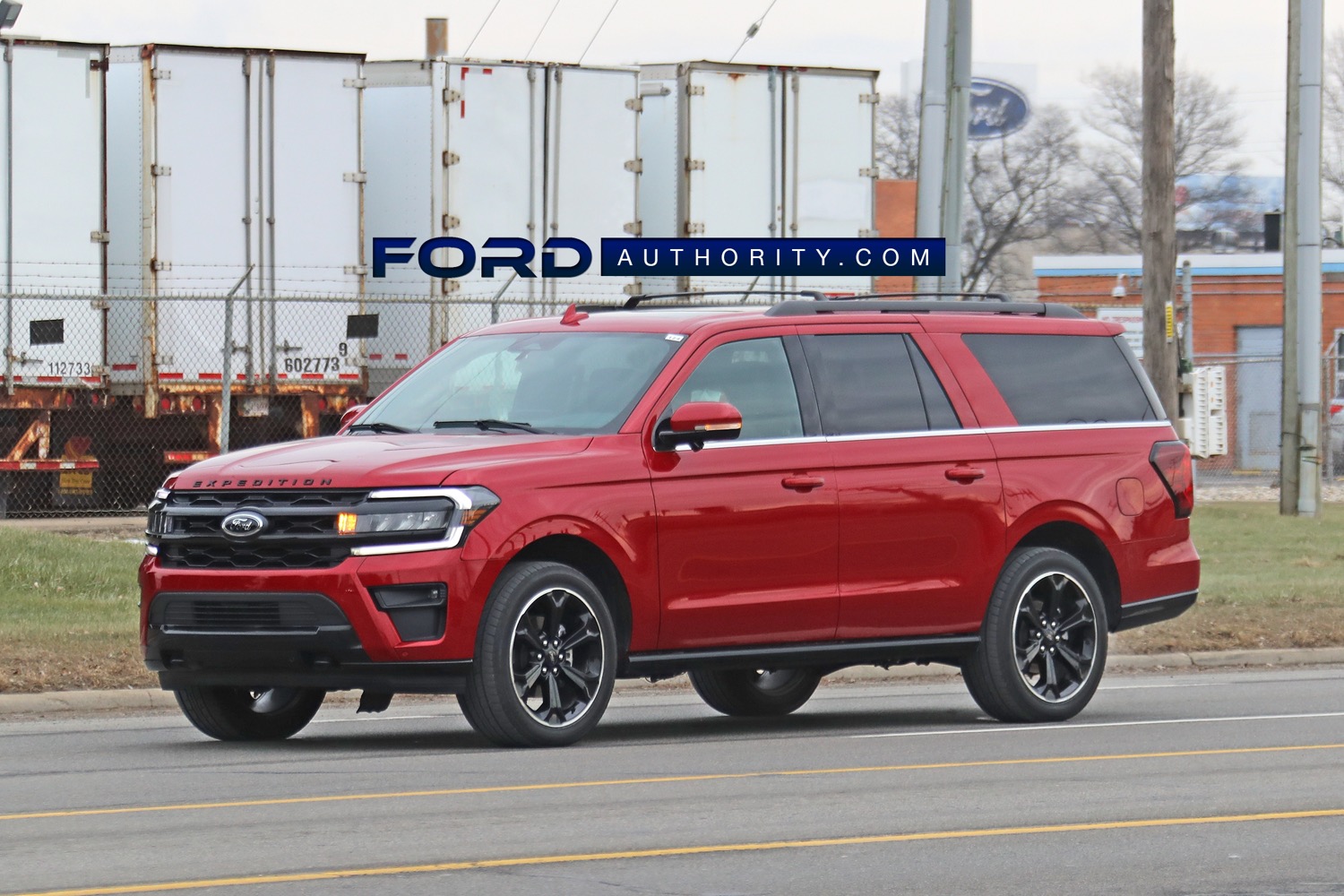 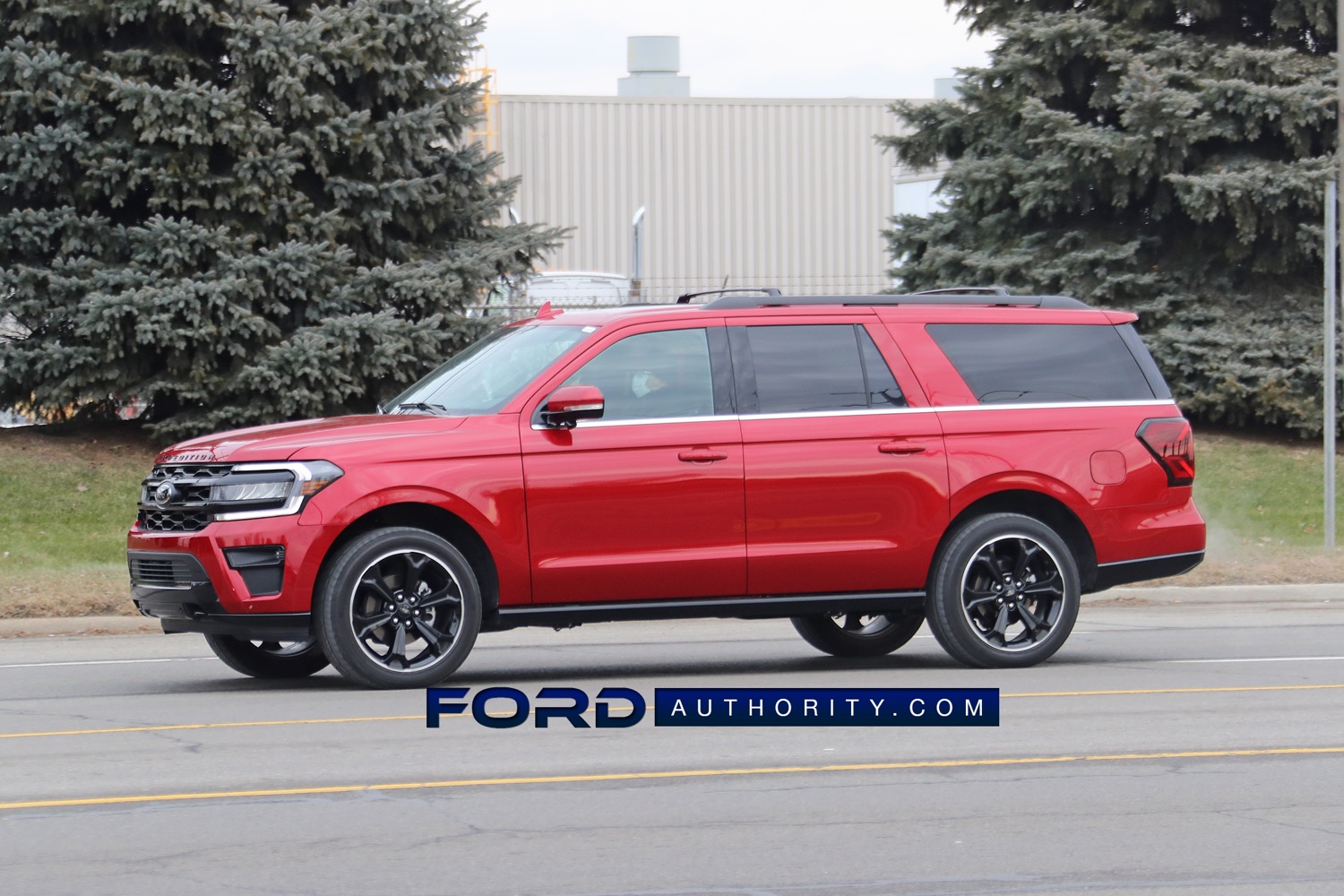 The Stealth Edition Package is optional on Limited trimmed Expeditions and retails for $4,670. Up front, it adds a twin-spar grille finished in Ebony Black, along with black “Expedition” lettering on the hood, and black headlamp and fog lamp bezels. 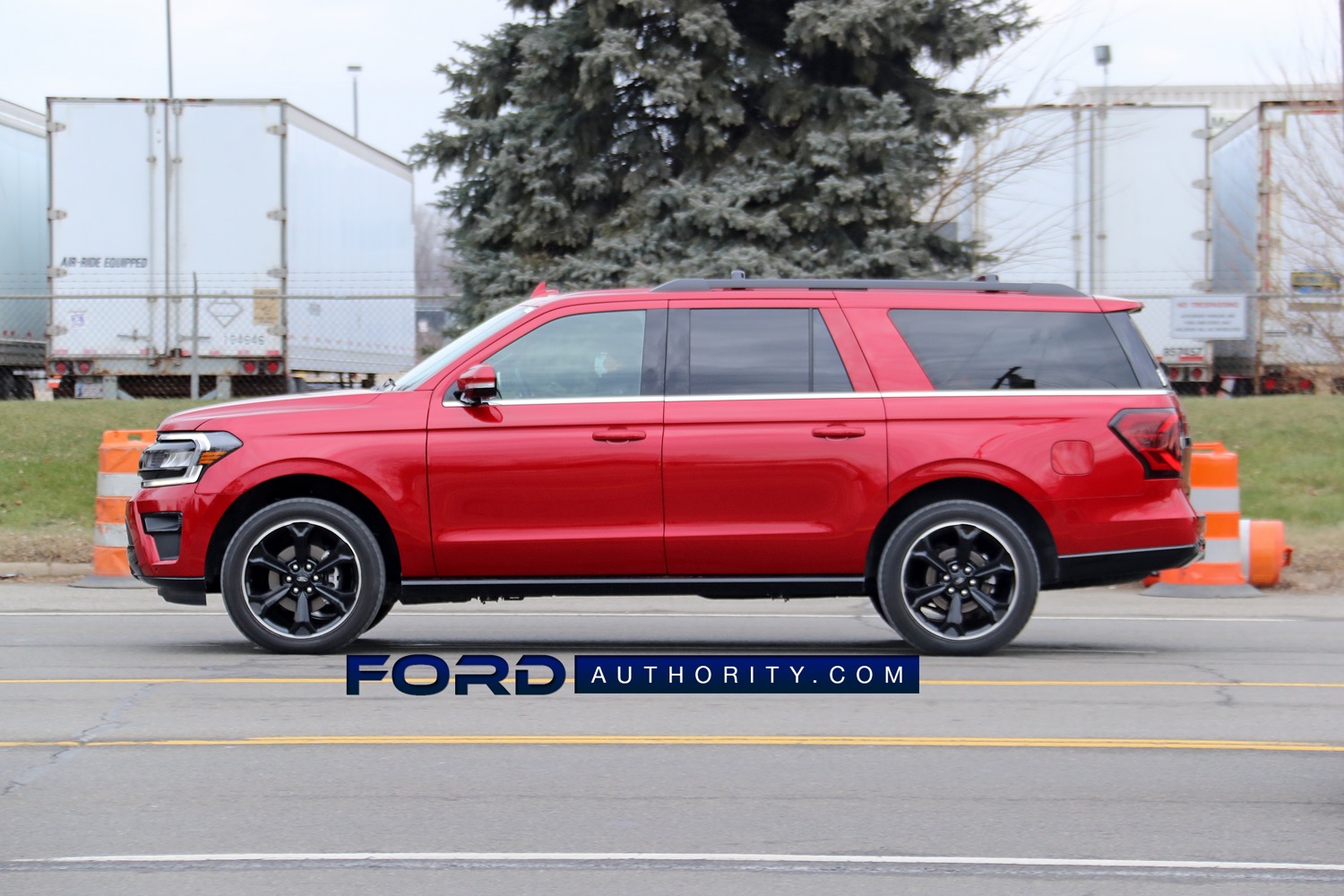 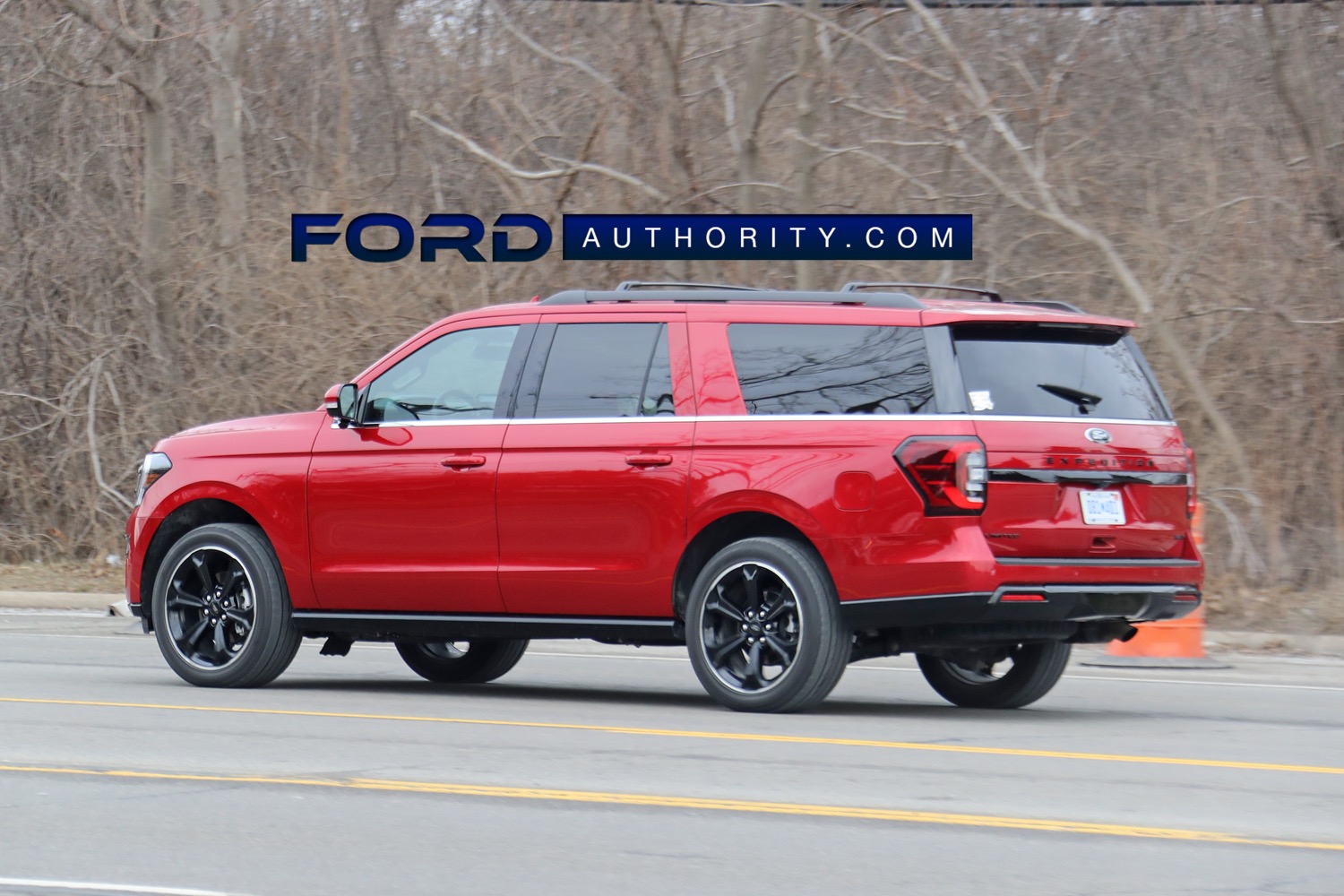 Moving around the back, the 2022 Expedition Stealth Edition Package adds black taillamp bezels, a black rear bumper, a black Limited badge, and a black tailgate applique. Inside, the package adds a host of features including a sport center console, first- and second-row floor mats with logos, red stitching, Ford Co-Pilot360 Assist 2.0, Reverse Brake Assist, a 360-degree camera with a front and rear washer, and Active Park Assist 2.0. 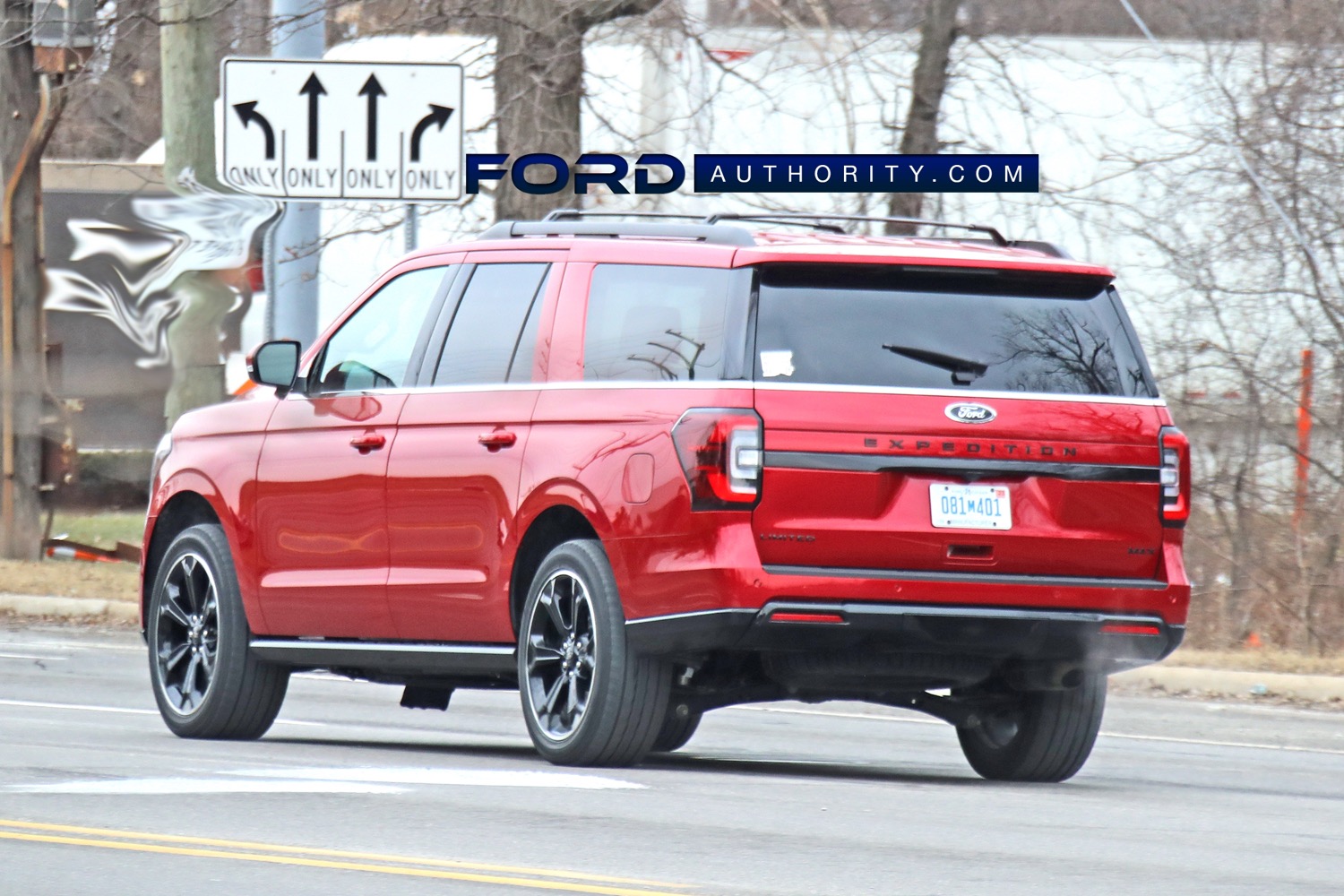 Ongoing supply chain issues have impacted 2022 Ford Expedition production as of late and have led to a number of features being delayed or removed, including auto stop/start, the rear-seat entertainment system, and the Timberline’s transmission underbody shield. Meanwhile, prices for the full-size SUV have already increased as lease deals for the refreshed model have proven to be elusive as well. 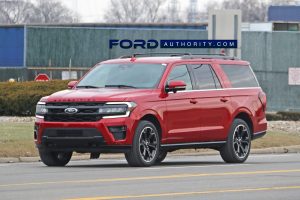 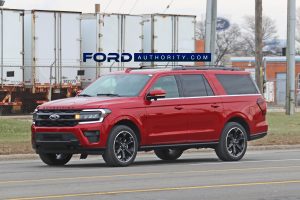 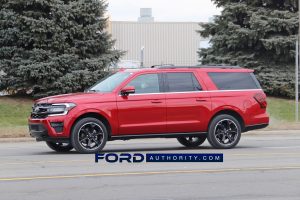 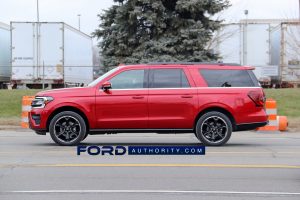 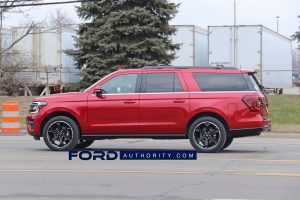 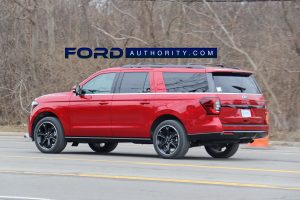 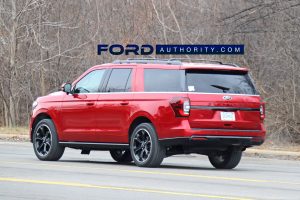 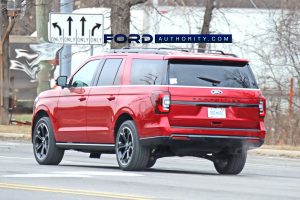