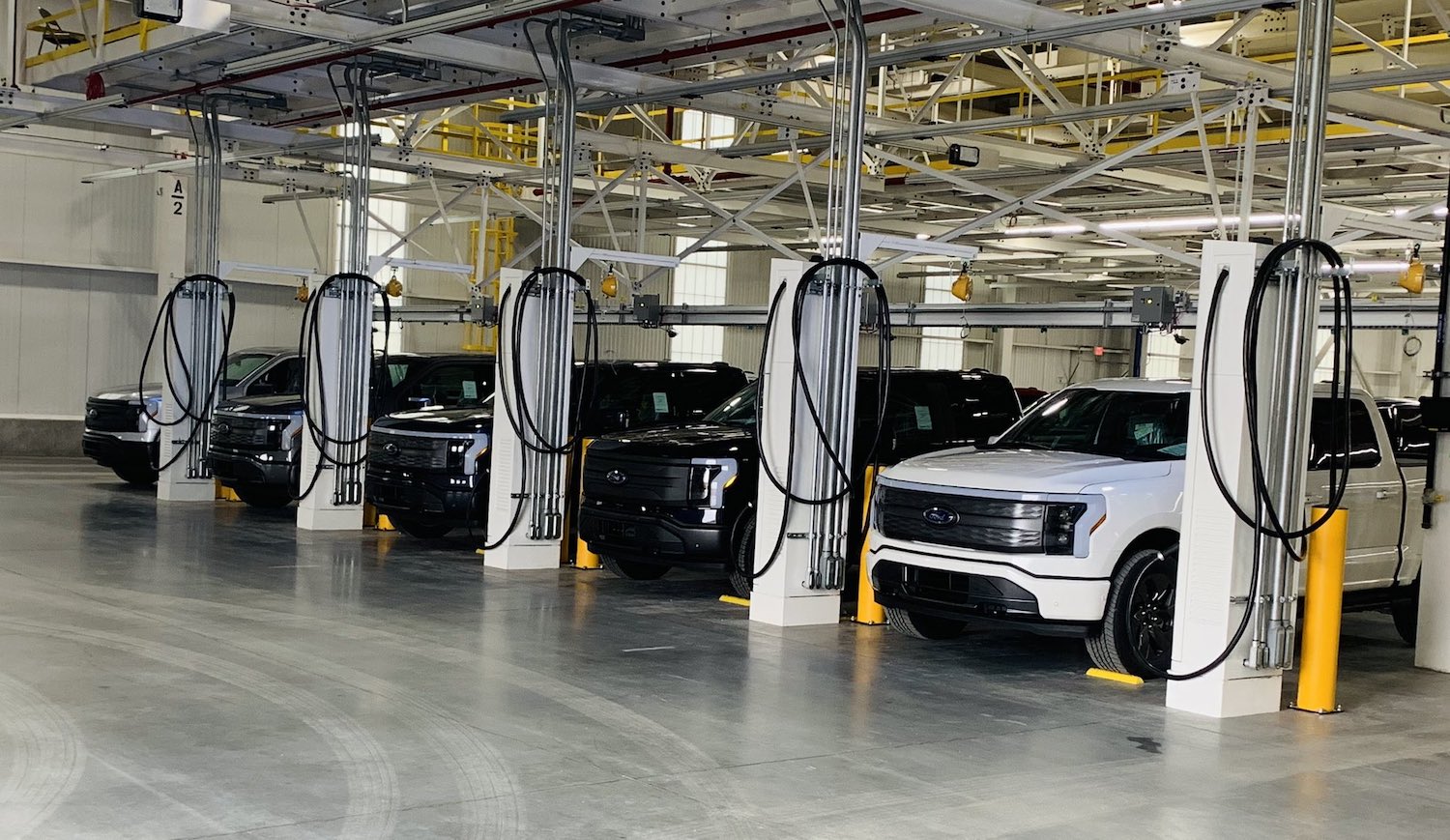 Since the 2022 Ford F-150 Lightning was revealed early last year, FoMoCo has remained consistent in saying that its first-ever all-electric F-150 will launch this spring. That was confirmed by the fact that the first wave of order holders have already received scheduled for production emails. The second wave of 2022 Ford F-150 Lightning order conversion emails went out back in January, but we’re still waiting for the next wave to go out, which will apparently happen this summer with deliveries following in the fall, according to Emma Bergg, Ford’s director of EV communications, who shared this information in response to a customer question on Twitter.

It’s currently unclear how many 2022 F-150 Lightning models will ultimately be produced, but Ford recently revealed that it won’t be able to fulfill all of its customer orders in this model year due to production constraints. Previously, Ford had a goal of ramping up F-150 Lightning production at the Ford Rouge Electric Vehicle Center to 80,000 units per year by January 2023, and 150,000 annually by 2025. Because of higher-than-expected demand, the automaker recently announced that it will instead ramp production up to 150,000 units annually by mid-2023. 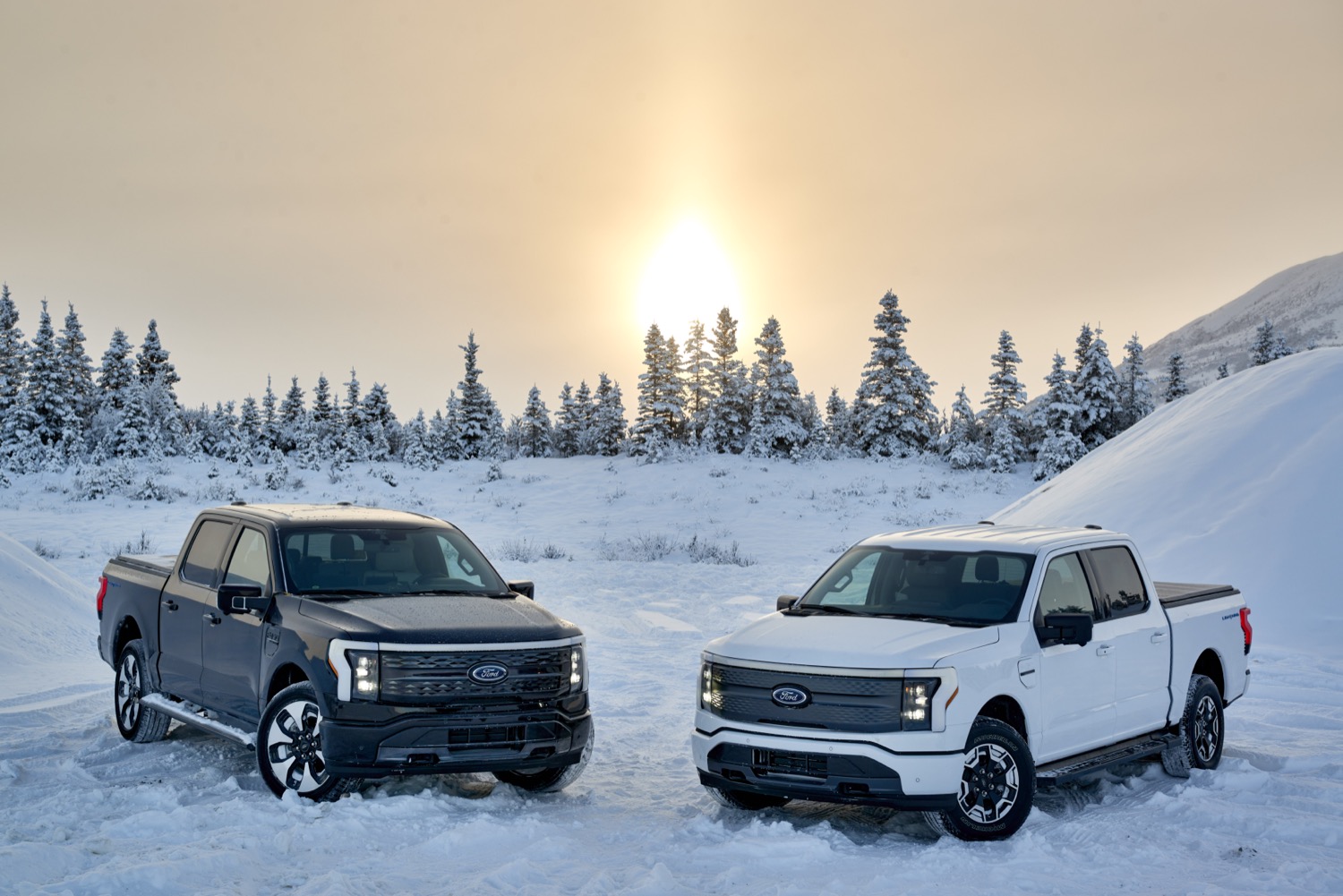 Meanwhile, while some reservation holders have been surprised by markups, the automaker recently warned dealers against such practices and revealed that most are charging MSRP for the new EV pickup, which will come with a one-year no-sale provision. Earlier today, FoMoCo also revealed the F-150 Lightning’s official EPA estimated range figures, which are better than originally expected – at least in certain models.