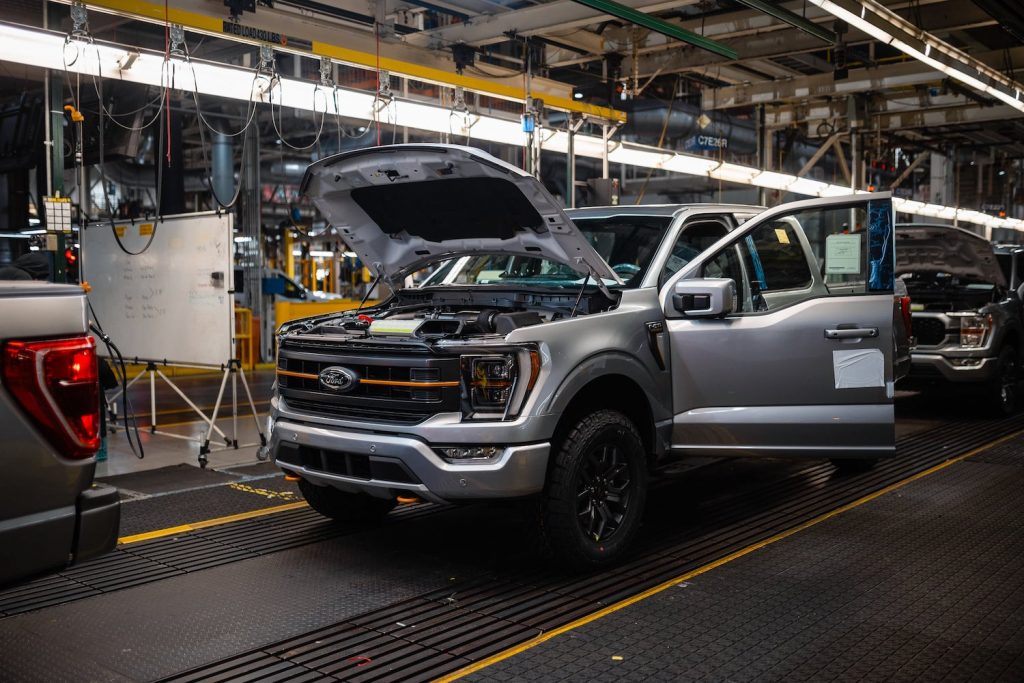 As the semiconductor chip shortage continues to wreak havoc on automotive production, forcing automakers like Ford to idle plants on a regular basis, many have sought to sell vehicles without certain features, including auto start/stop. As Ford Authority reported last August, this was the case – at least temporarily – with the 2021 Ford F-150 – and those that chose to do so received a $50 credit while also potentially speeding up the delivery process. Now, sources familiar with the matter have told Ford Authority that the 2022 Ford F-150 has now gained the same auto start/stop removal option as well.

The auto stop/start removal option will be incorporated into the 2022 Ford F-150 ordering system for previously scheduled orders including retail, fleet, and dealer stock orders. The option will be available on trucks that are produced in March and April under option code 52X, which applies to the following trims and configurations – pickups equipped with Ford’s 2.7L EcoBoost V6 and four-wheel drive, all trucks fitted with Ford’s 5.0L Coyote V8, and all 2022 F-150 models that come with the automaker’s 3.5L EcoBoost V6 – including the F-150 Raptor – though it is not available on 3.5L PowerBoost V6 hybrid pickups.

As was the case with 2021 F-150 models, 2022 F-150 customers that choose the auto stop/start removal option have a chance to take delivery of their trucks sooner, and will also get a $50 credit toward their purchase. Additionally, fuel economy labels will be updated to reflect the change. In addition to the F-150, the 2021 Ford Expedition also gained an auto stop/start removal option temporarily last year, while the automaker rolled out de-contented Ford Puma Design and Ford EcoSport Design models in Europe, which come equipped with fewer chips and fewer features. 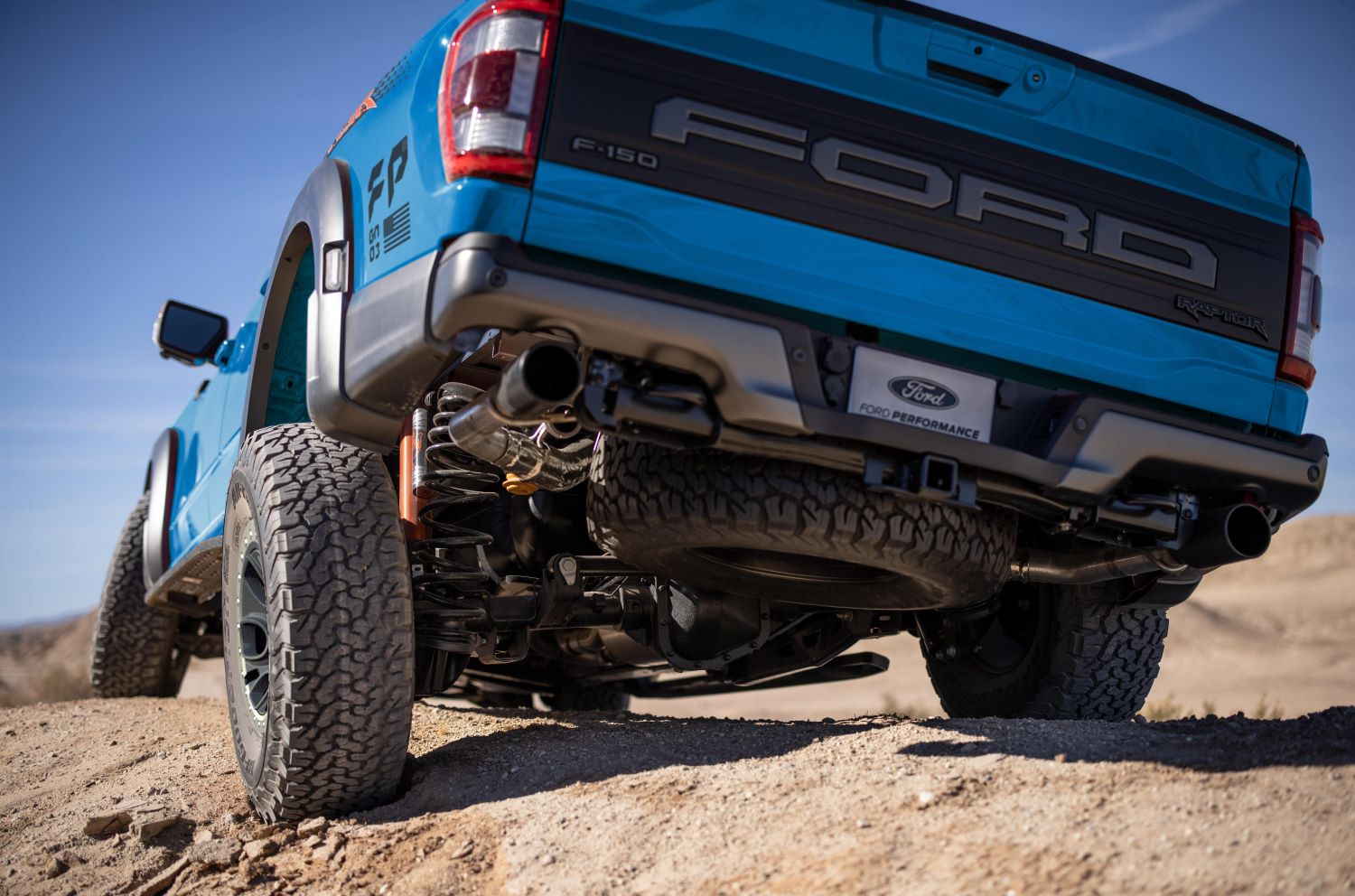 Meanwhile, Ford has been forced to temporarily close a number of its assembly plants in recent months as the chip shortage continues to pose a major problem to production, one that isn’t expected to end until either later in 2022 or through the duration of 2023, depending on whom one asks.