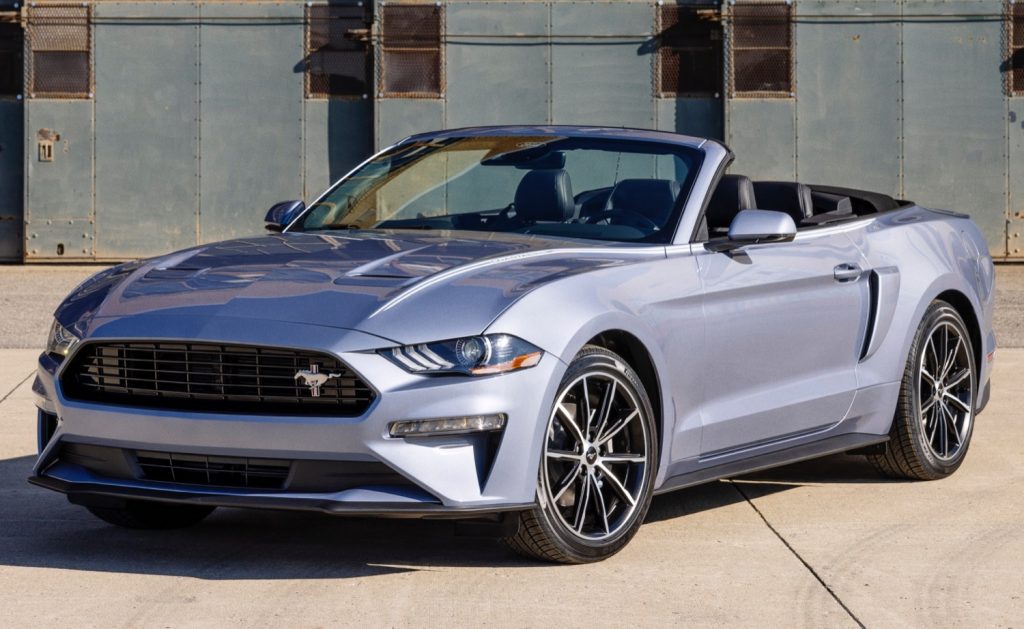 The 2022 Ford Mustang – like many other vehicles in today’s world – has faced its fair share of production woes related to the chip shortage and other supply chain problems in recent months. However, we have some rare good news to share in that regard, as sources familiar with the matter have told Ford Authority that a number of 2022 Ford Mustang packages and options are no longer late availability items after facing early delays.

This includes both the Coastal Limited Package and Mach 1 Handling Package, as well as rear seat delete, which is only available on Mach 1 models equipped with the Handling Package. A trio of new for 2022 color options – Brittany Blue, Eruption Green, and Mischievous Purple – were also initially designed as late availability, but now all of these items have since had that designation removed, which means that all will likely enter the production mix soon.

However, it’s worth noting that this change doesn’t necessarily mean that any of these options or packages will be widely available at dealers, as 2022 Ford Mustang production has been heavily scaled back this year after it just began in early January. That includes a one-week shutdown in January and three weeks of idle time at the Ford Flat Rock Assembly Plant last month, most recently. 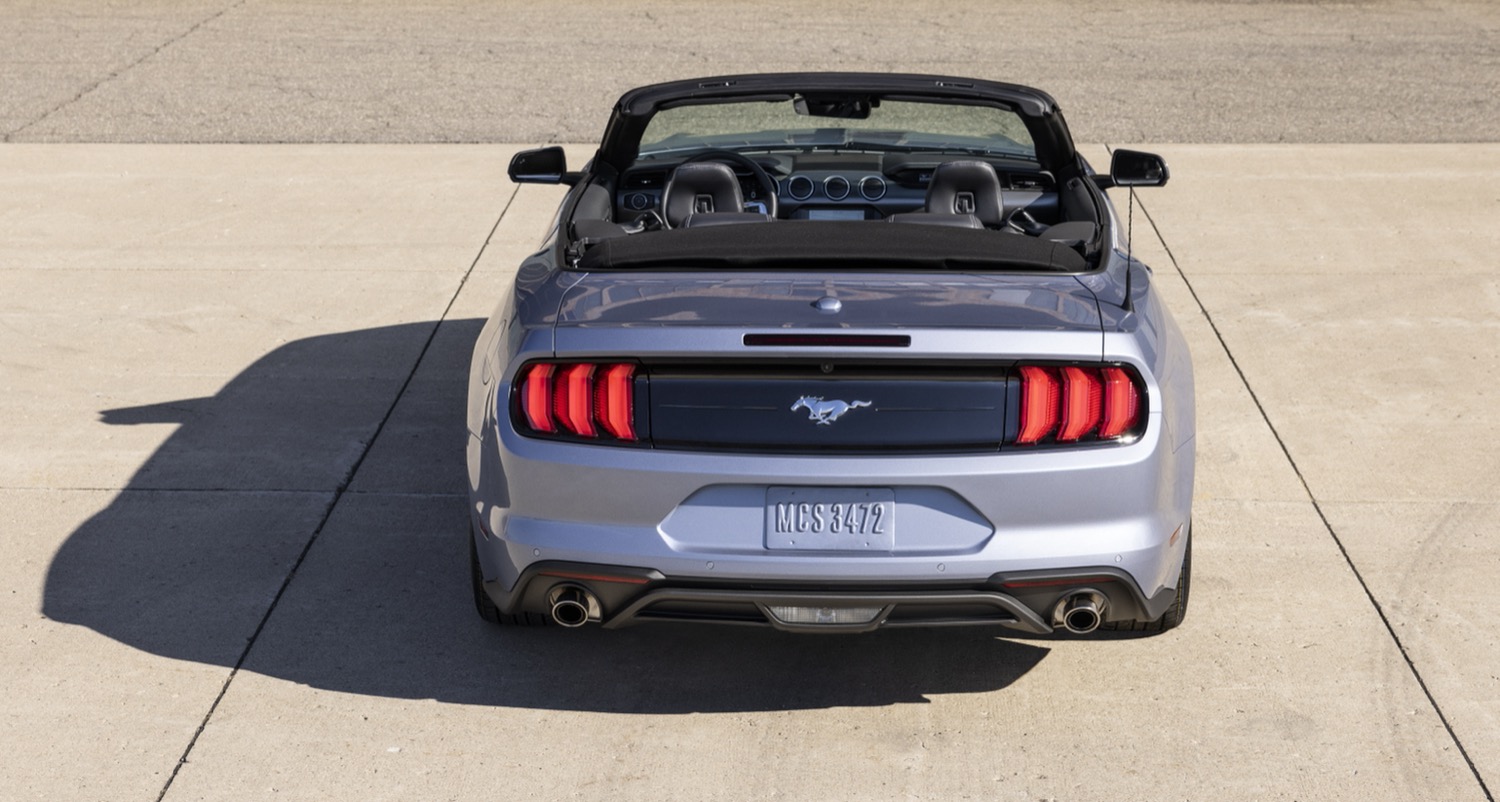 Meanwhile, 5.0L Coyote V8-powered 2022 Mustang models lost 10 horsepower and 10 pound-feet of torque over 2021 models due to emissions-related changes, as Ford Authority was the first to report back in October. At the same time, prices have also increased for Ford’s V8-powered pony cars as well, though only between $165-$600, depending on the model. Also new for the 2022 model year are the Ice White Appearance Package, Coastal Limited Package, and Stealth Package, as well as a slightly revised California Special package.