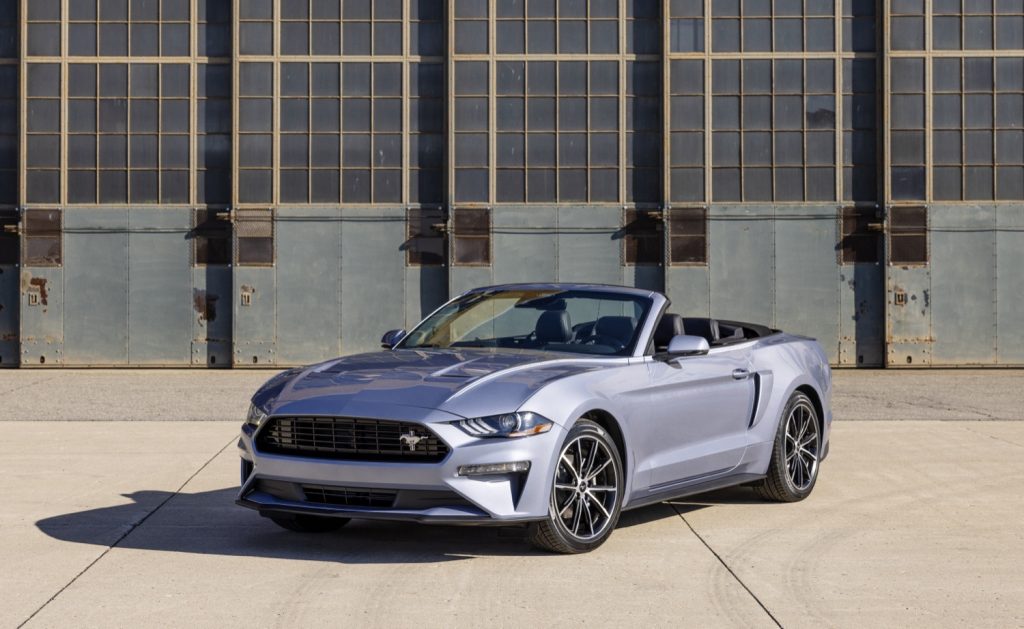 Over the past several months, Ford Mustang production has been impacted multiple times, which has also been the case with virtually every other model that FoMoCo currently produces. Now, 2022 Ford Mustang production is set to be impacted by the semiconductor chip shortage once again, as Michael Martinez of Automotive News has revealed that the Ford Flat Rock Assembly Plant will be idled next week, according to a memo sent to employees at the plant.

News: @Ford‘s Flat Rock Assembly Plant will be down next week due to the chip shortage, according to a memo sent today to employees.

2022 Ford Mustang production began at the Flat Rock plant back in early January, but in the few months since, has been temporarily paused numerous times. Production of FoMoCo’s pony car was first idled in late January – just a few weeks after production began – and then paused yet again roughly one month later for a total of three weeks. It certainly isn’t alone in that regard, however, as the Ford Ohio Assembly Plant – which produces the Ford E-Series, the Ford Super Duty, and the Ford F-650 / F-750 medium-duty trucks – has been idled numerous times this year as well.

As Ford Authority reported last month, a number of 2022 Ford Mustang options are no longer marked as late availability, but that isn’t the case with many other Blue Oval models, which have been shipping without a number of non-critical features in recent months.

Meanwhile, this crisis doesn’t appear likely to improve anytime soon, though estimates on when the chip shortage might ease range greatly. A recent report from the U.S. Department of Commerce suggests that microchip demand will continue to exceed supply for at least six more months, while Ford CEO Jim Farley previously stated that he believes the problem will persist through 2023, though dealers were recently informed that they won’t receive meaningful new inventory until late May.

2022 Ford Super Duty, F-150 Production Will Be Scaled Back Next Week