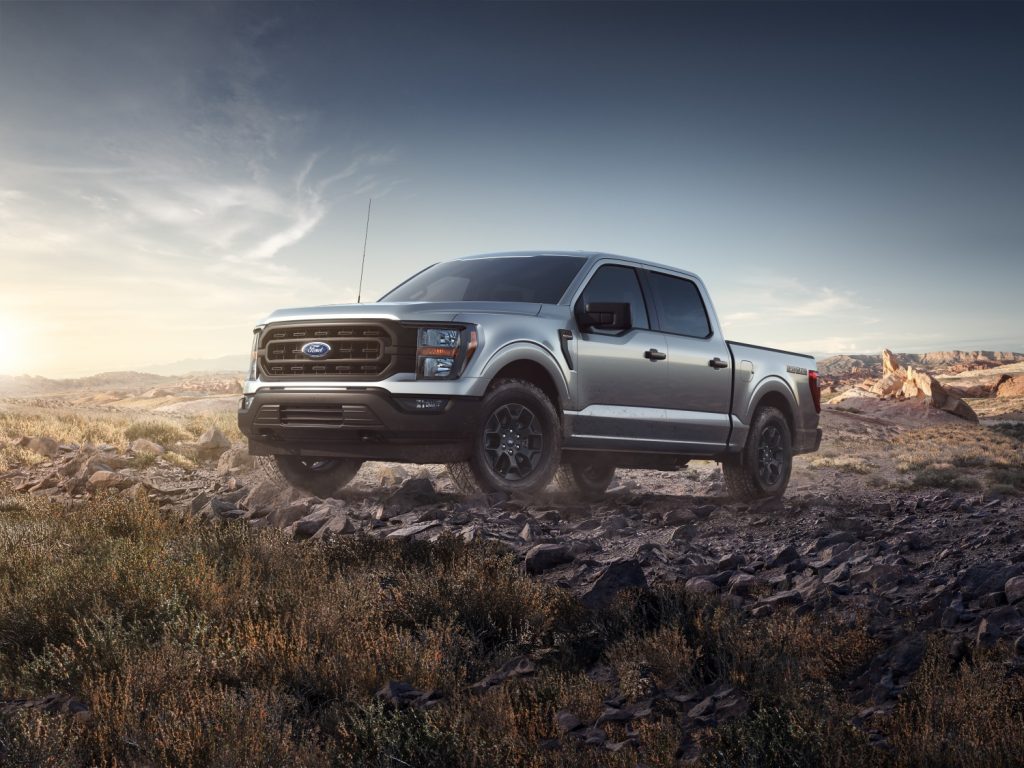 Just yesterday, Ford CEO Jim Farley revealed that the all-new 2023 Ford F-150 Rattler would be unveiled today, though he gave out precious little information about the off-road-focused pickup. Thankfully, we didn’t have to wait long to learn everything there is to know about this new addition to the F-150 lineup – a move that was foreshadowed by Ford’s trademark filing for the term Rattler last summer – as the entry-level model will slot neatly in the best-selling pickup’s lineup beneath the Tremor and Raptor. 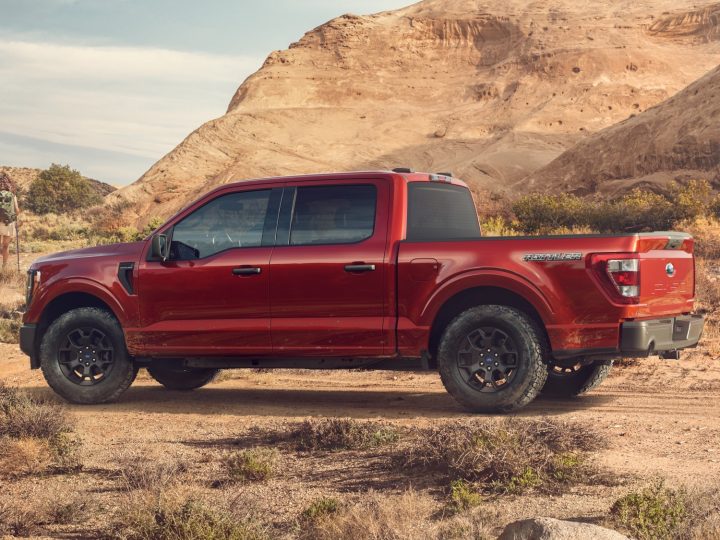 On the outside, 2023 the F-150 Rattler stands out from the rest of the lineup thanks to Rattler badging, rattlesnake-inspired graphics, painted 18-inch wheels, and a dual exhaust system. The pickup is available in a total of eight exterior colors – Oxford White, Avalanche, Iconic Silver, Carbonized Gray, Antimatter Blue, Stone Gray, Agate Black, and Rapid Red TriCoat. Inside the cabin, the F-150 Rattler comes equipped with Onyx seats finished with burnished bronze accents and stitching, which matches the same style of trim present on the instrument panel. This color scheme is intended to invoke a desert-style theme, which is precisely where one would expect to find a rattlesnake – the creature that gave this new model its name. 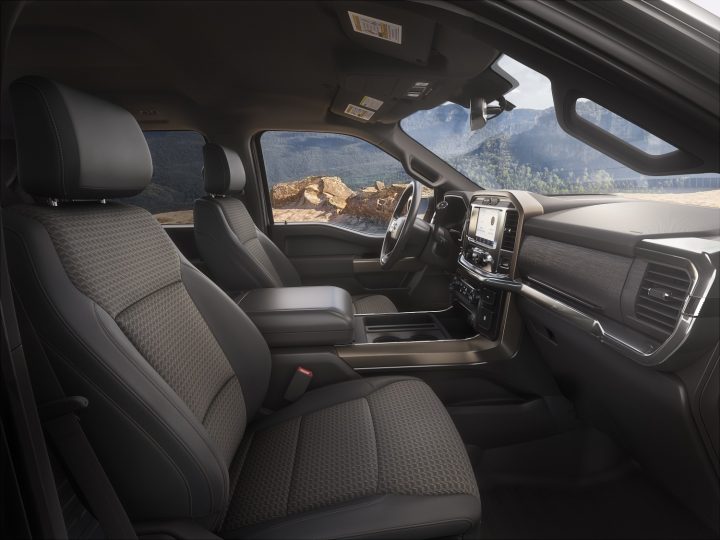 Ford hasn’t revealed pricing for the F-150 Rattler just yet, but did say that it will represent “a unique blend of capability and value in the F-150 lineup.” The new off-road-focused pickup is set to launch this fall, however, so we should know learn just how much value it presents very soon. 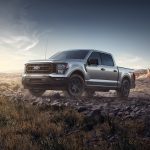 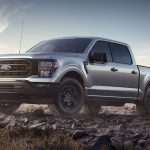 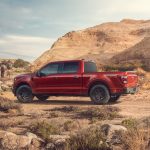 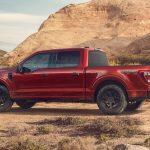 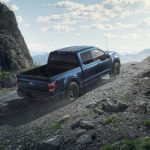 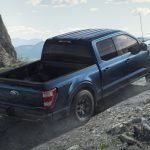 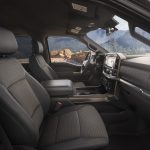