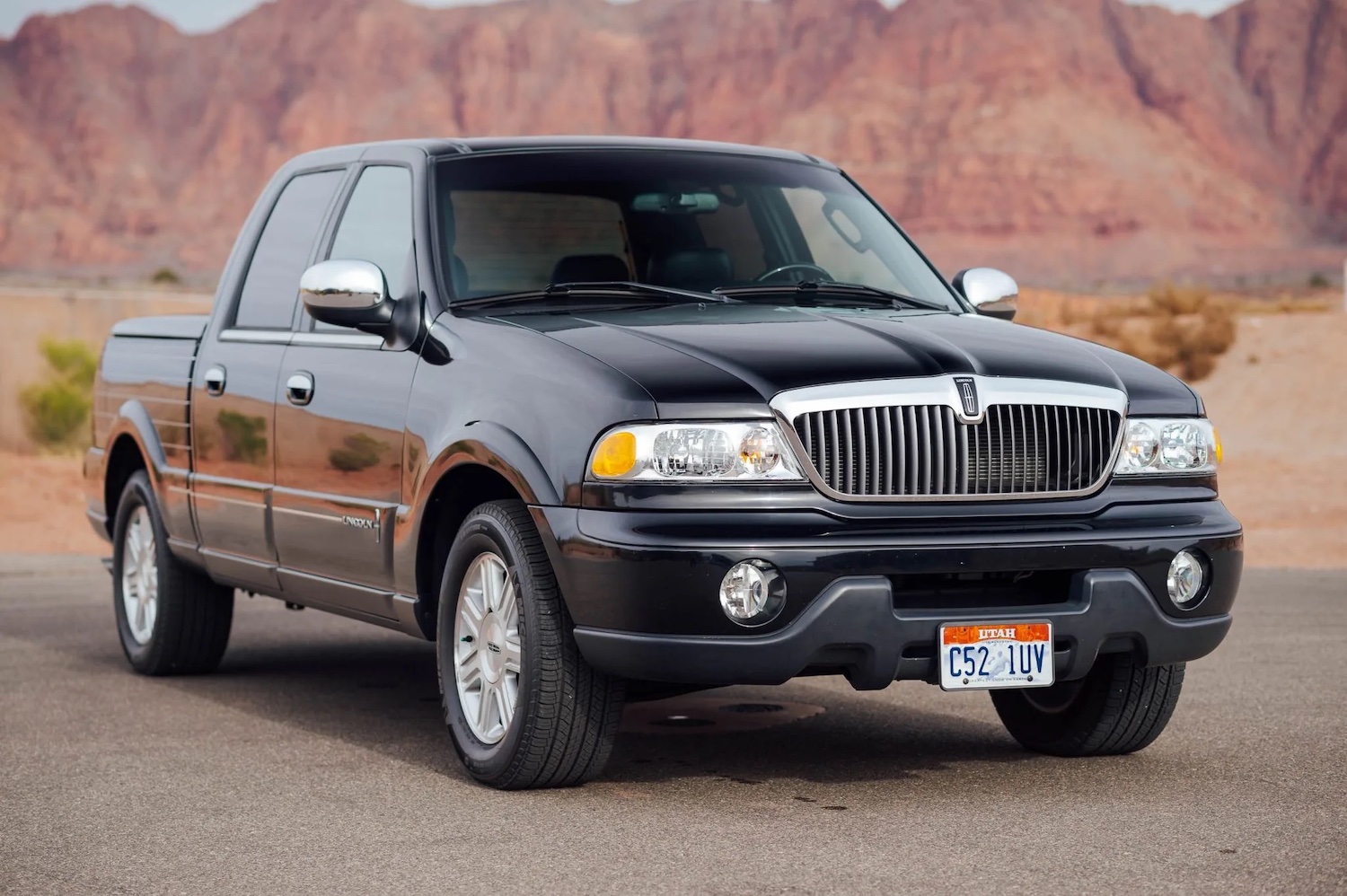 The 2002 Lincoln Blackwood is a rather obscure footnote in automotive history, a massive failure by all accounts that lasted just one model year and was produced in scant quantities. But collector interest in the luxurious pickup has “picked up” in recent months, as we’ve seen a few nice ones pop up for auction over the time span. However, this 2002 Lincoln Blackwood up for grabs at Bring a Trailer might just be the nicest of the bunch as it has just 7k original miles, and as a result, bidders are lining up already. 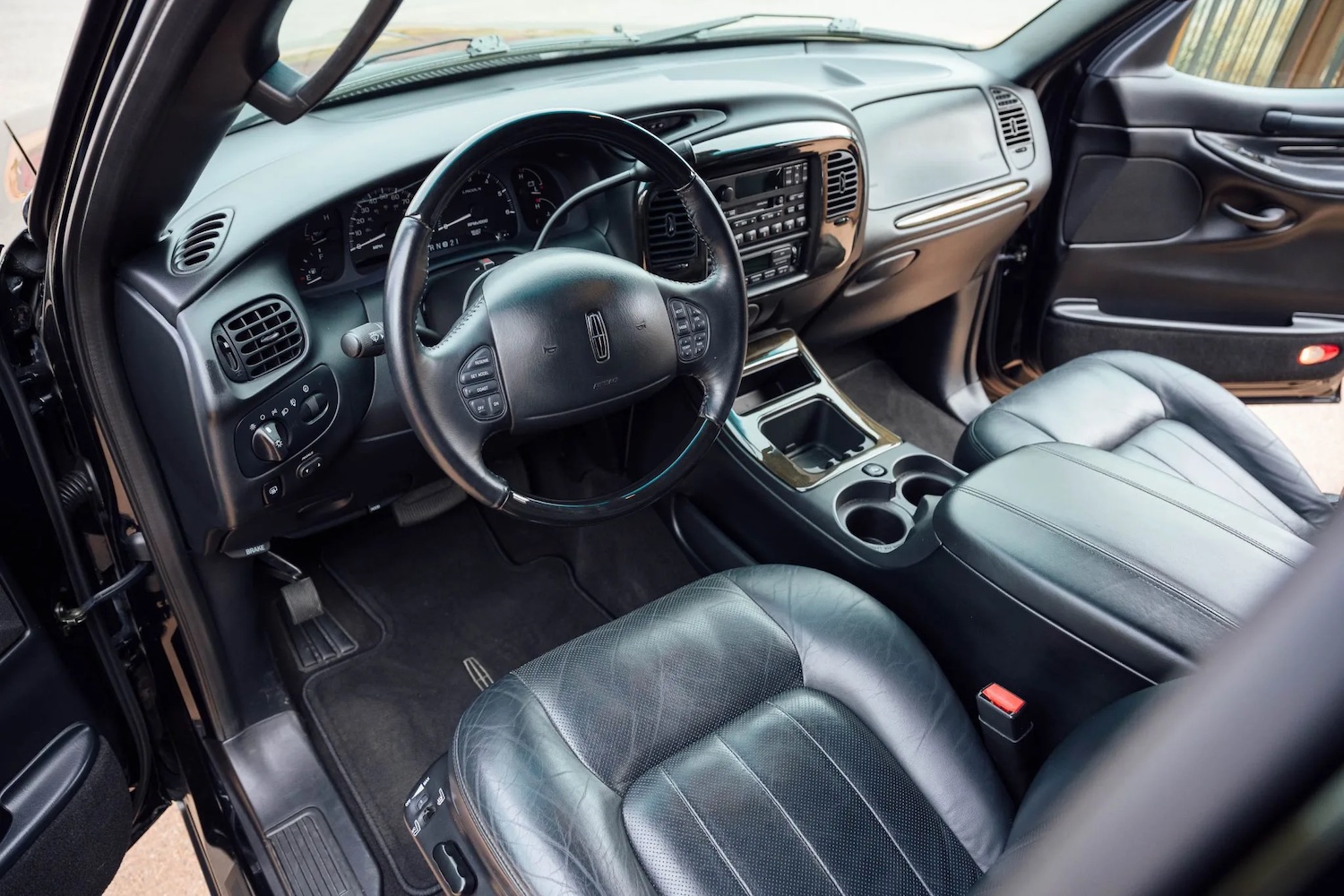 Just 3,556 Blackwoods were built in total, and many are in pretty rough condition these days, so this pristine example is certainly an anomaly. Inside and out, there aren’t really any notable flaws to be found, as the paint and bodywork look to be perfect. Inside, the original matching black leather interior shows very little wear as well, with just a bit on the seat bolsters as is always the case. Otherwise, this pickup is essentially as nice as the day it rolled off the assembly line. 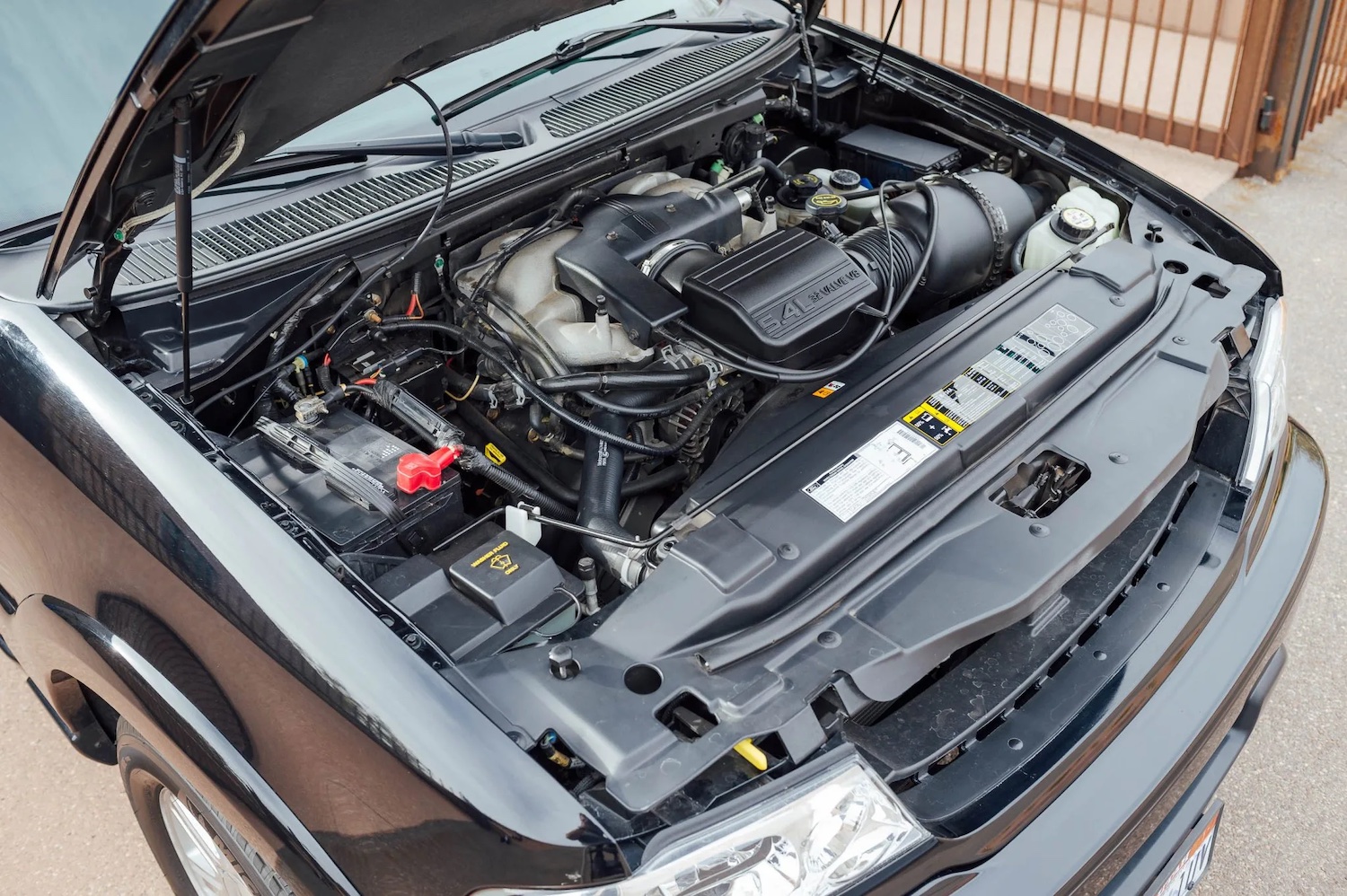 It’s also a nice reminder that the Blackwood was far ahead of its time, as most truck buyers these days opt for higher trim levels of the Ford F-150 and Ford Super Duty, but that trend didn’t take hold until a few years after the Blackwood was promptly launched and discontinued in roughly a year after Lincoln fell far short of selling the 10,000 annual units it originally expected to. 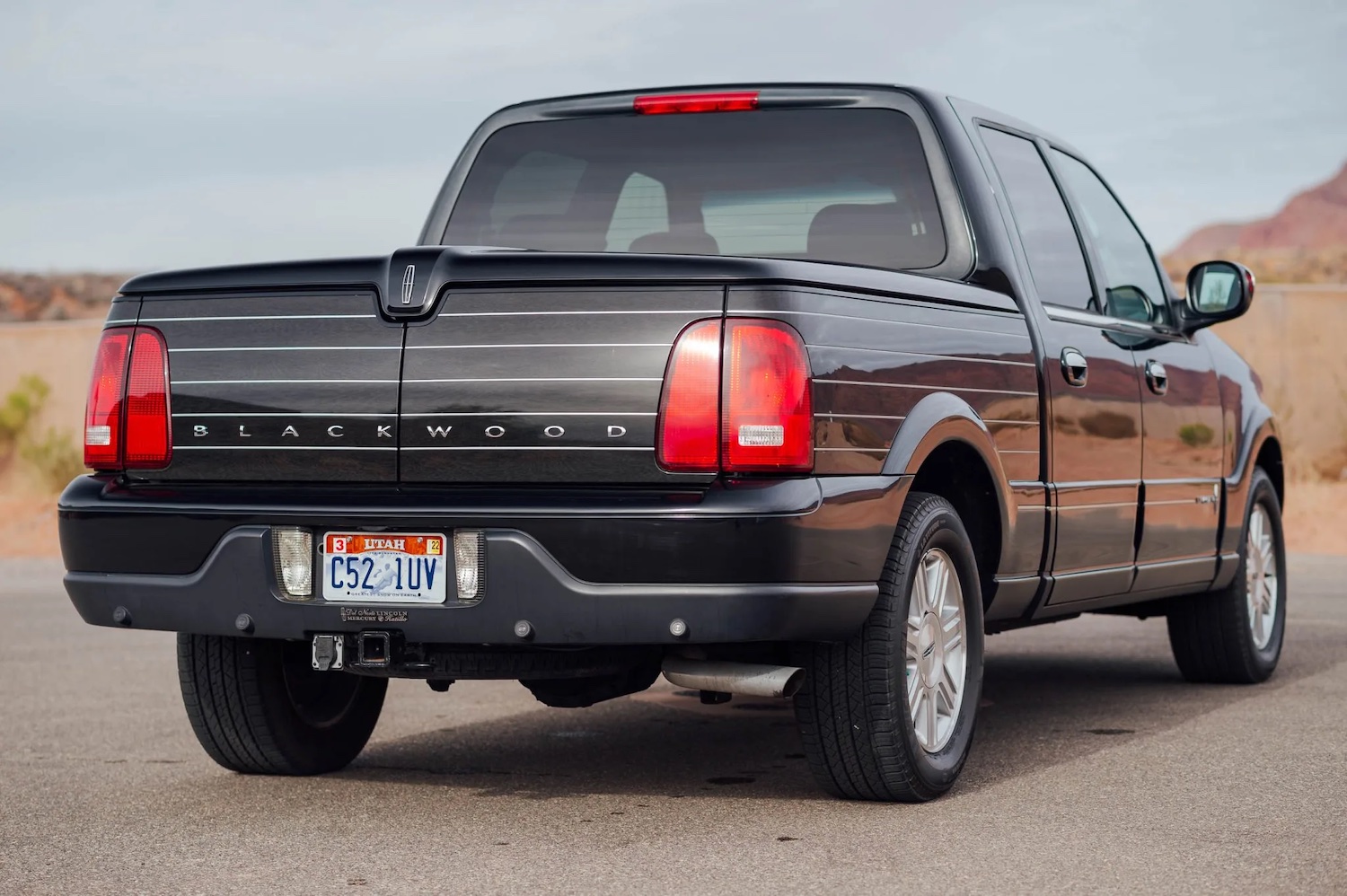 While it would make a ton of sense for FoMoCo to roll out a new Lincoln pickup to succeed the Blackwood and Mark LT today, that doesn’t appear to be likely to happen. In fact, as Ford Authority reported back in September of 2020, the automaker currently has no plans to build a Lincoln pickup of any kind, though we recently rendered what we think one might look like if it did.

We’ll have more cool auction finds to share soon, so be sure and subscribe to Ford Authority for more Lincoln news, Lincoln Blackwood news, and ongoing Ford news coverage.