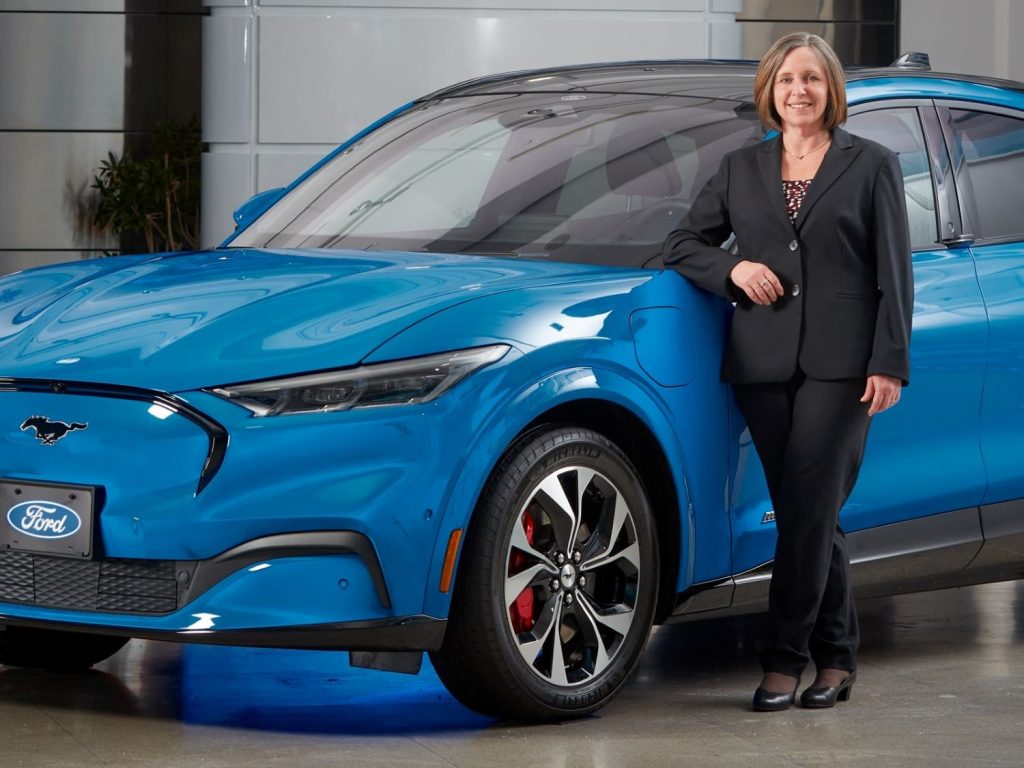 Even though Canadian new-vehicle shoppers are a bit hesitant when it comes to EVs, officials in that country are seeking to greatly expand on its electric vehicle ambitions following a recent announcement that the Ford Oakville Assembly Plant is slated to build a total of five new EVs beginning in 2025. Last June, Canada announced that it will ban the sale of new gas-powered cars and trucks beginning in 2035 as it intends to reach net-zero emissions by 2050, and now, a new Canadian emission reduction plan adds a few more pertinent details to how it will get there, according to Automotive News Canada. 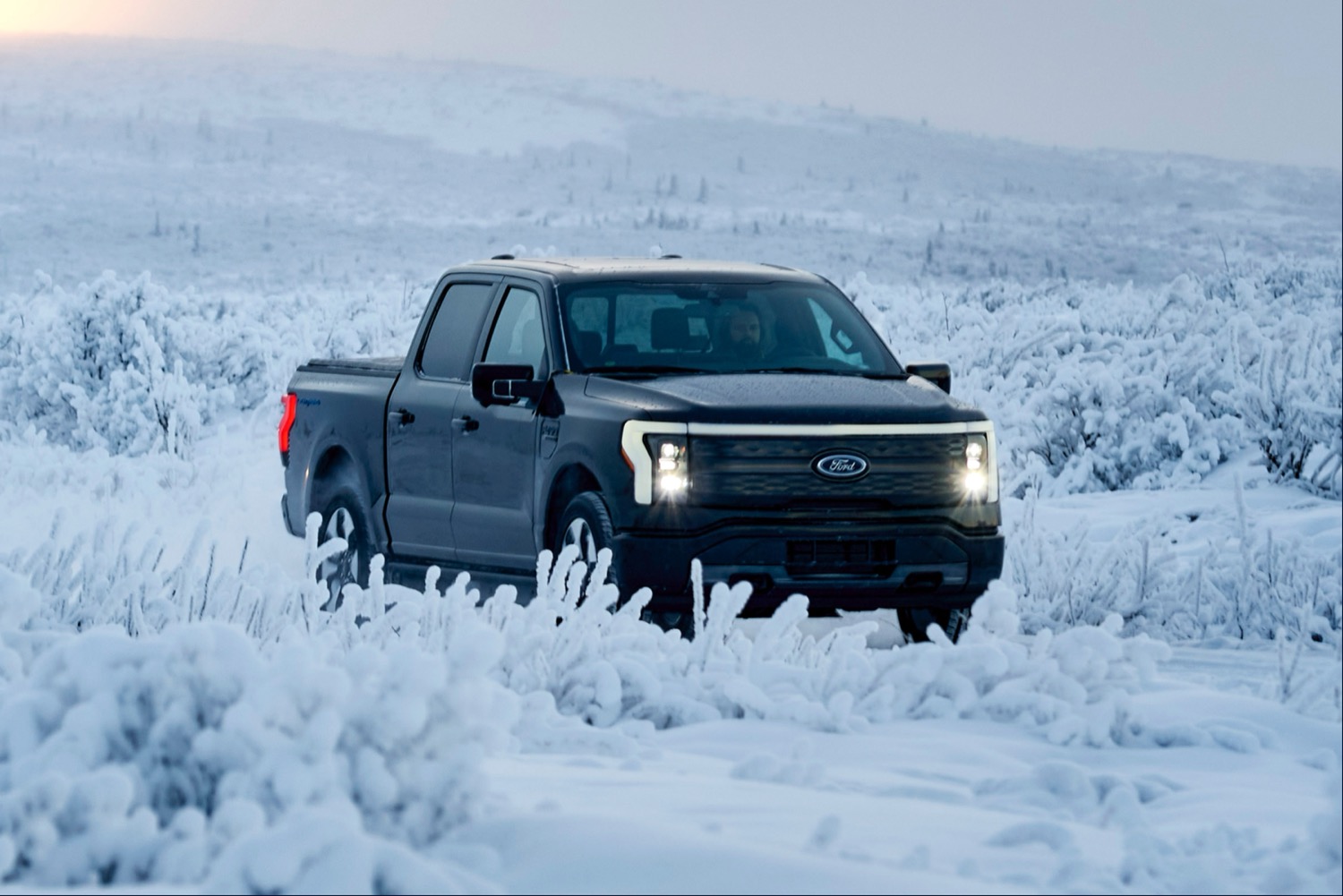 To achieve those goals, Canada will expand its current EV rebate program by adding another $1.7 billion and will also apply it to used vehicles and more expensive models. Additionally, another $900 million will be invested in the construction of 50,000 new charging stations.

Canada’s goals are seen as rather ambitious, though it isn’t the only country working to cut emissions and transition to electric vehicles. In the U.S., a recent executive order from President Joe Biden aspires to achieve a 50 percent EV mix in new vehicle sales by 2030, which includes battery-electric, plug-in hybrid, and fuel cell-powered vehicles. Additionally, the executive order proposes new vehicle emissions rules that aim to both increase fuel economy standards and slash emissions by 3.7 percent between 2023 and 2026.

We’ll have more on Canada’s emission reduction plan soon, so be sure and subscribe to Ford Authority for non-stop Ford news coverage.