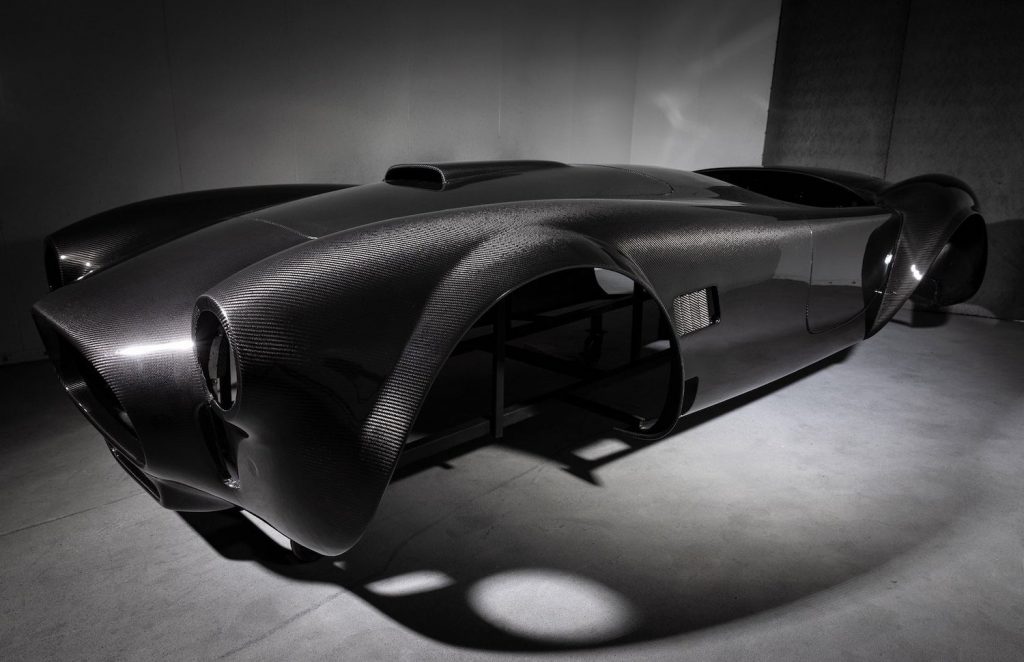 The AC Cobra, or Shelby Cobra as it’s known in the U.S., has been in production on and off since 1962, packing a variety of powerplants under the hood. Regardless, the Cobra hasn’t been forgotten by legions of Shelby fans, leading to a number of kit cars, recreations, and even an all-electric variant of the iconic model being produced in the many years since the Cobra launched. Now, a new carbon fiber Shelby Cobra body has been created by Classic Recreations, and it’s an incredibly light piece, to say the least. 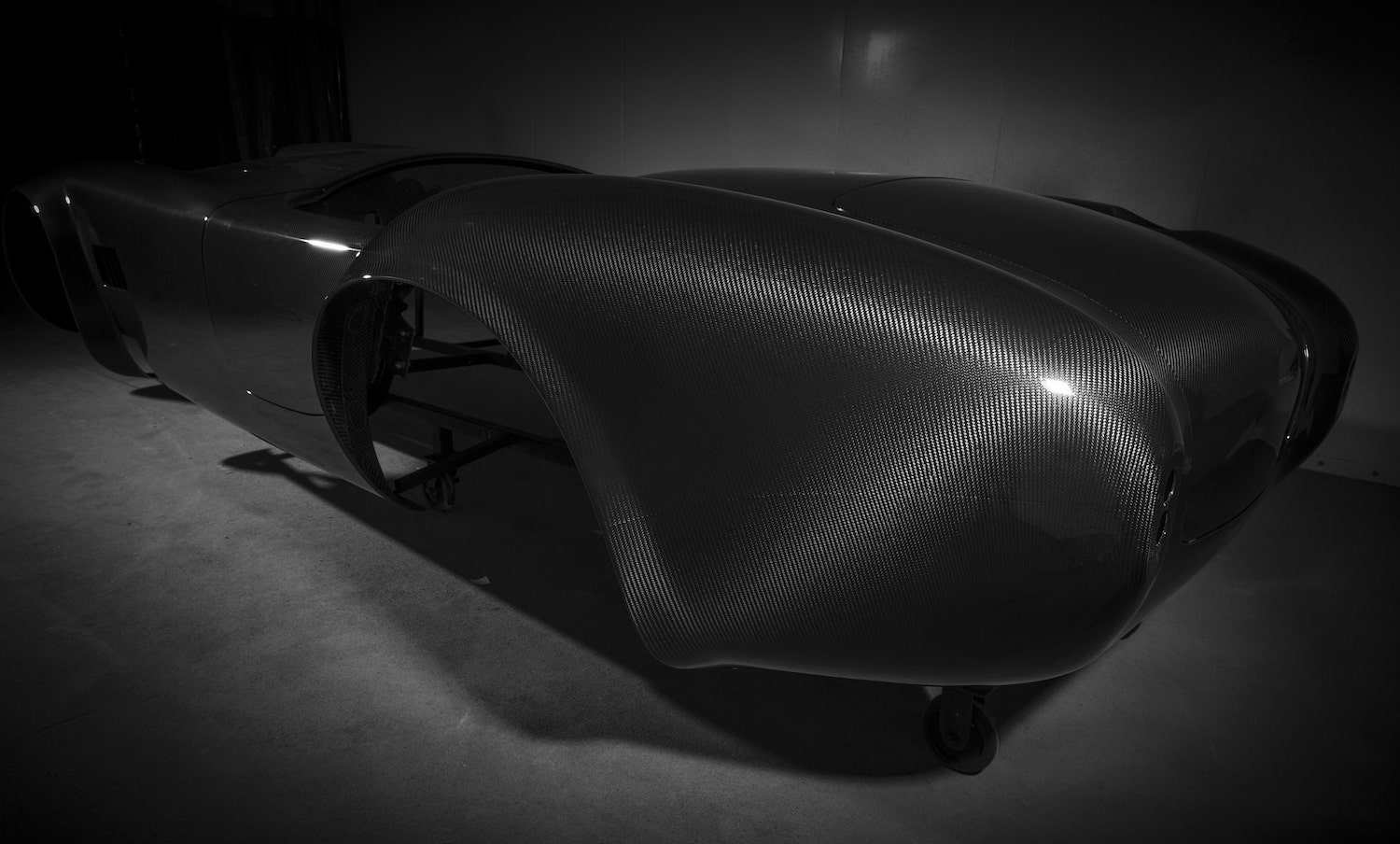 Classic Recreations’ carbon fiber Shelby Cobra body tips the scales at a mere 88 pounds, a truly incredible number that figures to make the completed vehicle even lighter than the original, which is really saying something, since the 289 Cobra barely weighed 2,000 pounds, to begin with. Regardless, the carbon bodies will be part of the new CSX Cobra “Diamond Edition,” model of which just 10 will be produced in honor of Shelby American’s 60th anniversary and sold as turnkey race cars. 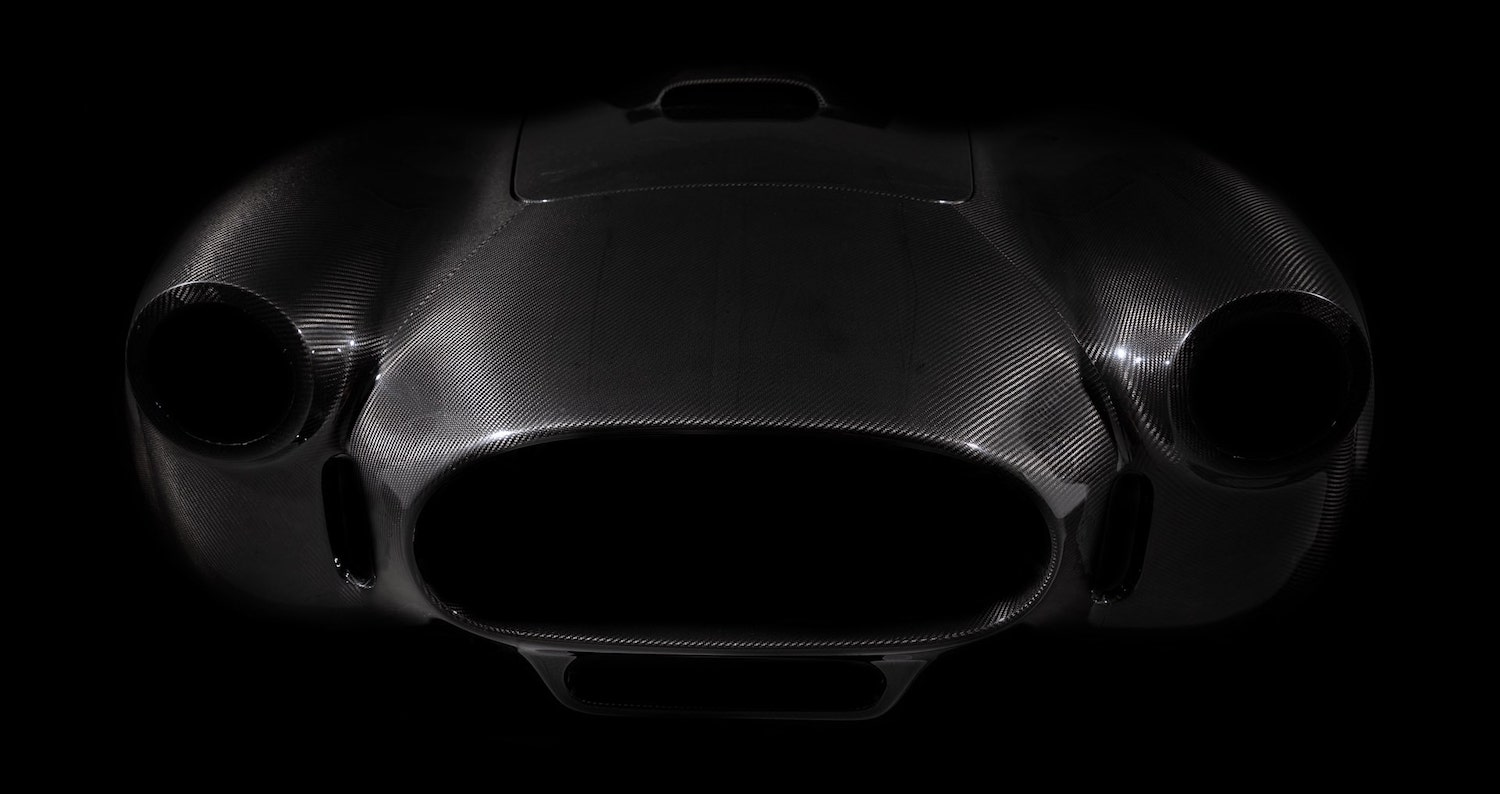 CR is no stranger to building carbon fiber bodies, as it has already done so for a number of other models, including the GT500CR Ford Mustang that was revealed last year. The Cobra’s autoclave-cured carbon fiber body even features improved geometry over the original and has also been extended to provide more legroom for the driver. 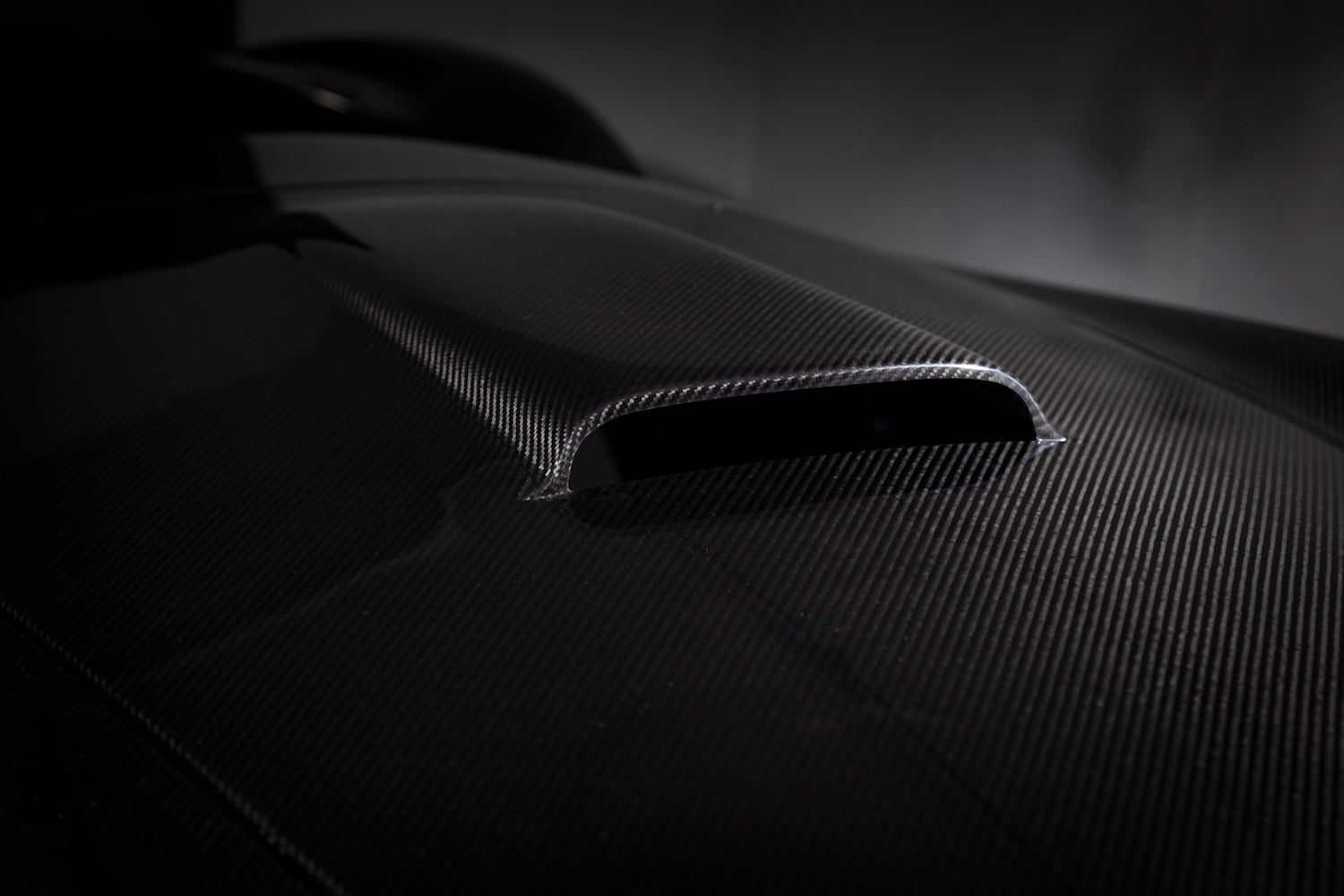 This ultra-lightweight body will be mated to Ford’s Gen 3 5.0L Coyote V8, which can be mated to an optional VMP supercharger for an astounding output of 800 horsepower. Sitting on a tubular chassis, other notable features present on the CSX Cobra include a Tremec T56 Magnum gearbox, independent rear suspension, and Wilwood brakes with six-piston calipers at all four corners. The only problem with this track-destroying machine, outside of its exclusivity, is its cost – a cool $1.2 million. 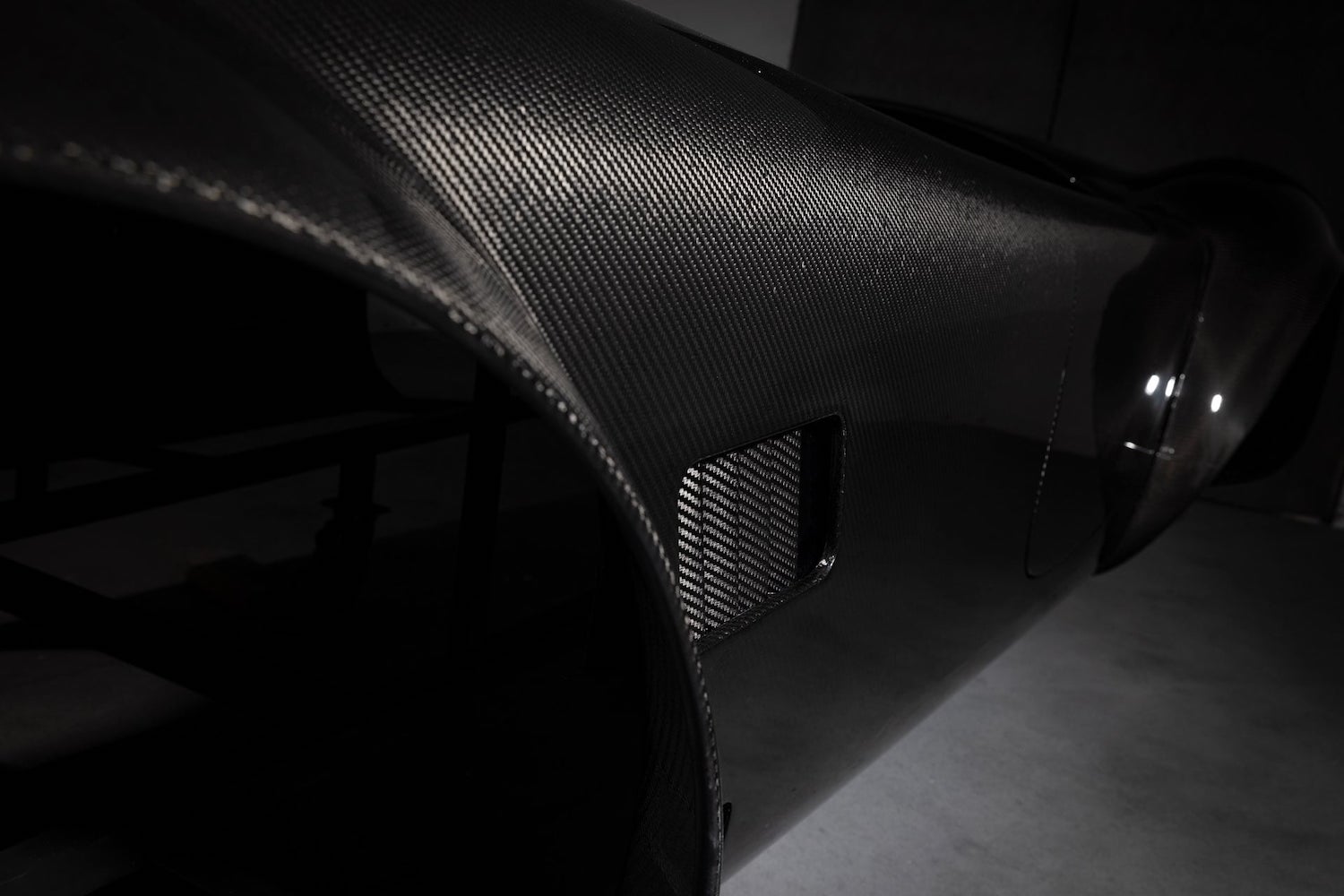 We’ll have more on the CSX Cobra soon, so be sure and subscribe to Ford Authority for more Shelby Cobra news and continuous Ford news coverage.