General Motors has been on a roll introducing future EV models in recent months, including the 2024 Chevrolet Silverado EV – a 2022 Ford F-150 Lightning rival – and the Chevrolet Equinox EV – somewhat of a Ford Escape rival that will reportedly cost $30k when it launches in the coming years. Now, Ford’s chief cross-town competitor has teased an all-electric version of its recently refreshed crossover dubbed the Chevy Blazer SS, according to GM Authority. 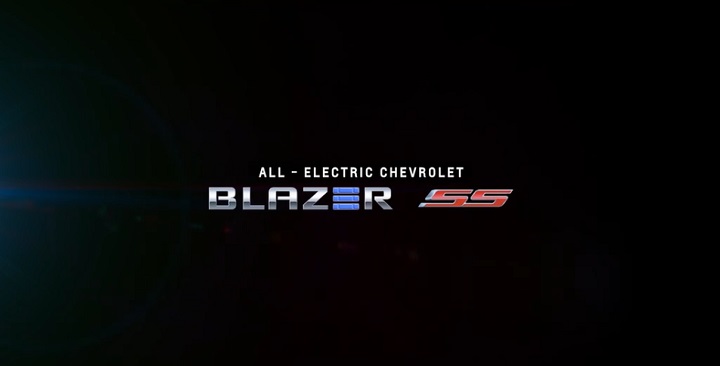 The Chevy Blazer SS aims to electrify a nameplate that was once known as an off-road-focused SUV but has since been reborn as a Camaro-like crossover that currently competes with vehicles like the Ford Edge. However, the Blazer SS will be an all-electric offering looking to do battle with the critically acclaimed Ford Mustang Mach-E GT – the high-performance version of FoMoCo’s own EV crossover.

The Chevy Blazer SS will be GM’s very first EV to wear the high-performance SS (Super Sport) designation, as well as the first GM crossover to do so since the 2009 Trailblazer SS. The new electric offering will be revealed later this year ahead of a spring 2023 launch. Otherwise, the automaker provided precious little information about its newest EV, save for the short teaser video below that shows off a couple of pertinent details. 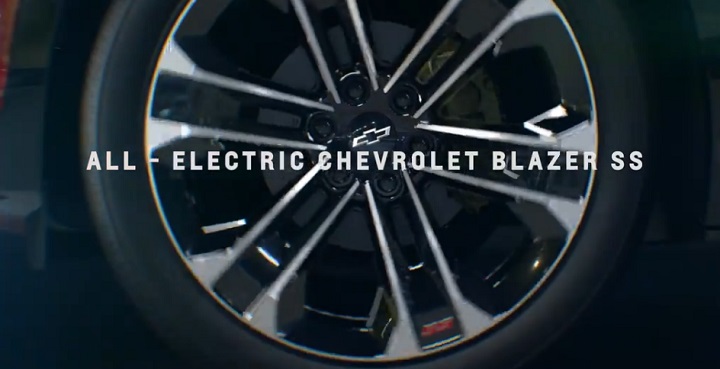 In the video, a person removes a charging cable from the red Blazer SS’s charging port, which is located on the front driver’s side of the vehicle, just behind the front tire. Interestingly, the charge port door is seemingly automatic, which is a nice touch. We then get a close-up of the machine-faced, SS-branded alloy wheels, which look to be larger in size.

As is the case with all current and future GM EVs, the Blazer SS will ride on the automaker’s BEV platform and will utilize its Ultium battery technology and electric motors.