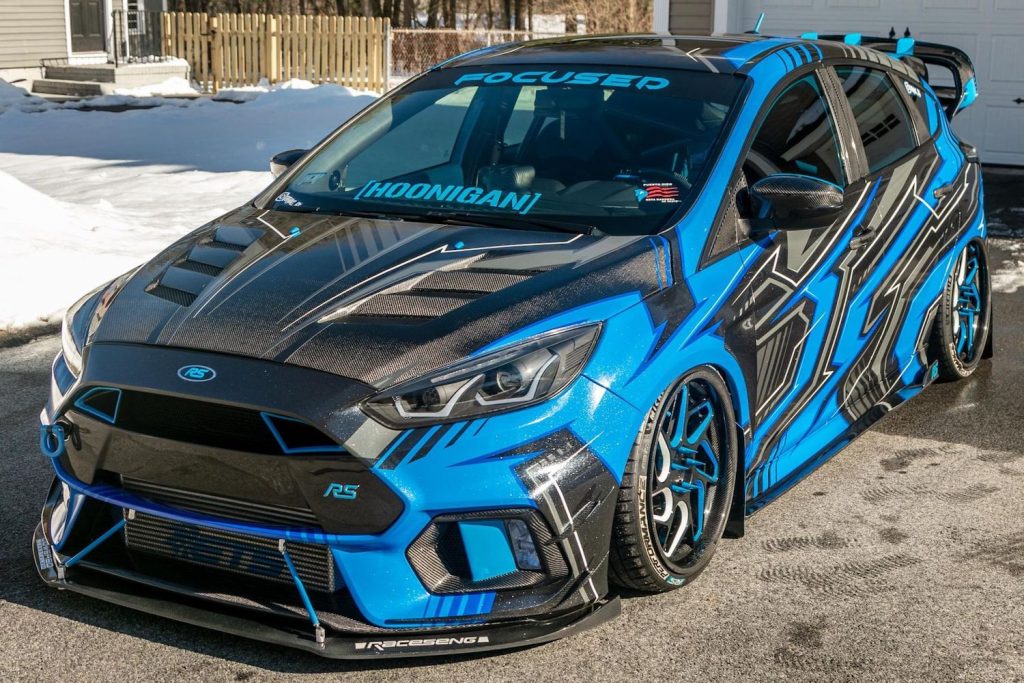 The Ford Focus RS represents a bit of a shooting star in North America, where it launched for the 2016 model year and promptly went away after 2018. Hot hatch fans covet the ultimate Focus in a big way, with examples popping up at auction routinely over the past few years and selling for healthy amounts of money. This 2017 Ford Focus RS up for grabs at Cars and Bids might very well keep that trend going, but it’s also heavily modified, making it a bit of a unique case. 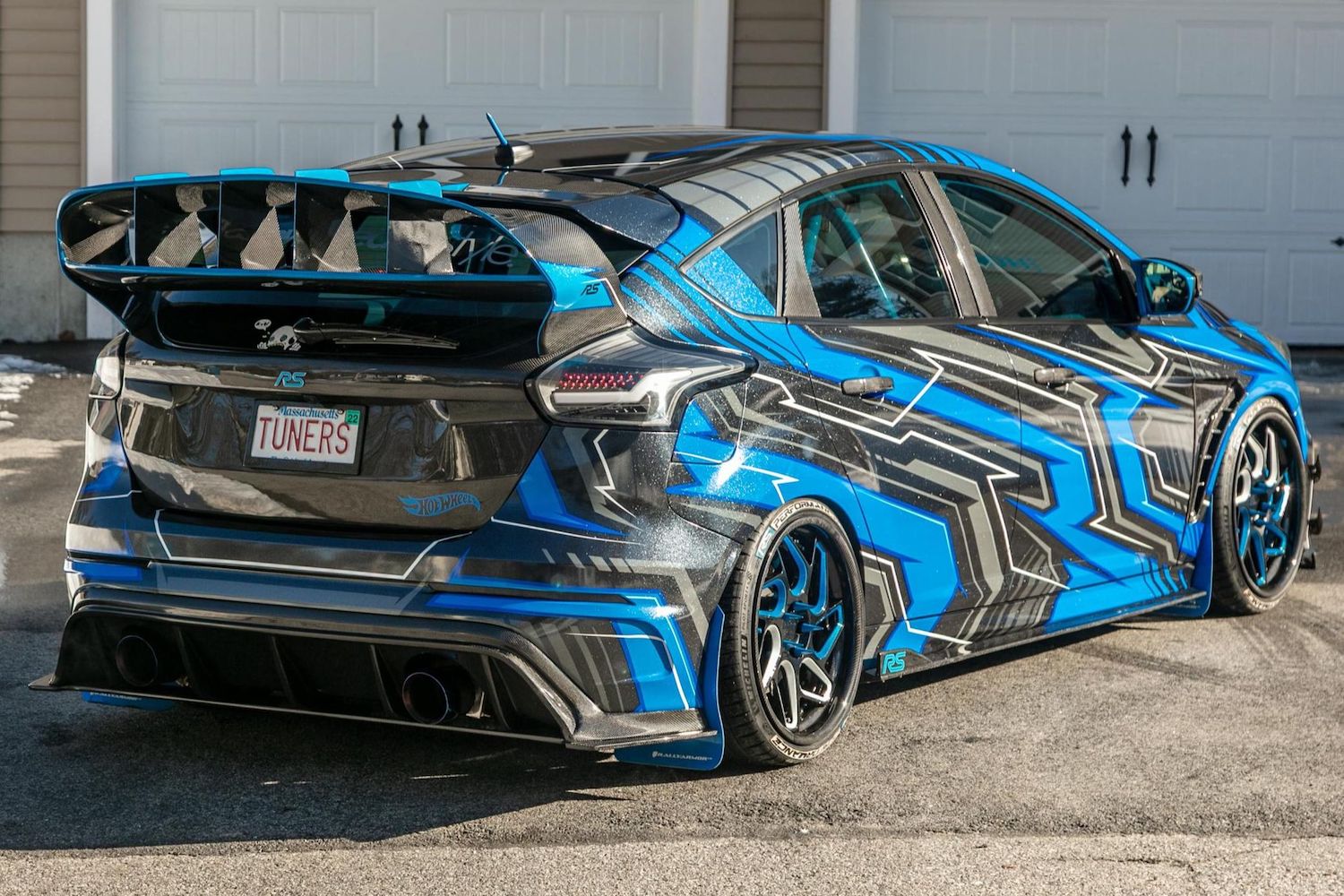 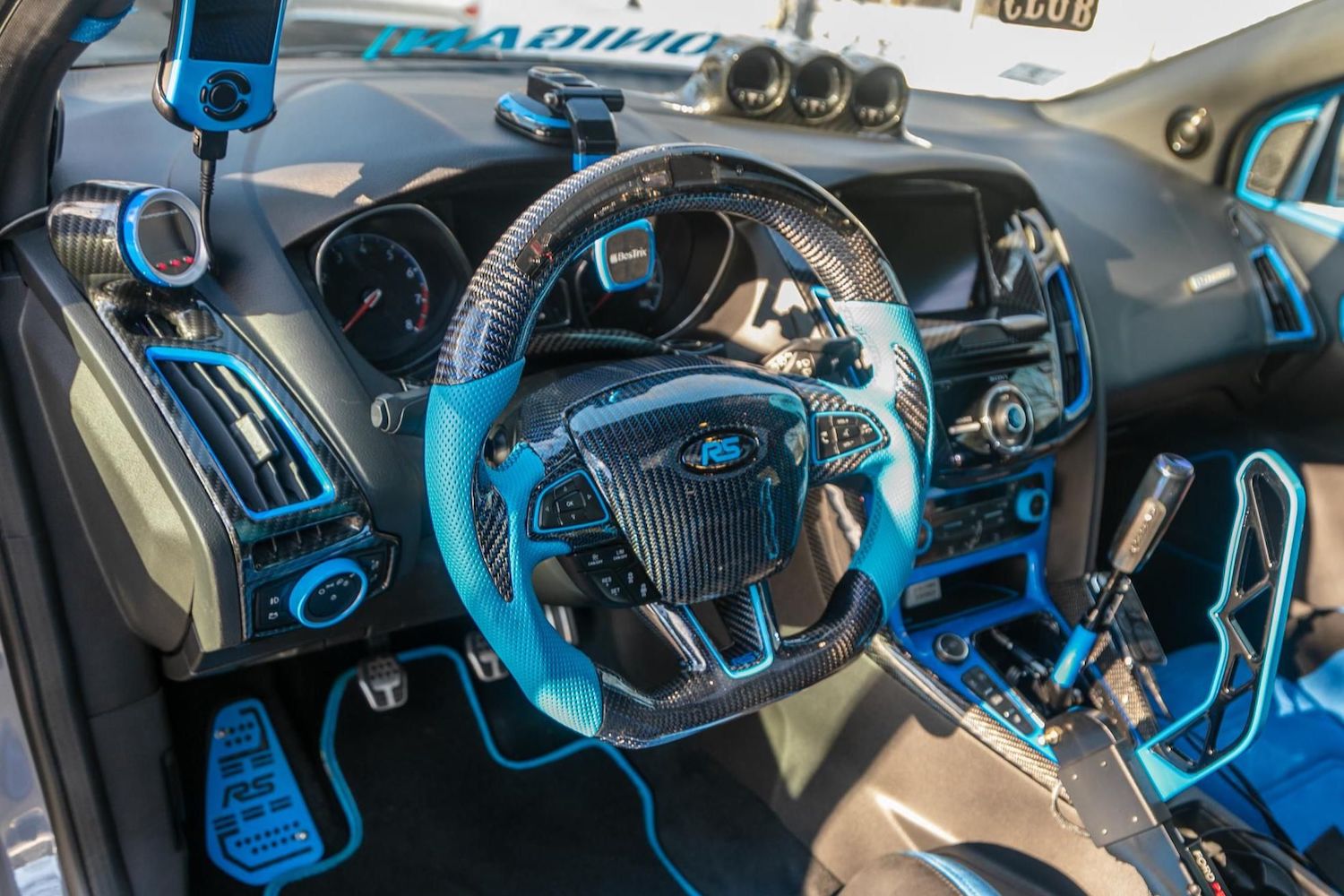 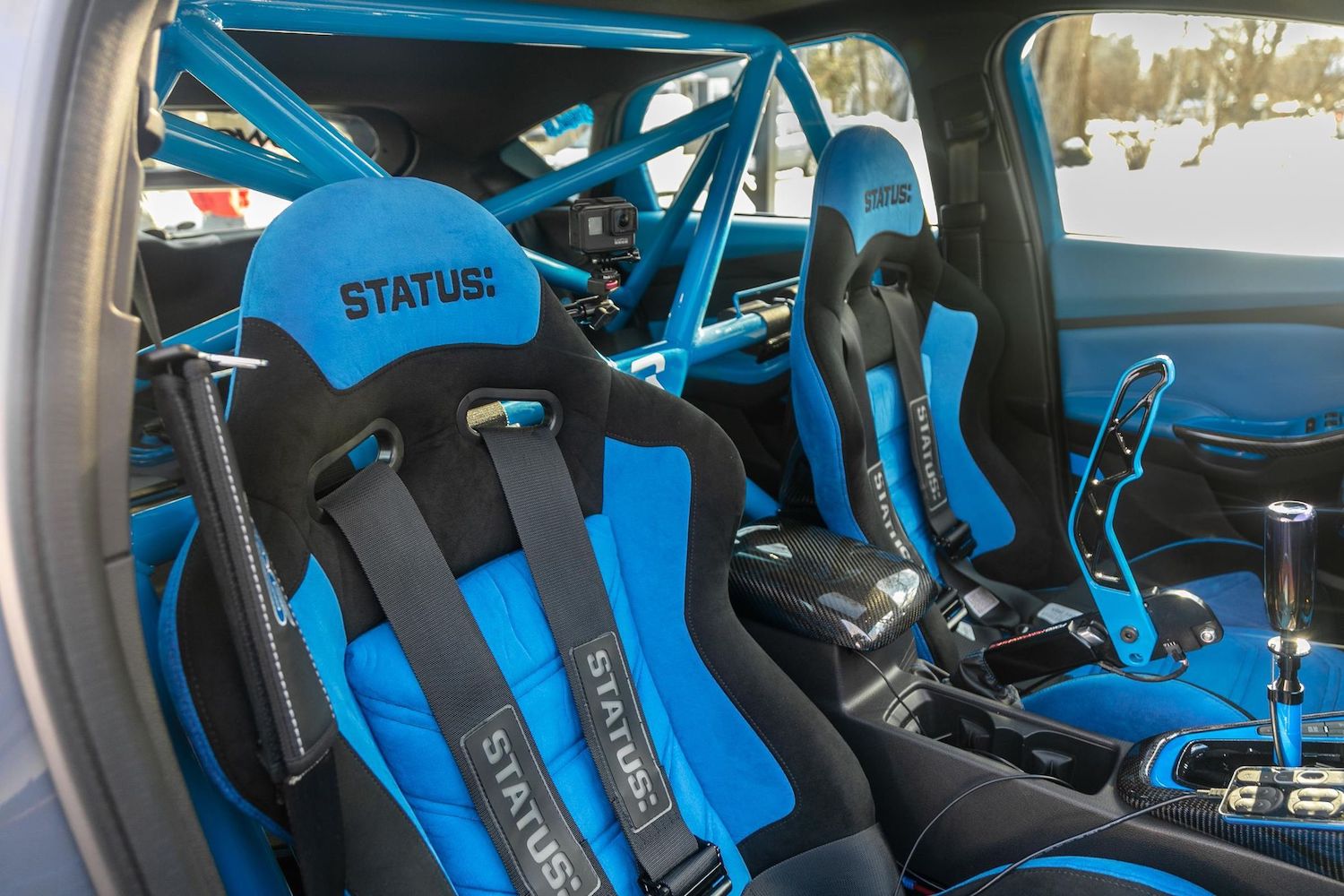 On the performance side of things, the hot hatch’s 2.3L EcoBoost I-4 has been upgraded with a Precision Turbo twin-scroll turbocharger, a Snow Performance Stage 2 methanol injection system, COBB Tuning carbon-fiber cold-air intake, Split Second AIC-1 fuel controller, Radium Engineering full port fuel injection kit, Injector Dynamics 1,000cc fuel injectors, and a REMUS exhaust, all of which results in an output of 425 horsepower and 435 pound-feet of torque, which flows to the front wheels via a fortified six-speed manual transmission with a Competition Clutch twin-disc clutch kit and flywheel, as well as a Wavetrac limited-slip differential. 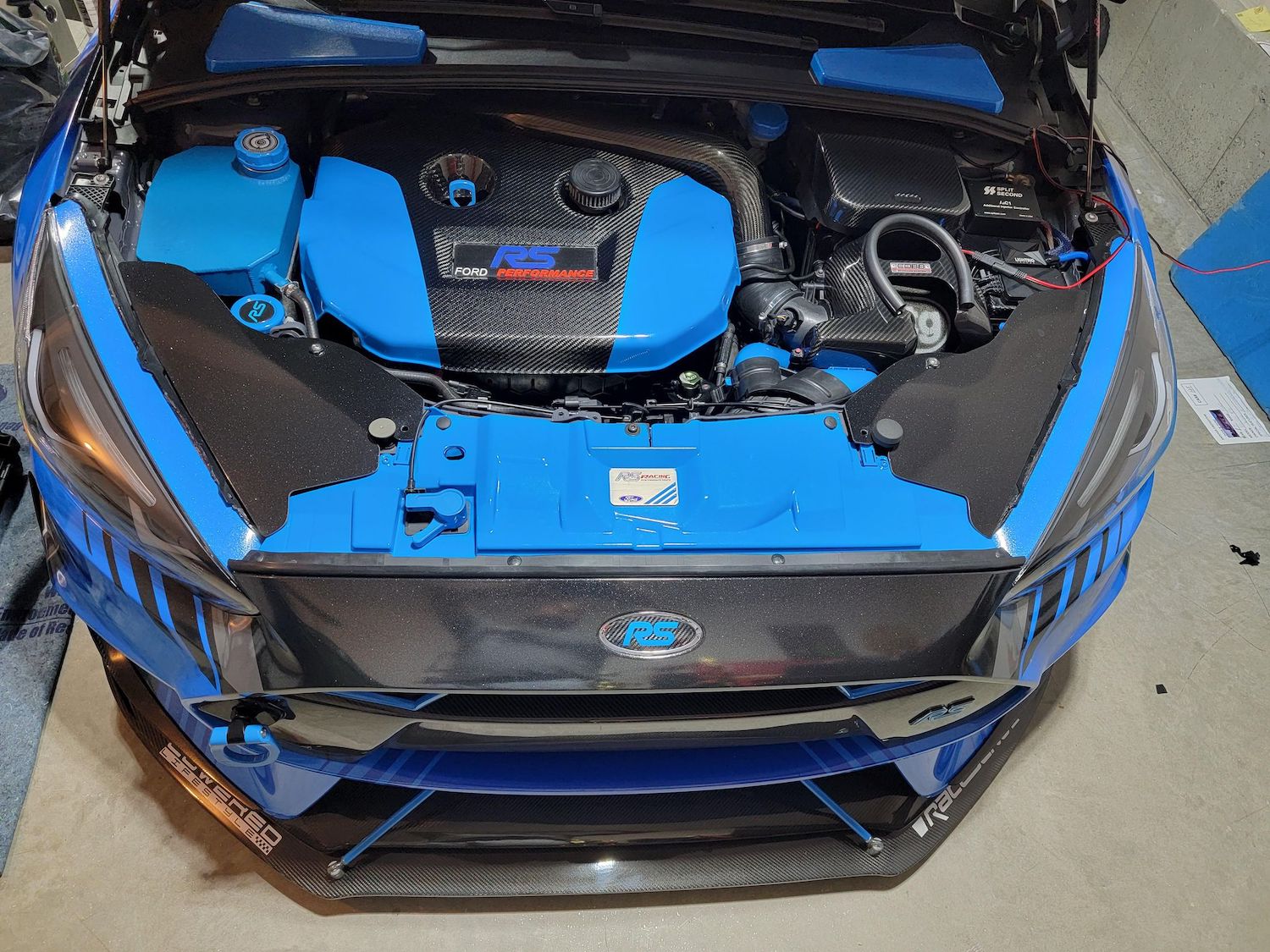 Throw in an air suspension and Brembo brakes, and this 2017 Focus RS is truly a comprehensive build. And while owners of modified cars like this rarely get their money back when they sell those vehicles, this well-done hatch might just come close, anyway.

We’ll have more cool auction finds to share soon, so be sure and subscribe to Ford Authority for more Ford Focus news and continuous Ford news coverage.