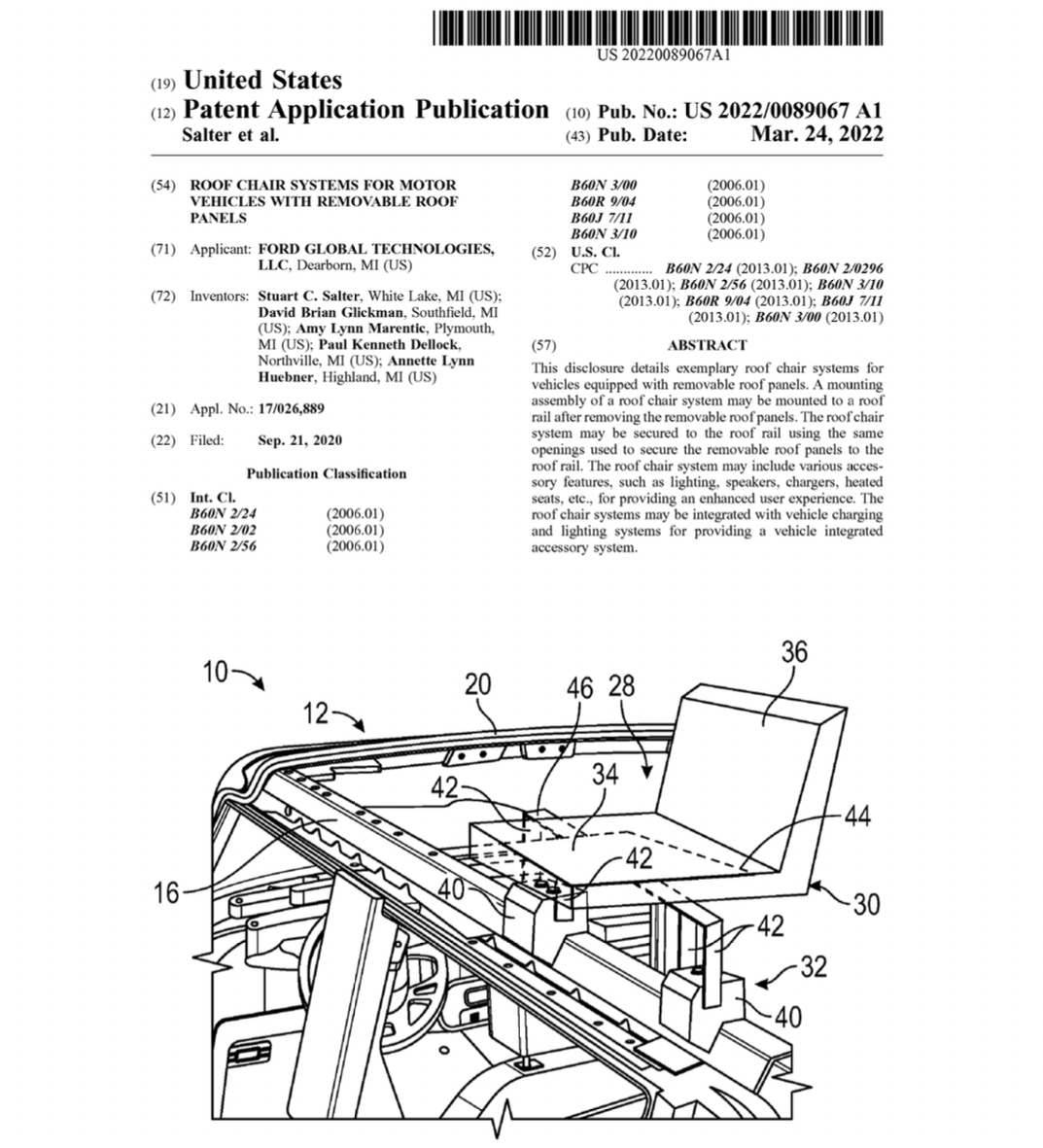 The removable roof is one of the more appealing aspects of the sixth-generation Ford Bronco, but it isn’t just for open-air enjoyment – the SUV’s roof is also quite strong. That makes it not only safe in the event of a rollover accident but also capable of carrying all sorts of cargo. Over the past couple of years, Ford has explored other uses for the Bronco’s roof via a number of patent filings, including one for a removable roof rack, another for a retractable roof, and one for a climbing ladder that doubles as a recovery board. 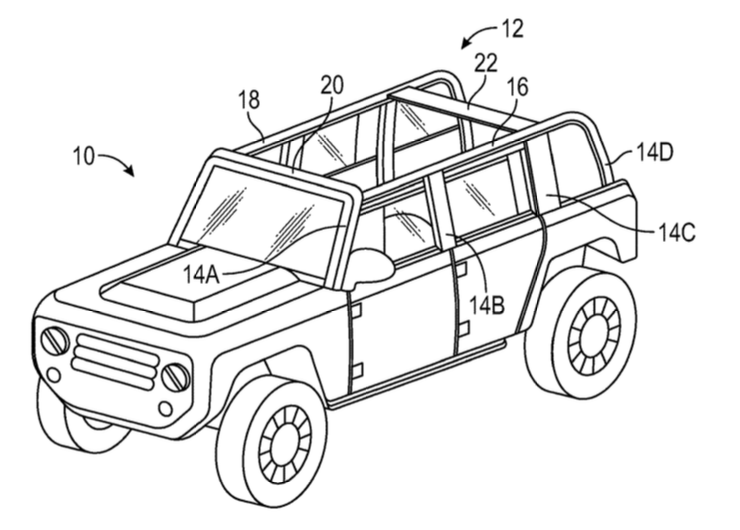 This new Ford patent shows off yet another potential use for the Bronco’s roof – a roof chair system that mounts to a roof rail once the top is removed. In this case, the chair can be installed using the same hardware that secures the roof panels, and could possibly also include a variety of other accessories including a heating function, lighting, speakers, and device chargers. Additionally, the roof chair system could also be integrated with the vehicle’s charging and lighting systems or have its own rechargeable battery included. 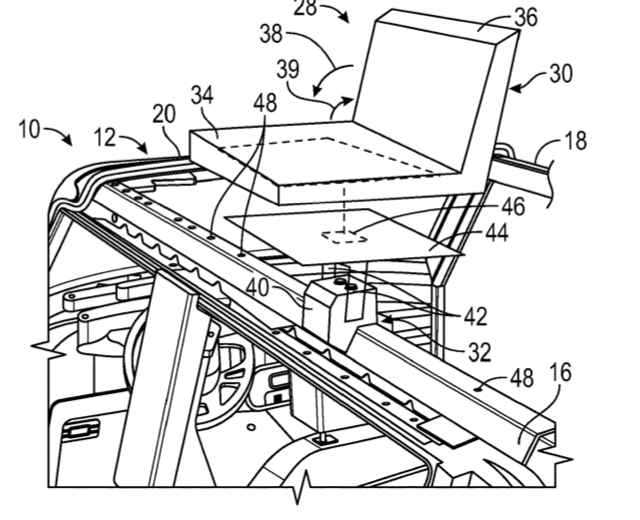 This idea certainly seems like a good fit for the Bronco, which already enjoys a robust catalog of roof-mounted parts and accessories. This includes things like roof tents and storage systems, so having the ability to sit in a high-mounted chair and relax while listening to some music at the campsite seems like a natural next step.

We’ll have more on this and all Ford patents soon, so be sure and subscribe to Ford Authority for the latest Ford Bronco news, Ford trademark news, Ford business news, and ongoing Ford news coverage.