Change has proven to be abundant in the automotive world over the past couple of years, with the chip shortage prompting automakers like Ford to shift strategy by trimming inventory and moving toward a more profitable build-to-order model. This is nothing new for EV automakers like Rivian or Tesla, however, which currently sell vehicles built to order at fixed prices with little to no physical inventory or even dealerships/showrooms to speak of. Now, it seems that Ford dealers may very likely also have to sell electric vehicles at fixed prices soon, according to a new report from Automotive News. 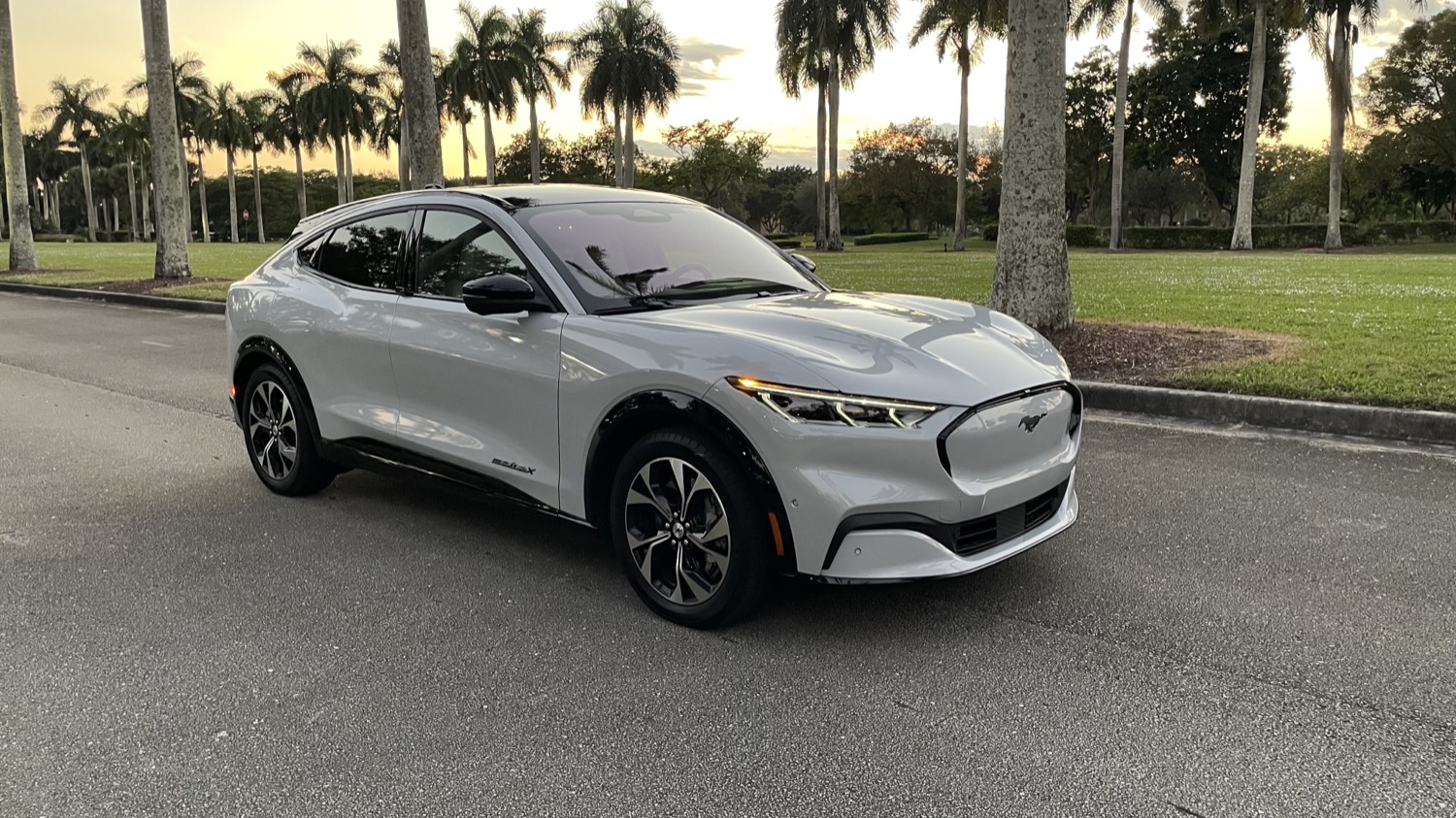 As Ford Authority reported last week, FoMoCo plans to split its business into two distinct entities – Model e, which will focus on EVs, and Ford Blue, which will focus on ICE vehicles, and will ask dealers to specialize in either one of the two or its Ford Pro commercial business. While many long-standing traditions won’t change as part of this split, Ford is reportedly looking at developing a new set of operating standards for Ford dealers that sell EVs which would capitalize on the strength of its dealer network while also borrowing a few ideas from automakers like Rivian and Tesla.

Those standards include things like selling EVs at fixed prices, carrying zero inventory, and operating in scaled-down facilities. Dealers will be allowed to opt-in if they wish to sell the automaker’s EVs alongside ICE-powered vehicles. It’s currently unclear how much such a move would cost dealers or what sort of requirements will be in place, though the automaker’s “next-generation” EV certification costs roughly $35,000. Dealers that currently sell the Ford Mustang Mach-E and E-Transit will be allowed to continue to do so – along with the Ford F-150 Lightning – through the end of 2023, while the new retail model would launch in January of 2024. 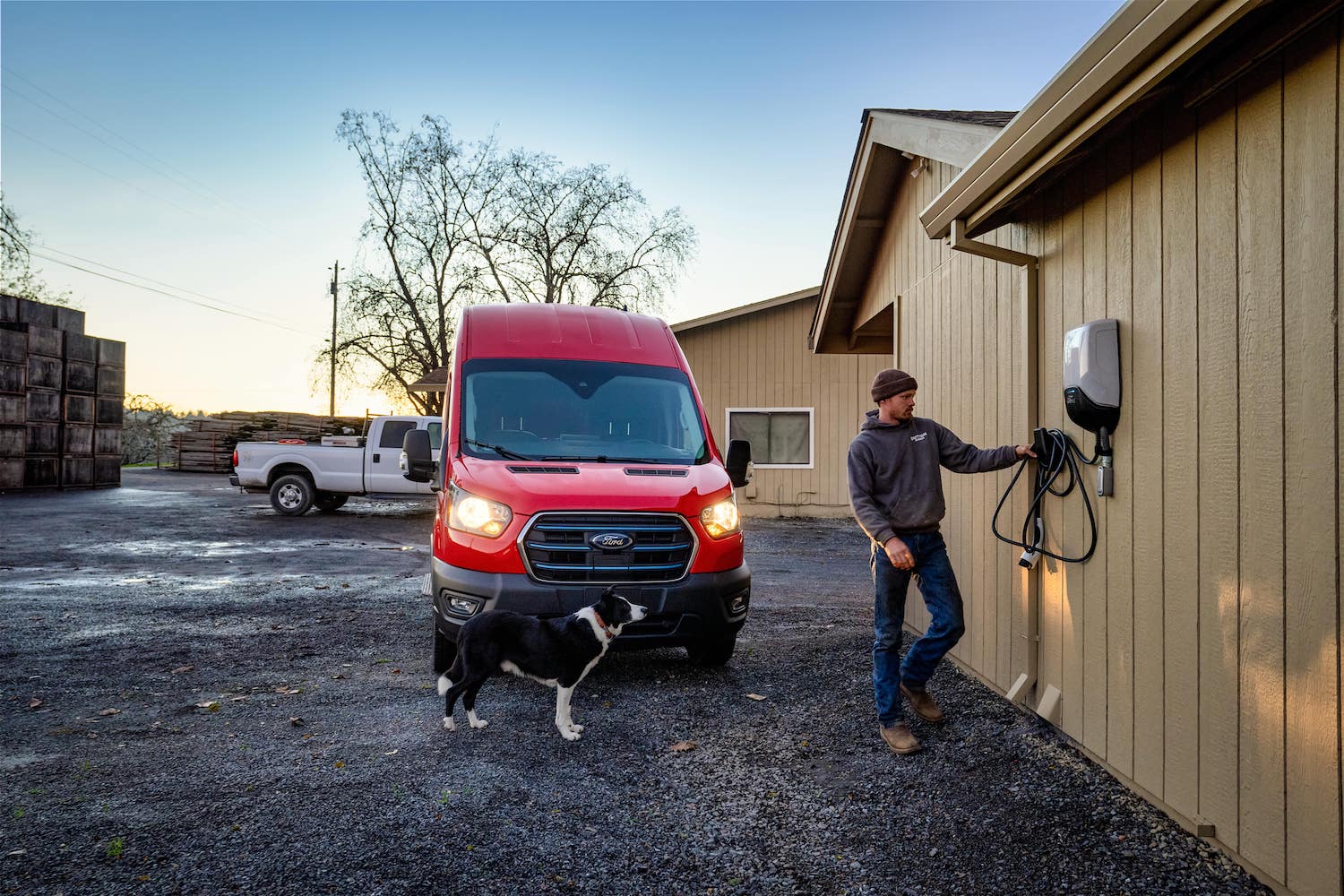 Ford has received some bad press in recent months as some dealers have added significant markups to Mach-E and Lightning models, a move that has since drawn the ire of the automaker, even if most dealers are selling those vehicles at MSRP. Meanwhile, Ford is in the midst of a massive shift in the way it does business amid the chip shortage and other supply chain constraints as it trims its dealer inventory to models consisting of limited configurations to improve turns and profitability, while one-third of the automaker’s sales in February came from retail customer orders.