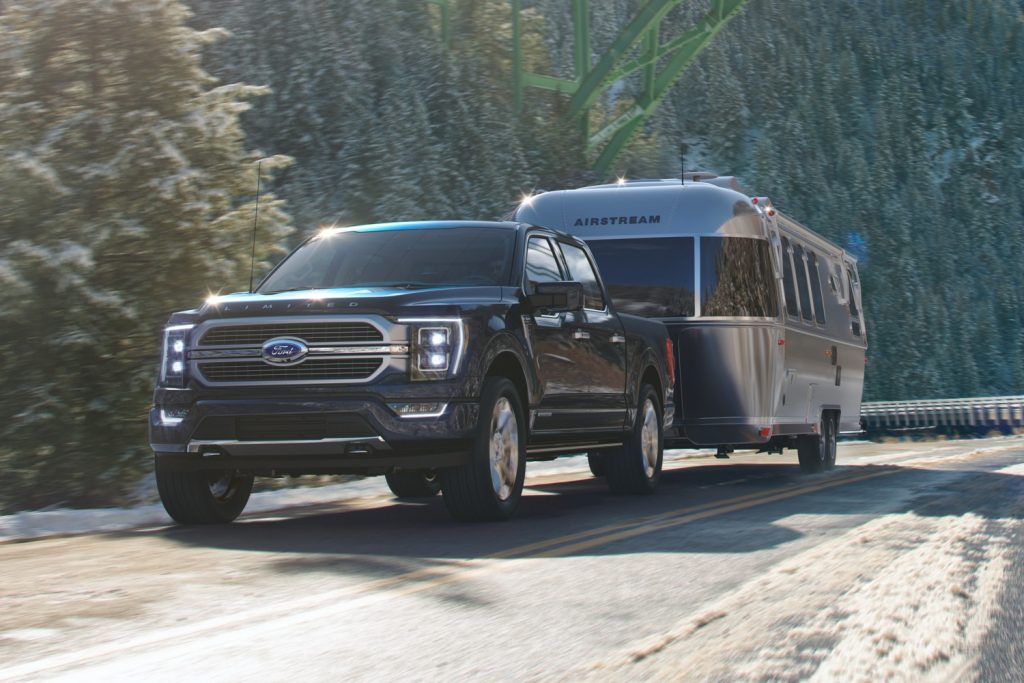 The perenially best-selling Ford F-150 has landed on a lot of positive lists lately as the fourth-most leased vehicle in Q4 of 2021, ranking third in its segment in J.D. Power’s 2022 U.S. Vehicle Dependability Study (VDS), winning Vincentric’s 2022 CPO Value Award in the light-duty pickup segment (along with the entire F-Series lineup), and was recently recognized as one of the longest-lasting vehicles expected to reach 200,000 miles or more. Now, new data from iSeeCars reveals that the Ford F-150 is among the top 10 used vehicles that have incurred the smallest price increases over the past year, too. 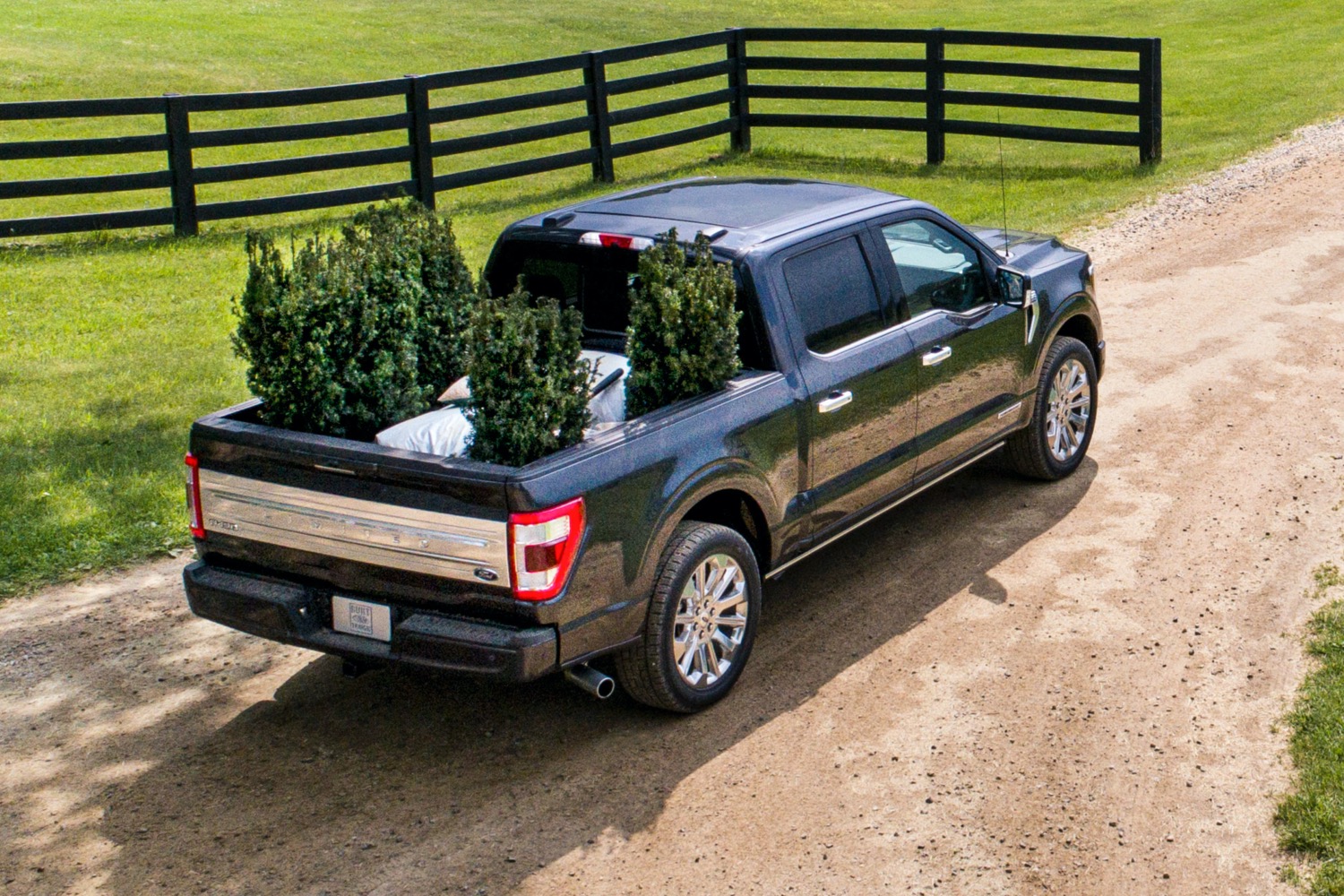 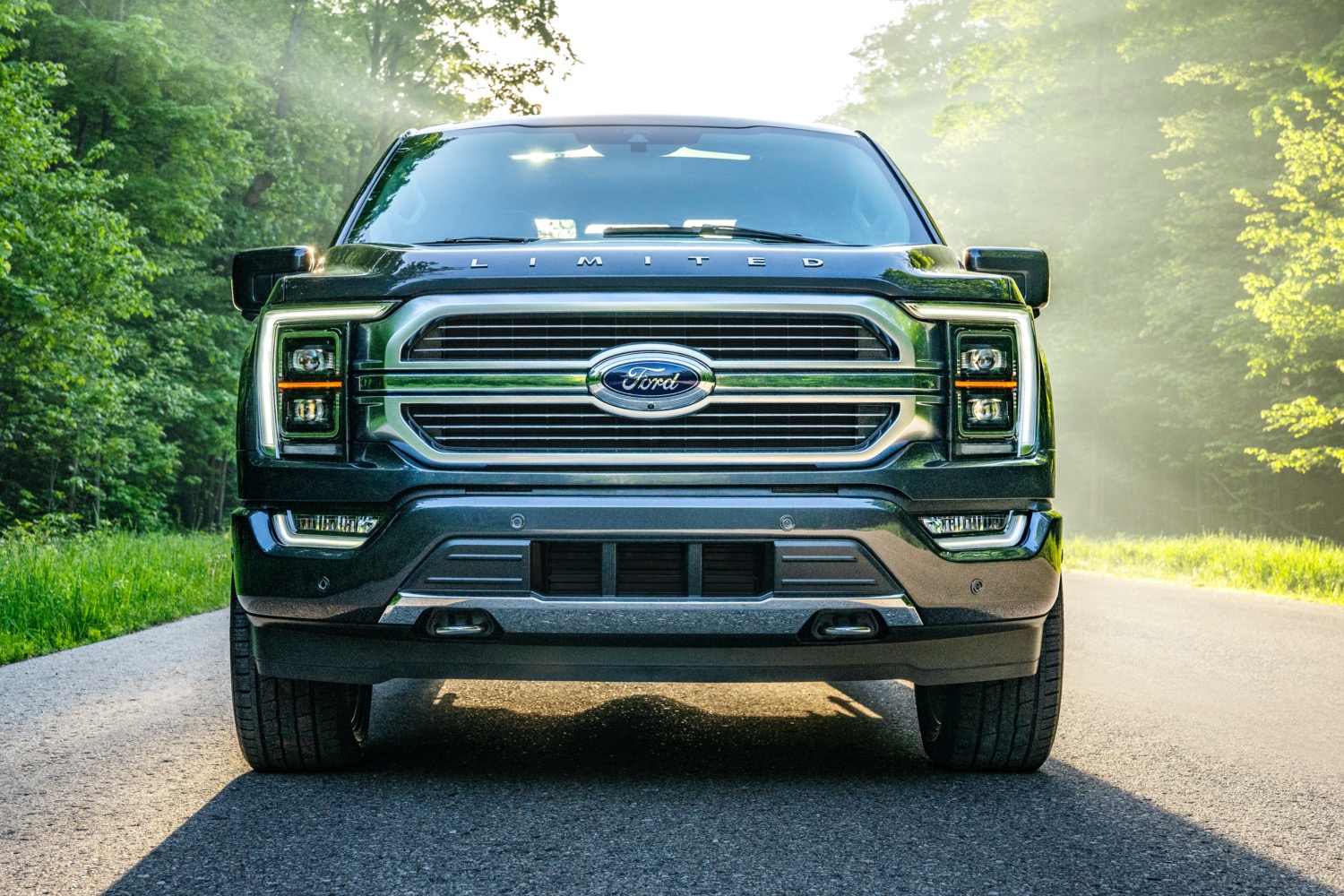 “The Nissan Titan and its XD heavy-duty-ish model are the slowest-selling trucks in the full-size segment and the Honda Ridgeline is among the slowest-selling in the compact segment, reflecting low demand in the used car marketplace,” said iSeeCars Executive Analyst Karl Brauer. “The Ford F-150 is the most popular vehicle across all categories and was redesigned in 2021, so older versions are in abundance in the used car market and aren’t in as high demand as other pickup trucks.”

We’ll have more on the Ford F-150 soon, so be sure to subscribe to Ford Authority for the latest Ford F-Series news, Ford F-150 news, and non-stop Ford news coverage.