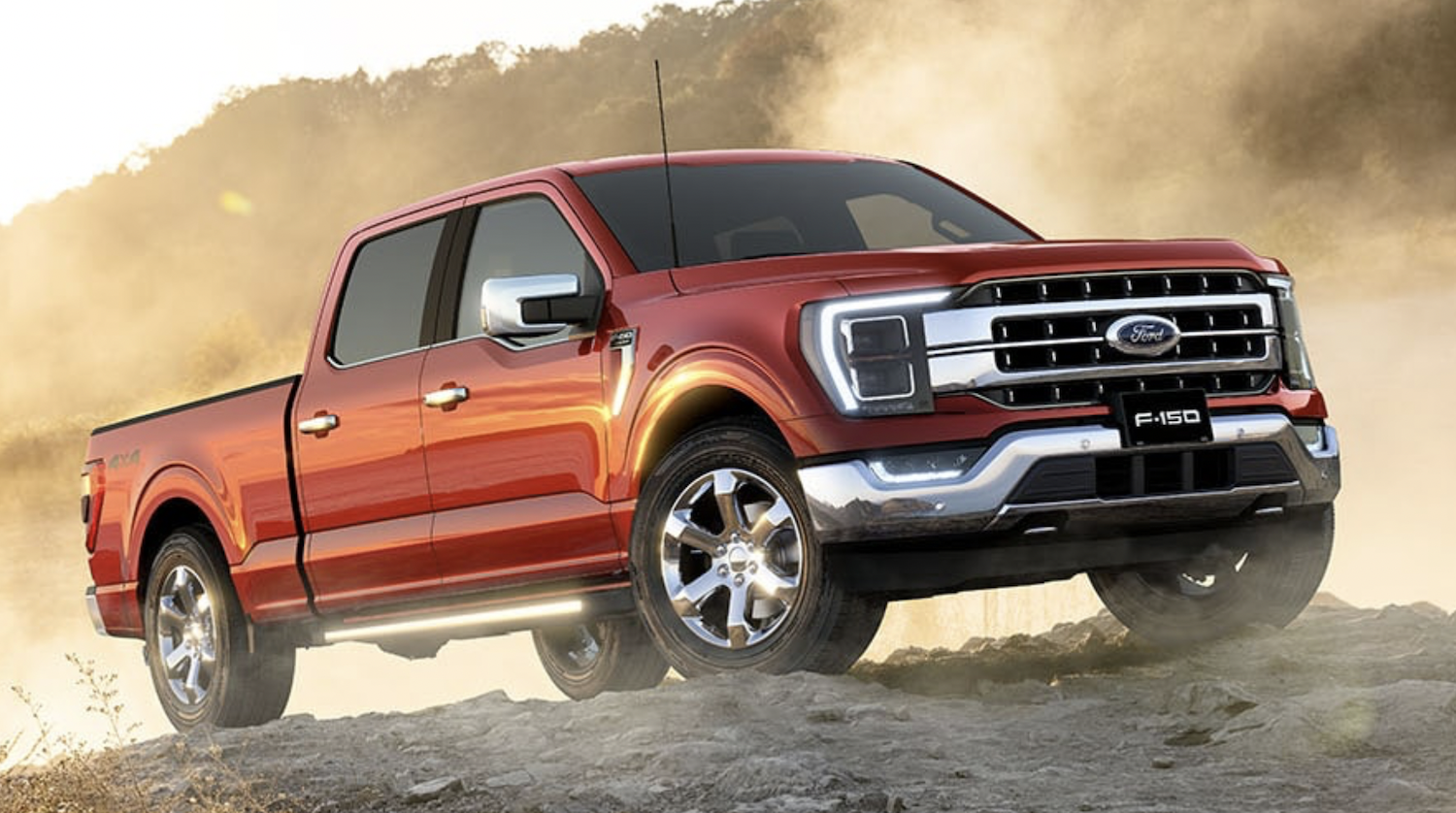 The Ford F-150 has long been a hot commodity in Australia, even though FoMoCo hasn’t sold the full-size pickup in that country since 1993. This has led to a rather lucrative import business for the perenially best-selling pickup, one where folks are more than happy to dish out over six figures for one and even wait up to a year for that particular privilege. Now, however, the Ford F-150 is finally heading back to Australia in right-hand drive form, the automaker has announced. 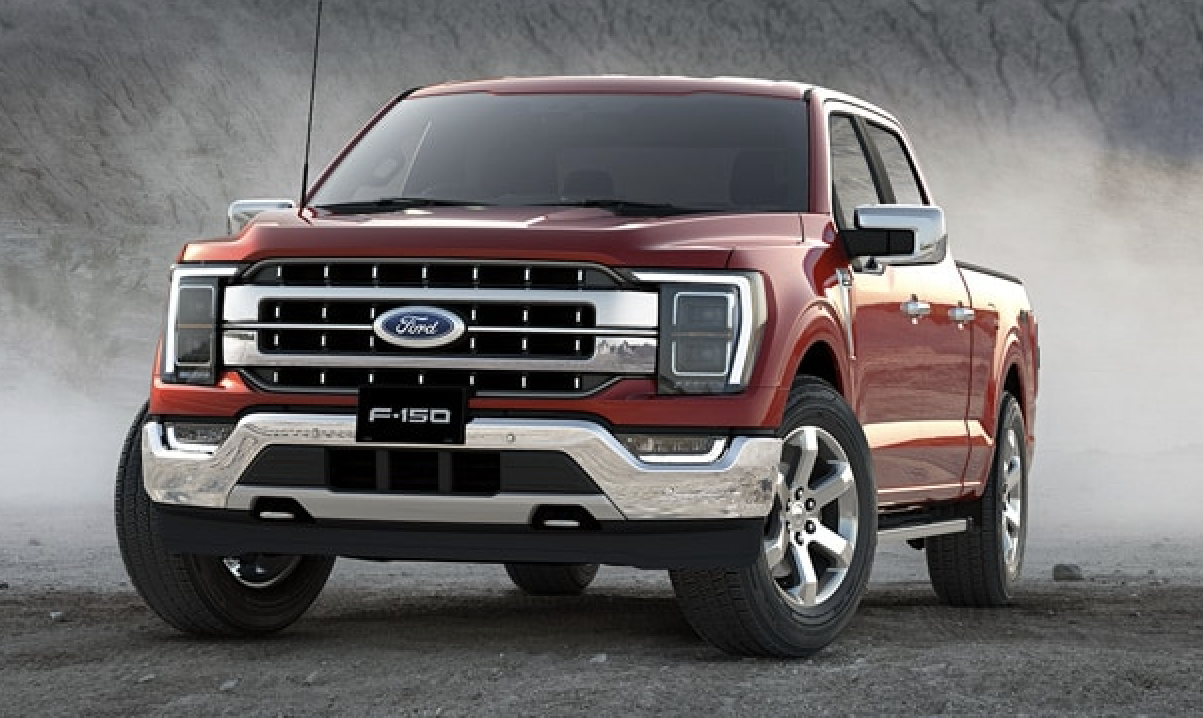 The Ford F-150 will launch in Australia in 2023, giving truck shoppers an alternative to the Ram 1500 and Chevy Silverado 1500, which have enjoyed tremendous sales success in that country in recent years. Ford obviously wants to get in on the booming full-size truck market in Australia, and it will do so by shipping an unspecified number of trucks to the country, where they’ll be converted to right-hand drive by RMA Automotive in Mickleham, Victoria. 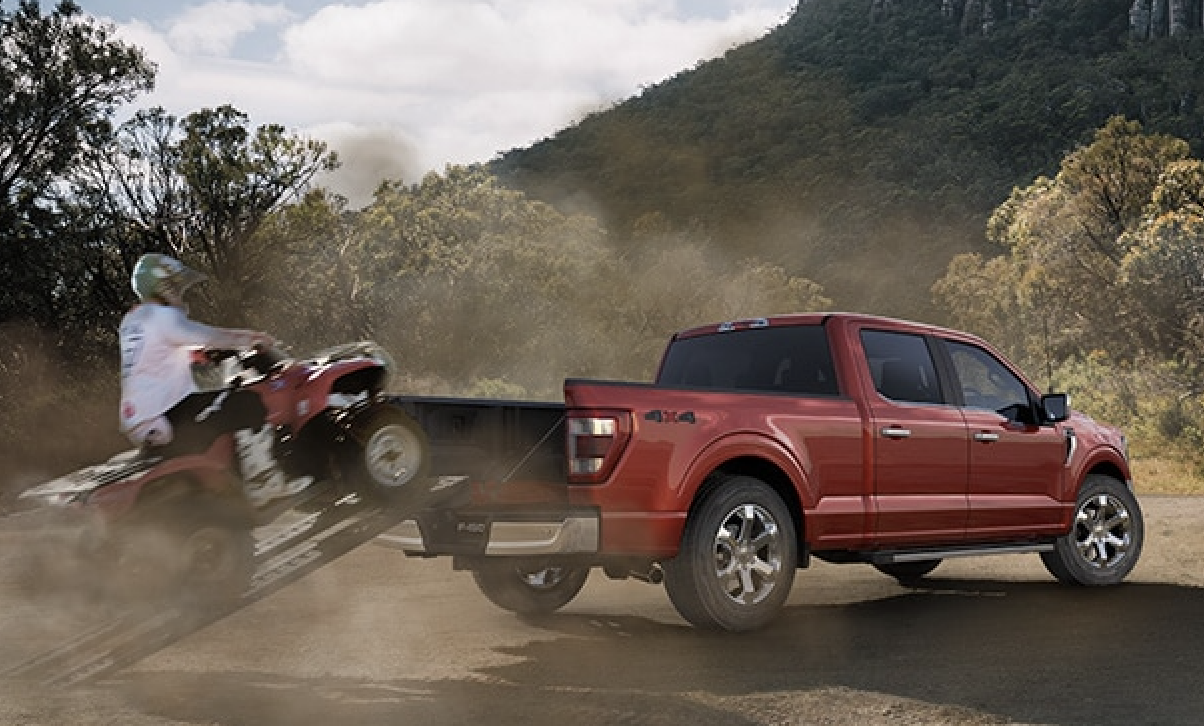 Aussie shoppers will be able to choose from XLT and Lariat trims when the pickup launches next year, though they’re only getting one engine choice – Ford’s 3.5L EcoBoost V6, which produces 298 kW (400 horsepower) and 678 Nm (500 pound-feet) of torque. That powerplant is mated to the automaker’s 10-speed automatic transmission and four-wheel drive only, giving it 4,500 kilograms (9,920 pounds) of max towing capacity. 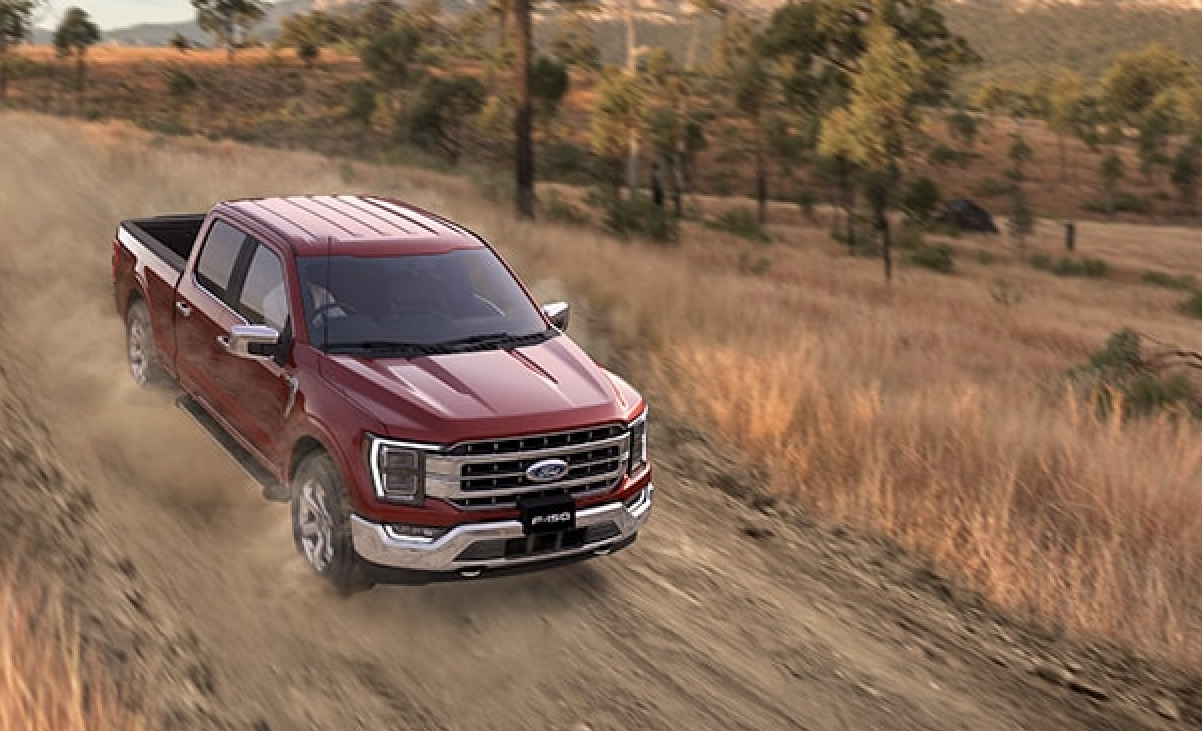 Pricing for the Aussie F-150 has yet to be revealed, and neither has what sort of standard equipment will be offered. Regardless, the automaker is open to bringing additional trim levels and configurations to the country if this initial run proves to be a success. Judging by the enthusiasm folks in that country already have for Ford trucks and the F-150’s incredible popularity stateside, that certainly seems like a given.