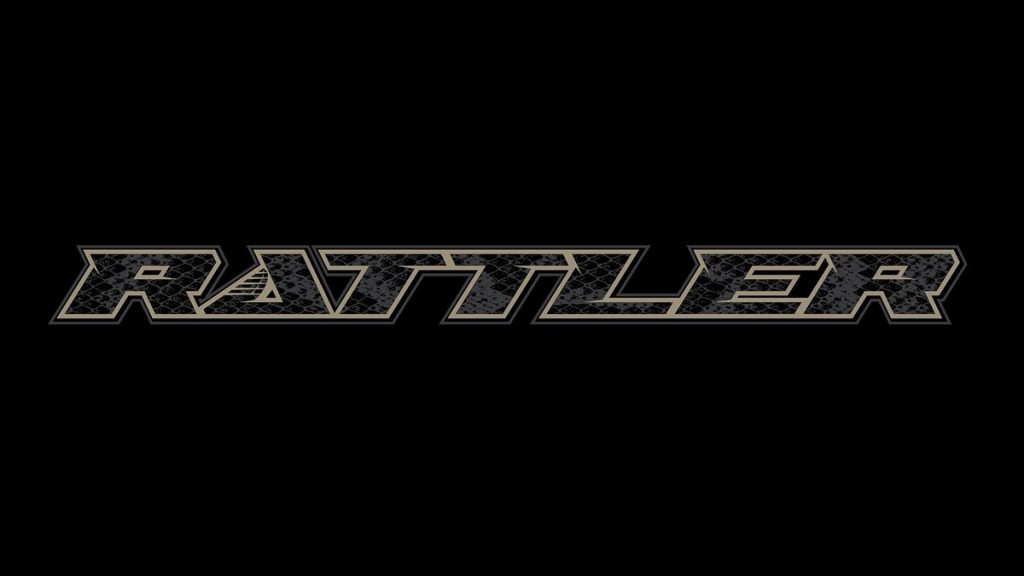 Back in July of 2021, Ford Authority reported that Ford Motor Company had filed to trademark Rattler with the United States Patent and Trademark Office. At the time, we speculated that this term could be used on a future off-road package or model of some sort, in the same vein as Timberline, Tremor, and Raptor. Now, that has been confirmed by FoMoCo CEO Jim Farley himself, who just revealed via Twitter that the Ford F-150 Rattler will be unveiled tomorrow.

Look out for this tomorrow. A rattler you’ll be excited to see on the trail. #FordF150 Rattler 🛻🐍🌄 pic.twitter.com/l5fkOlEU4m

Outside of confirming the existence and impending unveiling of the Ford F-150 Raptor, Farley didn’t reveal any additional details, save for the fact that we’ll be “excited to see” it “on the trail,” which indeed seems to indicate that the F-150 Rattler will add another off-road focused variant to the pickup’s lineup, as expected.

It’s also quite possible that the Rattler name might wind up on other models in the future, as has been the case with the Ford Expedition and Ford Explorer Timberline, as well as the Ford Bronco Raptor, Ford F-150 Raptor, and Ford Ranger Raptor. Back in November, Ford Authority spies spotted what could possibly be a Ford Maverick Rattler or ST prototype, in fact.

Most recently, Ford expanded its F-150 lineup with the addition of the Tremor package, which slots in between the FX4 Off-Road Package and the more hardcore F-150 Raptor. Thus far, the Tremor has received positive reviews that indicate it can co-exist with the Raptor within Ford’s F-150 lineup, which presents the question – where will the F-150 Rattler fall in the scheme of things?

We’ll be on hand for the F-150 Rattler review tomorrow, so be sure and subscribe to Ford Authority for the latest Ford F-Series news, Ford F-150 news, and continuous Ford news coverage.