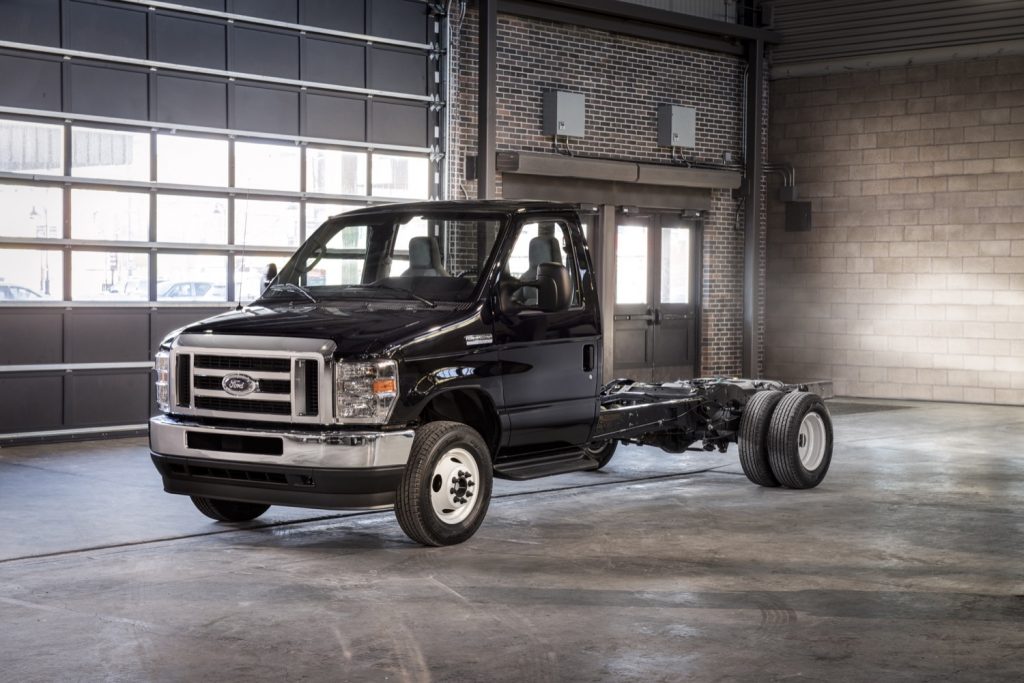 Supply chain challenges related to the COVID-19 pandemic and raging inflation have wreaked havoc on the economy over the past couple of years, but those problems are also making everything harder to get and more expensive. That includes new vehicles, as the cost of raw materials has skyrocketed, while many automakers are passing those costs down to consumers. Ford has raised the prices of a number of its 2022 model year vehicles recently, including the 2022 Ford Expedition earlier this year, the 2022 Ford Ranger across the board, the 2022 Ford Mustang Shelby GT500 by around 6 percent, the Lincoln Nautilus for Reserve and Black Label trims, and all trims of the 2022 Ford Explorer. Ford fleet vehicles aren’t exempt from this phenomenon either, according to a dealer letter recently seen by Cars Direct. 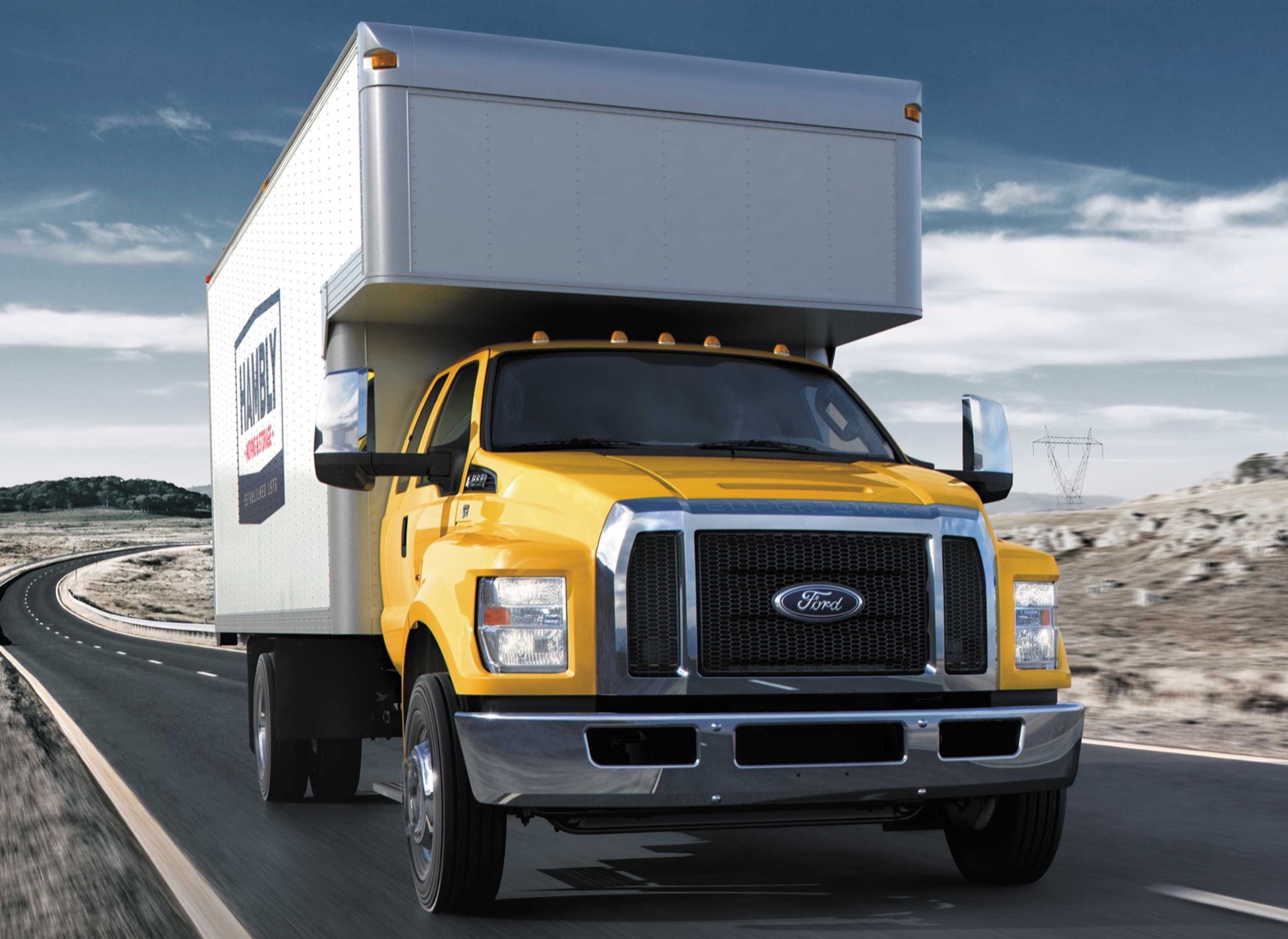 Select 2022 and 2023 Ford fleet vehicles are now being slapped with a raw materials surcharge of between $225-$600, depending on the model, according to the letter. “Due to significant and unanticipated supplier cost increases on key components, we are forced to implement an equalized raw materials surcharge on all affected vehicles. Starting on February 28th, the move affects the following for the remainder of the current model year production,” the letter reads.

This additional charge isn’t terribly surprising, as the cost of raw materials including aluminum continues to reach new heights. Whether or not Ford eventually chooses to implement raw materials charges on non-commercial vehicles remains to be seen, but for now, straight price increases have become the norm as the cost of all consumer goods and raw materials continue to rise for the foreseeable future.

We’ll have more on all of Ford’s price changes soon, so be sure and subscribe to Ford Authority for 24/7 Ford news coverage.