Last spring, Ford officially announced that it considers a number of its existing models to be “icons,” including the Ford Bronco, Ford F-150, Ford Mustang, Ford Explorer, Ford Transit, and Ford Ranger. When the 2022 Ford Maverick launched last fall, FoMoCo was also quick to note that it believed the compact pickup could quickly make its way onto the coveted icon list, too. Now, it appears that has already happened, as Ford CEO Jim Farley specifically named not only the Ford Maverick as one of the automaker’s icons, but also added the Ford Puma to that list as well. 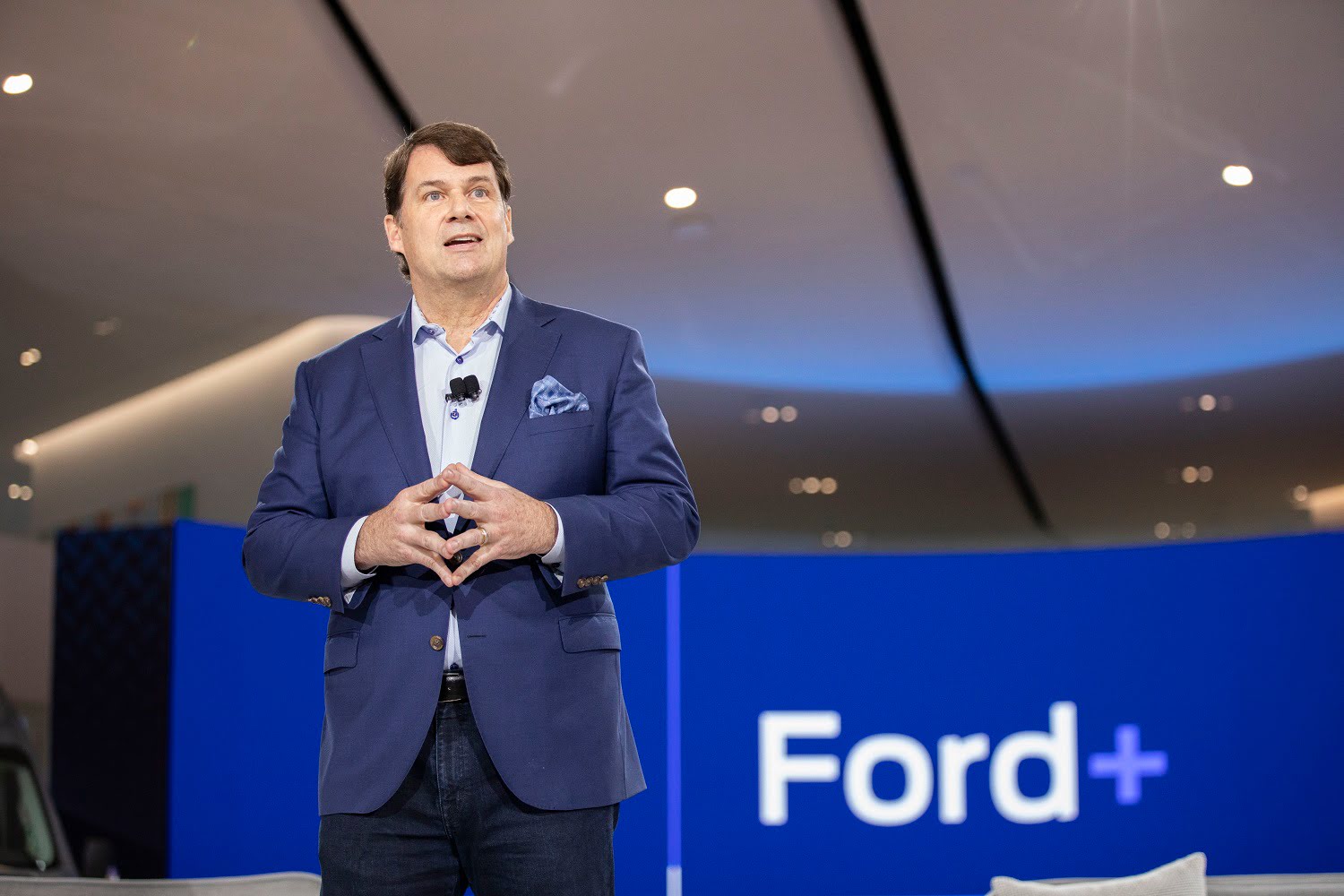 “Ford is so fortunate to have icons that we do well without trying hard,” Farley said during a press conference announcing the creation of its Model e and Ford Blue divisions. “The F-Series, the Bronco, the Maverick, the Mustang, the Puma in Europe. Ford Blue is gonna make those products even better. More derivatives. More investment.”

This revelation comes following a meteoric rise for both models, as both are fairly new to the market, yet not wholly undeserving of icon status. The Ford Maverick has been a smash hit since its launch, as demand quickly exceeded the automaker’s production capacity, prompting it to stop taking orders for the 2022 model year in January. The Puma has also been a big hit in Europe, where it recently surpassed the Ford Fiesta and Focus as FoMoCo’s best-selling vehicle in that region, becoming the automaker’s very first SUV/crossover to hold that title, as well as the basis for its very first hybrid rally car. 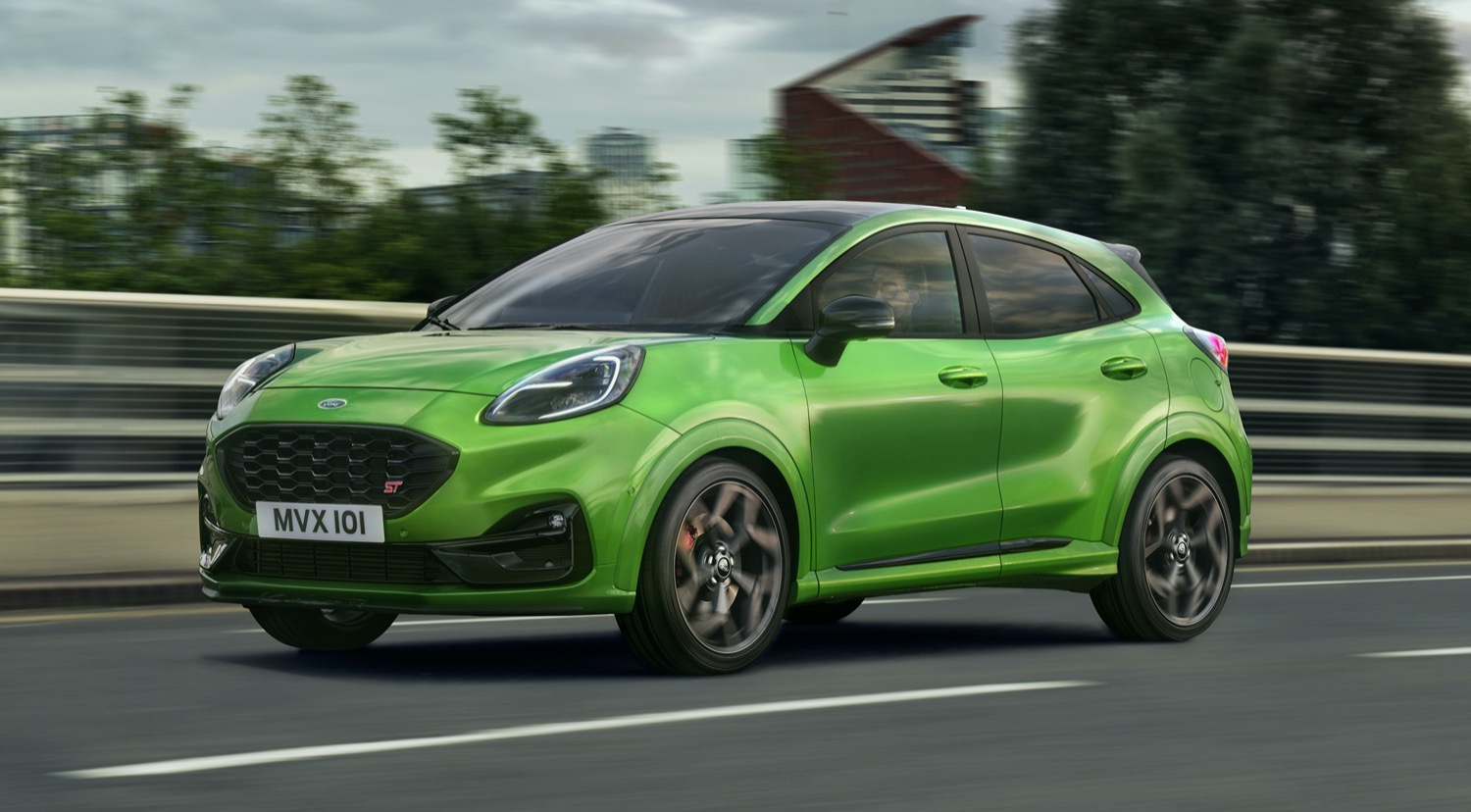 Achieving icon status also means that more variants and EV versions of both the Maverick and Puma are likely on the way as well, as Ford previously stated that its EV plans will focus on both icons and commercial vehicles moving forward. Ford previously refused to rule out a high-performance on-road or off-road-focused variant of the Maverick, while a Puma EV is already reportedly on the way, possibly for the 2024 model year, though the crossover likely won’t be coming to the U.S.

We’ll have more on the Maverick and Puma soon, so be sure and subscribe to Ford Authority for more Ford Maverick news, Ford Puma news, and non-stop Ford news coverage.