Ford Motor Company sales decreased 21 percent to 129,273 units during February 2022 in the United States. Sales decreased at both FMC brands, Ford and Lincoln.

“In addition to our February sales, our retail order bank continues to expand totaling 72,000 vehicles in February – four times higher than last year. Our newest products are turning on dealer lots at record rates,” said Vice President, Ford Sales U.S. and Canada, Andrew Frick. “More than 33 percent of our retail sales are coming from previously placed orders and leaving dealerships directly upon arrival. Our new products are conquesting from competitors at a rate that is 26 percentage points higher than Ford overall, including Maverick, Mustang Mach-E, Bronco and Bronco Sport,” he added. 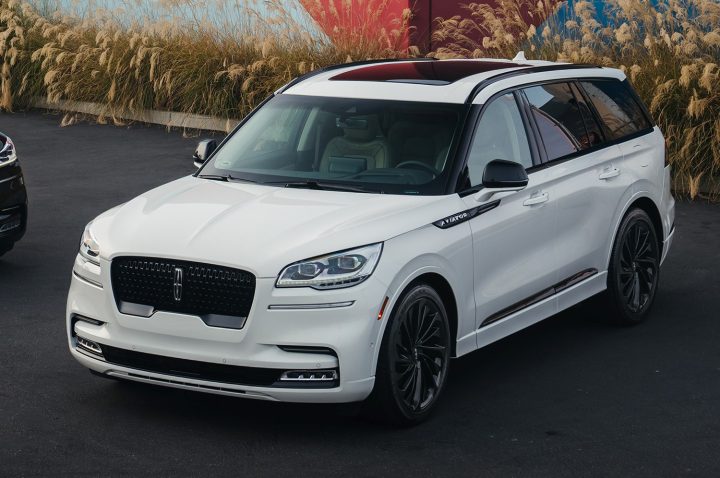