Ford Motor Company has filed a patent for a hands-free charging system, Ford Authority has learned. 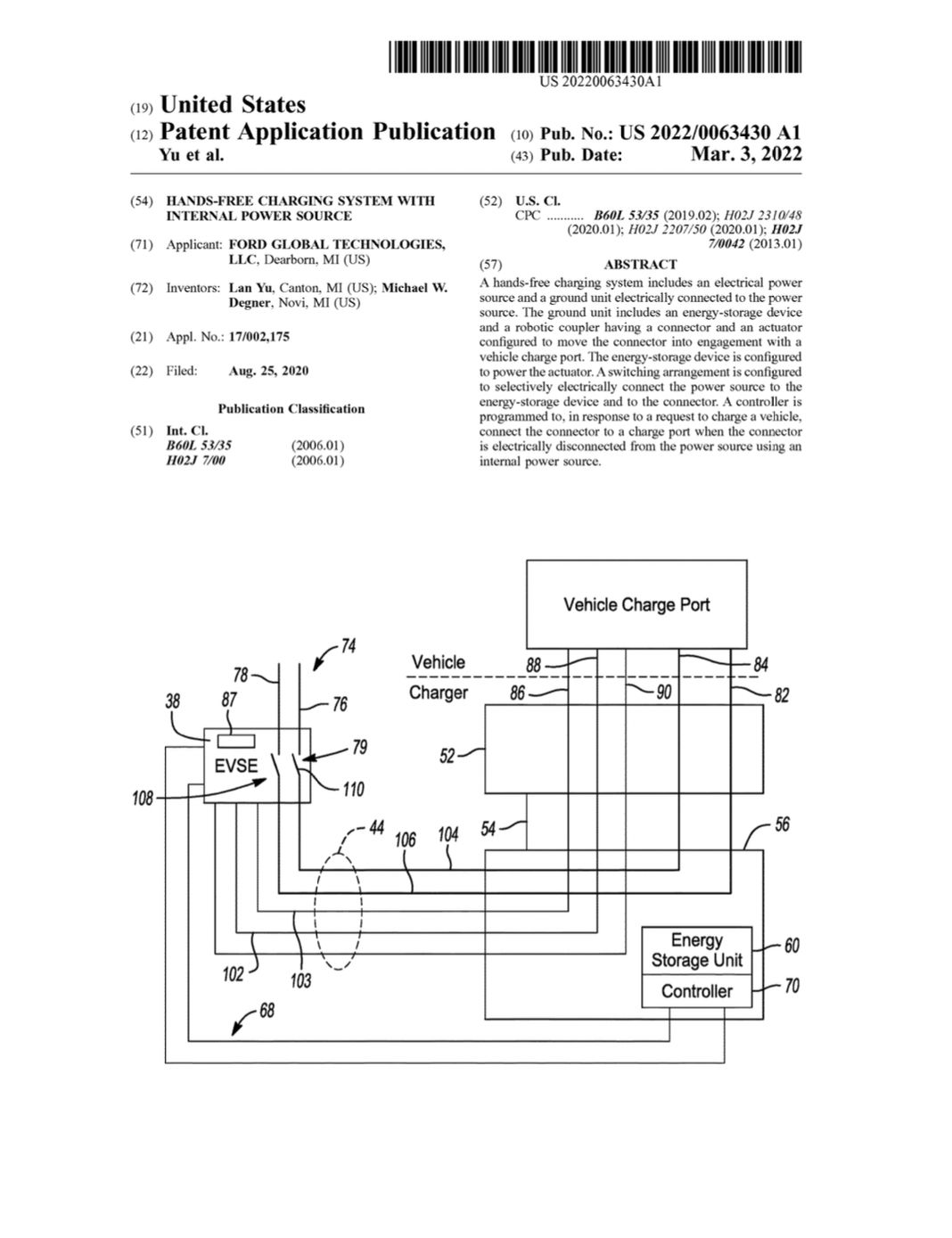 With Ford investing heavily in all-electric vehicles and even going so far as to split itself in half to form a dedicated EV entity, it makes sense that the automaker is also exploring various new ways to charge plug-in hybrid and all-electric vehicles, too. Over the past several months, we’ve seen some interesting Ford patents emerge related to EV charging, including an inflatable solar-powered charging bubble, a flat-towing charging method, and portable battery packs that can be used as backup power, while Ford is also working on developing a cable that can charge EVs at a much faster rate than existing stations. 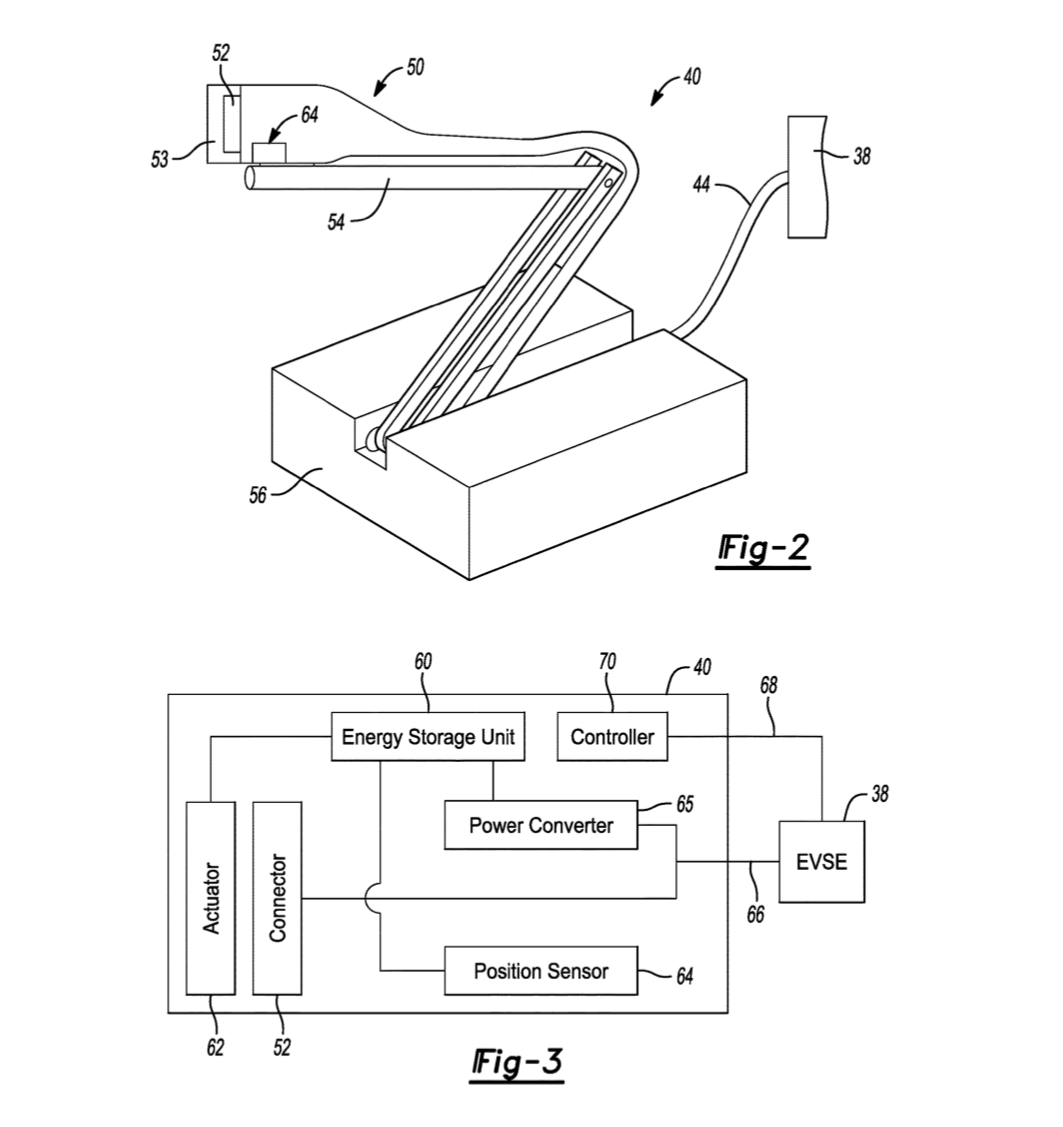 This new Ford patent builds upon those ideas by introducing a hands-free charging solution, meaning that the vehicle could presumably charge itself with no interaction from the owner needed. Additionally, the patent seems to also explore the idea of developing a charging system that wouldn’t require PHEV owners to install a charging station in their homes, or even connect the vehicle to a charger at all, though the patent also points out that this idea could be used for EVs as well. 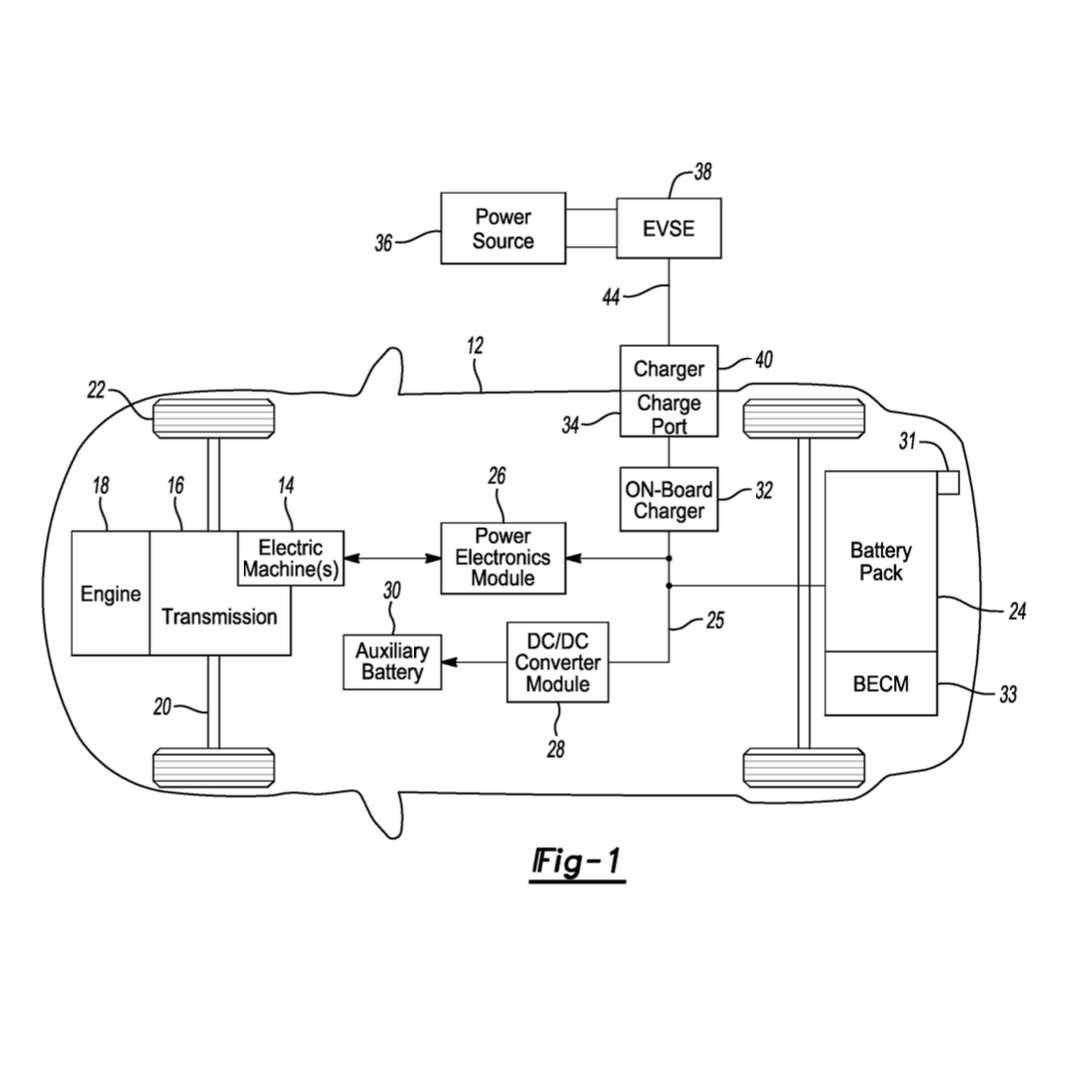 This isn’t the first time we’ve seen the idea of a wireless vehicle charger batted around, as the state of Michigan recently revealed that it plans to explore installing wireless EV charging sections on its highways at some point in the future. Needless to say, as EVs become more prevalent on our roads, the way those vehicles are charged will be evolving in a big way.