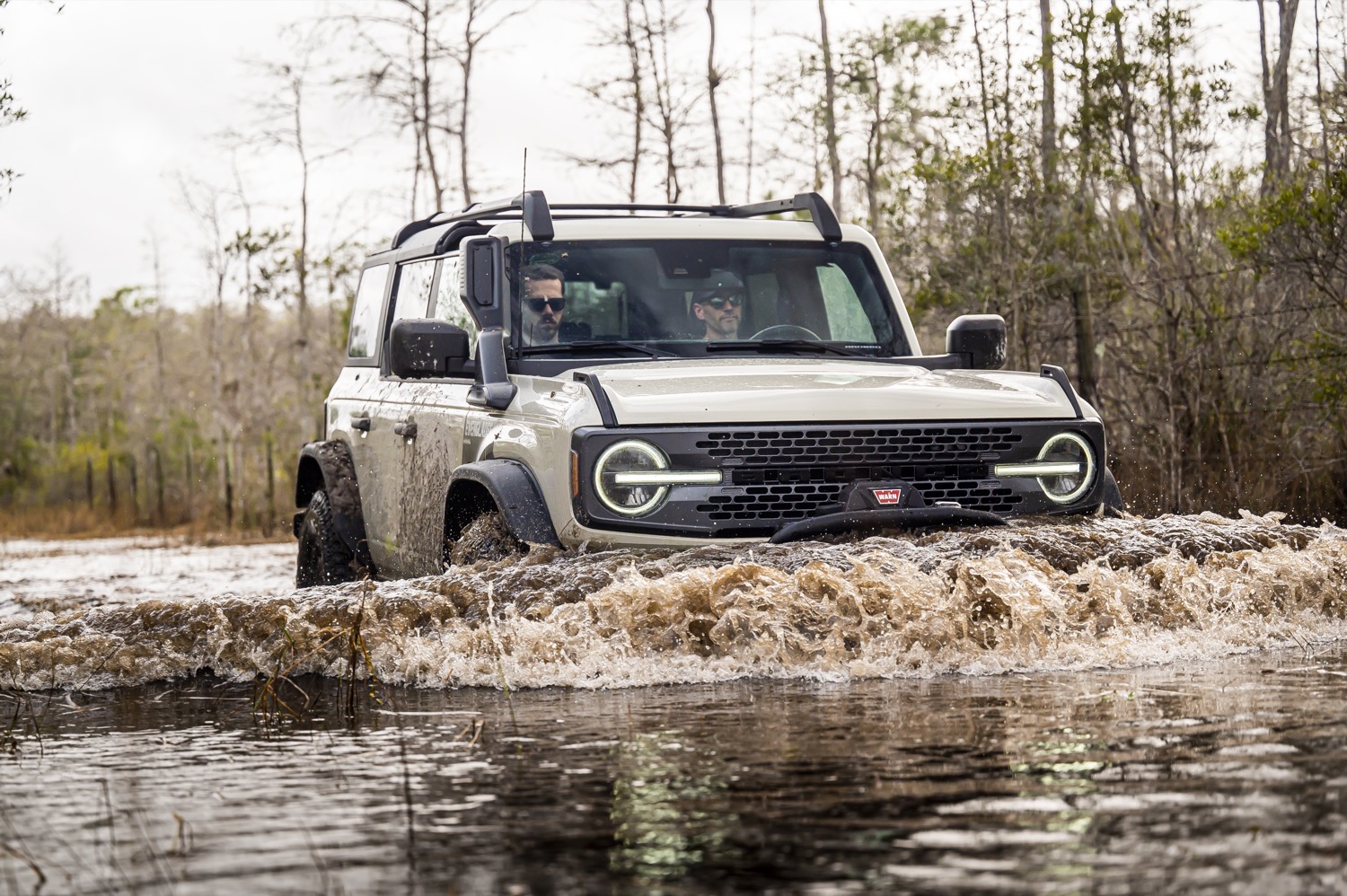 Ford Motor Company has filed a patent for a wet seat detection and mitigation system, Ford Authority has learned. 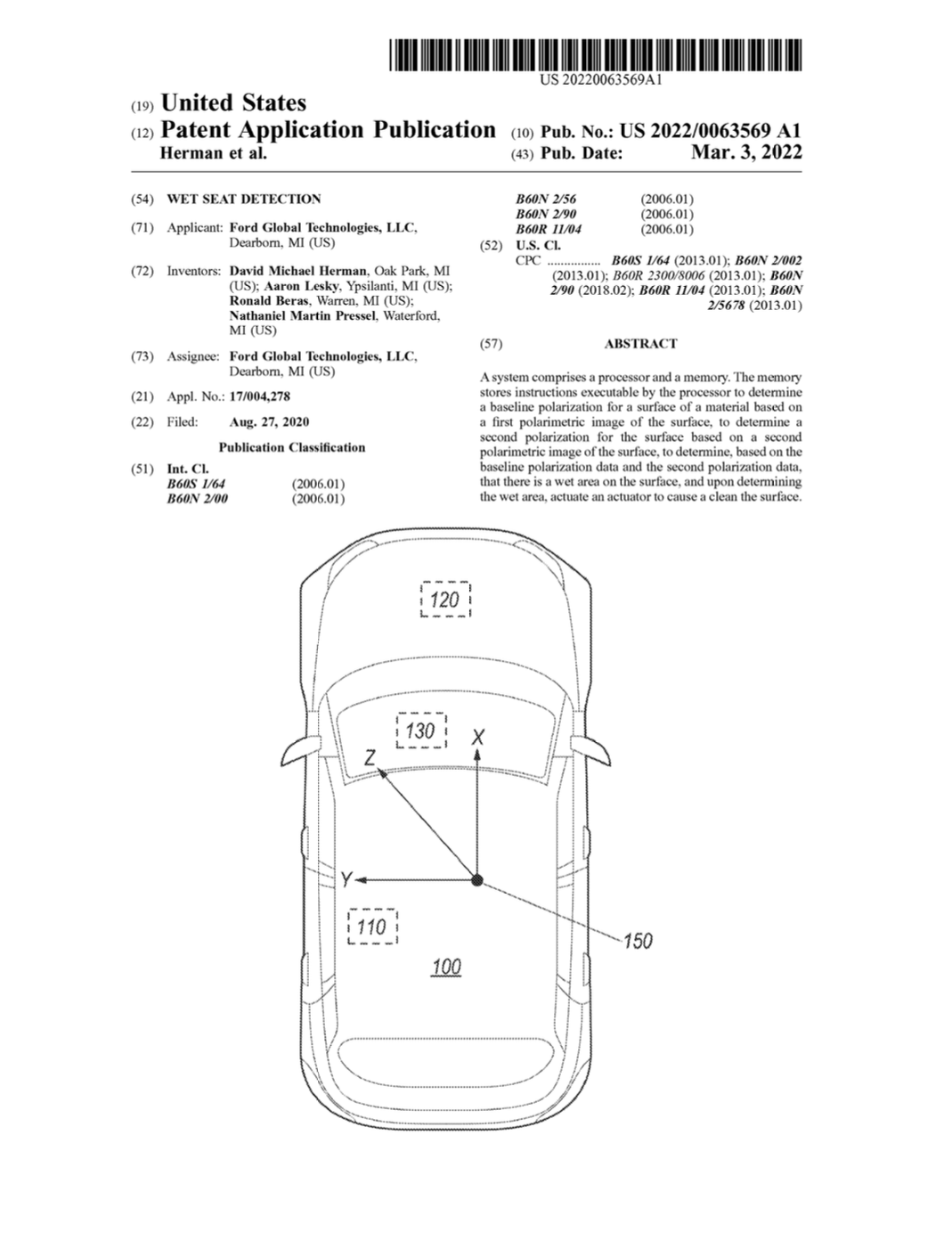 Back in November of 2019, Ford filed a patent for a seat with a moisture sensor built into it, which could detect if excess moisture is present in the seat channels, then dry it automatically. While one could come up with all sorts of gross reasons why this might be a useful feature, in reality, there are a variety of valid uses for this kind of technology. 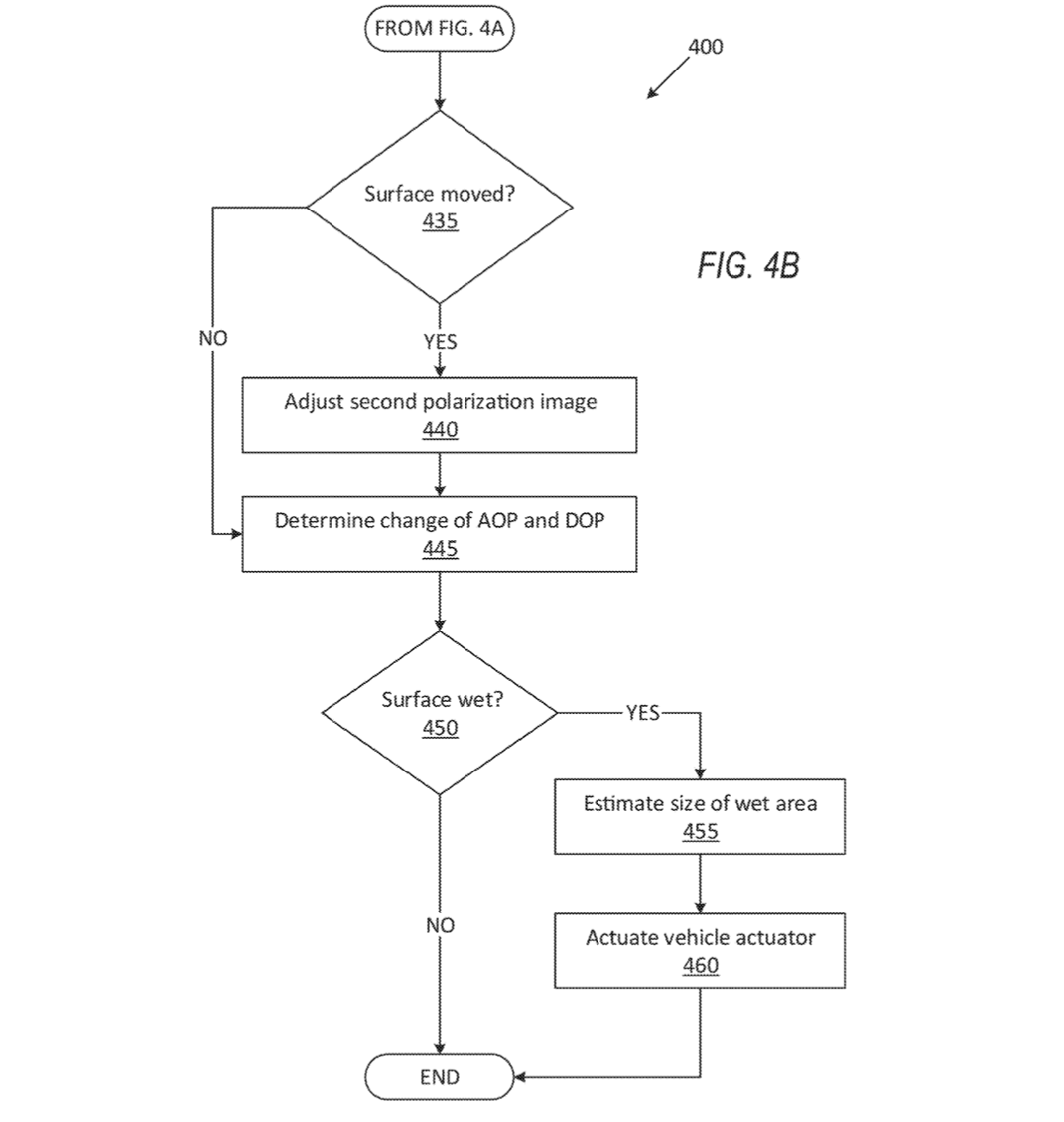 Aside from preventing someone from sitting in, say, an autonomous taxi where the previous occupant spilled their drink or worse, this technology could also benefit vehicles like the Ford Bronco, which is designed to go off-road and drive through water or mud. The Bronco is also an open-air vehicle that could be subjected to rain, as is also the case with the Ford Mustang convertible or anything with a sunroof. In either case, a self-drying seat would be a nice feature to have.

As Ford Authority previously reported, the Bronco’s interior was designed specifically to be water-resistant, which is why many initially questioned why the SUV has floor-mounted rear A/C vents. However, as Ford Authority later reported, built-in drains are present to prevent any sort of water built up or resulting damage. 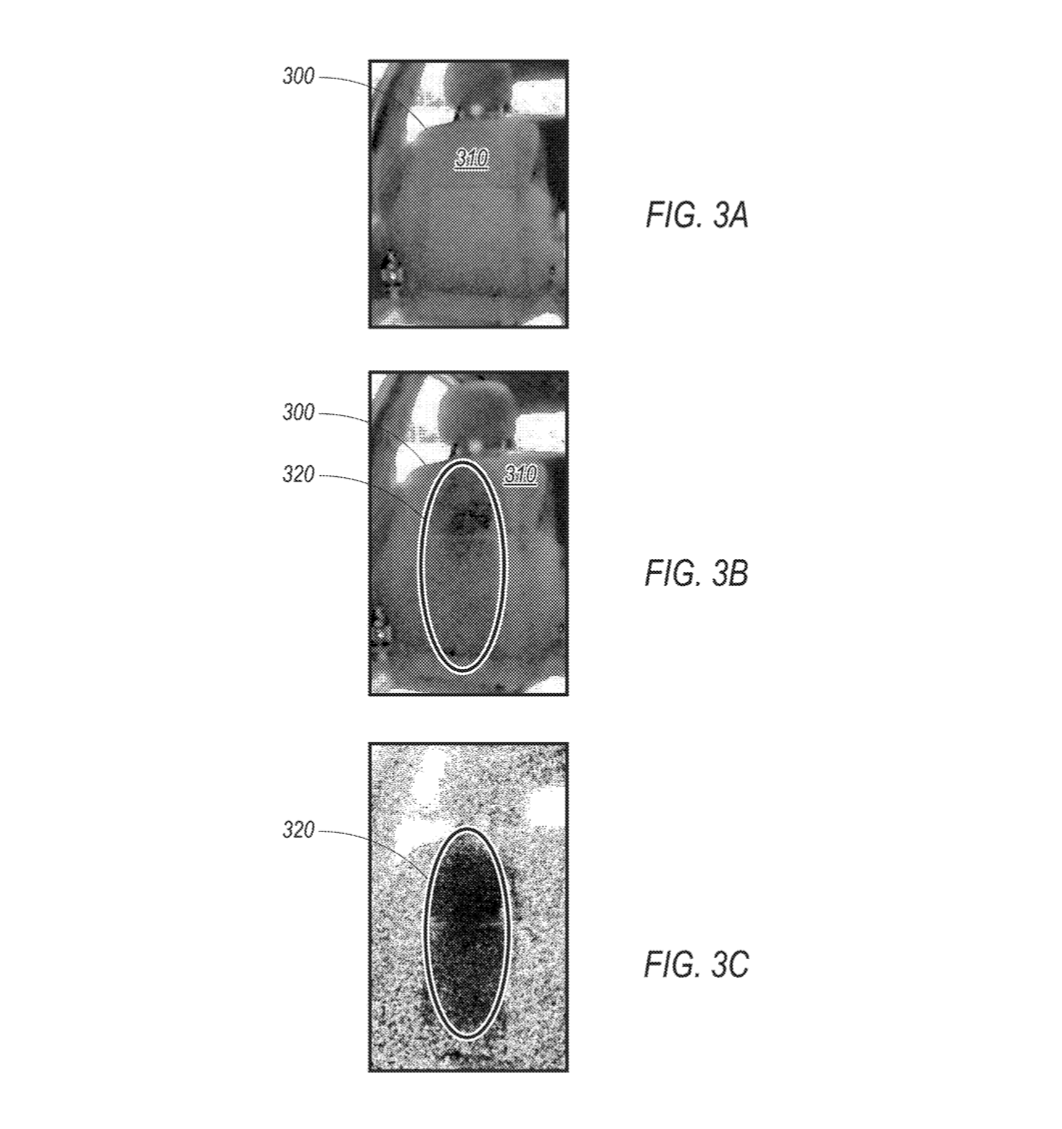 Regardless, there are many valid reasons why a wet seat detection and mitigation system could be useful in vehicles, and it’s an idea that Ford has been tinkering with for years now. Whether or not it ultimately shows up in a future model remains to be seen, but it’s an interesting concept, nonetheless.