In recent months, Ford has recruited more than one former Apple exec away from the giant tech company, including Doug Field, as well as former Amazon senior corporate counsel Rebecca Pagani, Volkswagen’s Martin Sander, and Alan Clarke, a former engineering director for Tesla. Now, as Ford embarks on a major electrification push and works to split itself into two entities – Ford Blue for ICE vehicles and Model e for EVs – it has poached yet another Apple exec, Jennifer Waldo, who will take over as the automaker’s chief people and employee experiences officer. 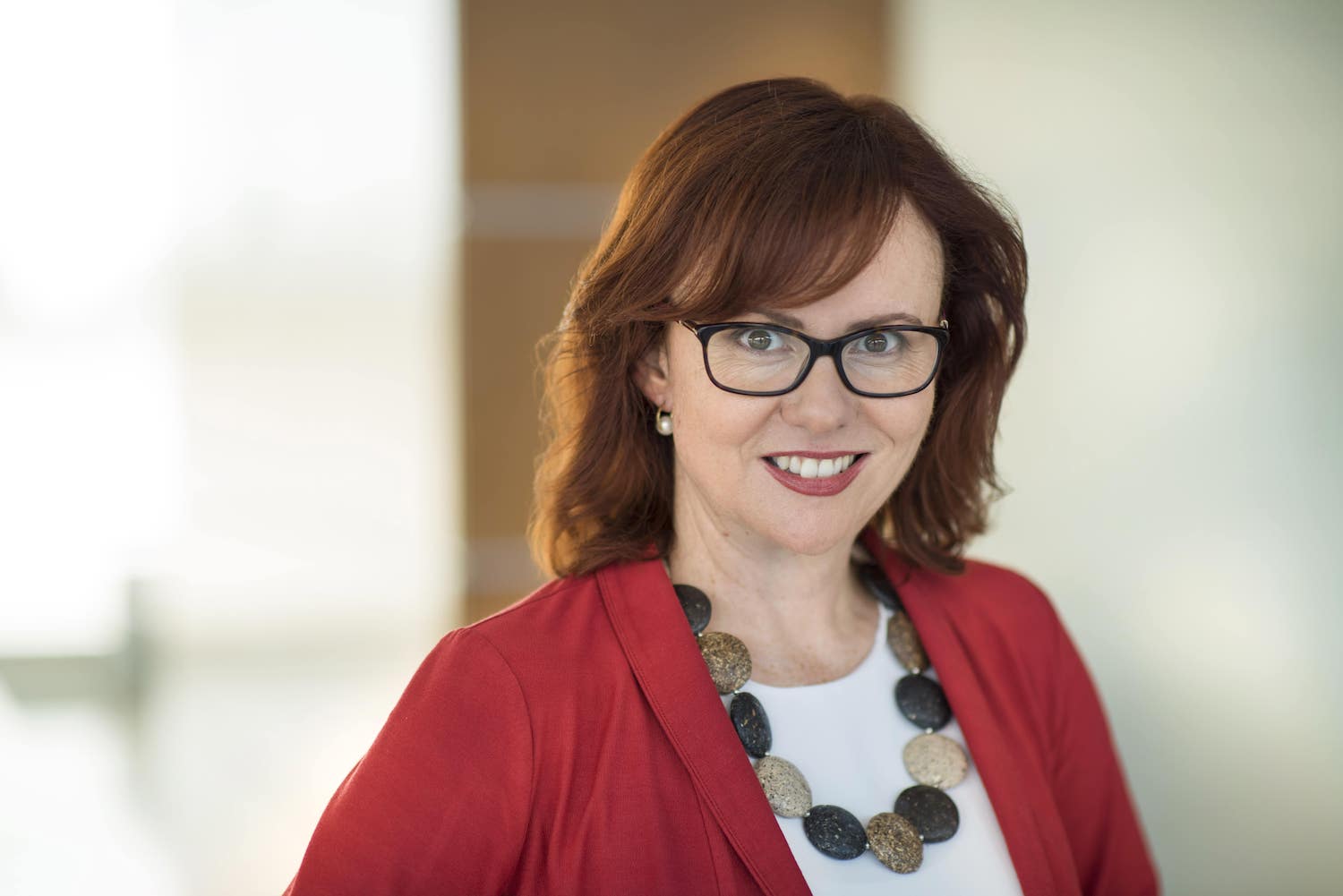 Waldo will take over for Kiersten Robinson, a 27-year Ford veteran who will now serve as general manager of Ford Blue and as president of Ford’s operations in Mexico and Canada. Waldo will report directly to Ford CEO Jim Farley after spending the last decade in Silicon Valley. At Apple, she led the team supporting all nonretail people-related functions, including software, hardware, services, design, and marketing, as well as the global mobility and talent development teams. Prior to Apple, Waldo spent 17 years at GE.

“Jen has incredible experience and a track record of helping companies across different industries build talent and culture to support innovation and growth,” Farley said. “She will be an invaluable addition as we build a diverse, high-performance team to deliver the Ford+ plan.”

Following Field’s departure from Apple, the tech company filled his position as the lead for its future electric vehicle project with Apple Watch veteran Kevin Lynch, and that project is reportedly back on track. Meanwhile, Ford also announced that it is hiring Christopher Smith – former senior vice president, Policy, Government and Public Affairs, at Cheniere Energy, who also served for seven years as an official in the U.S. Department of Energy – as its new chief government affairs officer. Smith will succeed Mitch Bainwol, who retired from Ford at the end of 2021 and will report to Steven Croley, Ford’s chief policy officer and general counsel.

We’ll have the latest on Ford’s executive shakeups as they happen, so be sure and subscribe to Ford Authority for 24/7 Ford news coverage.