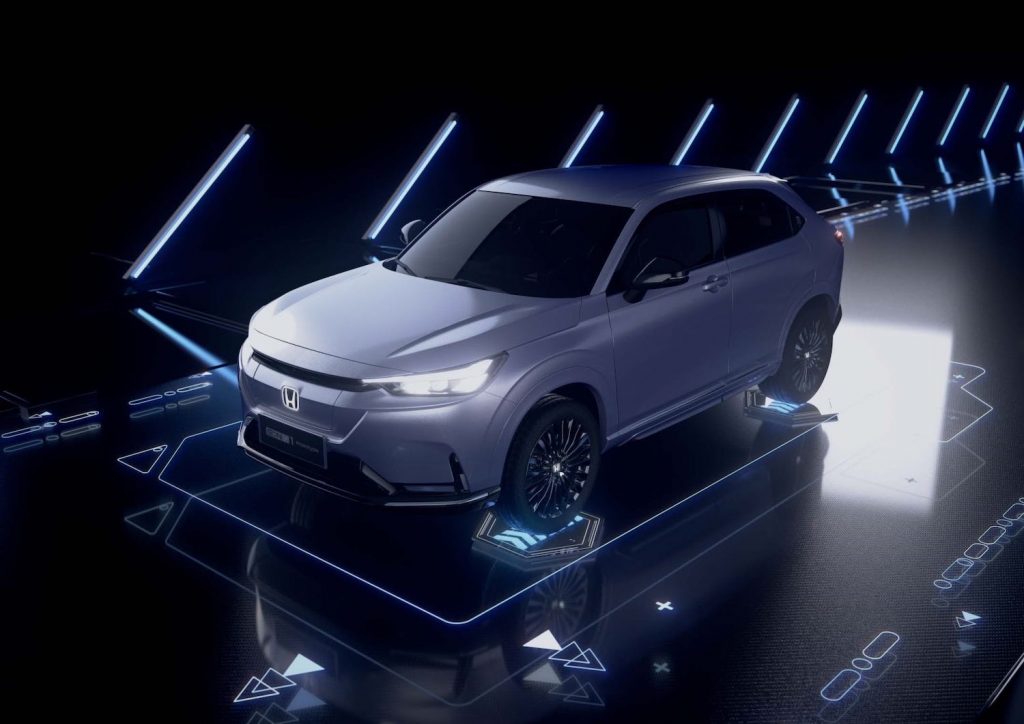 Early last year, Ford announced that it would transition its entire European passenger vehicle lineup to EVs by 2030 or sooner, and it revealed the first step of that plan – the launch of seven new all-electric vehicles in that region – earlier this month. In the meantime, The Blue Oval has had tremendous success in Europe with the Ford Kuga PHEV, Puma Hybrid, and Focus Hybrid. Other automakers have followed suit, including Honda, which plans to offer an EV-only lineup in North America by 2040. Now, the Japanese automaker has announced its new electrification strategy for Europe as well. 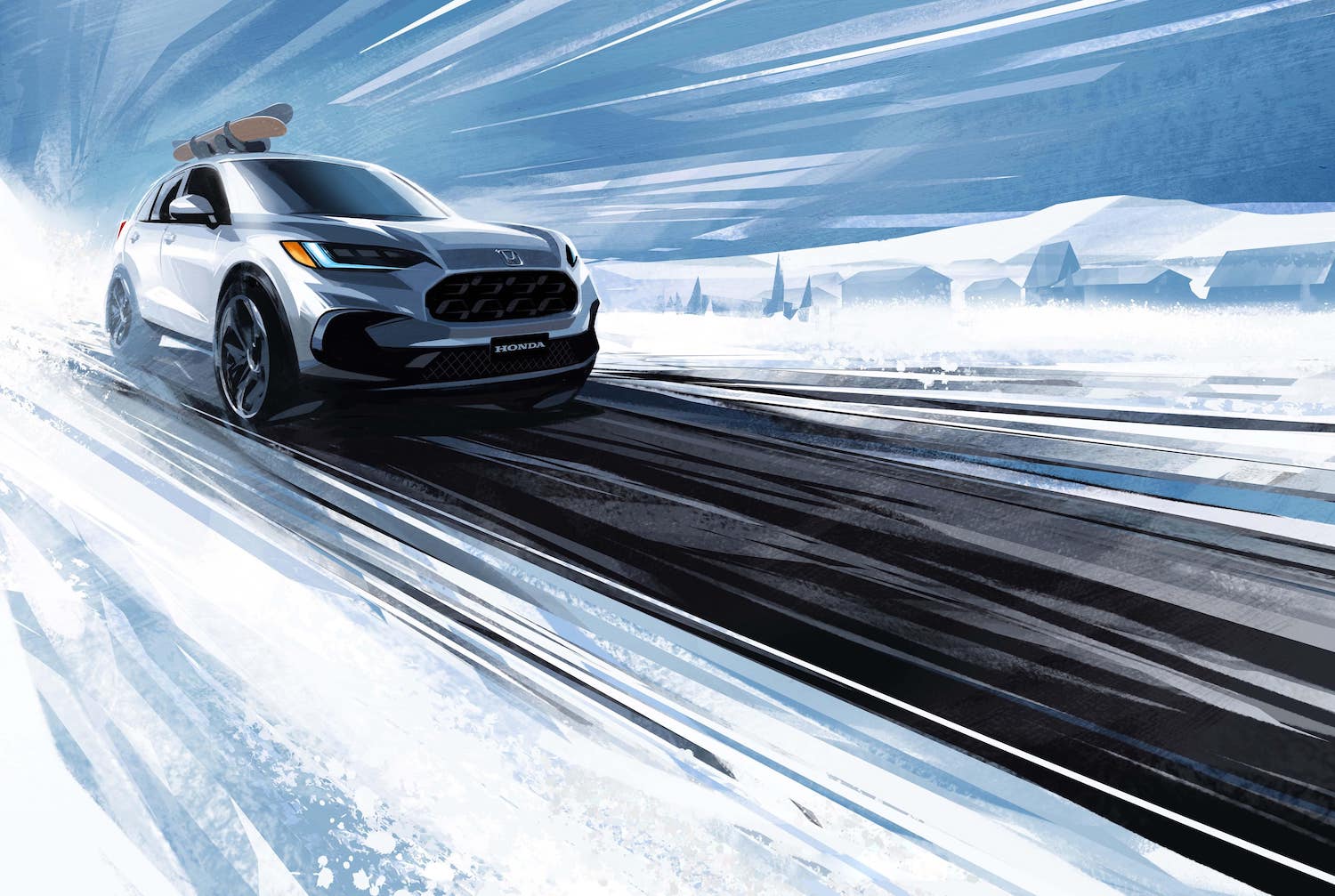 Honda plans to electrify its entire lineup of mainstream models in Europe by the end of 2022, and will also launch a total of three new models there in 2023 while also providing charging solutions and energy services to support those vehicles. Additionally, it plans to cease the sale of ICE-powered vehicles in Europe by 2040 before becoming carbon neutral by 2050.

Honda’s goal to offer an electrified version of its entire passenger vehicle lineup this year is now complete with the reveal of the new Civic e:HEV, which is set to launch later in 2022. The new hybrid model is powered by the automaker’s 2.0L direct injection DOHC i-VTEC gas engine and two electric motors, delivering a combined 135 kW (181 horsepower) and 315 Nm (232 pound-feet) of torque. Additionally, Honda also announced an all-electric B-segment SUV, previewed by the e:Ny1 Prototype, a C-segment full hybrid SUV, and the all-new CR-V, which will be available with both full hybrid and plug-in hybrid powertrain options. 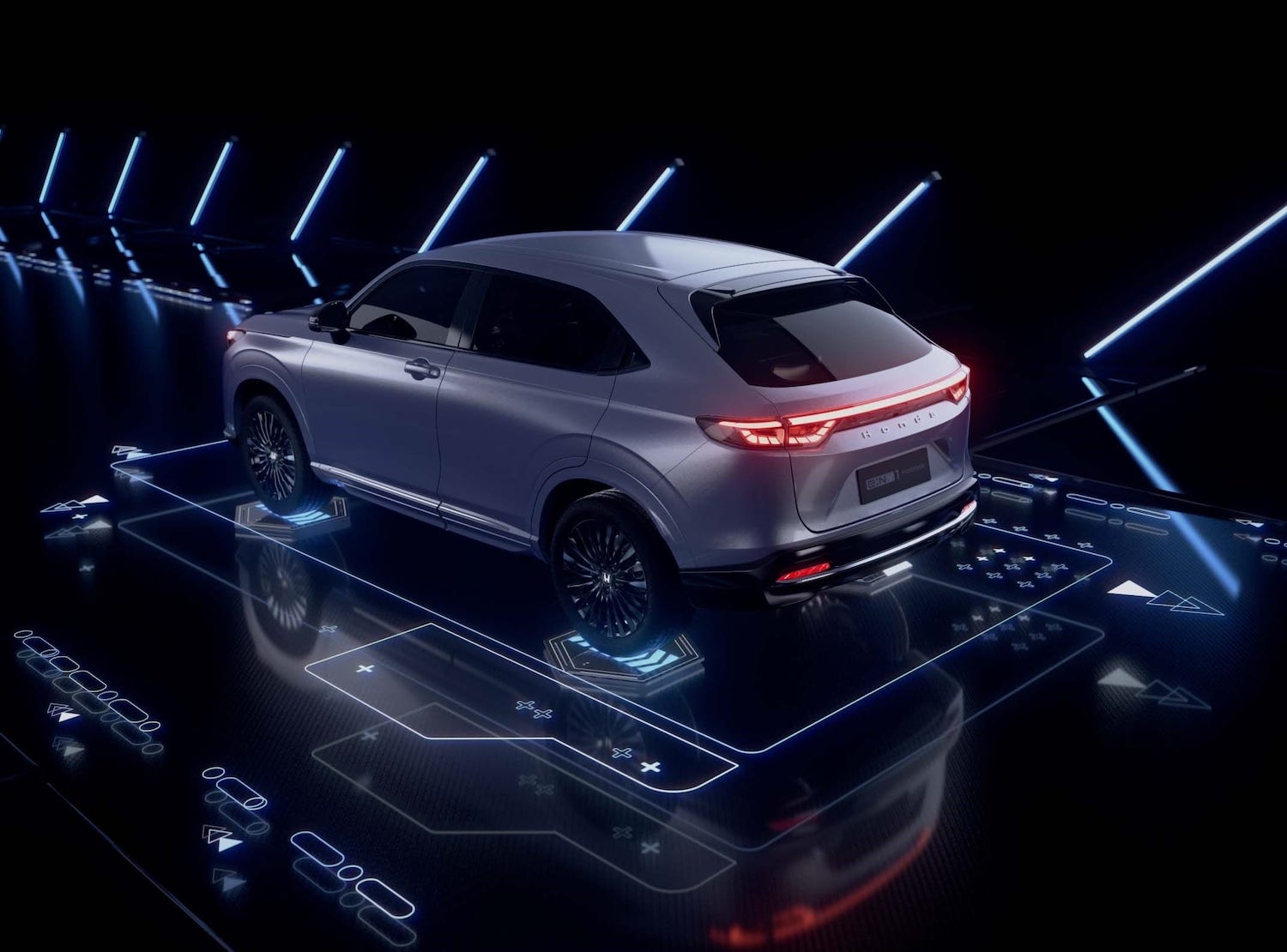 Meanwhile, the automaker plans to increase its EV and fuel cell vehicle (FCV) sales ratio to 40 percent by 2030 and 80 percent by 2035 ahead of its complete transition away from ICE vehicles by 2040. To support that move, the automaker is working on developing its e:PROGRESS smart charging service, which allows owners to reduce the cost of running an EV, and it recently began selling the Honda Power Charger S+ in Germany – the automaker’s first joint smart connected electric vehicle charger developed in conjunction with energy firm Vattenfall. 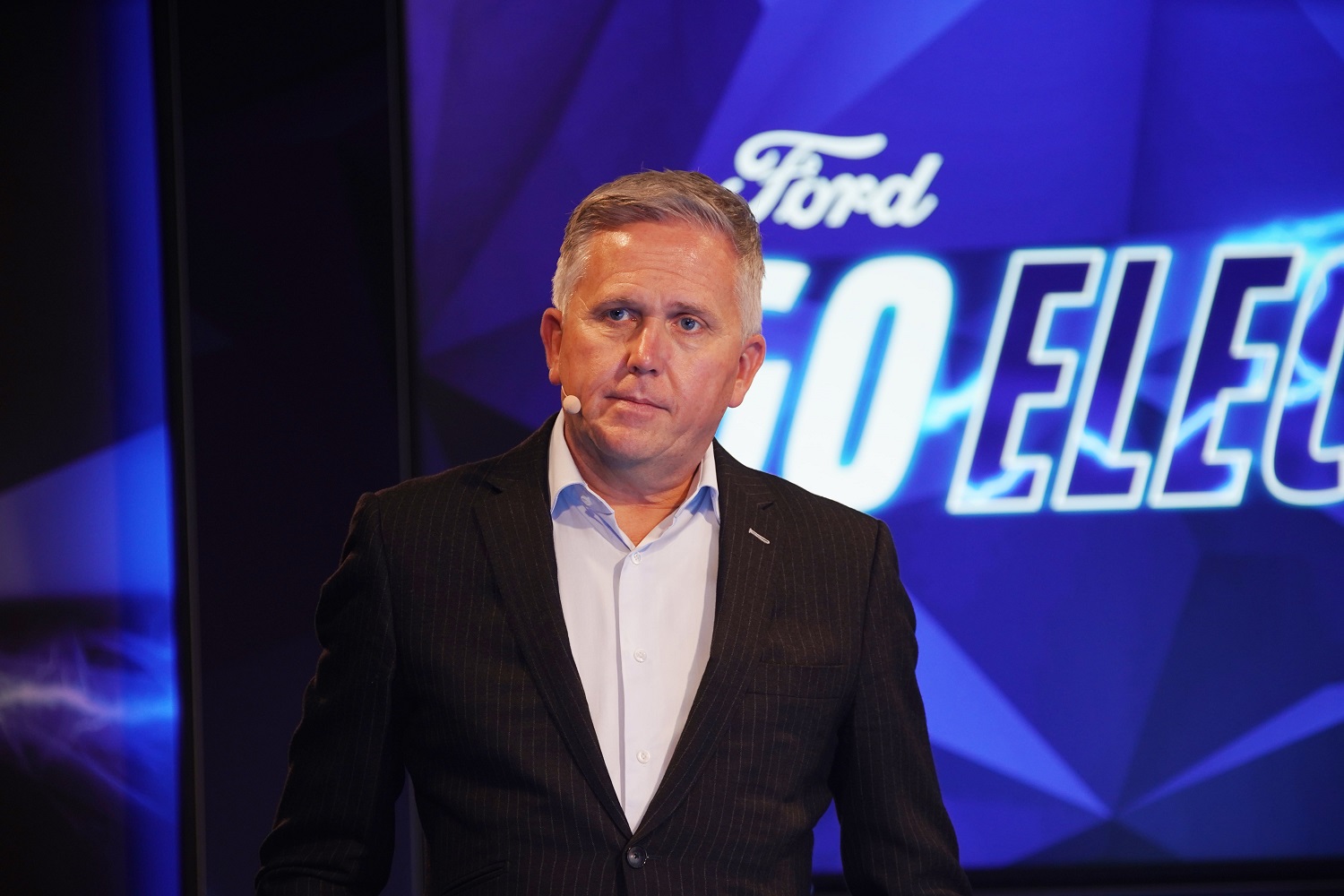