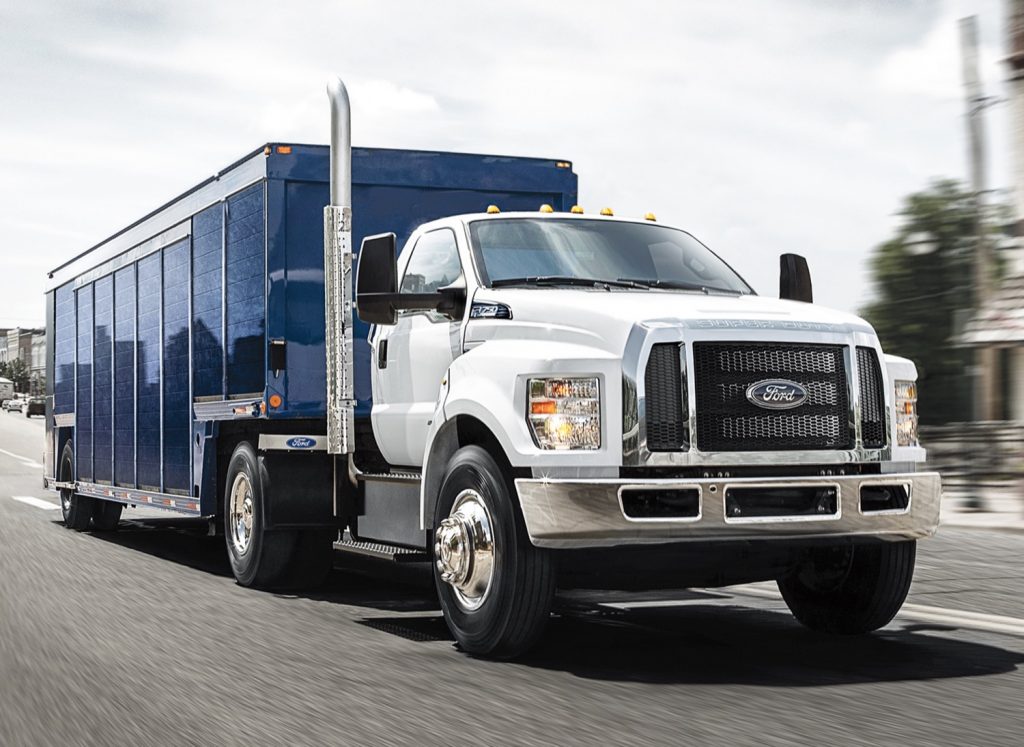 Ford Motor Company has filed to trademark F-650 and F-750 in Mexico, Ford Authority has learned.

These new Ford trademark filings make it likely that the F-650 and F-750 will eventually be sold in Mexico, where neither is currently offered. These medium-duty commercial trucks are already quite popular in the U.S. and are offered in a variety of configurations, including Pro Loader, Straight Frame, and Diesel Tractor, with both Ford’s gas 7.3L Godzilla V8 and 6.7L Power Stroke diesel available as powertrain options, depending on the configuration.

These medium-duty trucks offer gross vehicle weight ratings of up to 37,000 pounds for gas models and 50,000 pounds for diesels. Currently in its eighth generation – which launched in 2016 – the F-650/F-750 are produced at the Ford Ohio Assembly Plant and are available in a variety of cab configurations that make each a versatile option for fleet customers. 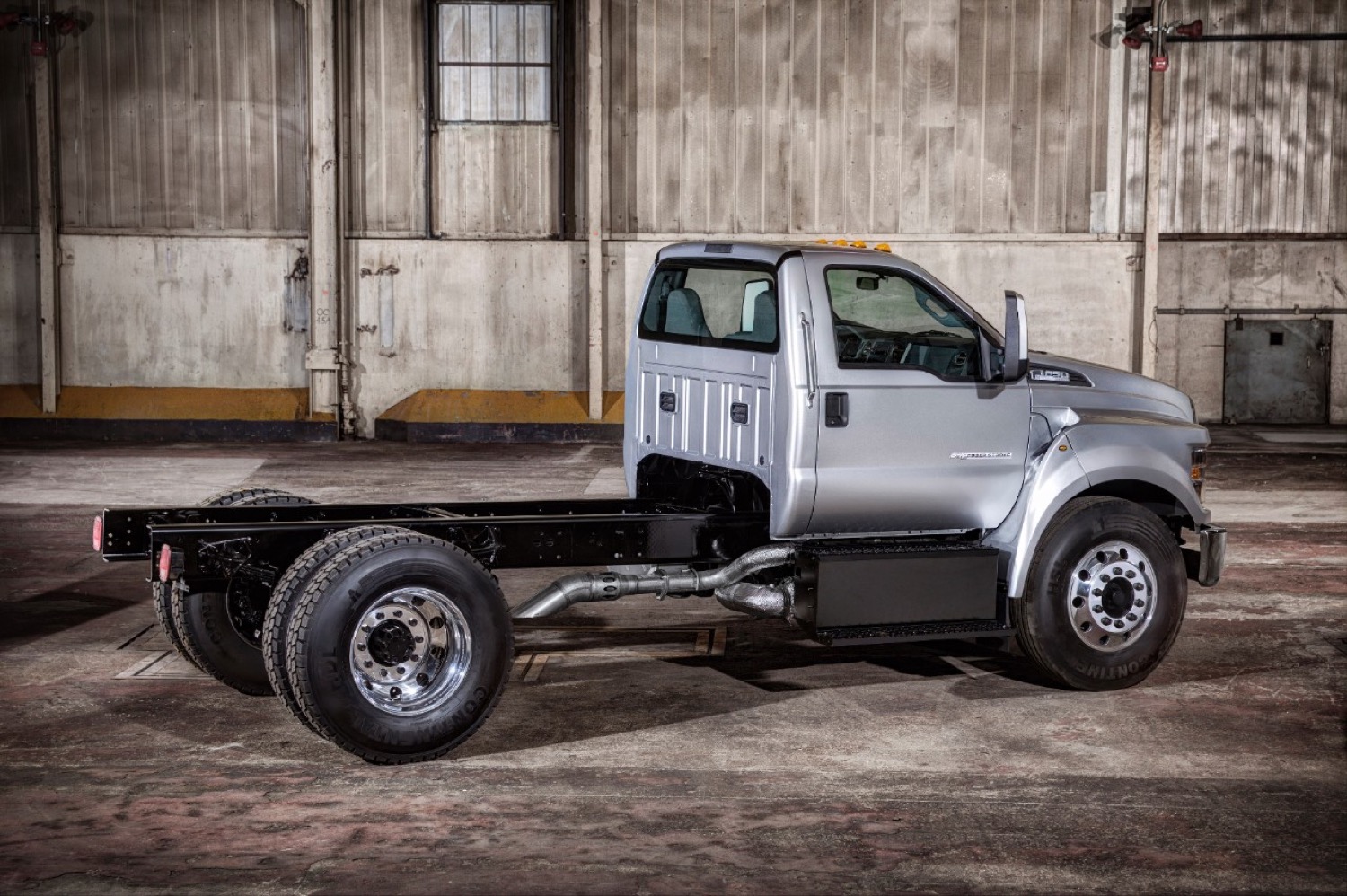 In addition to launching a number of new models in Mexico in recent months, Ford has also filed a few other trademarks in that country that could signal the arrival of other future vehicles. A Ford trademark was filed for “Everglades” back in 2020, a name that has since appeared in the U.S. on the new 2022 Ford Bronco Everglades and may wind up being used on other off-road variants in the future. Additionally, a filing for “Adrenaline” last month, which could be used in conjunction with some sort of off-road-focused vehicle as well.

We’ll have more on this and all of Ford’s trademark filings soon, so be sure and subscribe to Ford Authority for the latest Ford trademark news, Ford business news, and continuous Ford news coverage.

Trademark Filings Indicate Ford NFTs Are On Their Way