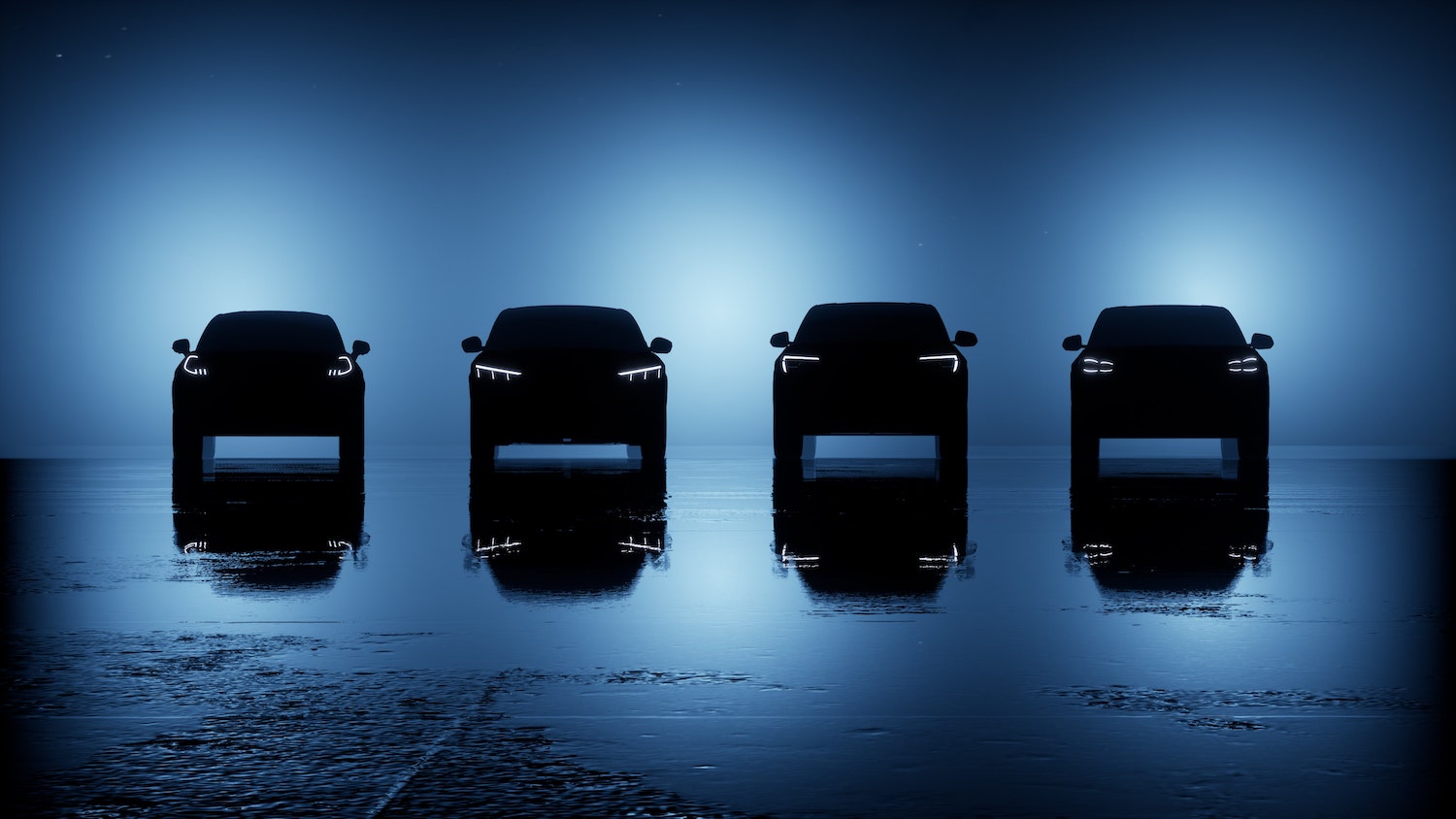 Back in June of 2020, Ford and Volkswagen signed off on a landmark partnership agreement that includes a number of joint projects, including two future Ford EV crossovers that will ride on VW’s MEB platform and be produced at the Ford Cologne Assembly Plant – now known as the Ford Cologne Electrification Center – in Germany. The existence of these two MEB-based Ford EV crossovers was finally confirmed by the automaker yesterday as part of a broader EV lineup destined for Europe, which will consist of nine all-electric vehicles in that region by 2024. Additionally, Ford has now doubled its planned annual global EV production target as a result of these additions. 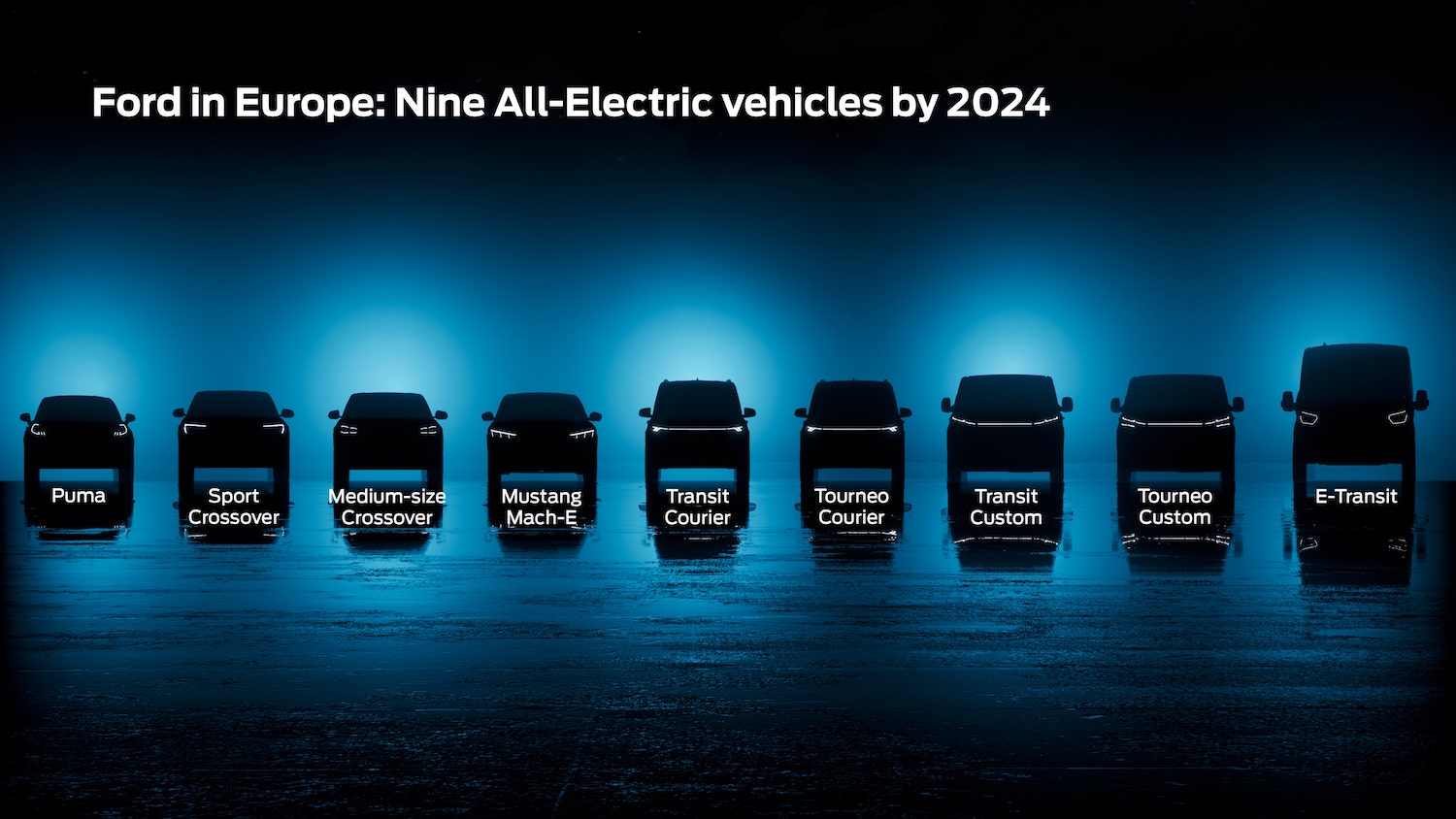 Ford previously said that it was spending $50 billion as it aimed to produce 600,000 EVs each year by 2026, but now, the automaker has effectively doubled that target to 1.2 million, which could possibly be a direct result of the addition of these two new MEB-based crossovers to the lineup. Previously, only one of these vehicles was expected to launch in Europe, but the rumored second crossover riding on VW’s dedicated EV platform has now been confirmed. One of these forthcoming models was previously caught on film by Ford Authority spies last April.

The addition of these two new Ford EV crossovers – a five-seat mid-sizer with a range of 500 kilometers (310 miles) and a sportier model – is just one of many changes planned for the coming years, starting with the fact that Ford of Europe will no longer exist as a standalone region starting next year, as Ford Authority recently reported. In addition to these two new MEB-based crossovers, the E-Transit, a Ford Puma EV, a Transit Custom one-ton van, Tourneo Custom multi-purpose vehicle, Transit Courier van, and Tourneo Courier multi-purpose vehicle will join the Mach-E in the coming years. 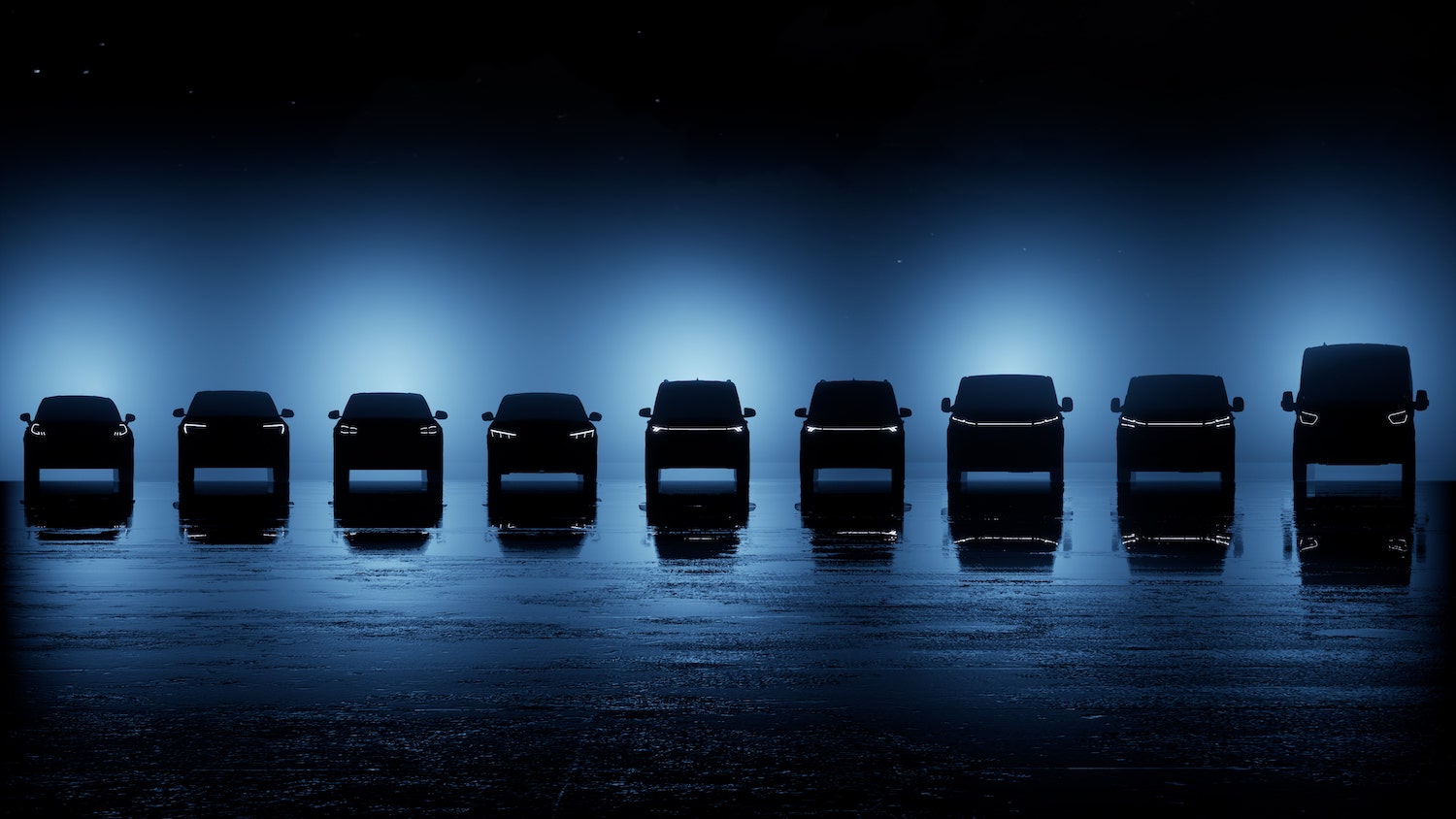 Ford will also build the next-generation Volkswagen Amarok – which is based on the recently-revealed next-gen international market Ford Ranger – while the refreshed 2022 Ford Tourneo Connect is a rebadged version of the Volkswagen Caddy powered by VW engines bearing the Ford EcoBoost and EcoBlue names.

We’ll have more on these new EV crossovers soon, so be sure and subscribe to Ford Authority for ongoing Ford news coverage.