In recent years, Ford has changed the way it develops new vehicles considerably, speeding up that process and shifting to smaller teams with less oversight. That will apparently continue to be the way future Ford vehicles are developed as well, according to Ford’s newly christened chief industrial platform officer, Hau Thai-Tang. 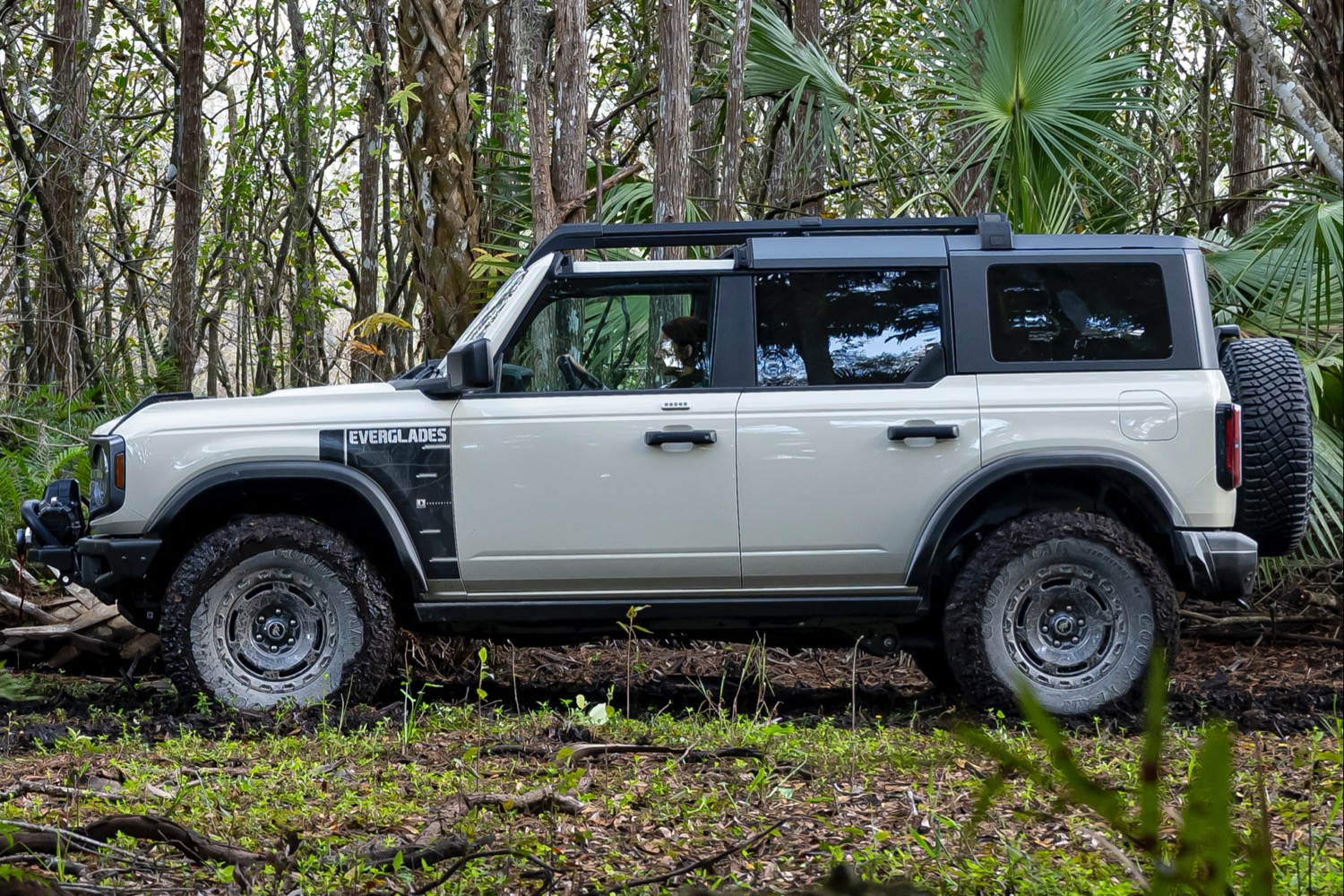 “Yeah. So, you heard Jim mention that when we reflect on when Ford’s at our best, it’s really these small dedicated, co-located teams that are mission-based, whether that’s the Ford GT, the Maverick, Team Edison, and that’s what we want to replicate,” Thai-Tang said while speaking at Ford’s recent reorganization press conference. “And that’s going to benefit both Ford Model e as well as Ford Blue.”

This process is nothing new, as Thai-Tang pointed out, and in fact, began back with the Ford GT program. Development of the first-gen GT was completed by a small team under a confidential program name at a satellite studio, which helped keep the project under wraps until Ford revealed its GT concept at the 2002 North American International Auto Show. Both the 2021 Ford Bronco and Ford Bronco Sport were developed using unconventional methods as well, which included drawing people in little vignettes – or scenes showing how people would use their Bronco in real life – in place of surface models, 3D millings, or clay models.

Then there’s the 2022 Ford Maverick, which was also developed in secret by a small team of people tasked with lofty goals including the pickup’s sub-$20k starting price and 40+ mile-per-gallon fuel economy rating. Ford managed to shave a full 20 months off the Maverick’s development time – which took around three years – by ditching formality, as well as utilizing the existing Ford C2 platform, which has underpinned a variety of Blue Oval models, including the Ford Escape, Ford Kuga, Lincoln Corsair, Ford Bronco Sport.

We’ll have more on Ford’s future development process soon, so be sure and subscribe to Ford Authority for non-stop Ford news coverage.