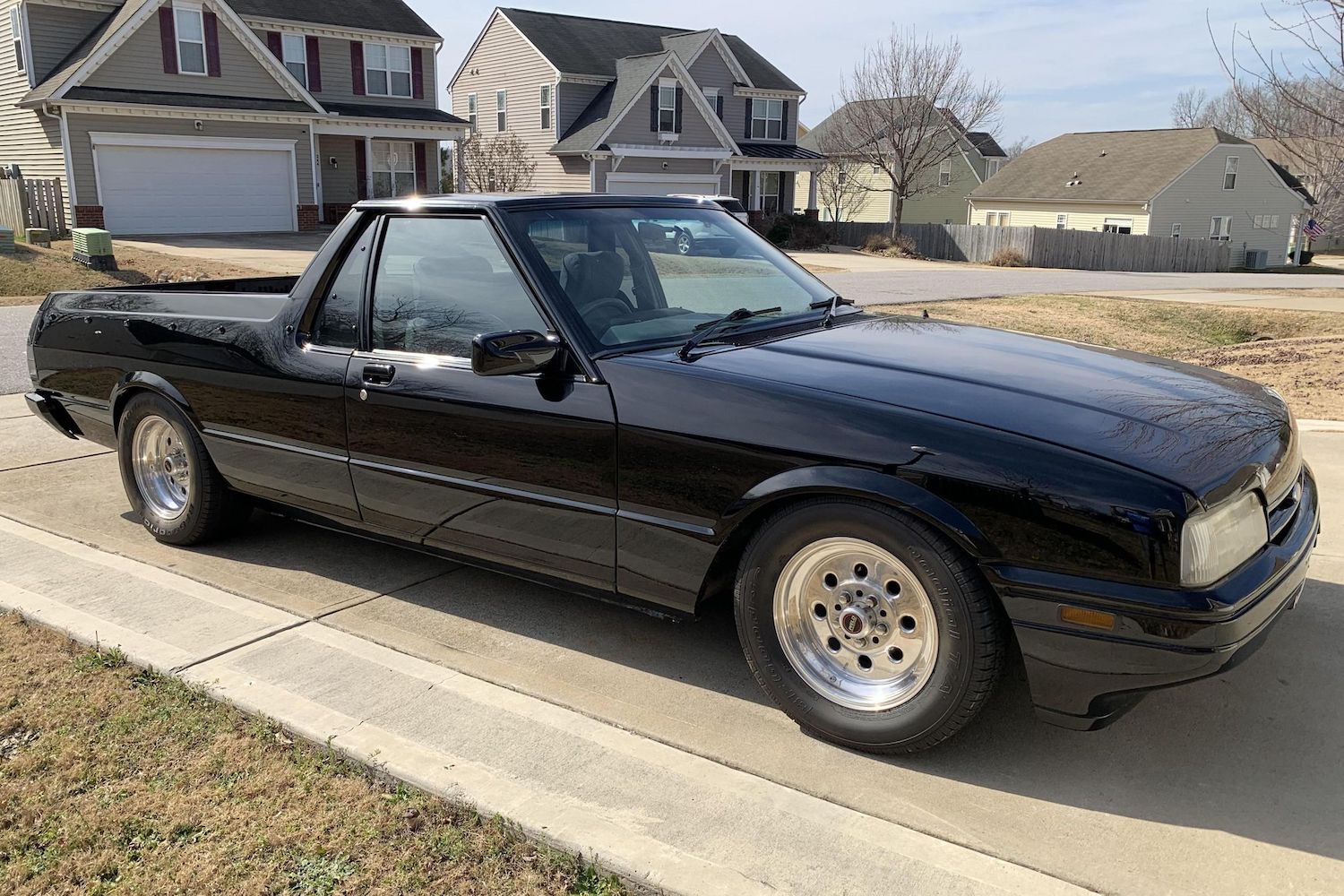 It isn’t uncommon for vehicles originally sold overseas to make their way to the U.S. and find new homes via online auctions or classified ads, but the vast majority of Ford Falcon models we come across have not been imported to America. However, that isn’t the case with this very cool 1987 Ford Falcon Ute that’s currently up for grabs at Cars & Bids. The Australian-spec pickup hasn’t been listed for long, but it has already attracted quite a few bids and for good reason. 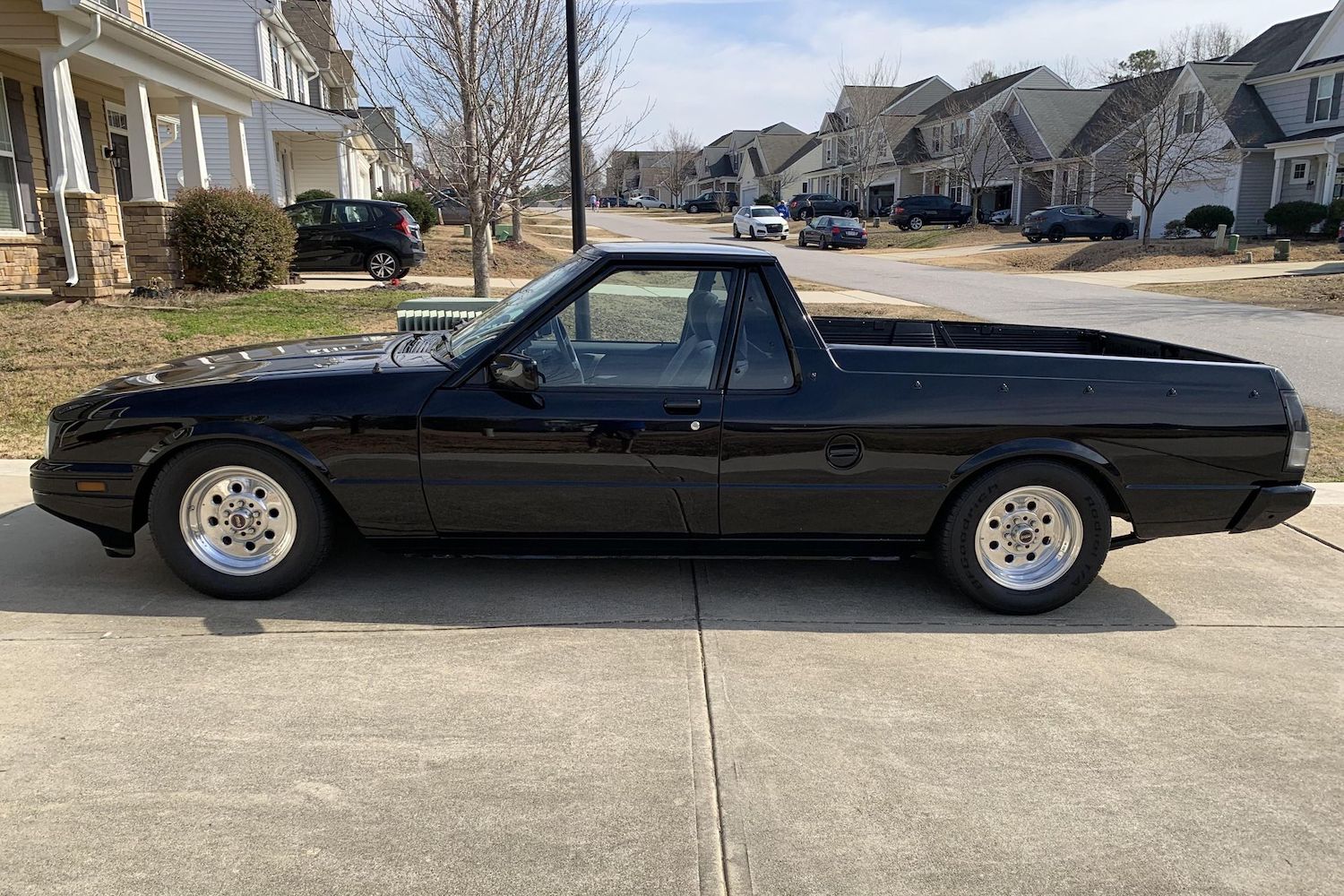 This particular 1987 Ford Falcon Ute isn’t completely stock, and it has a little over 130k miles on the clock. Regardless, it was imported from Australia to the U.S. back in 2019 and is registered in the state of North Carolina, currently. The black car/truck is right-hand drive, as one would expect, and this particular generation – the XF – was the best-selling Falcon variant in Australia, where it was in production until 2016. 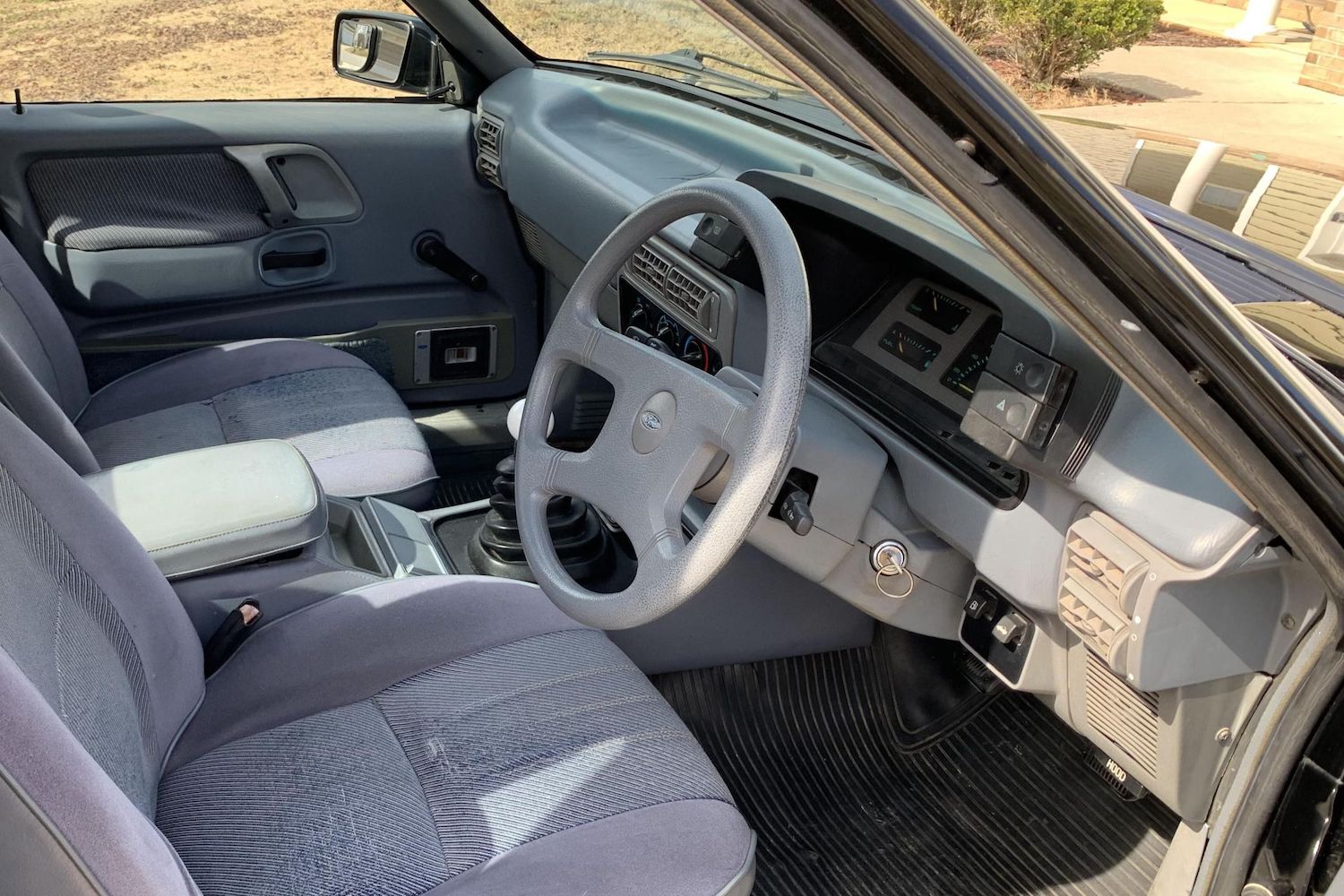 On the outside, this Falcon has been treated to a lowered suspension and timeless Weld wheels that give it a drag strip-ready look, but the rest of the exterior is essentially untouched. The same goes for the interior, which has been treated to a radio delete and the addition of an aftermarket shift knob and oil pressure and water temperature gauges. 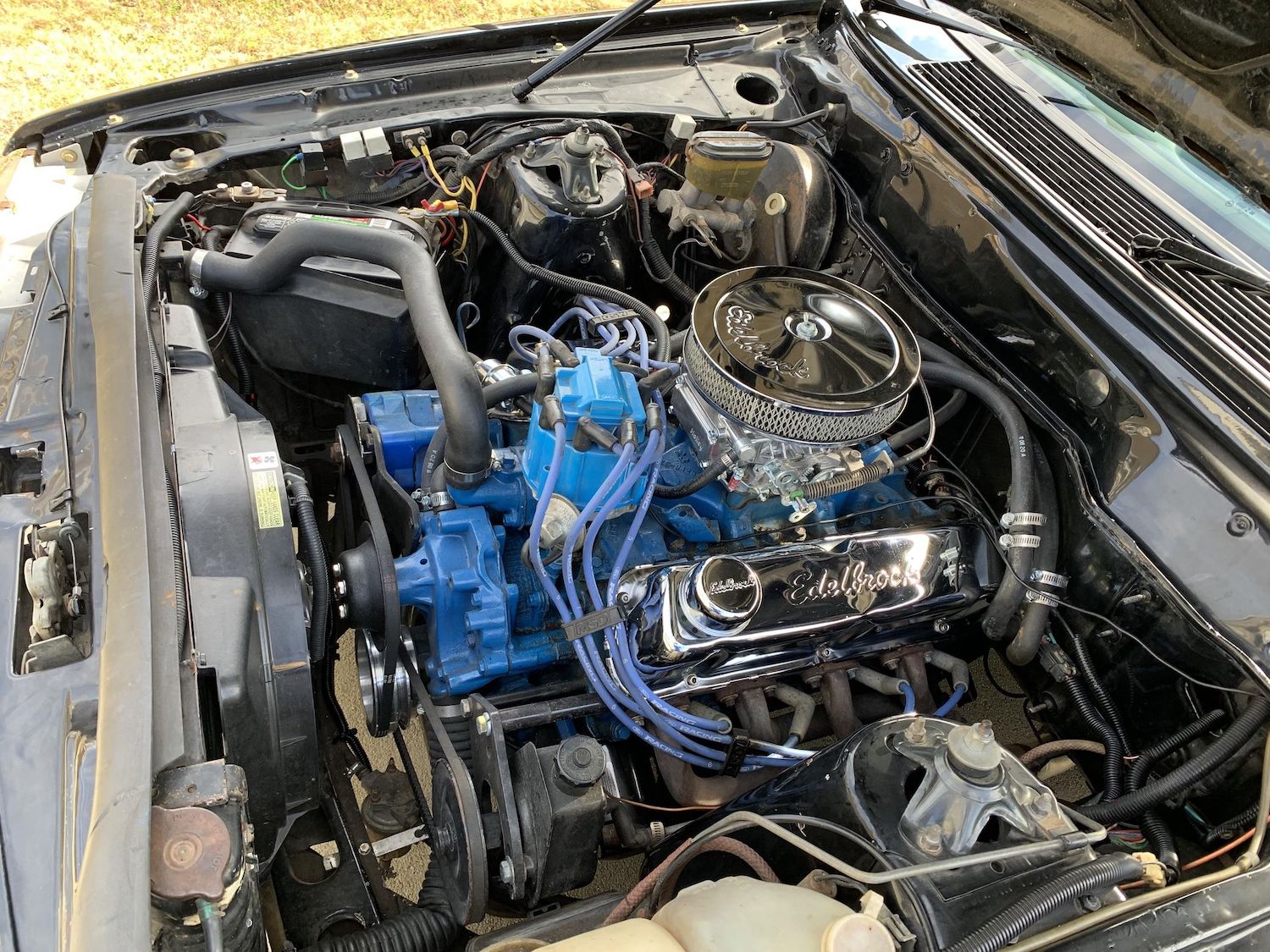 That isn’t the case under the hood, however, where this Falcon Ute is packing a Ford 5.0L V8 fitted with a host of mods including a four-barrel intake, Holley carb, HEI distributor, Edelbrock chrome bits, a billet crankshaft pulley, an electric cooling fan from a Taurus, headers, a 2.5-inch dual exhaust, and Flowmaster mufflers. It sends power to the rear wheels via a BorgWarner T5 five-speed manual transmission from a Thunderbird Turbo Coupe, which has been fitted with an Exedy clutch. 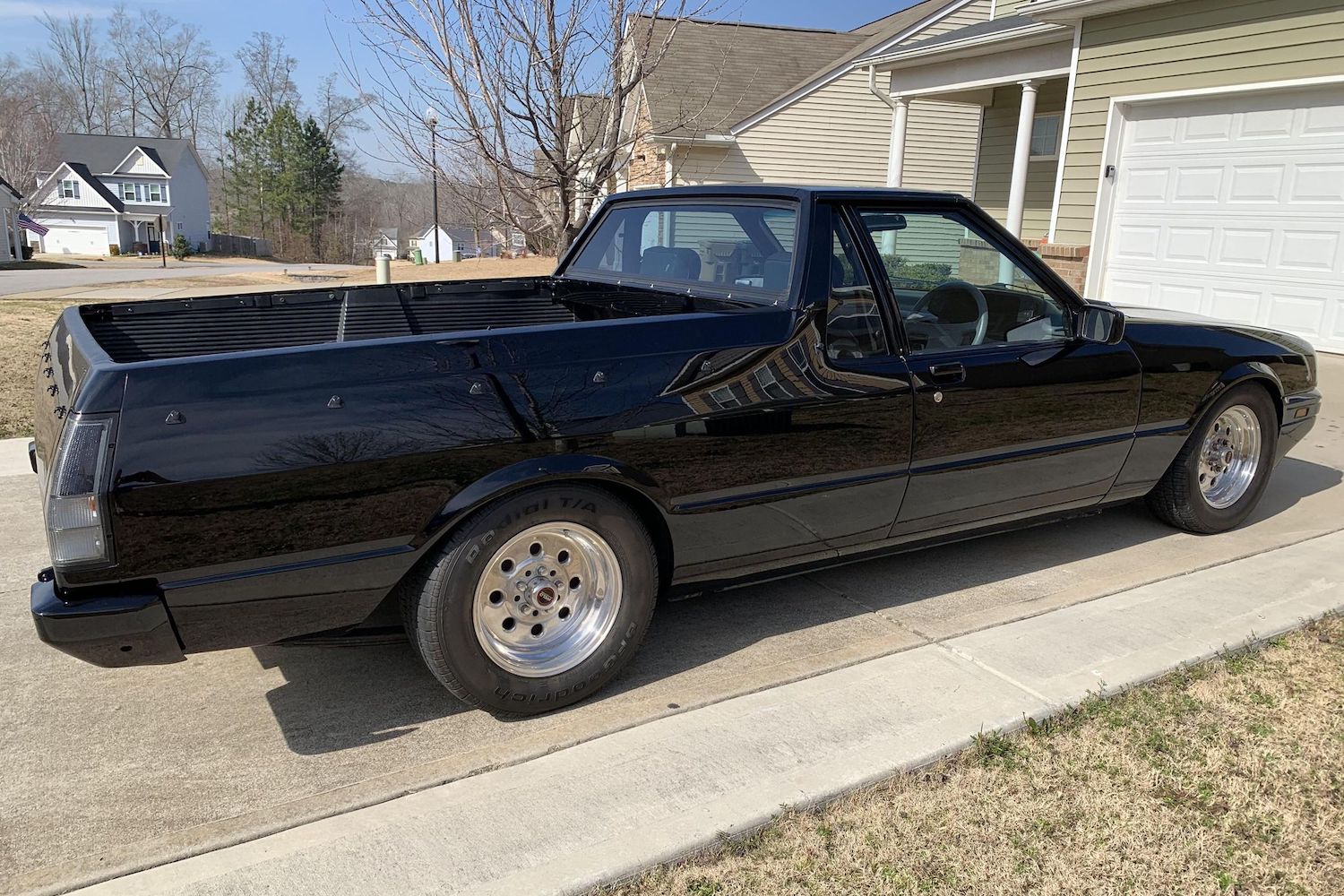 This Falcon Ute isn’t perfect by any means and needs some cosmetic work to be show-ready, but that isn’t really the point of this build, at least to us. Rather, it looks like a very cool and fun driver that the new owner can enjoy, while also turning heads everywhere it goes, because how often do we come across one of these in the U.S.?

We’ll have more cool auction finds like this to share soon, so be sure to subscribe to Ford Authority for the latest Ford Falcon news and around-the-clock Ford news coverage.