Lincoln Navigator sales decreased in the United States and Canada while increasing in Mexico during the fourth quarter of 2021.

During the complete 2021 calendar year, Navigator sales increased about 2 percent to 15,631 units.

During the complete 2021 calendar year, Navigator sales increased about 8 percent to 1,311 units.

During the complete 2021 calendar year, Navigator sales increased about 10 percent to 329 units. 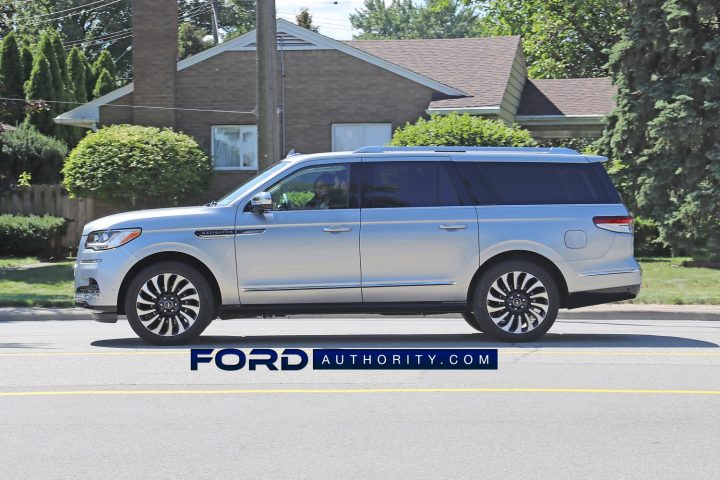 Lincoln Navigator sales fell 33 percent during the fourth quarter of 2021, placing the full-size luxury SUV in second place in its competitive set, behind the Cadillac Escalade but ahead of the remaining three entries. Escalade sales increased 2 percent to 9,664 units and the Infiniti QX80 took third with an 80 percent increase to 2,898 deliveries. The all-new Jeep Grand Wagoneer, which launched during Q3 2021, posted 2,585 deliveries, placing it fourth in the segment. The Lexus LX took fifth (and last) place as sales fell 54 percent to 755 units overall.

The Escalade outsold the Navigator more than two-fold (by 6,280 units) during Q4 2021. As a result, the Navigator’s primary rival widened its lead over the Lincoln offering, while Infiniti came closer to closing the gap with the Navi, trailing Lincoln by a mere 486 units.

From a segment share standpoint, the Escalade accounted for a dominant 50 percent share, down 3 percentage points from 53 percent a year ago. Despite the decline in overall share, the Escalade still managed to outsell the entire segment on a combined basis during the fourth quarter. Meanwhile, the Navigator accounted for 18 percent share, down 10 percentage points from the year-ago quarter. The QX80 took 15 percent, up from nine, while Grand Wagoneer earned a 13 percent share followed by four percent for the LX, down from nine.

Notably, the Escalade, QX80, and Grand Wagoneer were the only models in the segment to post an increase in sales volume. Meanwhile, sales of the Lexus LX experienced an intense decline of over 54 percent in the midst of a transition to the all-new model. 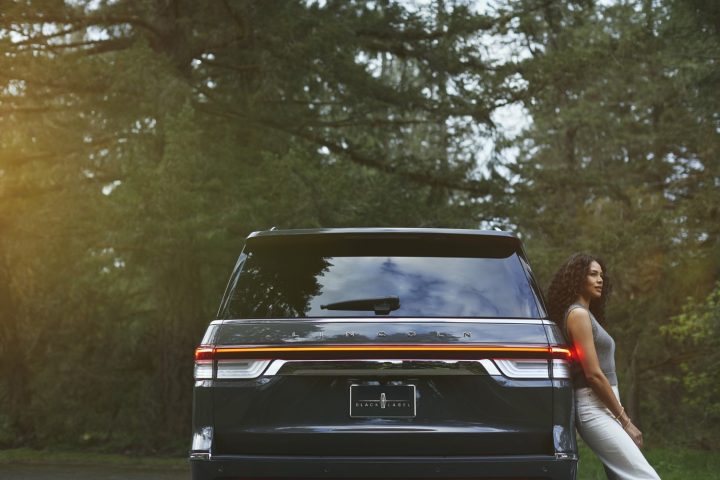 The decrease in Lincoln Navigator sales during the fourth quarter of 2021 followed a 17 percent drop in Q3 2021, a 26 percent rebound in Q2 2021 and a 26 percent rebound in Q1 2021. Despite its 33 percent drop during Q4, the Navigator managed to hold onto the second place position in the segment even though the Cadillac Escalade and Infiniti QX80 continued to post strong sales while the new Jeep Grand Wagoneer appears to be gaining a foothold in the space.

Though the Navigator has demonstrated the ability to achieve second place in the segment, keeping that spot protected from Infiniti and now Jeep will be an uphill effort. 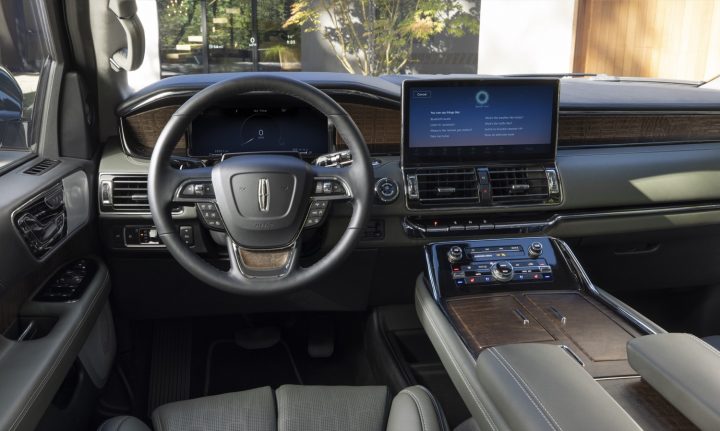 It is worth noting that the new Escalade, overhauled for the 2021 model year, seems to be resonating extremely well with customers. However, Lincoln’s flagship model is very much a contender in the segment, continuing to impress as one of the most satisfying luxury SUVs to own.

Though the 2022 Navigator has undergone a mid-cycle refresh, bringing about a few minor changes such as an updated front fascia and a larger screen within the center stack, it seems to be resonating less favorably with consumers. However, the decline in Navigator sales during Q4 2021 could potentially also be explained by less favorable availability as a result of ongoing shortages impacting the global auto industry.

We should also underline the threat presented by the all-new, 2022 Jeep Grand Wagoneer from Stellantis. With the claim that “the original American premium SUV returns to push the boundaries of the class it created”, the Jeep Grand Wagoneer has set its goals high, yet its ongoing sales impact remains to be seen. Jeep’s new product represents the brand’s first entry into the segment, which it seems to be disturbing. That said, it’s not out of the real of possibility that Grand Wagoneer sales will decline once pent-up demand is satisfied, as some have found the vehicle’s styling to be somewhat controversial and over the top.

To that end, FoMoCo has been benchmarking Jeep’s new offering, as Ford Authority exclusively reported in January.

No other incentives are being offered.