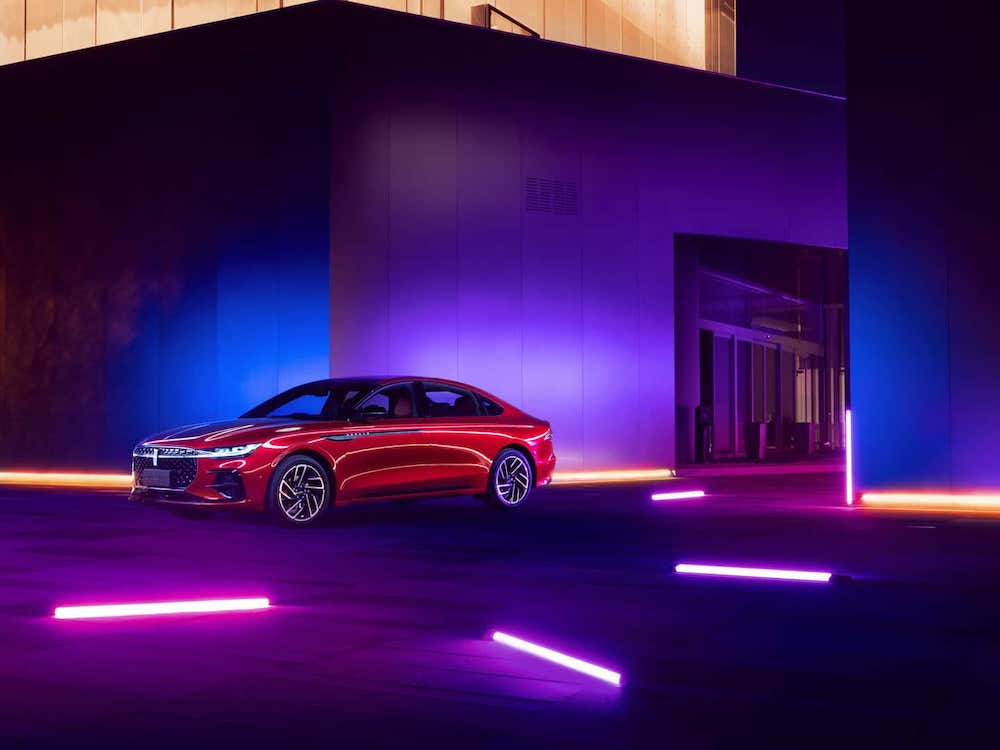 Ford may have stopped selling sedans in North America, but in other parts of the world, those types of vehicles are alive and well. That includes China, where Lincoln currently sells more vehicles than North America. That’s also where the all-new Lincoln Zephyr was recently revealed in production form looking remarkably similar to a concept by the same name that was unveiled at the Shanghai Auto Show last year, and now, the stunning new sedan has officially launched in China. The Lincoln Zephyr was specifically designed to appeal to Generation Z with cutting-edge technology and a design that was conceived specifically for the young Chinese customer. In fact, during the model’s live stream reveal, a short film depicts a young couple’s love story, which takes place alongside the new luxury sedan. Additionally, Lincoln revealed that the Zephyr will launch in two different trim levels – the Zephyr iCool which starts out at RMB 252,800-335,800 ($39,829-$52,906 USD), and the Zephyr iEnjoy, which ranges from RMB 269,800-340,800 ($42,508-$53,694 USD). 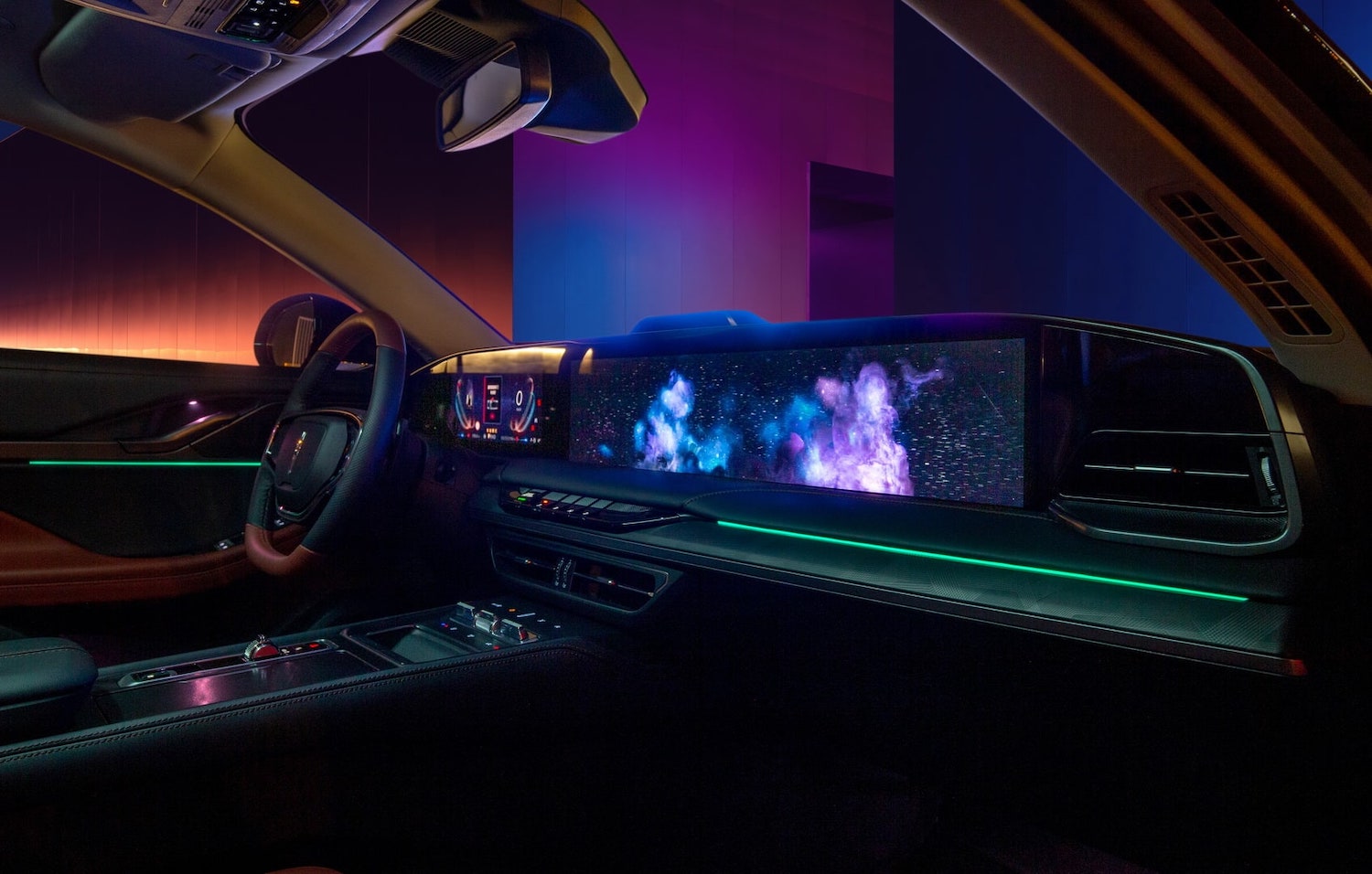 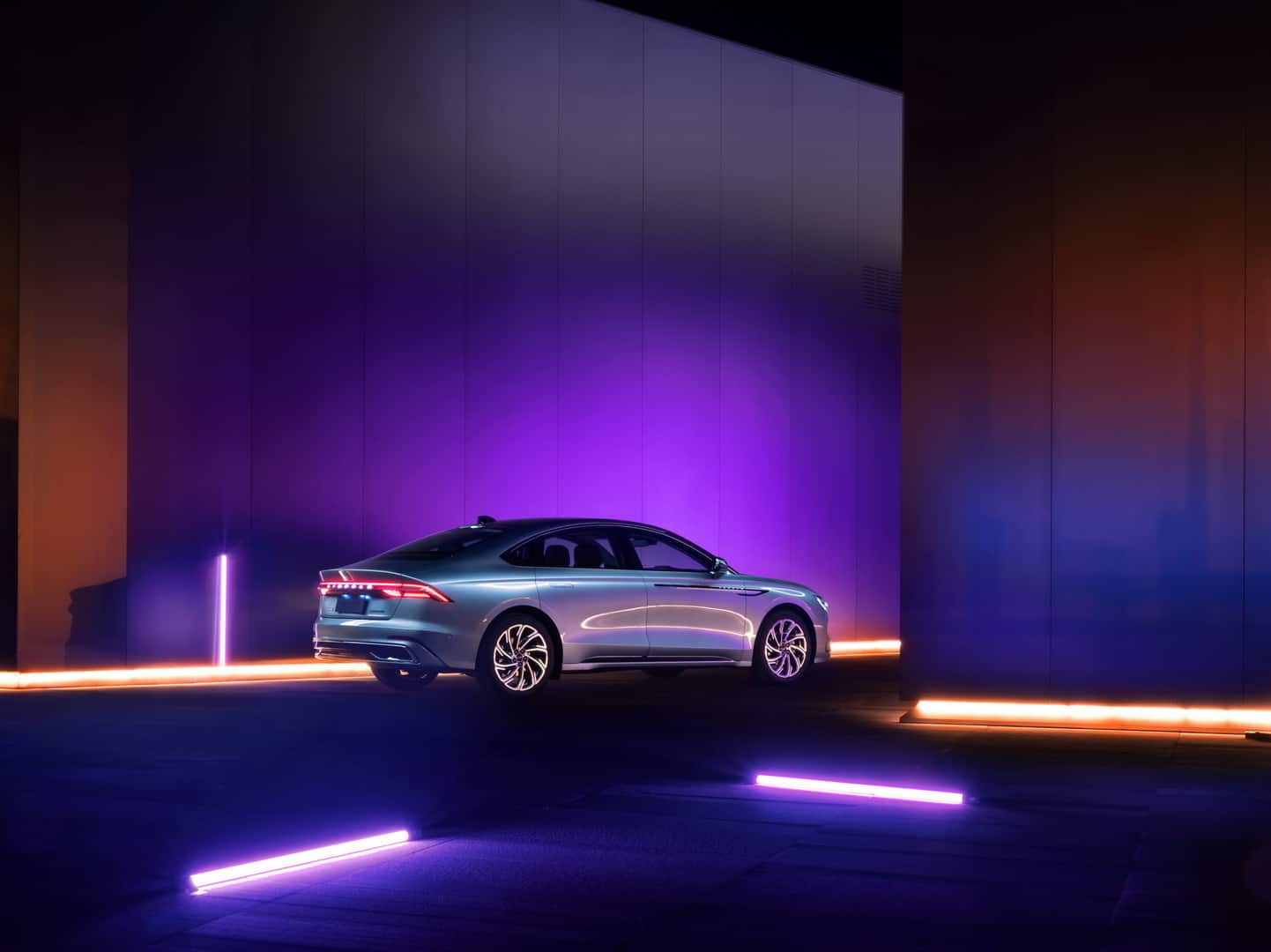 “Made bespoke for young Chinese clients, the all-new Lincoln Zephyr interprets pure American luxury with a modern aesthetic design, advanced and intuitive smart technology, and a sense of ceremony,” said Mao Jingbo, President of Lincoln China. “It brings together the expertise of Lincoln’s global team and the advantages of Chinese intelligent manufacturing, satisfying young Chinese customers’ expectations for the Dream Car.”