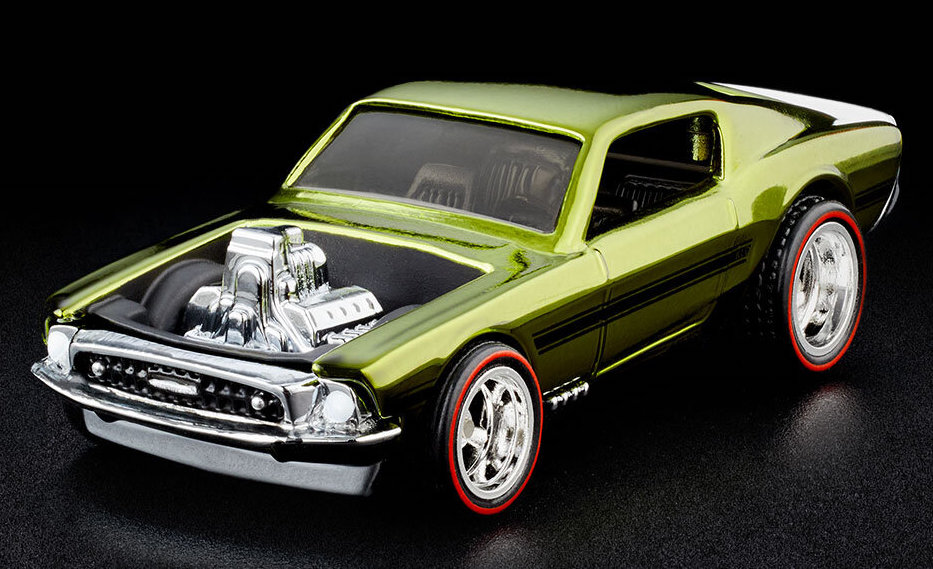 Over the past few months, a number of new Blue Oval diecast models have been released, including a 1962 Ford F-100, the super-rare 1993 Ford Mustang Cobra R, and a custom 2017 Ford F-150 Raptor for Hot Wheels Redline Club members, as well as the 1967 Mustang She Country Special from GreenLight Collectibles. Now, we have yet another cool Ford diecast collectible available to purchase, as Hot Wheels is getting ready to launch a very cool Mustang Boss Hoss recreation for Red Line Club members, too.

The Mustang Boss Hoss RLC offering is based on a diecast model of the same name that was originally released back in 1970 as the very first car in the Hot Wheels Club Kit that was inspired by the 1970 Mustang Boss 302. That original model was finished in polished chrome, which spawned its nickname “Silver Special,” and later that year, it was also added to the company’s “Spoilers” segment of toys. 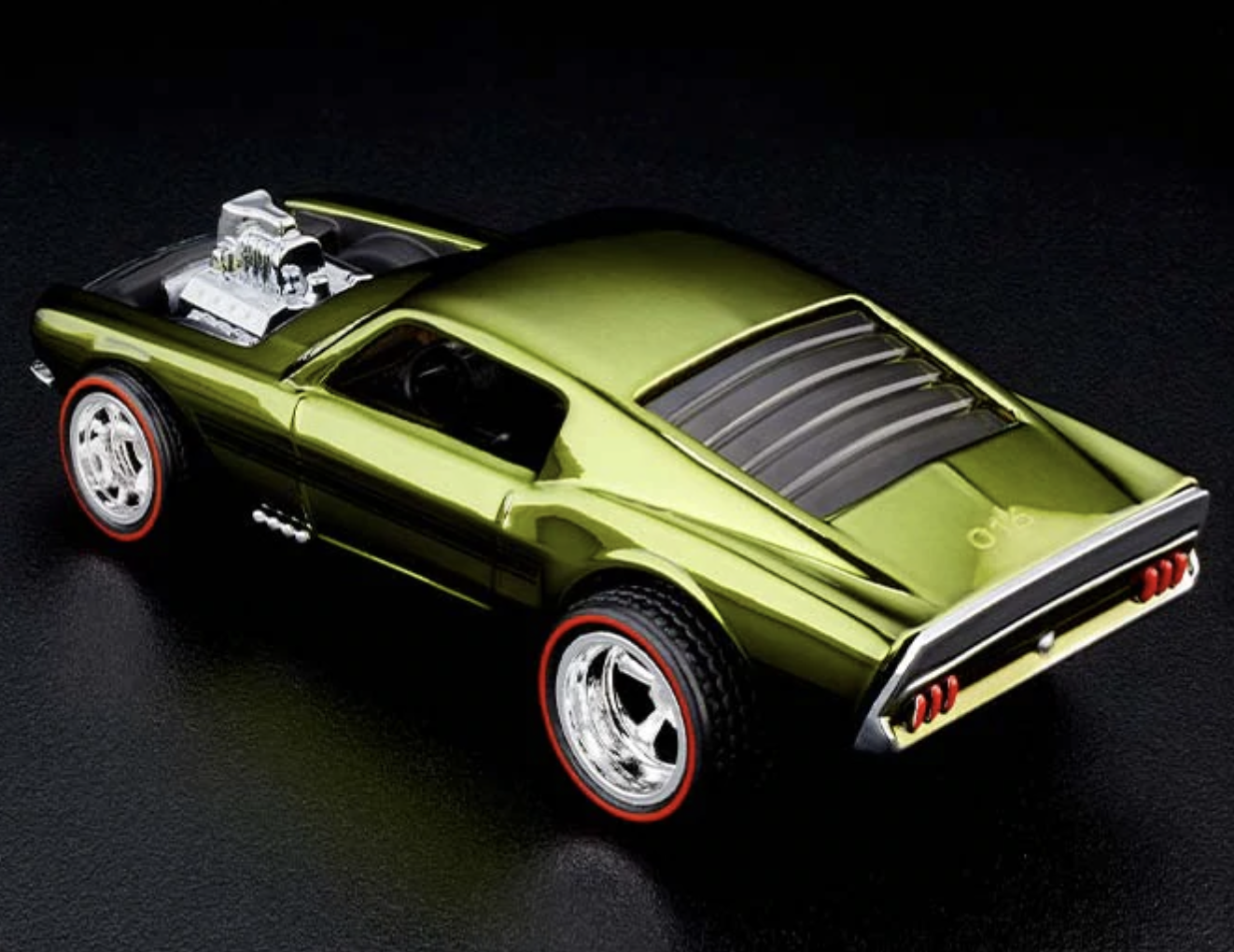 Now, the Mustang Boss Hoss has returned with a bit of a new look courtesy of a Spectraflame olive paint job with black stripes, a light smoke-tinted windshield, rear-window louvers, a front fender-exit exhaust, and a black interior. Made from a full metal casting, the Boss Hoss rides on a chrome-plated chassis, with a chrome-plated engine residing in the engine bay. A set of Real Riders five-spoke mag wheels with red striped tires completed the retro look and gives this die-cast a properly raked hot rod look. 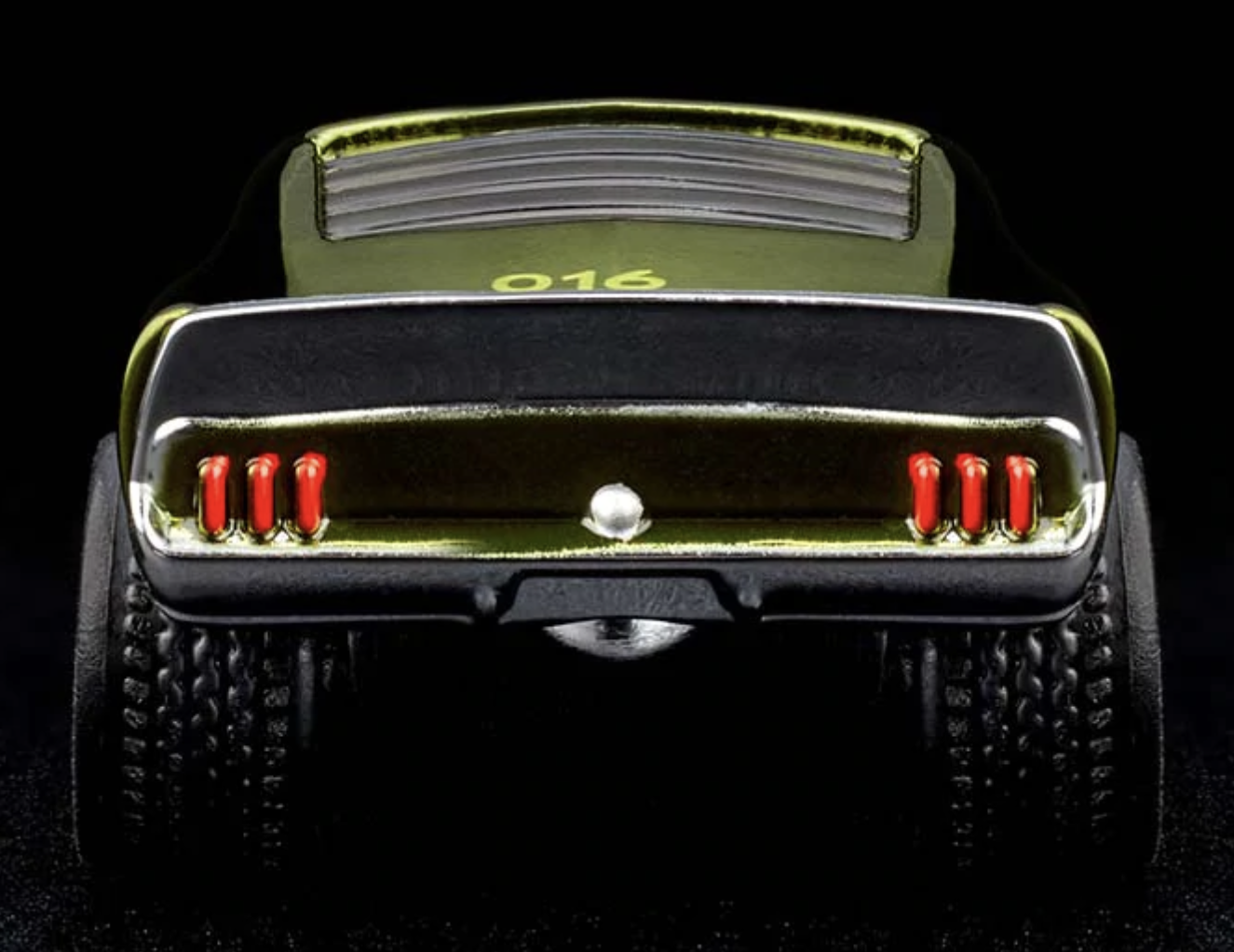 This cool piece of retro goodness will be available to purchase on March 8th, 2022, at 9 am PT, but only for Red Line Club members. The good news is, becoming an RLC member is easy and costs just $9.99 per year. The Boss Hoss is limited to one per member and five per household at a cost of $25, plus shipping and handling.

We’ll have more cool diecast models like this to share soon, so be sure and subscribe to Ford Authority for more Ford Mustang news and non-stop Ford news coverage.