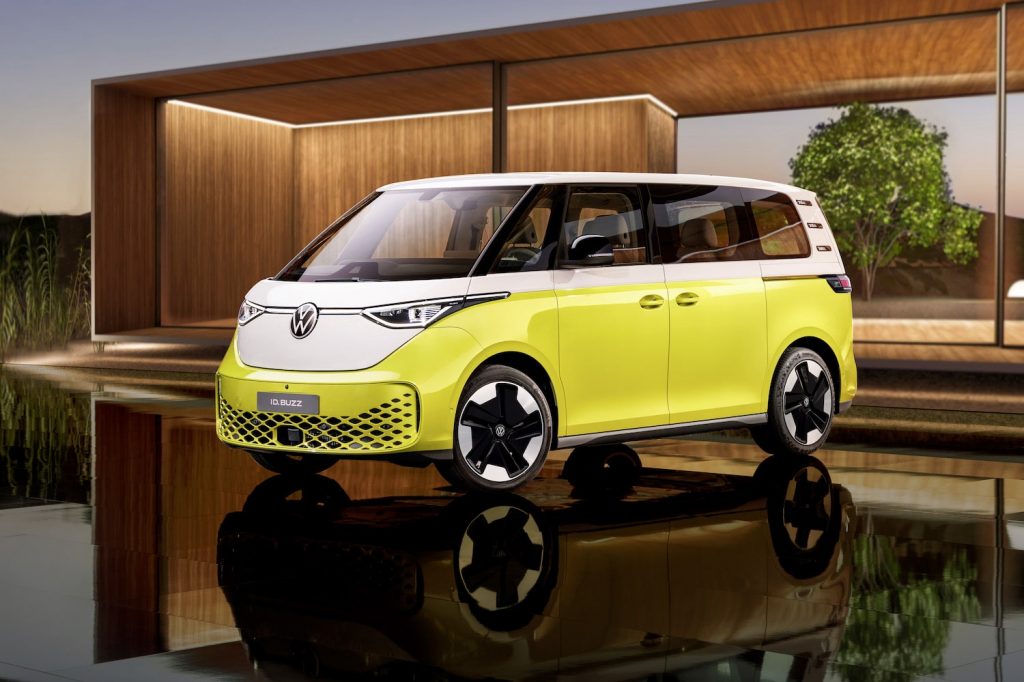 A number of automakers are currently rolling out major electrification plans, including both Ford and Volkswagen, which forged a new partnership in 2020 that will spawn a number of new vehicles, including two Ford EV crossovers built on VW’s MEB platform and a new Volkswagen Amarok (and possibly an Audi pickup) based on the next-generation Ford Ranger. Ford and VW aren’t alone in this regard, as General Motors, Stellantis, Toyota, Honda, and Renault/Nissan have all recently embarked on ambitious EV plans involving major investments. Now, on the heels of ramping up its EV plans in Europe, Volkswagen has announced that it will spend a total of $7.1 billion to launch 25 new all-electric vehicles in North America by 2030. 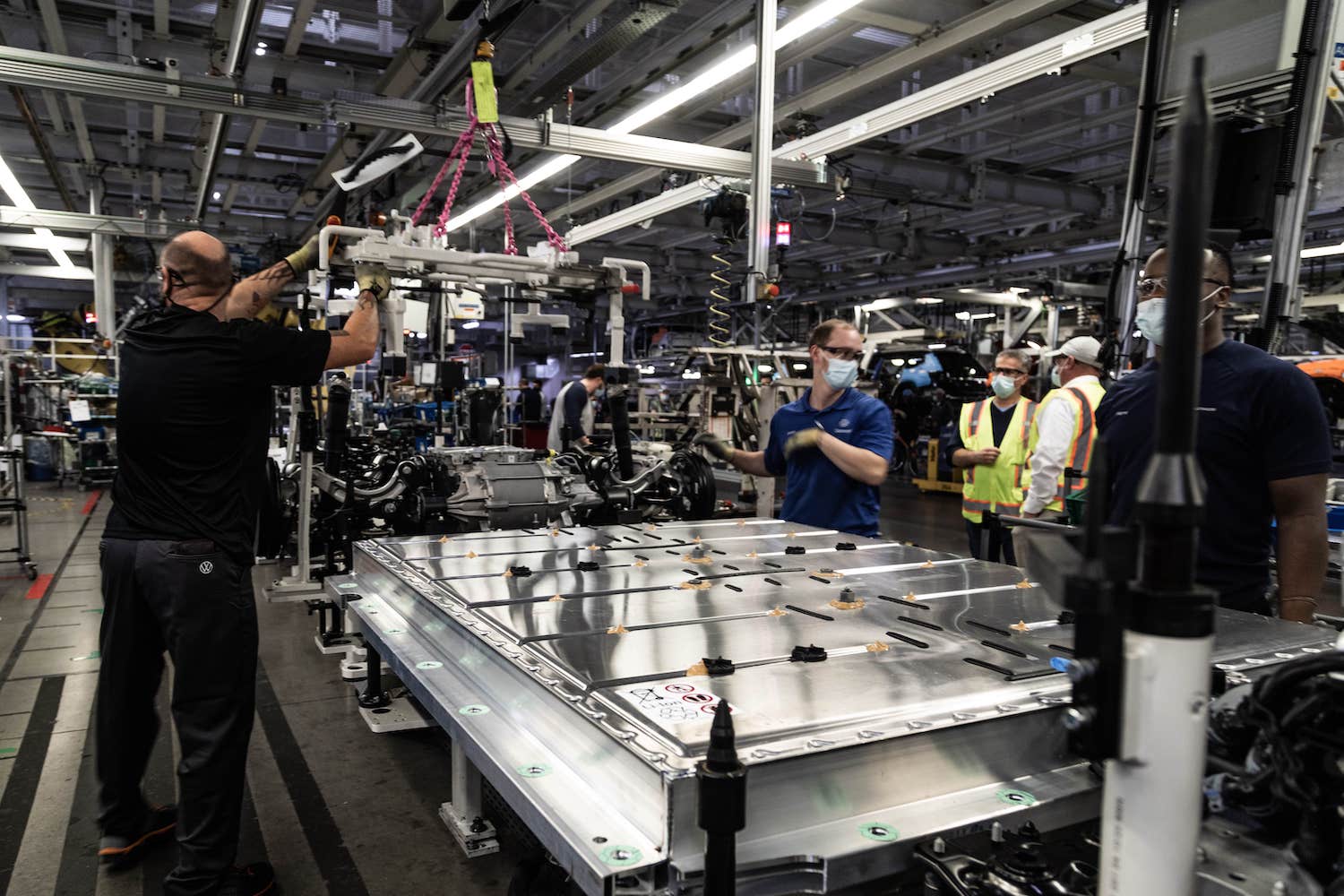 VW aims to achieve a 55 percent EV sales mix in North America by that same date as it works to phase out the sale of internal combustion-powered vehicles. The automaker’s EV lineup in that region already includes the ID.4 crossover, which will soon be joined by the recently-revealed ID. Buzz van, which is expected to launch in North America in 2024, as well as “new electric SUVs” following in 2026.

Volkswagen aims to achieve this transition by fortifying its North American plants, starting with Chattanooga, Tennesse, which is currently being retooled to produce EVs, starting with the ID.4 this year. Additionally, VW will convert its Puebla and Silao, Mexico plants to assemble EVs, e-motors, and other electric vehicle components by the middle of the decade. 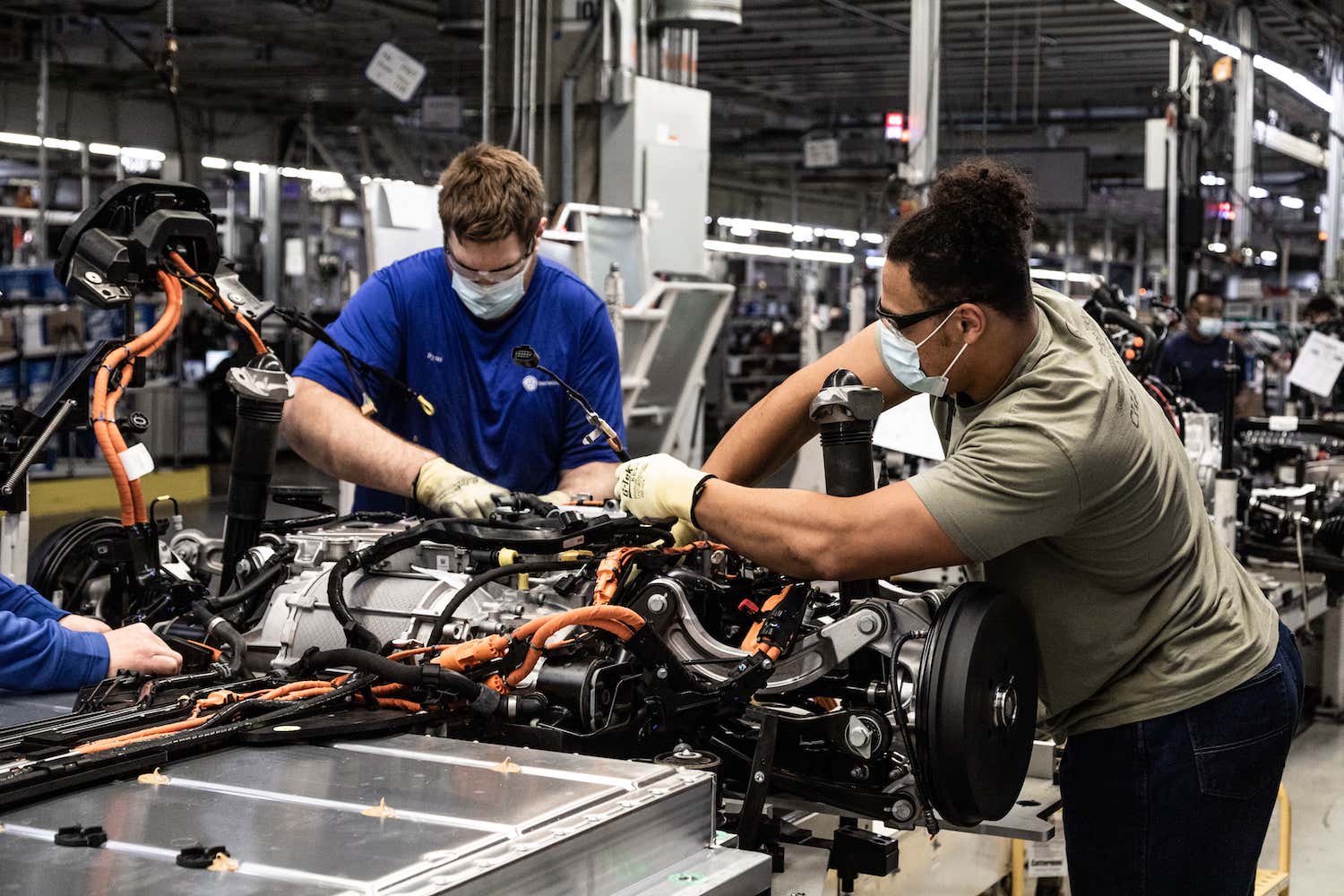 In addition to these moves, VW has invested over $2.7 billion in North American supplier relationships including SK Innovation for battery production, which has already teamed up with Ford to create the EV battery joint venture, BlueOvalSK. The automaker will also test and validate batteries at its Chattanooga plant beginning in May its the new Battery Engineering Lab (BEL). 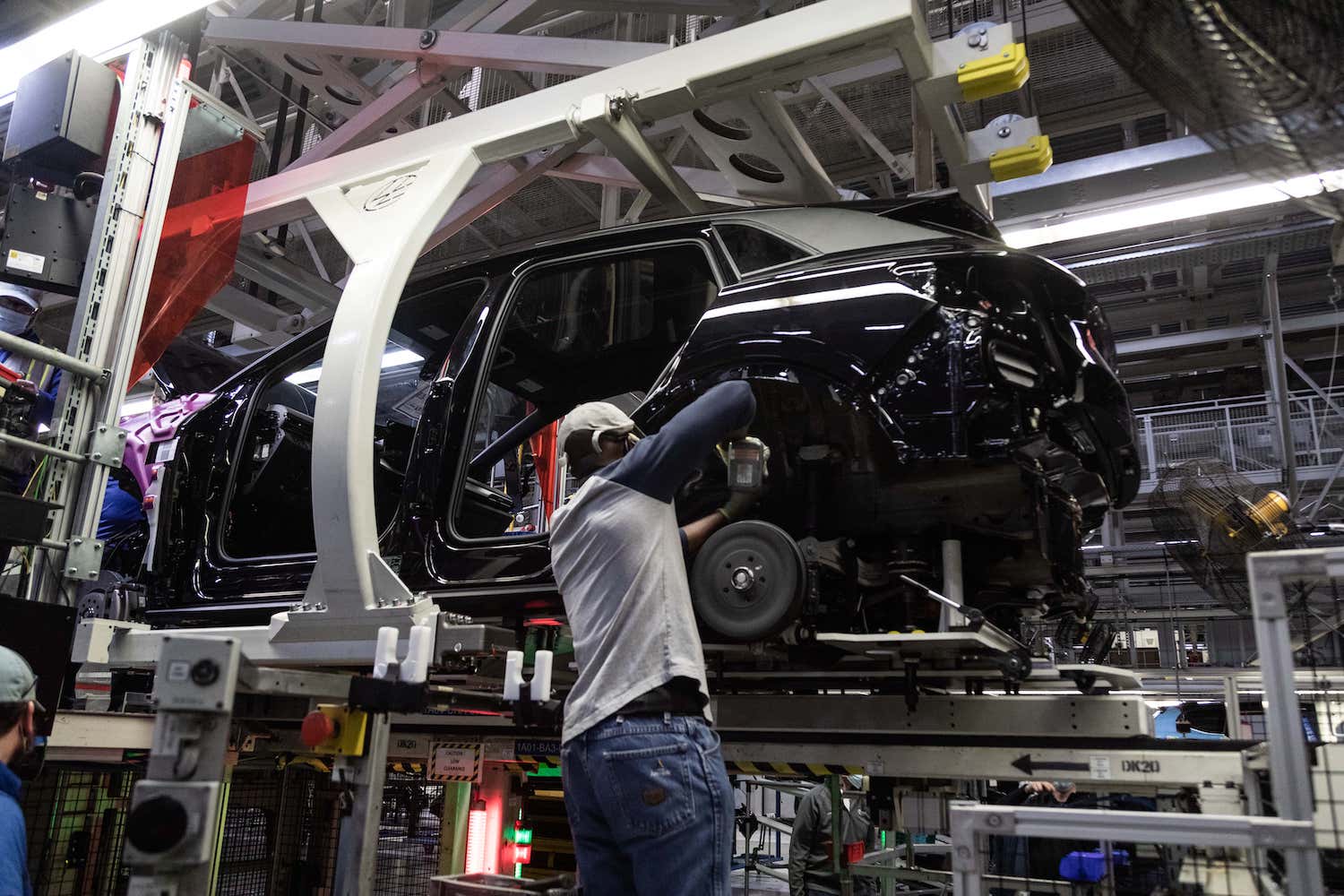 In spite of these moves and Ford’s partnership with VW, CEO Jim Farley previously called the German automaker a “major threat” in the EV segment as The Blue Oval plans to eventually convert its entire North American lineup to EVs as well, though it hasn’t yet set a date for when it expects that to happen.