While a uniquely American creation, the Ford Mustang is also a global sensation, having been the world’s best-selling sports coupe for seven consecutive years to this point. That includes the recently-updated Ford Mustang California Special, which is headed to Europe for the very first time in convertible form only, as Ford Authority reported last month. Now, the automaker has also announced that it is sending 100 units of the Ford Mustang California Special fastback to South Africa as well, according to Apex Magazine. 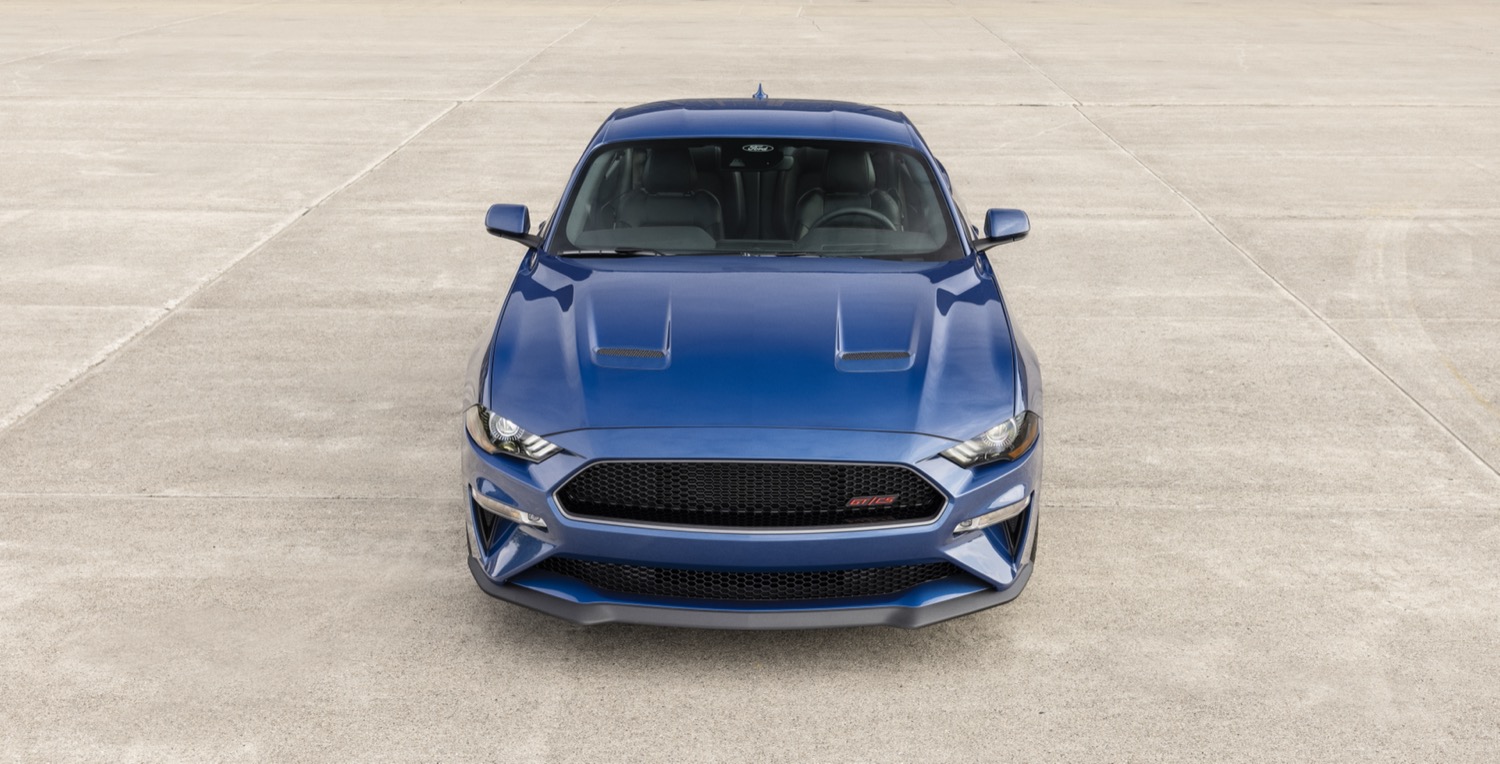 “The California Special is a huge part of the Mustang’s legacy in America and it symbolizes so much of what Mustang stands for – the joy of driving and the freedom of the open road,” said Doreen Mashinini, general manager for marketing at Ford South Africa. “Those ideals resonate just as strongly with driving enthusiasts and Mustang fans in South Africa. It’s about time customers got to experience the unique California Special blend of style, performance, and driving fun.”

Inside, the California Special features standard heated and cooled front seats, a 12-inch customizable instrument cluster, an 8-inch infotainment screen with SYNC 3 connectivity, grey Miko suede inserts on the leather seats and door panels, red stitching, the GT/CS logo on the seats and floor mats, and a Carbon Hex aluminum instrument panel with a unique Mustang California Special badge. Power comes from Ford’s 5.0L Coyote V8, which can be mated to either a six-speed manual transmission or FoMoCo’s 10-speed automatic gearbox.