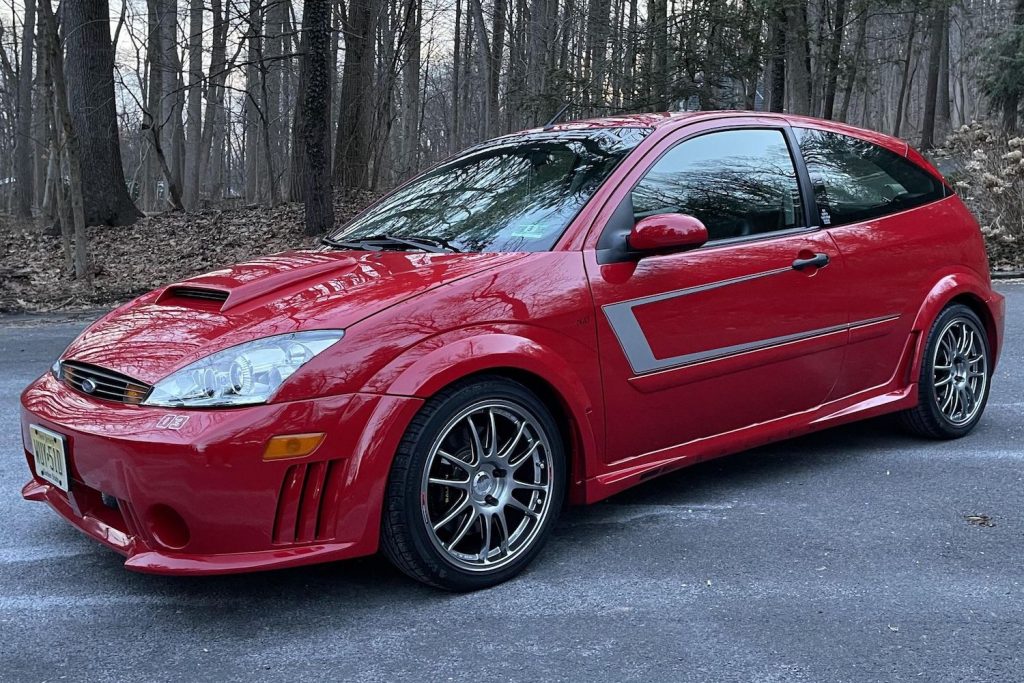 Saleen has long been a brand closely associated with the Ford Mustang, as the tuner has been cranking out parts and entire, turnkey versions of FoMoCo’s iconic pony car for decades now. Saleen Mustangs have also become quite collectible, generating a lot of interest (and bids) when they go up for sale, too. But another Steve Saleen creation – the 2004 Ford Focus Saleen N20 – isn’t quite as common of a sight either on the road or the auction block, making this very nice example up for grabs at Cars & Bids a bit of an anomaly. 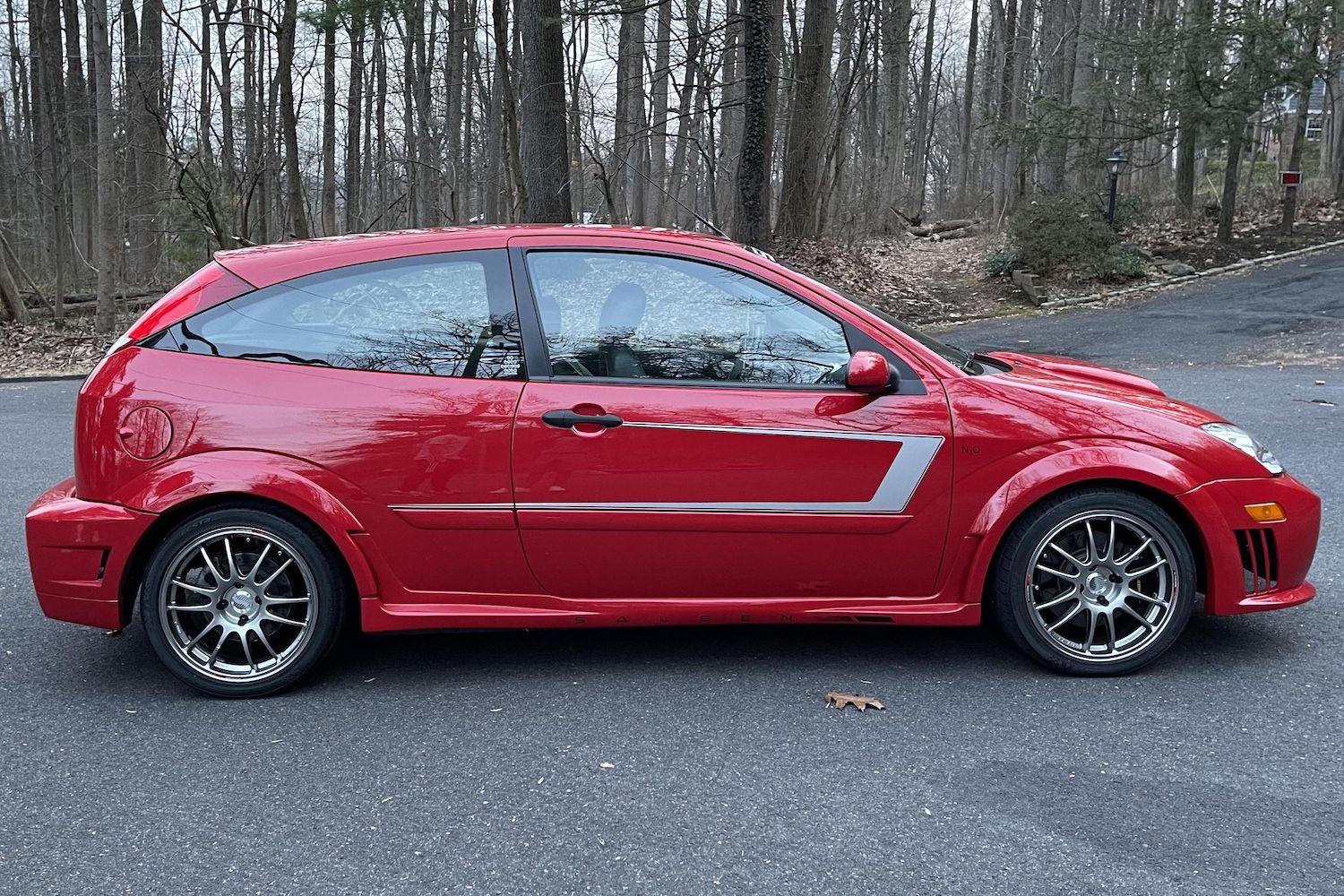 The 2004 Ford Focus Saleen N20 was quite the novelty as well since every version of this interesting vehicle came equipped with a nitrous oxide system that adds an additional 75 horsepower to the car’s 2.3L I-4 engine. It was a significant boost for a car that was somewhat underpowered, to begin with, taking its output up from 152 horsepower and 155 pound-feet in stock form to a healthy 227 horsepower and 226 pound-feet of torque, which flows to the front wheels via a five-speed manual gearbox. 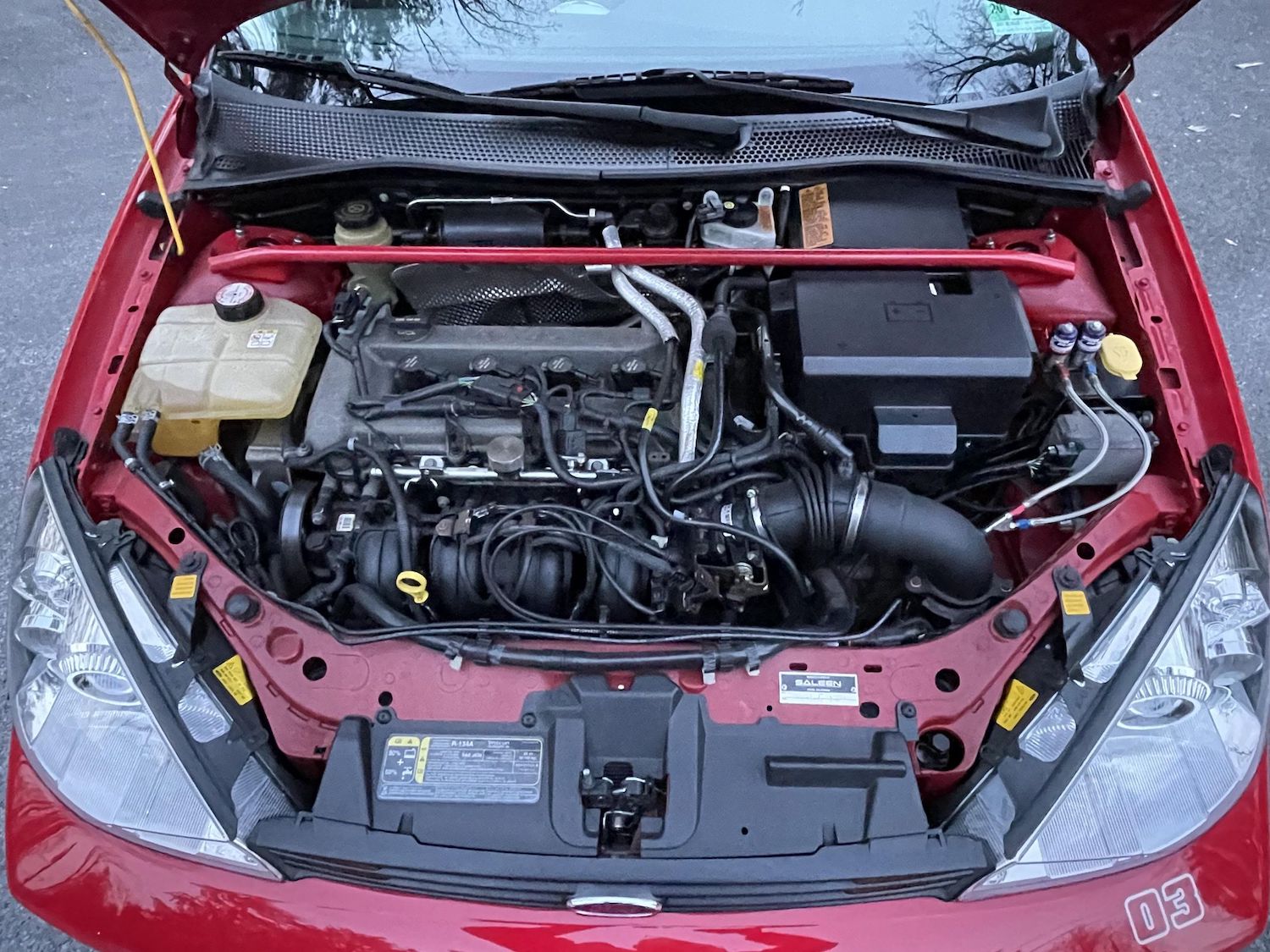 The result was a truly hot hatch capable of sprinting to 60 miles-per-hour in around 6 seconds and completing the quarter-mile in 14 seconds flat, which is pretty impressive. This example has just 24k miles on the clock, and is likely one of the nicest left in existence, too. It has received a few minor modifications including a set of 17-inch Enkei GTC01 wheels (the original 17-inch TSW Revo wheels are included with the sale), as well as an aftermarket clutch and 2005 model year Saleen N20 decals, but is otherwise stock. 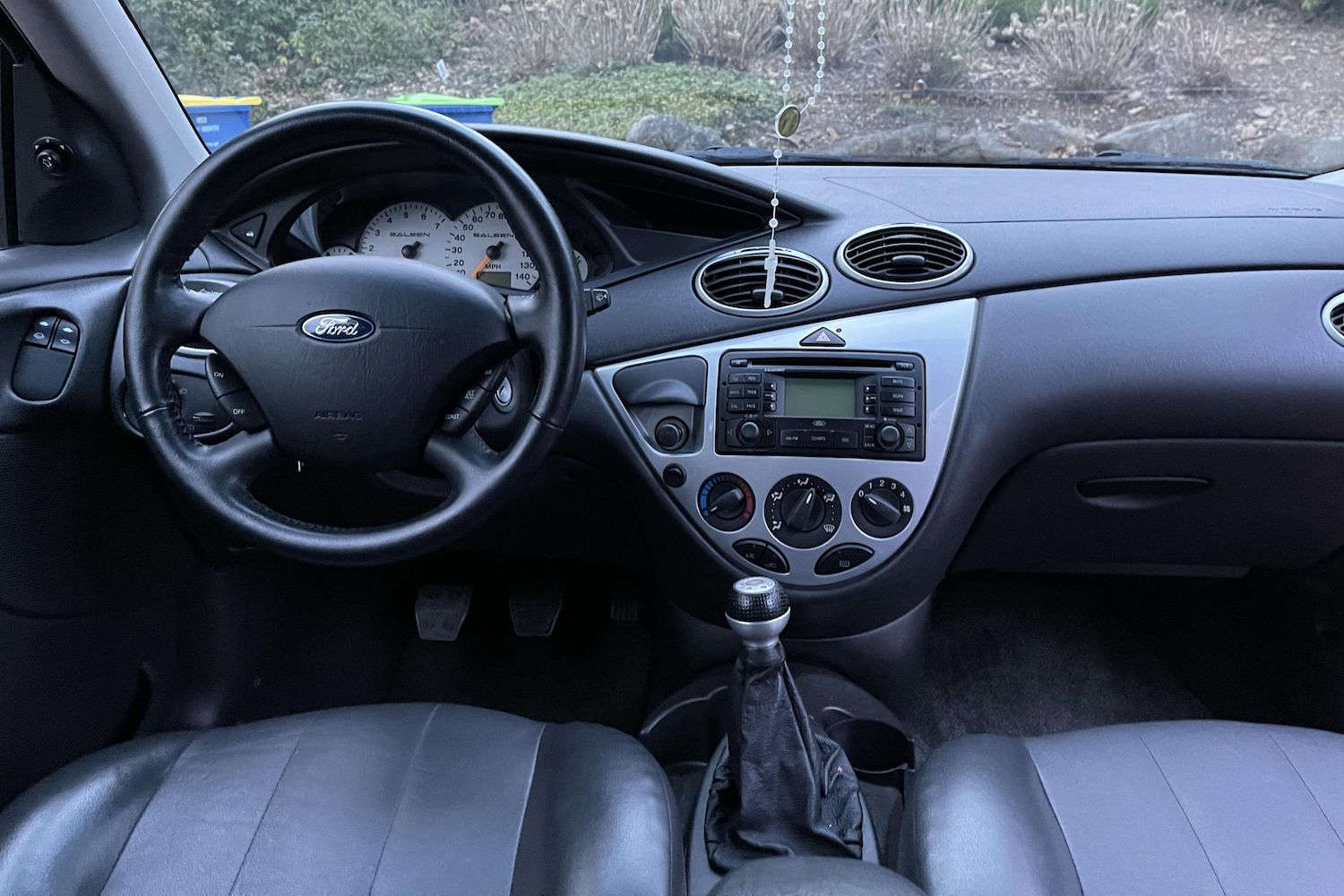 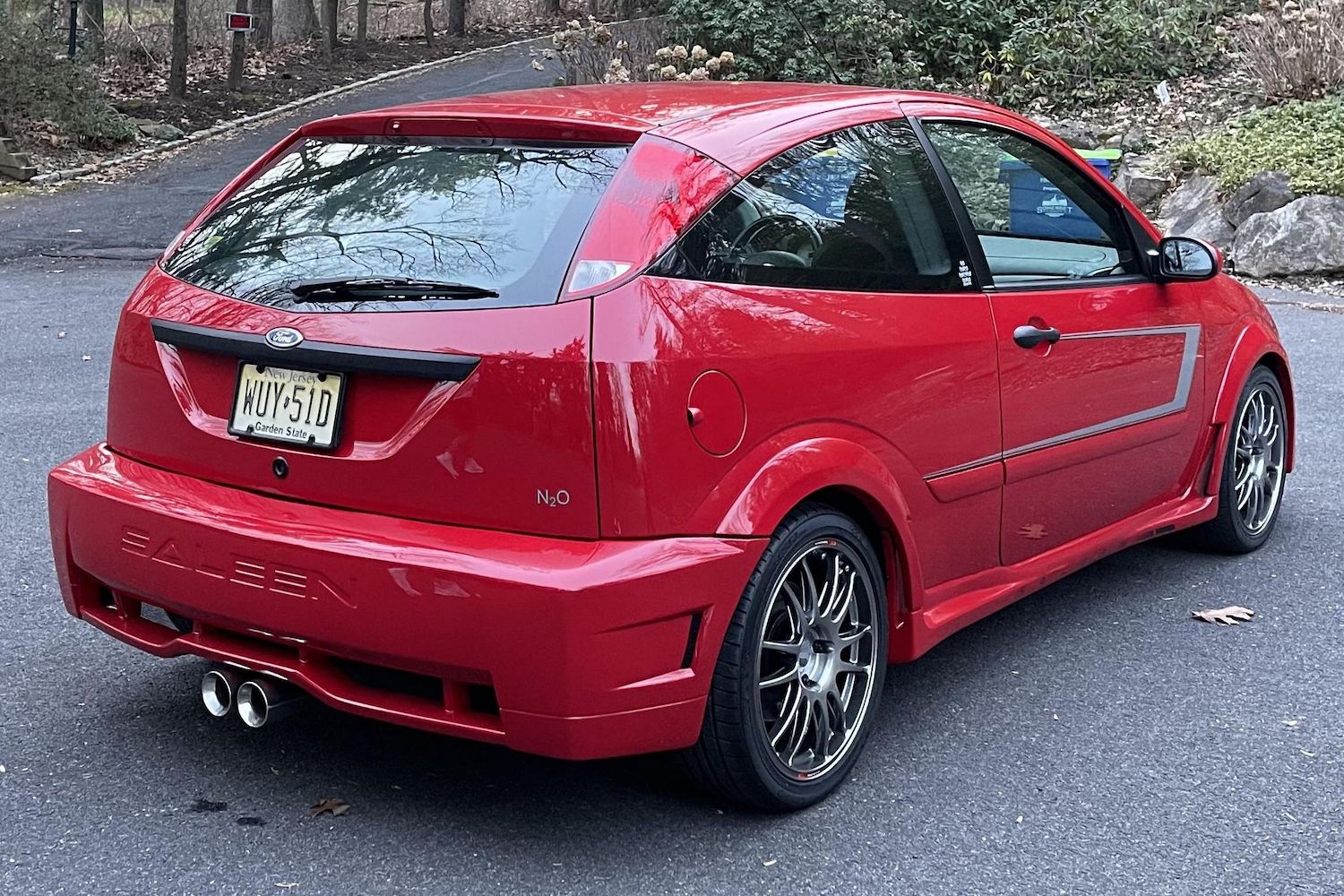 A cool relic from the Fast and Furious era, this Focus Saleen N20 is certainly not something we see every day, or very often at all. And for that reason alone, it should generate at least a decent amount of interest at auction over the coming days.

We’ll have more cool auction finds like this to share soon, so be sure and subscribe to Ford Authority for more Ford Focus news and continuous Ford news coverage.