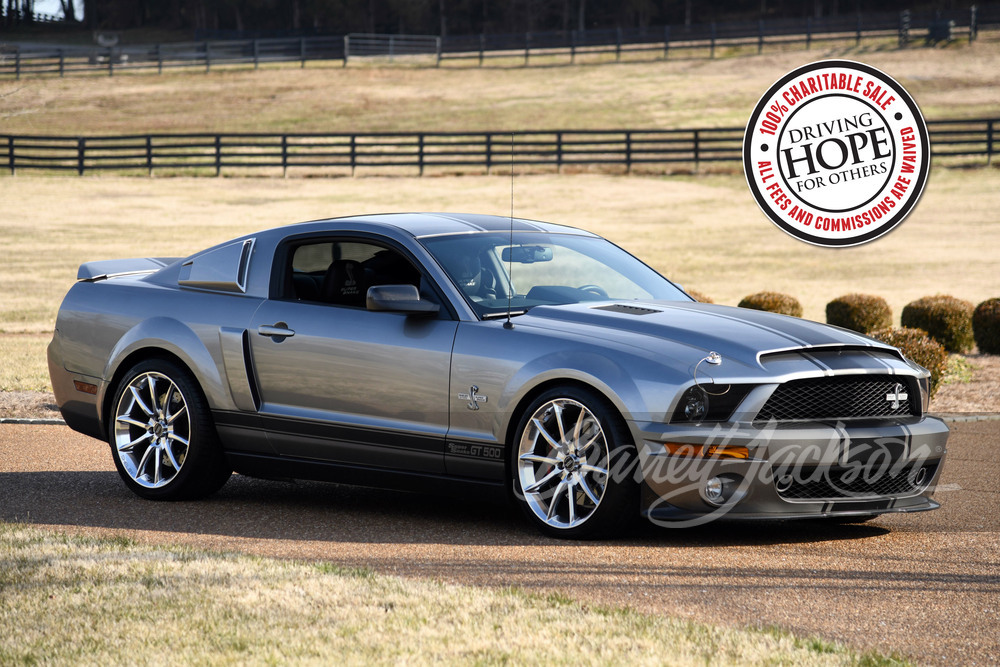 One of the more entertaining draws at any Barrett-Jackson event is its charity auctions, where special vehicles are routinely sold for hundreds of thousands and even millions of dollars for a good cause, including the first production 2021 Ford Bronco, the Bronco Pope Francis Center First Edition, the first 2021 Ford Mustang Mach 1 ever produced, and the first 2022 Ford Shelby GT500KR. That tradition continues at the Barrett-Jackson Palm Beach auction this weekend, when the first production 2022 Ford Bronco Raptor will be sold for charity, but it will also be joined by a very special 2009 Ford Shelby GT500 Super Snake, too. 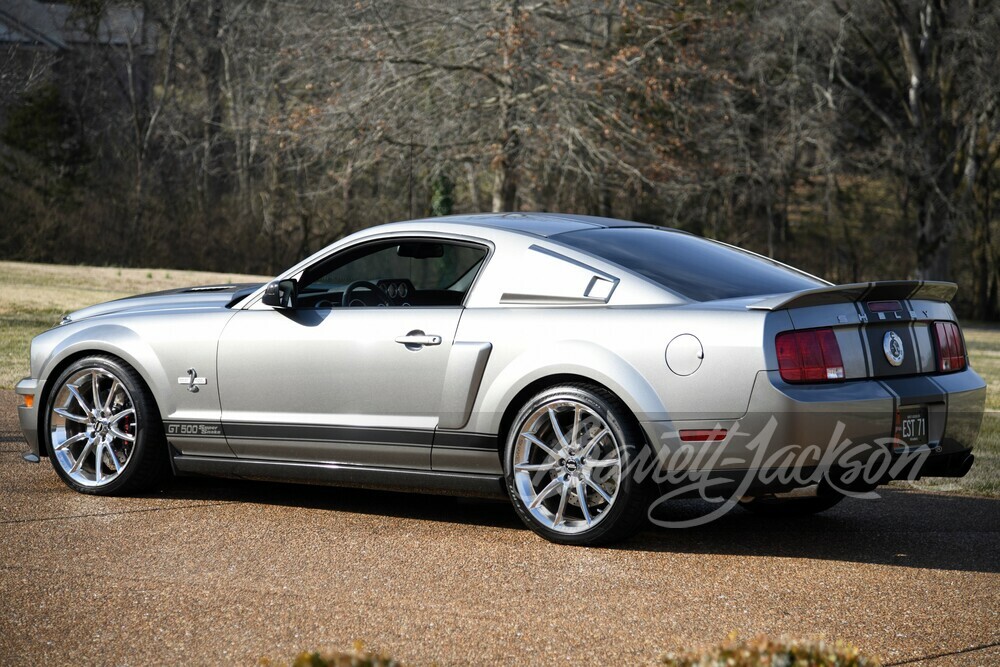 One hundred percent of the proceeds raised from the sale of this Vapor Silver Metallic 2009 Ford Shelby GT500 Super Snake will go to benefit Samaritan’s Purse’s efforts in Ukraine, though the organization has helped numerous victims of war, poverty, natural disasters, disease, and famine around the world since 1970. The car comes from the world-renowned George Shinn Collection, and is number 309 produced in this particular model year, yet has a mere 6,484 miles on the clock. 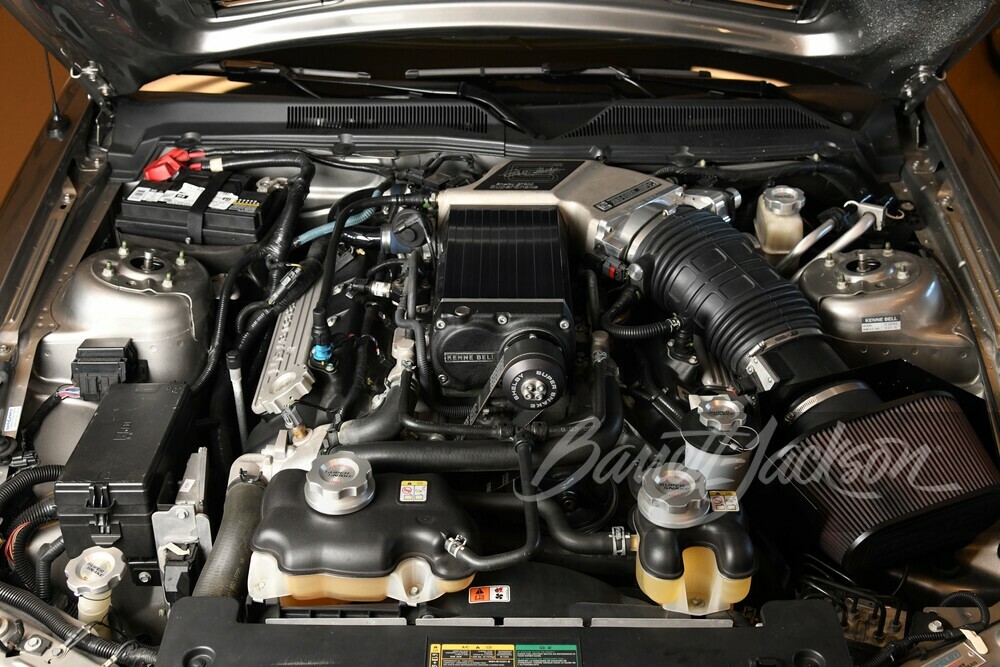 The main attraction of this particular vehicle lies under the hood, where Ford’s supercharged 5.4L Triton V8 has received a host of upgrades including a cold-air intake and Borla cat-back exhaust that help boost output to 750 horsepower. That power flows to the rear wheels via a six-speed manual gearbox and a 3.73-geared rear end, while Shelby Baer disc brakes with 6-piston calipers bring it all to a halt. 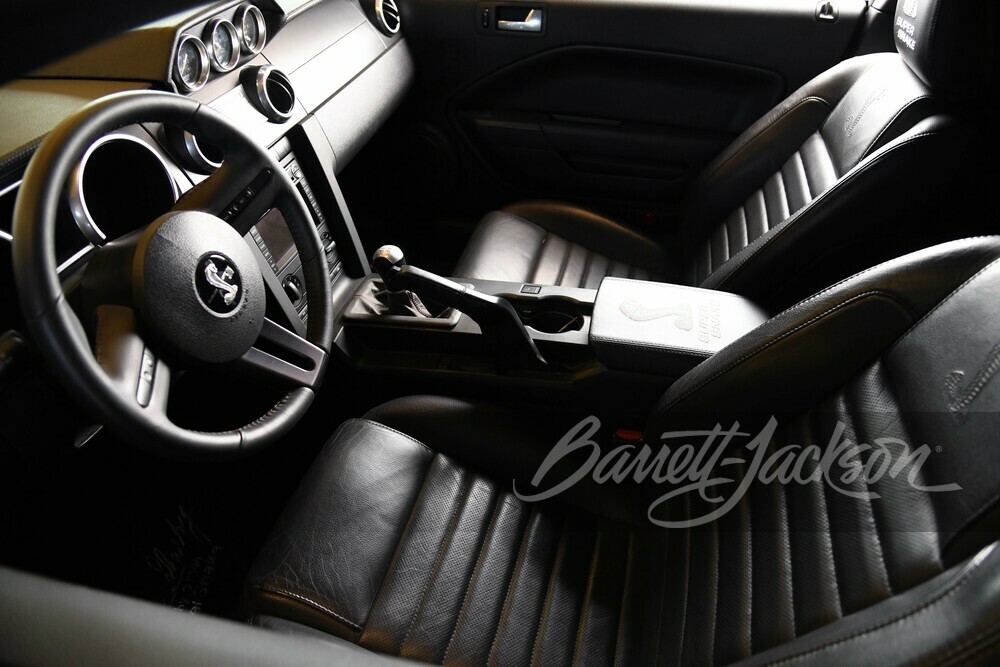 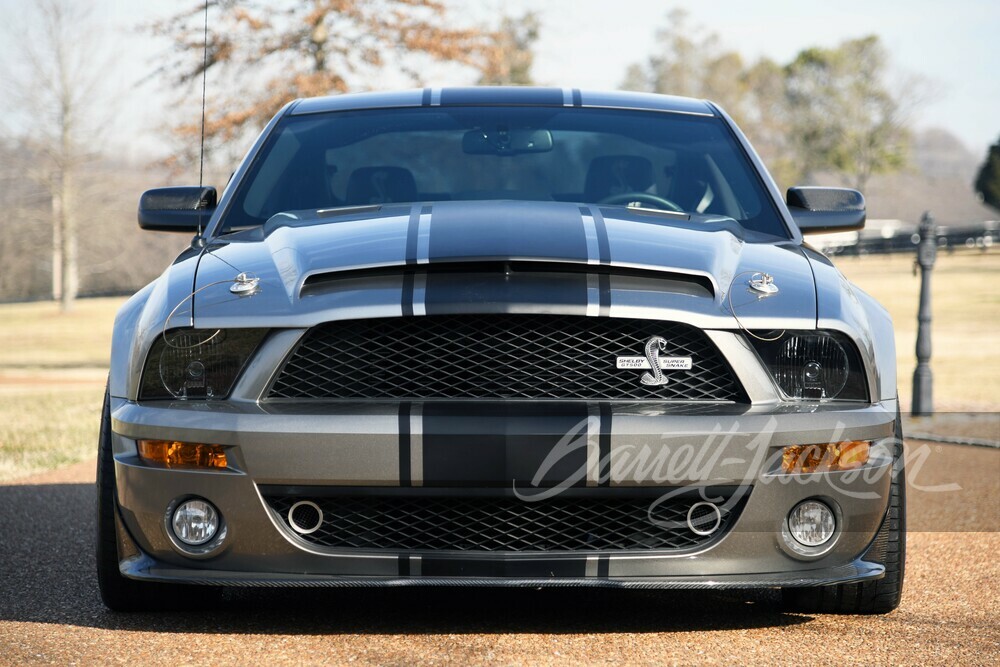 This Shelby Mustang is undoubtedly special, which makes it worth bidding on regardless, but the fact that every cent of the money raised at its auction will go to a very worthy cause makes it that much more enticing.

We’ll have more cool auction finds like this to share soon, so be sure and subscribe to Ford Authority for more Mustang Shelby GT500 news, Ford Mustang news and non-stop Ford news coverage.