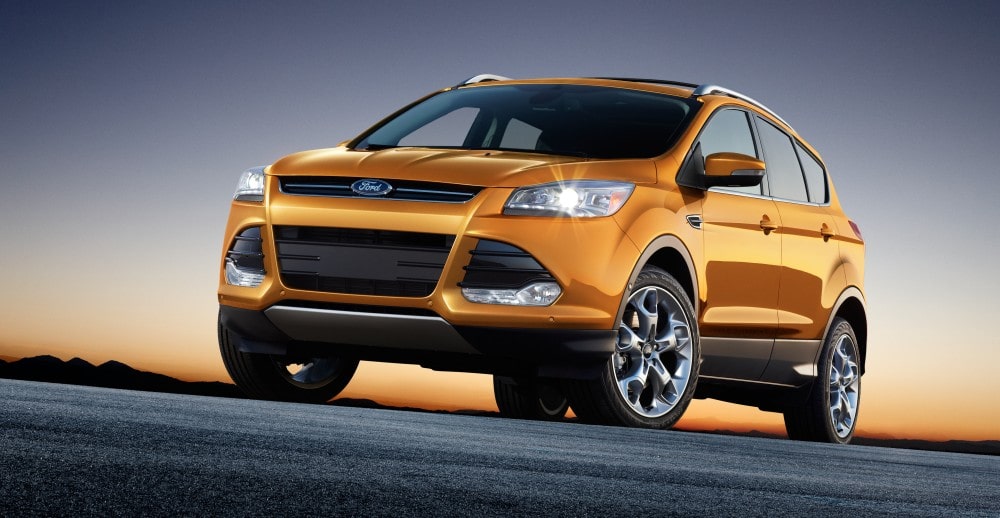 The defect: in affected vehicles, the bushing that attaches the shifter cable to the transmission may degrade or detach.

The hazards: a damaged or missing bushing may prevent the vehicle from shifting into the intended gear and cause it to move in an unexpected direction. Additionally, the vehicle may roll after the driver puts it in park, increasing the risk of a crash or injury.

The fix: dealers will replace the under hood shifter bushing and add a protective cap over the shift cable bushing, free of charge.

Owners should: wait for communications from Ford, which will begin on May 9th, 2022. The Ford reference number for this recall is 22S25.

We’ll have the latest on all Ford Motor Company recalls as they’re issued, so be sure and subscribe to Ford Authority for more Ford Escape news and around-the-clock Ford news coverage. 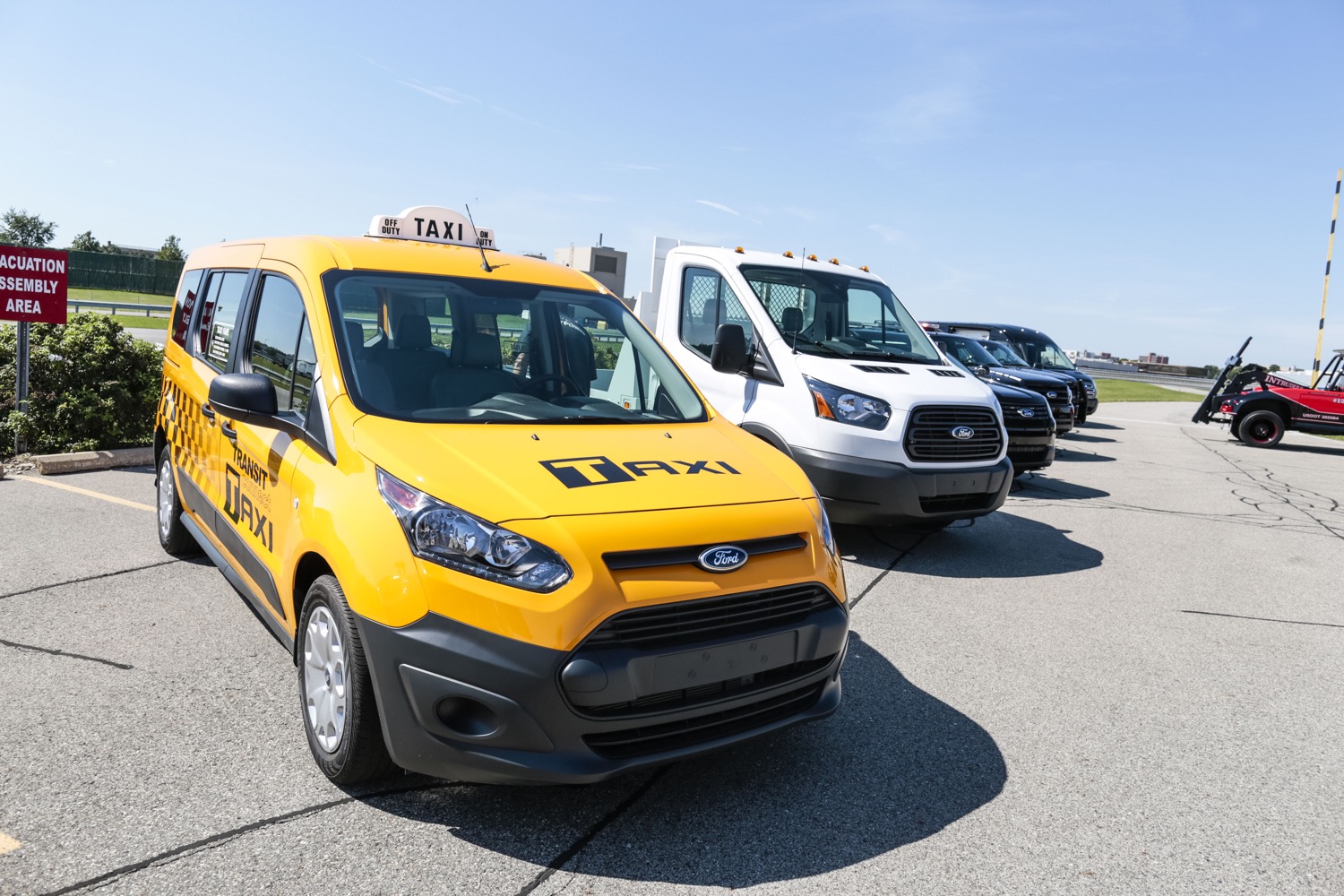